Taxpayer-funded staff used by MPs to mind children and pets, wait for shopping deliveries and even DUST their homes, new report into Commons abuse reveals

Taxpayer-funded staff are being used by MPs to mind children and pets, wait for shopping to be delivered and even dust their homes, a new report has revealed.

The new report published by Gemma White QC has also raised questions about some of the tasks members of Parliament are asking their staff to perform.

Ms White said during the course of her investigation into the culture of abuse in the Commons that she had been ‘provided with many examples’ of employees being asked to do things not in their job descriptions.

The findings have raised questions about the use of public money with some MPs apparently using their taxpayer-funded staff to improve their private lives.

Ms White wrote in her report: ‘I have been provided with many examples of tasks which contributors have been asked to carry out for their employer MPs which are plainly not Parliamentary work within their job descriptions. 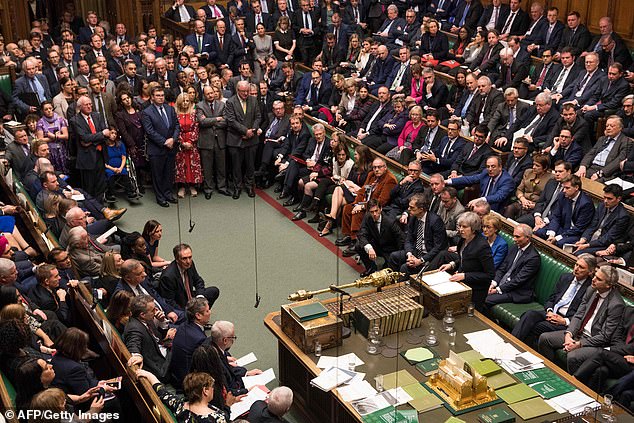 MPs are asking their staff to perform tasks which are ‘plainly not… within their job descriptions’, according to a new report into Commons abuse

Ms White said no witnesses complained about having to help an MP with a personal task on an occasional basis.

But some had objected about such tasks being made a regular part of their work.

She wrote: ‘Contributors who raised this issue did so because the tasks in question were a significant part of what the Member required them to do on a regular basis.

‘One said “[w]ith the job of Parliamentary Assistant or Researcher you do become their b**ch. It’s a bit like The Devil Wears Prada – you end up just doing personal stuff, no respect for hours, annual leave. You are expected to put 100 per cent of your life into it”.’

One contributor told Ms White that they had been asked to ‘vacuum clean’ their MP’s flat.

They said: ‘Working as part of a small team, members of staff expect and are prepared to be flexible.

‘But this flexibility can quickly lead to staff being expected to undertake tasks well outside the scope of their employment contracts.

‘Helping an MP make preparations for a reception in [their] Parliamentary office, for example, is a normal part of a Parliamentary Researcher’s work.

‘But when the MP requests that the Researcher should vacuum clean and dust the Member’s flat ahead of a private party, a line has been crossed.’

An Independent Parliamentary Standards Authority source told MailOnline that the claims in the report were anonymous, but if complaints were made about the use of public money to a compliance officer they would be ‘looked at’. 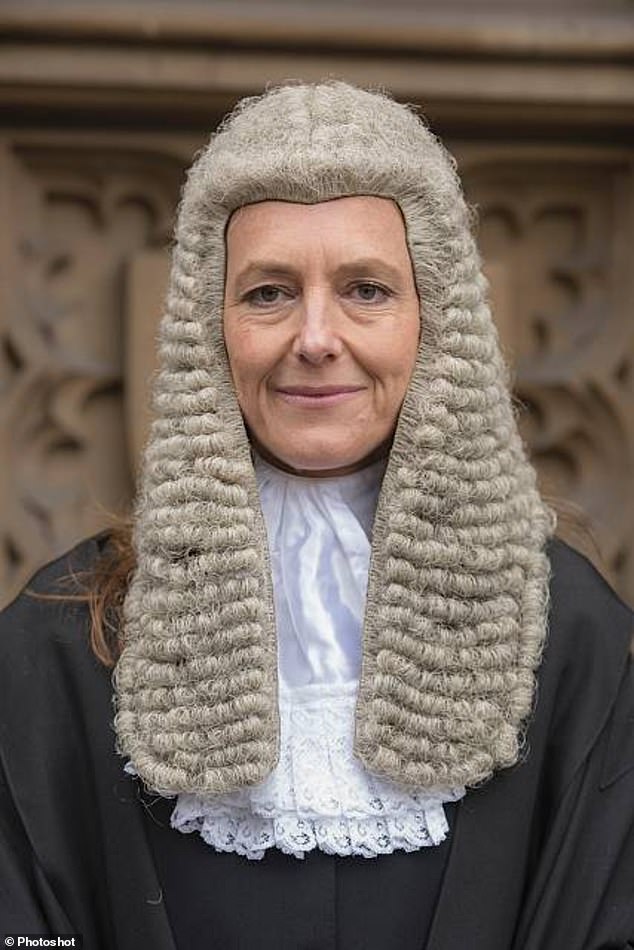 However, it is thought there are no current plans for an audit to check whether there are abuses of staffing expenses.

Ms White’s overall findings on sexual harassment and bullying have sent a shock wave through Westminster.

She said that recent steps taken by the Commons authorities to address the issues had been insufficient as witnesses told the investigation that speaking out against abuse was ‘career suicide’.

Ms White’s report demands that the existing complaints procedure be improved and expanded to allow people to bring forward allegations of historic wrongdoing.

The current system only permits complaints to be made which relate to events which took place after June 2017 but Ms White said that date must be scrapped.