A RAPPER stabbed a man in the heart outside a fast food restaurant and then posted a video bragging about it where he described the victim’s last meal of “mac and cheese”.

Joshua Erorh, 18, knifed the 21-year-old man who had to undergo open heart surgery on the pavement by paramedics. 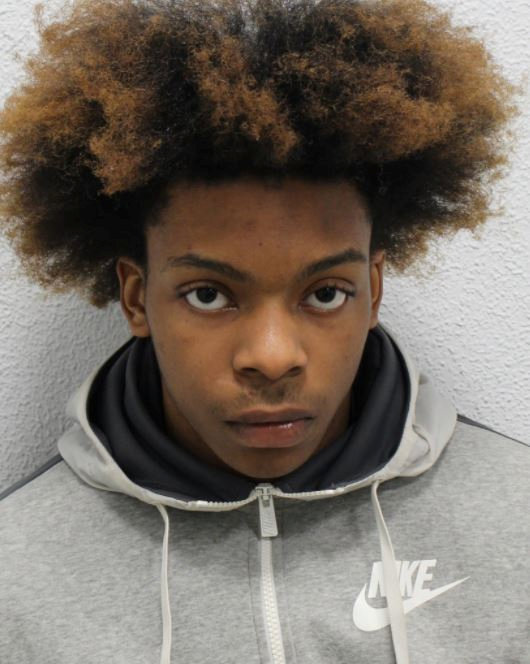 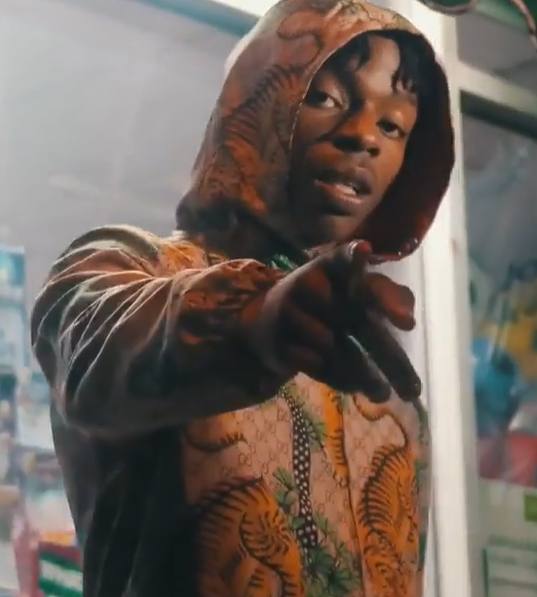 Even eight months after the attack his condition is still described as “life-threatening”.

Erorh, whose rap name is Lil Mdot, stabbed the victim twice in the chest outside takeaway After Hours in New Cross, South East London.

The drill rapper confronted the man, who he mistakenly believed was an active member of a rival gang.

Erorh then stabbed him with a knife he had concealed under a white plastic bag which was wrapped around his hand.

The victim's brother had tried to intervene when the fight started outside the restaurant in March 2020.

But Erorh ran off, taking the knife with him and leaving behind a blue push bike he had arrived on.

Despite having received a knife blow to the heart, the victim was unaware of how severe his injuries were when he started chasing after Erorh with his brother.

A short while into the chase, the victim collapsed and his brother decided to drive him directly to hospital.

The pair were stopped by a patrol car in Deptford as the victim's brother was driving erratically.

This was a shocking act of violence that could have cost a man's life, and my team and I were committed to bringing Erorh to justice."

Officers administered first aid to the victim in the back seat of the car while waiting for the paramedics to arrive.

Investigating officer DC Jamie Layton said: "This was a shocking act of violence that could have cost a man's life, and my team and I were committed to bringing Erorh to justice.

"Had it not been for the brilliant efforts of the medics, the victim may have died from his injuries.

"However, his life and his family's life has now been changed forever due to this brutal act of violence and he continues to fight for his life."

Paramedics performed emergency open heart surgery on the victim at the side of the road before being taken to hospital for further treatment.

Erorh was arrested after an investigation by police involving extensive CCTV and mobile phone analysis linked him to the scene of the crime.

A jury at Kingston Crown Court found Erorh guilty of causing grievous bodily harm with intent yesterday but cleared him of attempted murder.

Erorh, of Grays, Essex, will be sentenced next year.

A 22-year-old man was cleared of assisting an offender.

Erorh racked up hundreds of thousands of views for his rap on YouTube.

He was friends with two other rappers Leoandro Osemeke and Myron Yarde, who were stabbed to death within months of each other in 2016. 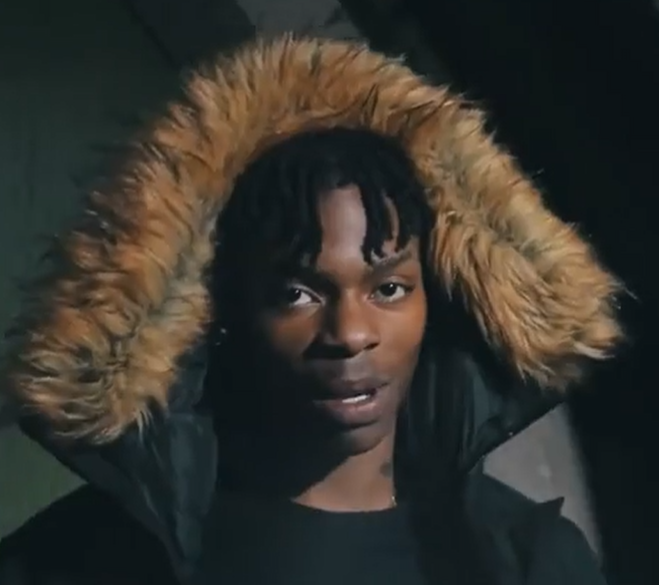 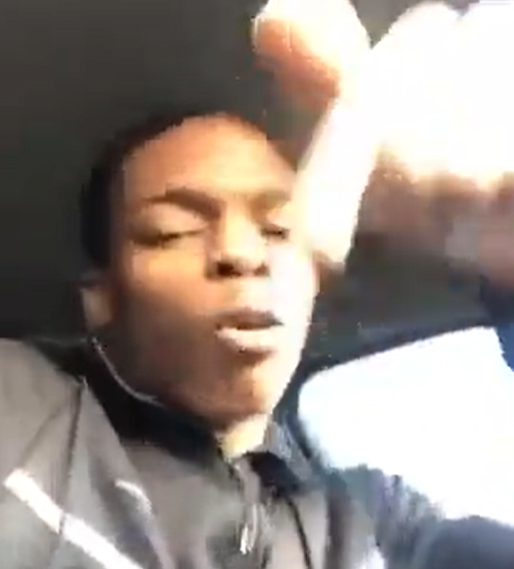