Amanda Hawkins, who described herself as a “sex addict”, left Addyson and Brynn in a vehicle overnight, for at least 10-15 hours, while she smoked marijuana. 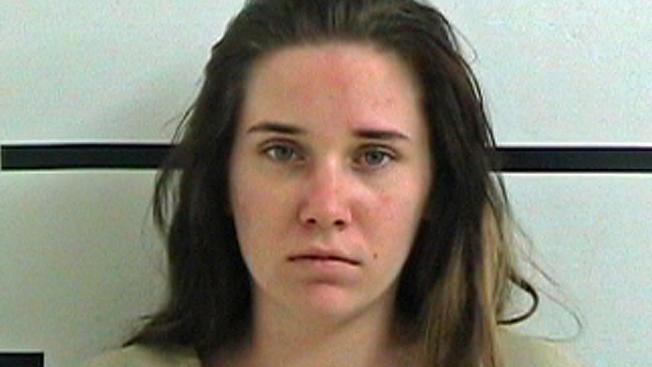 In Kerr County, Texas, Judge N. Keith Williams slammed her selfish behaviour, telling her, “people in our community take better care of their pets than you took care of your kids.

“Those precious little girls would still be here today if this had not happened.”

The judge told her he would have sentenced her to further punishment if that had been possible, reports Hill Country Breaking News.

Hawkins, now aged 20, was sent to jail last Wednesday for the June 2017 deaths of her two daughters in Kerrville, about 65 miles (105km) northwest of San Antonio. 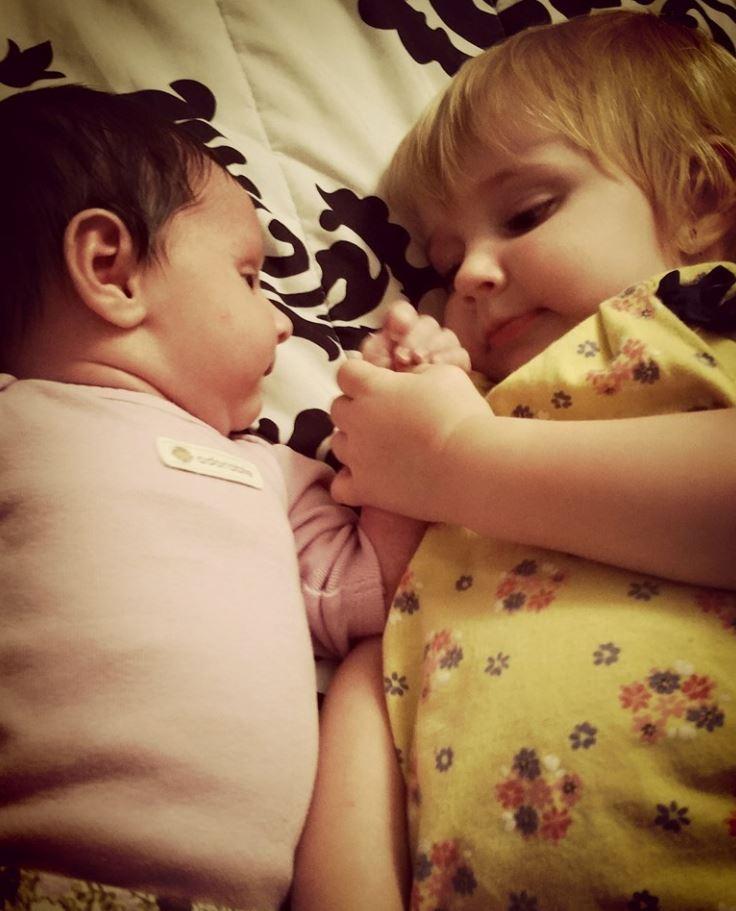 Hawkins received four 20-year sentences, with the judge stacking the charges to make them consecutive, bringing the total time in prison to 40 years.

She left one-year-old Brynn Hawkins and two-year-old Addyson Overgard-Eddy inside her vehicle while she visited mates at a Kerrville home on June 6, 2017, according to police reports.

Hawkins was smoking marijuana with her friends in a shed outside the home that night.

Witnesses reported hearing the toddlers – who had been given no food or drink after 2.30am – crying inside the car.

Hawkins retrieved the girls from the vehicle the following afternoon when the temperature inside the car was estimated to have been 48C (119F) according to a vehicle interior temperature scale formulated by San Francisco State University. 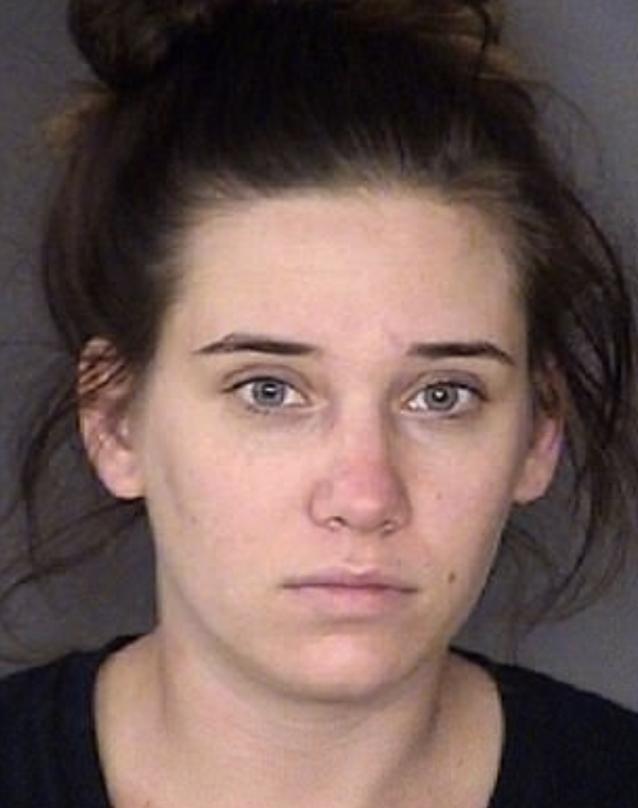 She bathed the children and searched the internet for advice on how to treat heat stroke before taking the toddlers to hospital, prosecutors said.

However the girls were pronounced dead at a San Antonio hospital on June 8, 2017.

“The most compelling piece of evidence was the slow and painful deaths these children endured — with cramps, headaches, seizures, anxiety and wondering ‘where’s mommy,’” said Judge Williams.

Multiple witnesses testified that Hawkins had told them the girls became ill after smelling flowers at a park in Kerrville, when their faces turned red. 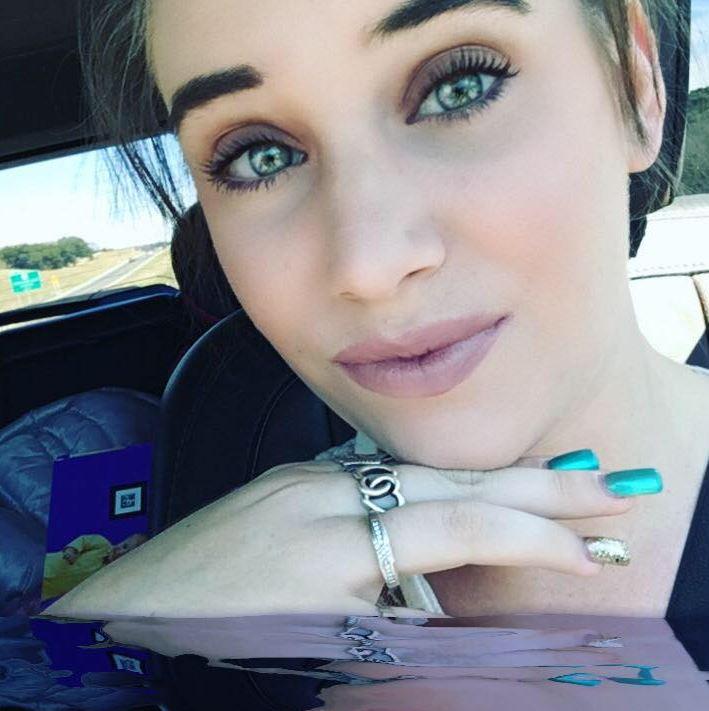 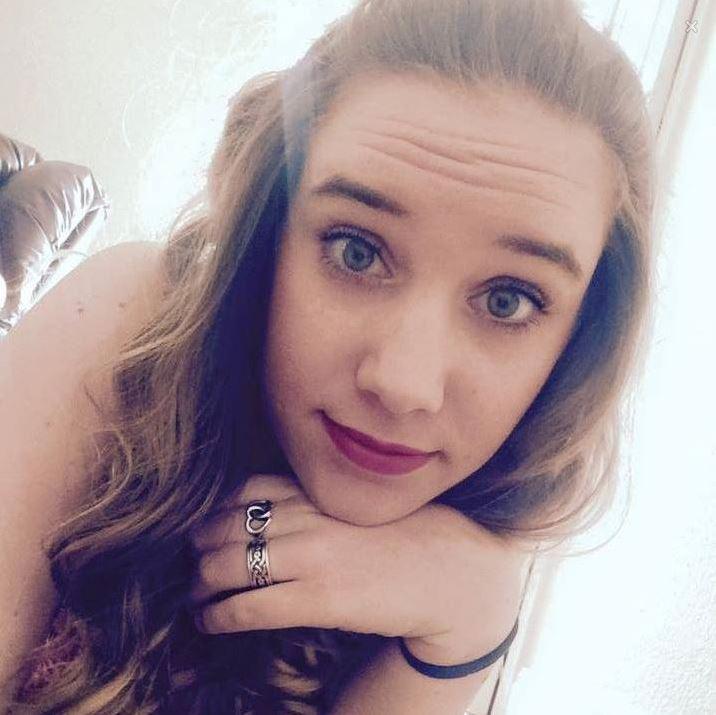 She told people she wasn’t taking them to hospital because she “didn’t want to go to jail”.

After running cold water on the youngsters in a bathtub, Hawkins finally took them to Peterson Regional Medical Center two hours later, where she repeated the flower sniffing tale.

The toddlers were transferred to University Hospital in San Antonio, where Dr John Gebhart tried to save their lives over the next 40 hours.

He told the court that while her daughters were dying, Hawkins was busy joking, giggling and texting most of the time.

Dr Gebhart said the girls would have gone into “profound” shock and that they would have suffered very painful deaths.

“Brain swelling is what actually killed these kids,” he explained.

During sentencing, the judge alluded to letters Hawkins had sent from jail to at least three men.

They talked about sex, boob and butt jobs, and Hawkins described herself as a “sex addict”.

She apologised for her actions before Williams handed down his sentencing.

“There’s not a day that goes by that I think about what I should have done,” Hawkins said.

“It’s heartbreaking, and it will affect me for the rest of my life.”