Paige Evans has put out a desperate plea to raise money for her and her partner to travel to Bristol to be with their 10-month old when he has surgery on his kidneys next month. 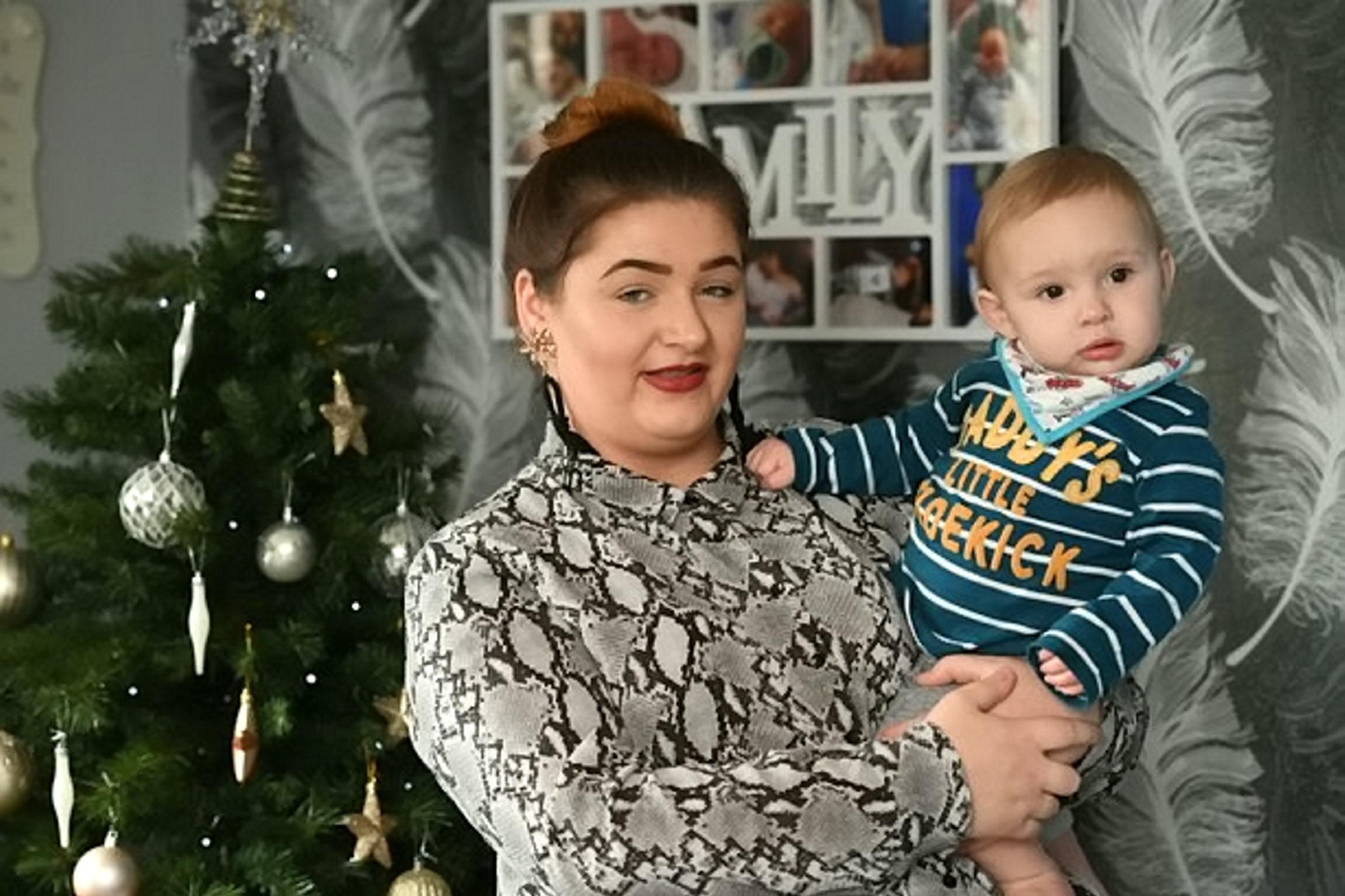 Brooklyn Allen needs an operation next month at the Bristol Royal Hospital for Children, but the couple are struggling to find the money so they can both travel and stay there.

The hospital will only provide a bed for one parent – but dad Harry Allen wants to be there too.

Paige, from Tavistock, told Plymouth Live: "It's the most horrible feeling ever that you can't support your child. It feels like my heart is breaking. 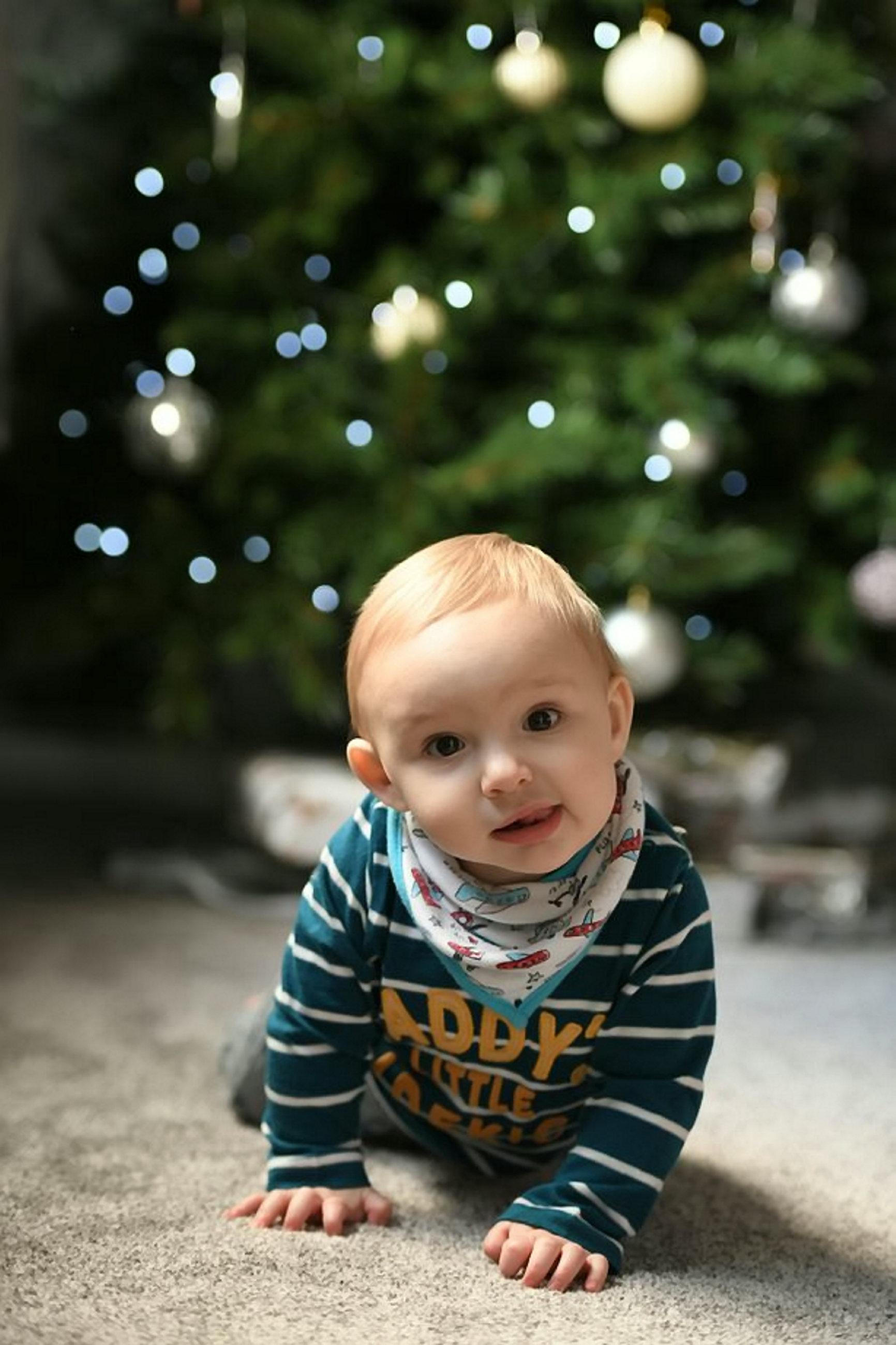 The 18-year-old said she couldn't afford it because she's left with just £40 per fortnight while they are struggling on Universal Credit, the new welfare system.

She's just one of many Brits who are struggling to make ends meet on the new benefits.

Paige's little lad has a string of health problems – including flat head syndrome and the swelling of the kidneys.

He first had major surgery just after he was born, but now has to undergo another operation where the blockages will be cut out. 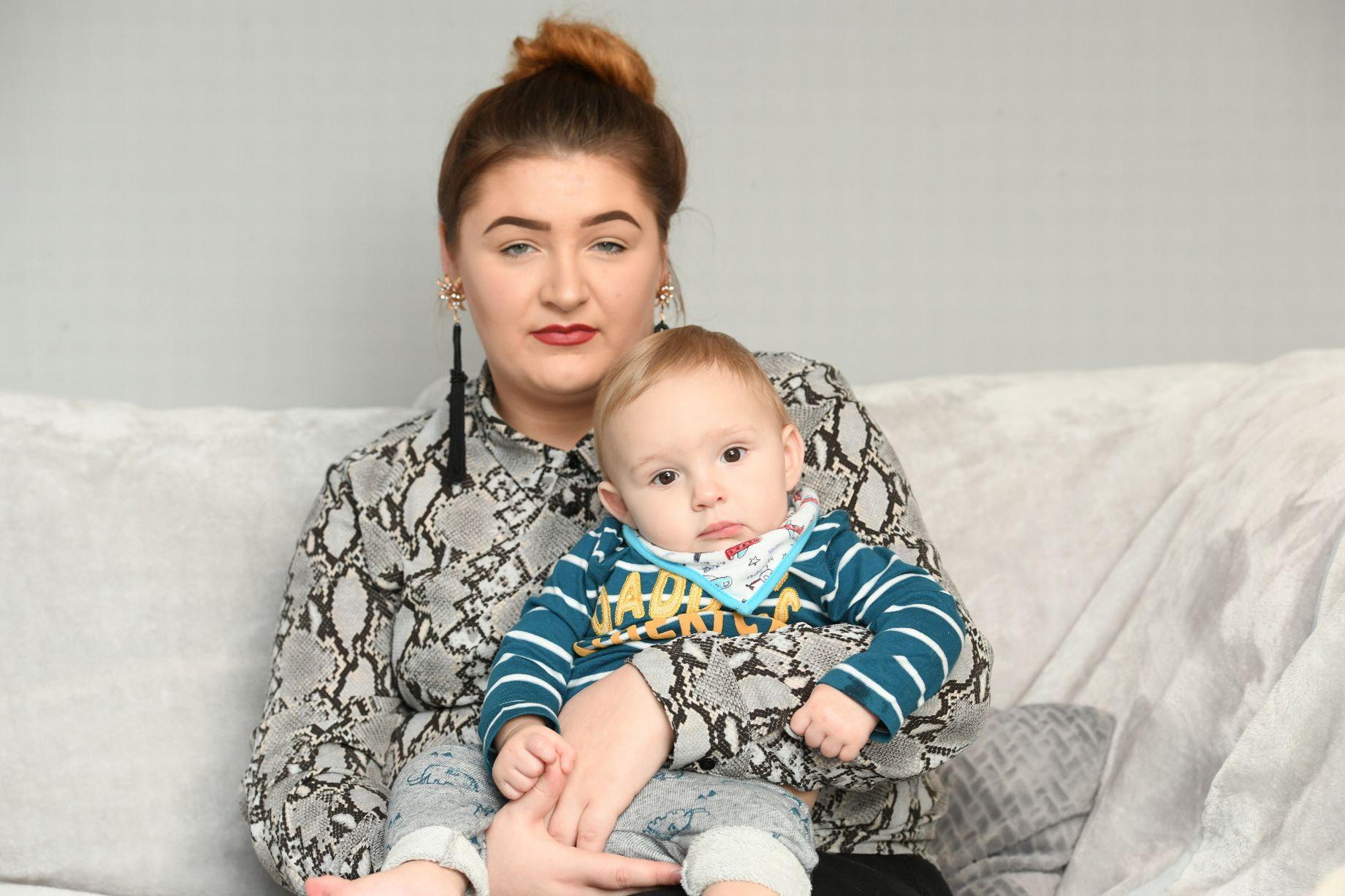 Paige set up a GoFundMe page so she can raise the £350 needed for travel and accommodation – which has now reached its goal.

"We're not just asking for money – we're asking for support, charities and advice," she said.

"When I went for advice at the hospital, they told me to take out a loan and because I'm only 18 and have no credit rating I can't – and I don't have any ID."

She's on the waiting list for the Ronald McDonald House Charity but was told they might not get a place.

"I hate asking for help like this but where really struggling, and with it being his birthday month and just after Christmas it makes it even worse for us, thank you," she added.

Yesterday a desperate dad left penniless by Universal Credit said he'd have to steal so he could fund Christmas for his family.

The 46-year-old from Plymouth says he's been left without any benefits cash at all for months after switching to UC this year.

The flagship welfare system is being rolled out across the country – and will be in every job centre in the country by the end of the month.