A TEENAGER has been charged with murder over the fatal stabbing of a 14-year-old schoolboy.

Jermaine Cools was injured during a brawl near West Croydon train station, South London, on the evening of November 18. 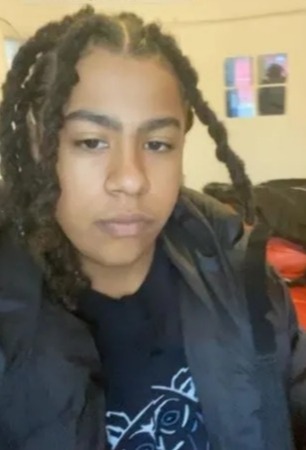 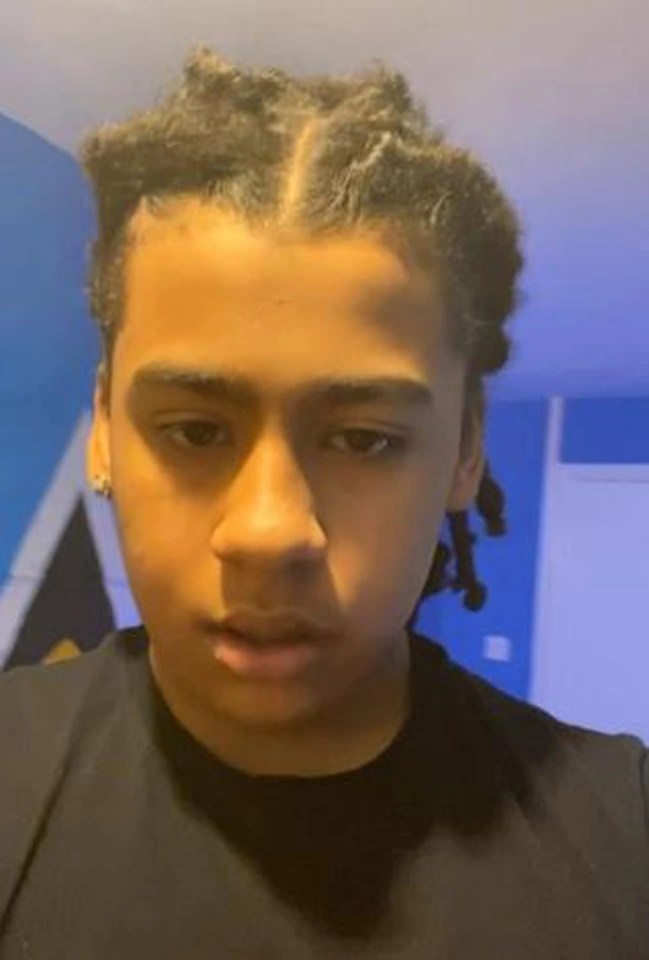 He took himself to hospital with knife wounds but died a short time later.

The Metropolitan Police said a 16-year-old boy has been charged with murder and possession of an offensive weapon.

He will appear at Bromley Magistrates' Court later today.

The investigation is being led by homicide detectives from the Met's specialist crime unit.

A Scotland Yard spokesman said: "The 16-year-old will appear in custody at Bromley Magistrates' Court charged with murder and possession of an offensive weapon.

"He was arrested by officers on Monday, December 27.

Spanish newspaper jokes that Ronaldo has 'offered himself to Barcelona'

Dragons' Den millionaires slammed my idea – now it's worth £86MILLION

"Police were called to London Road, close to West Croydon Railway Station, at 18:41hrs on Thursday, 18 November to reports of a fight involving a number of people.

"A post-mortem examination gave Jermaine’s cause of death as multiple stab wounds."

Jermaine was one of 28 teenagers to be murdered in the capital this year – the highest number for 13 years.

Officers have urged anyone with information to contact police on 101, quoting CAD 6179/18Nov, or calling Crimestoppers anonymously on 0800 555 111 or online.