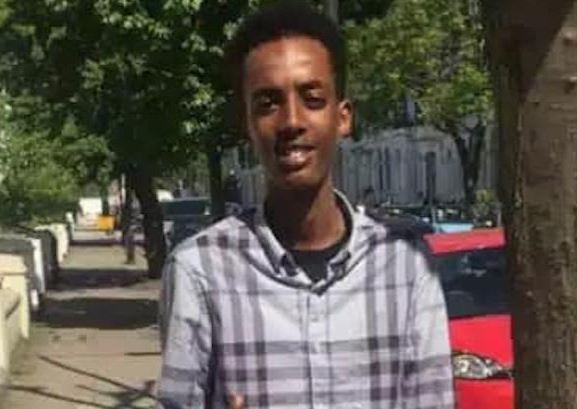 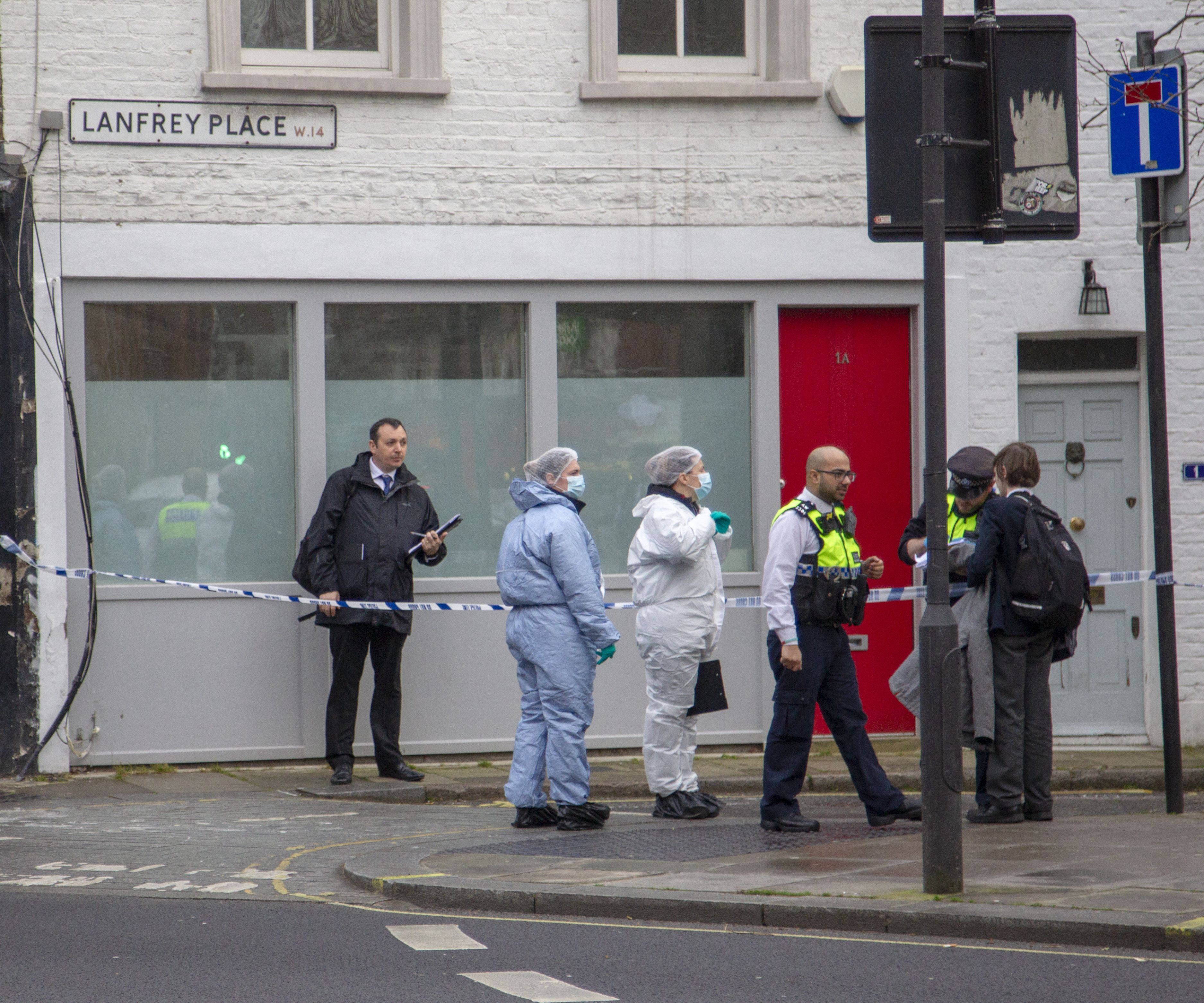 His mum Siraad Aden, 38, from White City, West London, said her son was a "wonderful boy who was her best friend".

It comes as cops confirmed that three teenage boys, aged 15, 17 and 18, were today arrested on suspicion of murder.

Ms Aden told the Evening Standard: "He was a wonderful boy, I remember everything he said.

"He was lovely, he looked after me. He wasn’t only a son, he was my best friend. We want justice."

An aunt who did not want to be named said her nephew dreamed of working in the legal industry as a barrister.

She said: "When he was in the house he liked to play games, and he went out to play football with his friends. His dream was to become a barrister."

Ayub, who was studding at Hammersmith College, became the fifteenth stabbing fatality in just 17 days after he was knifed to death in front of horrified workers.

A doctor from a nearby surgery desperately battled to save the teen after he was knifed in the chest but he later died in hospital.

When he was in the house he liked to play games, and he went out to play football with his friends. His dream was to become a barrister

Yousef Bahadory, who owns a dry cleaners close to the scene, said: "The boy was on the floor. There was so much blood.

"Someone went to get a doctor from the surgery nearby and she was pumping his chest."

His death came just hours after Mayor of London Sadiq Khan rolled his eyes and moaned "I've done all I can do" when confronted about his failure to tackle knife crime in the capital.

Ayub became the second stabbing victim to die in London after a 37-year-old man, who was attacked in Soho on Sunday, passed away in hospital from his injuries.

Just 24 hours before the latest stabbing, 26-year-old David Martinez was dragged out of his home and stabbed six times – including in the back and neck – in Leyton, East London.

WHEN WILL IT END?

The attacks are the latest in a fortnight of bloody violence up and down the country which reached crisis point when two 17-year-olds were stabbed to death last weekend.

Girl Scout Jodie Chesney was knifed in the back as she listened to music with pals in an East London park while straight A-Grammar school student Yousef Makki was knifed to death in a posh Cheshire village.

The senseless stabbings sparked political backlash with huge pressure on the PM to stem the flow of violence across Britain.

Mounting pressure has been placed on Theresa May to try and solve the problem as MPs continue to argue among themselves in Parliament instead of tackling the epidemic.

The PM has been locked in a row with senior Tories after claiming that funding cuts to the police aren't responsible for rising crime.

Home Secretary Sajid Javid has launched a blistering attack on Mrs May – demanding more cash for cops and for the PM to back his call to make it easier for police to use stop and search powers on suspect thugs.

And the embattled PM has been held personally responsible for the record level of stabbings by Met Commissioner Cressida Dick.

Mrs May said she would hold a summit in No 10 in the coming days with MPs, community leaders and victims to explore what can be done to tackle the carnage. 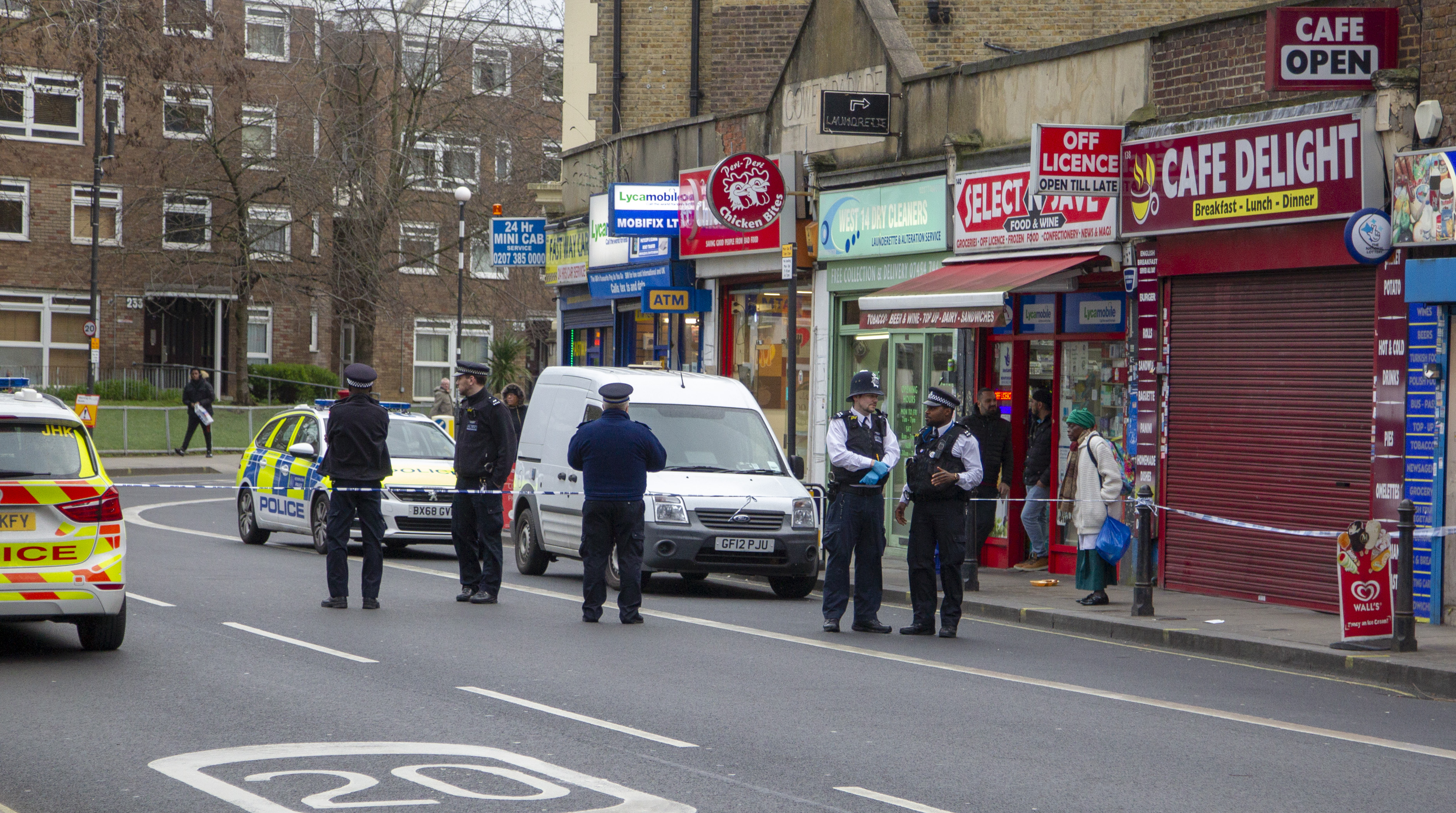 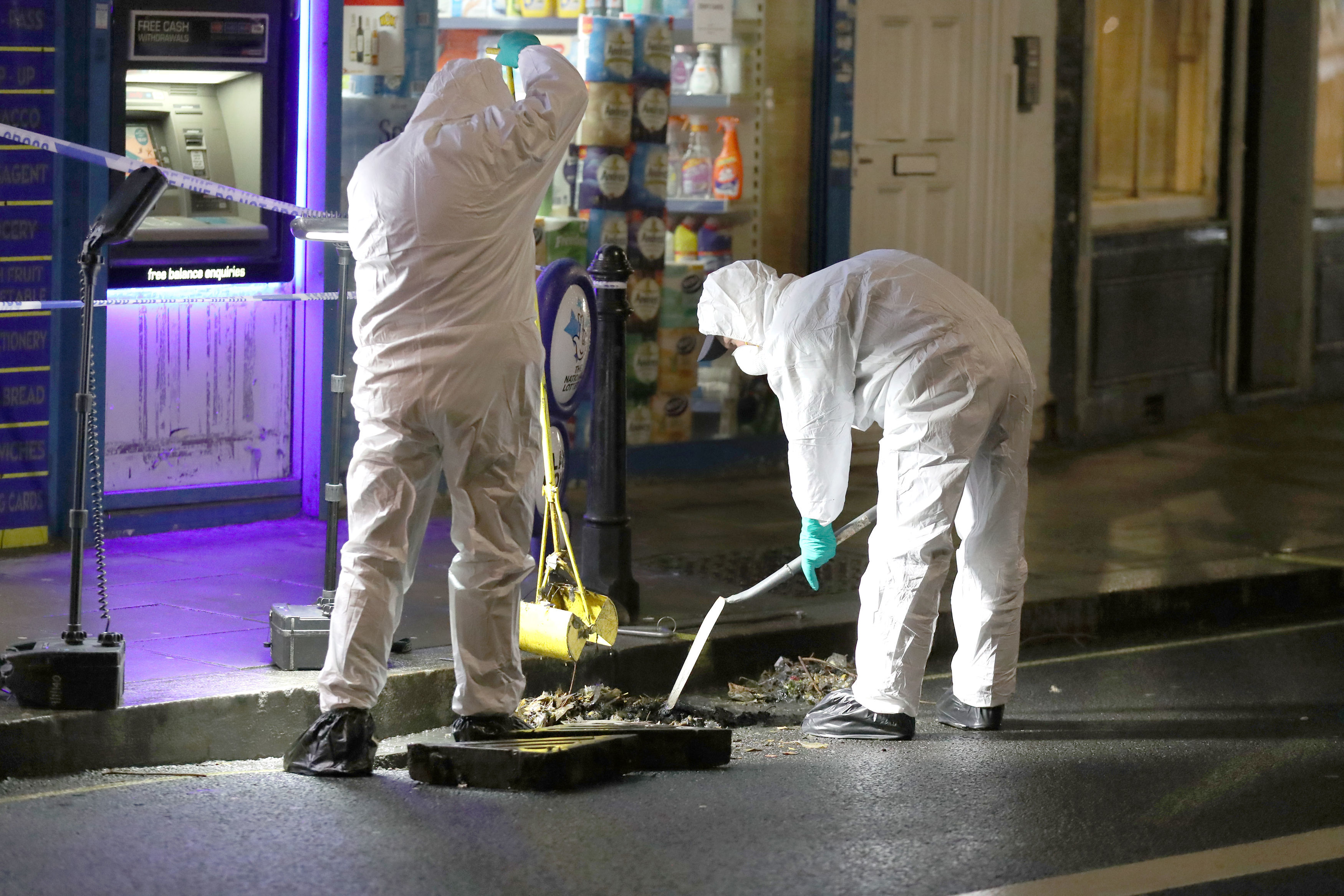 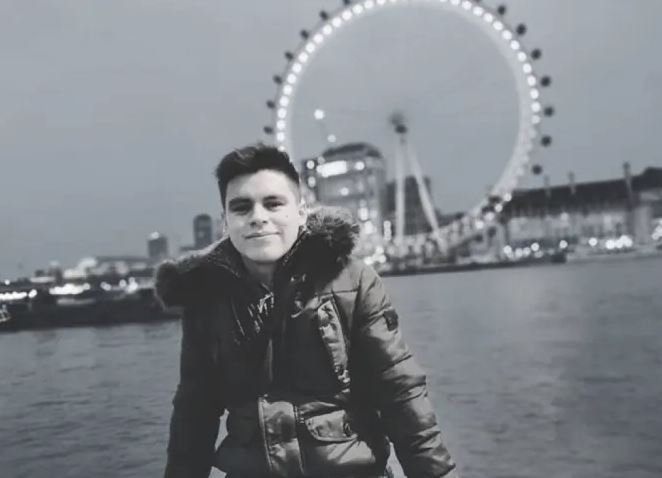 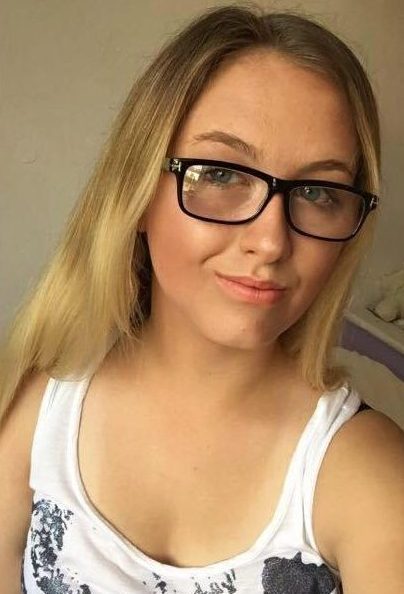