Britain’s deep freeze: Temperatures plunge as low as -6C overnight as Arctic blast brings icy fog, frost and a WEEK-long cold snap ahead of Beast from the East

Britain woke up to temperatures of just -6C (21F) today as parts of the country faced hard frosts and freezing fog.

Forecasters say the cold snap could last for at least a week, with snow possible even at low levels as far south as the Peak District – and daytime highs only expected to get up to 7C (45F) today in southern areas.

The change in conditions after an unseasonably mild New Year’s Day has been brought about by a shift in an area of high pressure over northern France, bringing polar air, leading to mostly bright days and very cold nights.

An overnight low of -6C (21F) was recorded at both Glasgow and Braemar in Aberdeenshire shortly after 6am today – far below the UK low on New Year’s Eve night, which was 0.4C (32F) in Kielder, Northumberland.

And forecasters have warned Britain could face another Beast from the East within a fortnight following an atmospheric event known as Sudden Stratospheric Warming (SSW) that has happened over the last week. 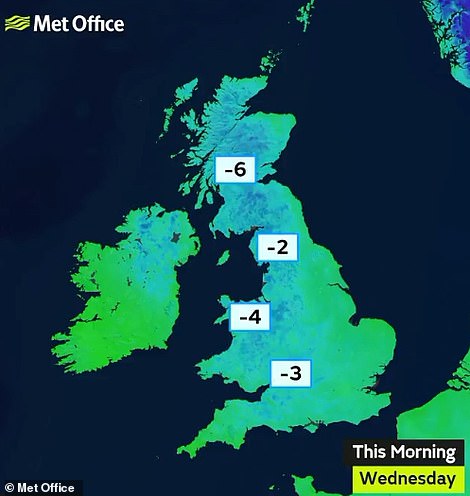 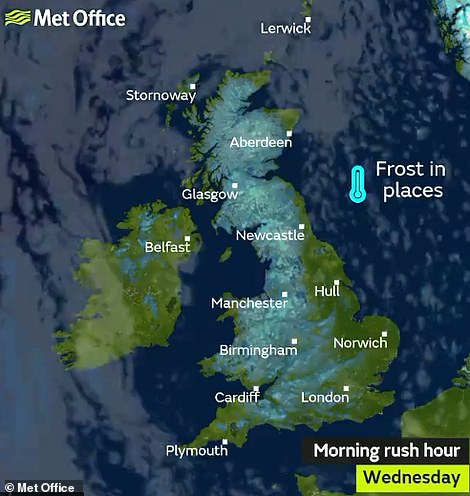 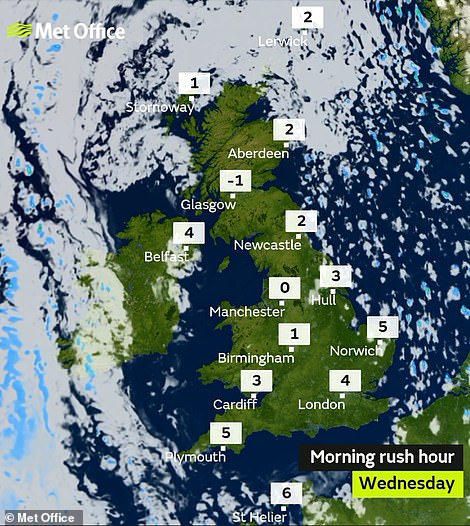 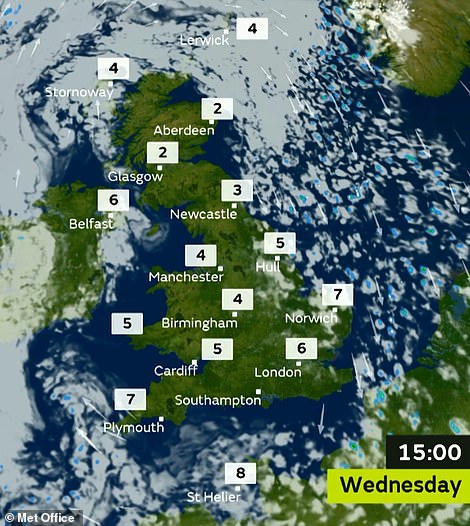 Today, the mercury is not expected to climb far above 0C (32F) throughout the day in many areas of Britain

This is where the temperature suddenly rises high up in the stratosphere, between six and 30 miles above the North Pole, and it can result in a chain reaction that leads to very cold conditions from eastern Europe and Russia.

Today, the mercury is not expected to climb far above 0C (32F) throughout the day in many areas and is due to remain in single figures celsius across the country.

Met Office forecaster Emma Smith said: ‘It’s going to be a pretty cold start to the day – temperatures were down to minus six in Scotland and there has been a quite widespread frost.

‘It’s dry out there so there won’t be a problem on the roads – there’s not much moisture around so obviously not much ice around. 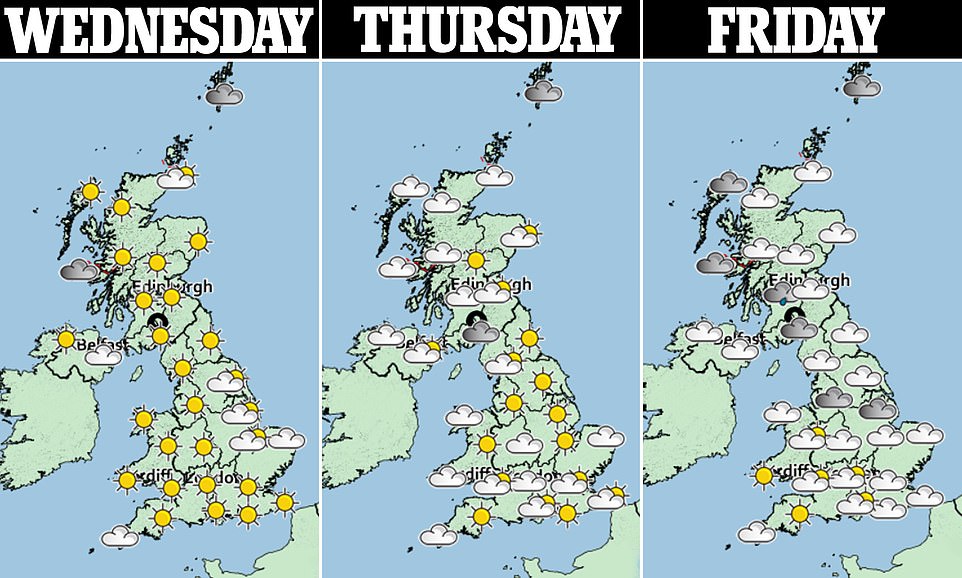 ‘There’s only been a few patches of mist near the Scottish border, so it’s been quite a clear night in the sense there’s not any fog. So it’ll be fine to drive to work, but it will be cold.’

Ms Smith said: ‘It will be a dry day and, throughout, the best of the sunshine will be in the west, mainly for Scotland, north-west England, Wales and the South West.

‘For eastern areas, we’re looking at a cloudy day, and Northern Ireland is largely cloudy as well – but a dry day with really light winds. It will be a lot colder than we have had recently. 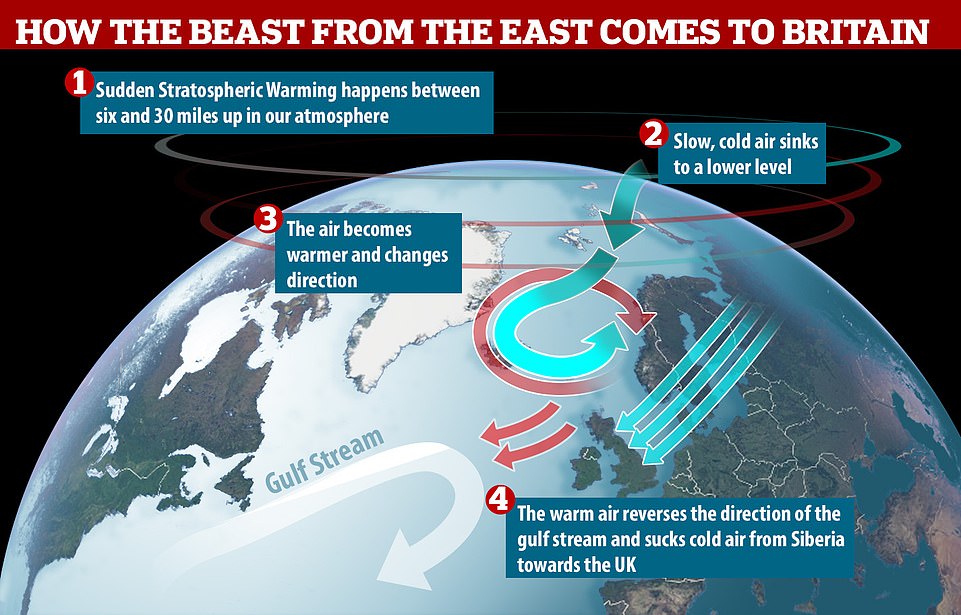 The 2018 ‘Beast from the East’ cold spell was caused by a jump in temperatures high over the Arctic, known as ‘sudden stratospheric warming’. This is where the temperature suddenly rises high up in the stratosphere, between six and 30 miles above the North Pole, and can result in a chain reaction that leads to very cold conditions from eastern Europe and Russia

‘Temperatures in the north, for parts of Scotland, are not getting above 1C (34F) today and in northern England – Carlisle is 2C (36F). It’s going to be single figures really for much of the country, even in the south.

‘London’s expected to get up to seven degrees, but quite a lot of places in the south are between five and six degrees for today – much colder than we’ve seen of late really.’

Environmentalists warn the sudden change in the weather could have a severe impact on plants, animals and birds – and have urged households to leave out seeds, fat balls and water for birds, and cat food for hedgehogs.