The UN has confirmed that all of those killed were on a diplomatic mission to Aguelhok from Chad, which is separated from Mali by Niger to the west.

Assailants arrived in several armed vehicles and opened fire, despite the region being policed by armed UN and French forces to combat jihadists who stage assaults on high-profile targets. 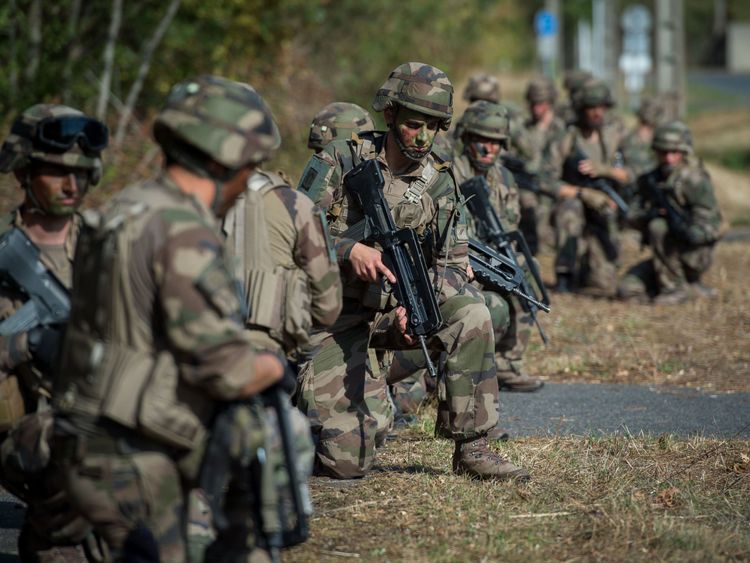 An al-Qaeda-linked Islamist group known as Nusrat al-Islam wal Muslimeen has used messaging app Telegram, which is popular with terrorists, to say it carried out the latest strike

In a statement, the group said it was in response to the revival of diplomatic relations between Chad and Israel.

President Idriss Deby Itno welcomed Israeli Prime Minister Bejamin Netanyahu to the northern African nation on Sunday, with the latter keen to improve ties with nations on the continent.

Neither of the leaders have responded to the statement. While confirming the death toll, a UN spokesman said the attack “will not diminish the resolve of the UN to continue supporting the people and government of Mali in their efforts to build peace and stability in the country”.

Mali continues to be targeted by Islamist groups, with a 2015 peace deal signed between the government and separatist forces having done little to deter violence.

Attacks have been mounted in the capital, Bamako, and in neighbouring Burkina Faso and Ivory Coast, even with the presence of some 4,000 French troops and UN peacekeepers.

France had originally intervened in 2013 to drive back fighters who had hijacked a Tuareg uprising a year earlier, while the peacekeepers deployed by the UN Security Council continue to be targeted by a concerted guerrilla campaign.