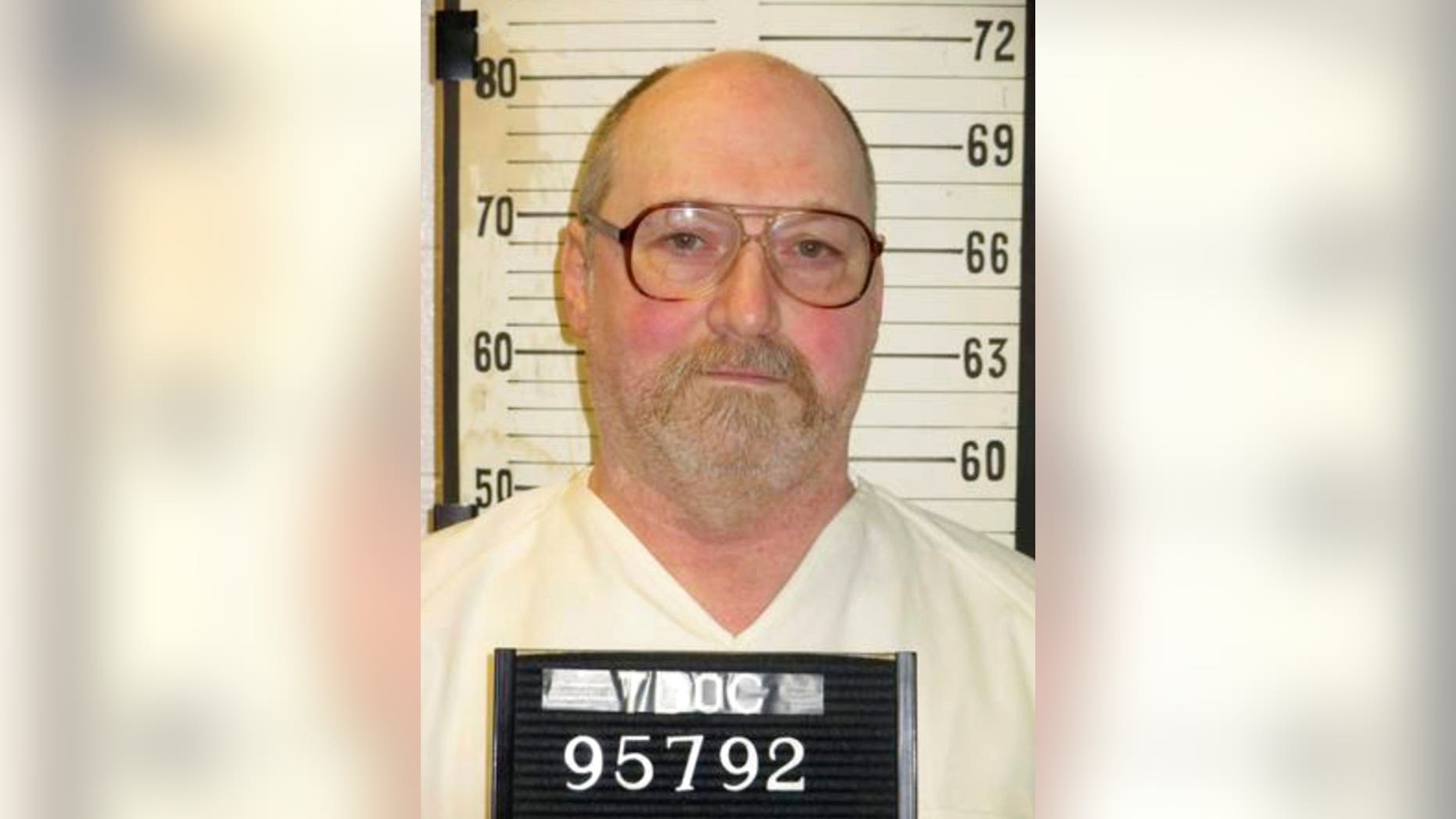 David Earl Miller used a fire poker to repeatedly bludgeon and stab Lee Standifer, a young woman who was born with mild brain damage and with whom he was on a first date nearly 40 years ago when he suddenly decided she had to die.

On Thursday at 7 p.m., barring any last-minute court or political intervention, it will be Miller's turn.

He destroyed Standifer on the night of May 20, 1981, continually thrashing her with the poker and driving the implement so deep into her in some places, officials said Miller would have needed to use a hammer. He claimed not to remember the murder, reportedly drunk and high on LSD at the time.

For what will likely be his final day on earth Thursday, Miller, 61, has been granted several requests. He'll eat a final meal of fried chicken, mashed potatoes, biscuits and coffee before he's strapped in the electric chair — which he asked to be used to kill him instead of lethal injection, the Tennessean reported. Miller was placed on death watch Tuesday despite his legal team’s work to delay the execution. 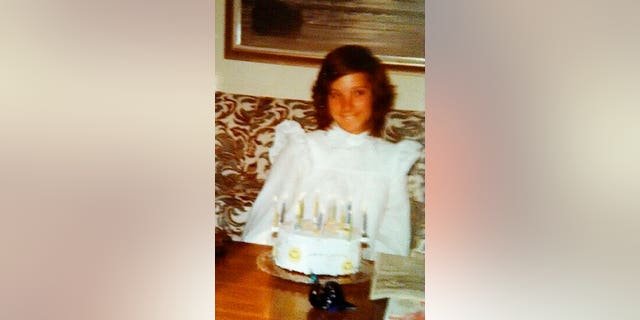 David Earl Miller was sentenced to death in the murder of Lee Standifer.
(AP)

If the execution goes through, Miller will be the third death row inmate put to death this year, and the second to die by electrocution. In November, Edmund Zagorski died by electric chair after a federal court judge ordered the state to honor the inmate’s wishes.

Some inmates have argued death by electric chair rather than lethal injection is “the lesser of two evils.” They point to the August execution of Billy Ray Irick, which took around 20 minutes, and during which the condemned man was observed coughing and huffing before turning a dark purple.

Tennessee Gov. Bill Haslam denied a clemency application made by Miller's legal team. Miller’s attorney asked for mercy on behalf of the inmate, saying if the convicted killer was tried today he would not be sentenced to death and “it is likely he would not even be convicted of first-degree murder."

The request, filed last week, argued Miller had “severe mental illness” at the time of the crime and “accepts responsibility for the death of his friend." His lawyer asked Miller’s life be spared so he can live the remainder of his years in prison.