Spanish cops seized wads of cash worth £150,000 and a shotgun in a series of raids that led to the arrests of gang members and players suspected of taking bribes. 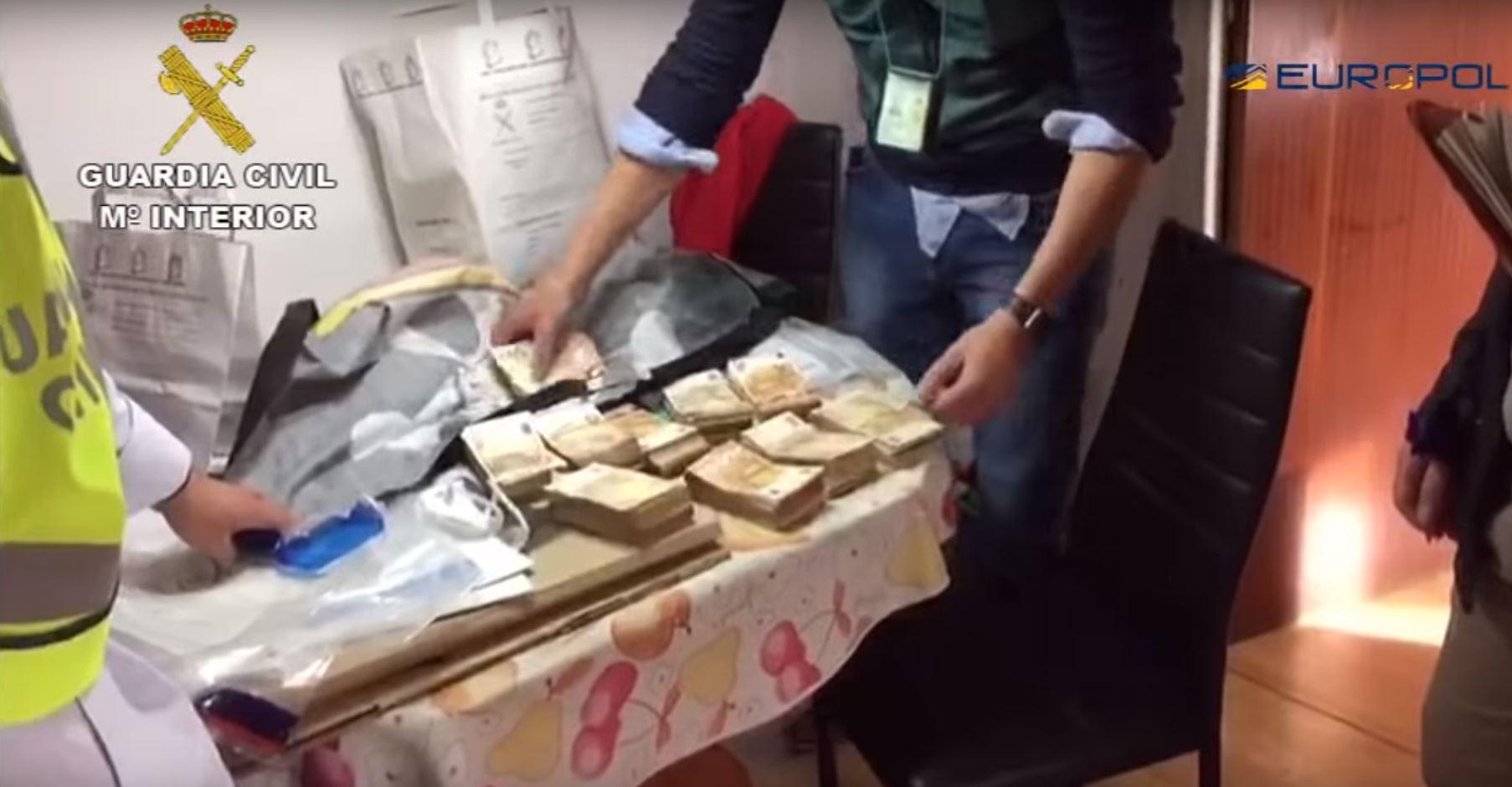 More than 50 electronic devices, credit cards, five luxury vehicles and documentation related to the case were also taken and 42 bank accounts frozen as police declared victory over a "network" of tennis bribery.

Although none of the sportsmen have been named, it is understood one of them competed in last year's US Open. 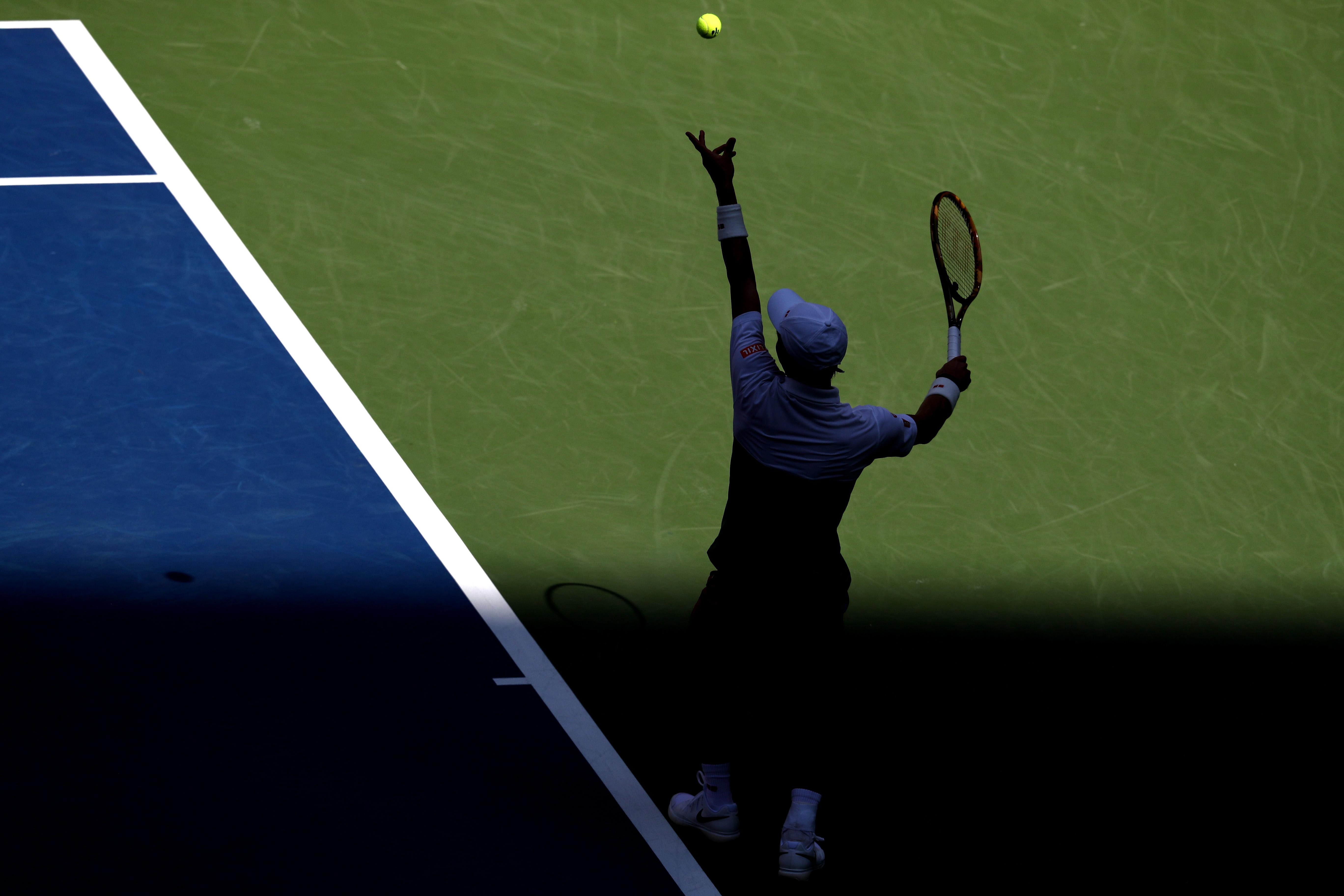 "Together we dismantled a network bribing tennis players."

The Spanish Civil Guard said members of an Armenian organised gang – including leaders of the criminal organisation – were among the 15 arrested, while a further 68 people are being investigated.

Of the 83 people implicated in the case, 28 were professional tennis players.

Europol said the investigation began in 2017 after the Tennis Integrity Unit (TIU) detected a number of irregular betting patterns in matches. 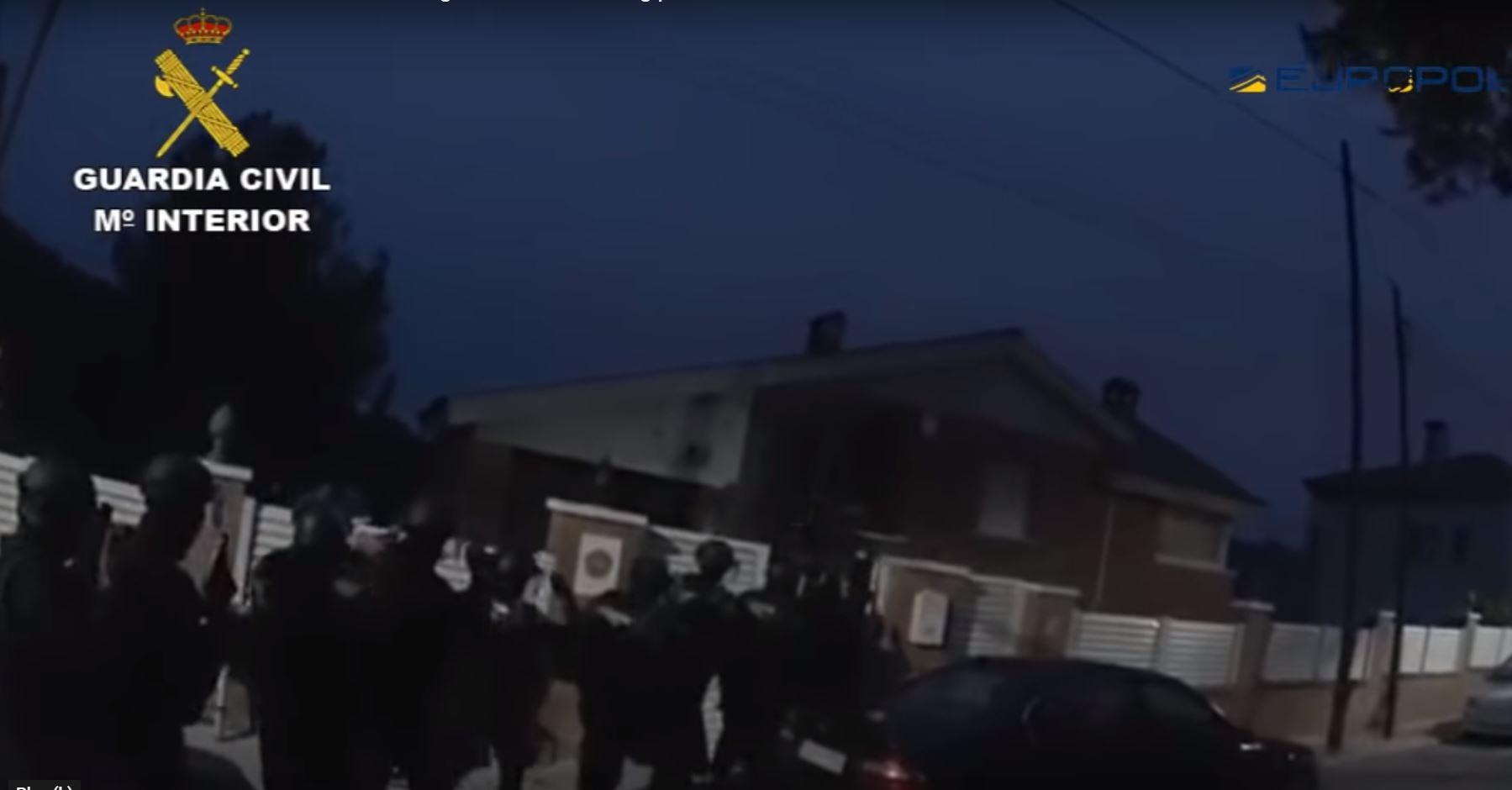 News of the arrests came a day after the TIU revealed that more tennis players were disciplined for violations of anti-corruption rules in 2018 than in any other year since the body's creation.

In a statement yesterday, the EU agency said: "The suspects bribed professional players to guarantee predetermined results and used the identities of thousands of citizens to bet on the pre-arranged games.

"A criminal group of Armenian individuals used a professional tennis player, who acted as the link between the gang and the rest of the criminal group.

"Once they bribed the players, the Armenian network members attended the matches to ensure that the tennis players complied with what was previously agreed, and gave orders to other members of the group to go ahead with the bets placed at national and international level."

Spanish authorities were supported by the EU agency, who provided experts to help with the investigation in the lead up to the arrests.