A TERMINALLY ill man who mooned at a speed camera appeared in court yesterday wearing a T-shirt with Bart Simpson flashing his bum to riot police.

University lecturer Darrell Meekcom, 55, bared his backside to a mobile unit for his bucket list. 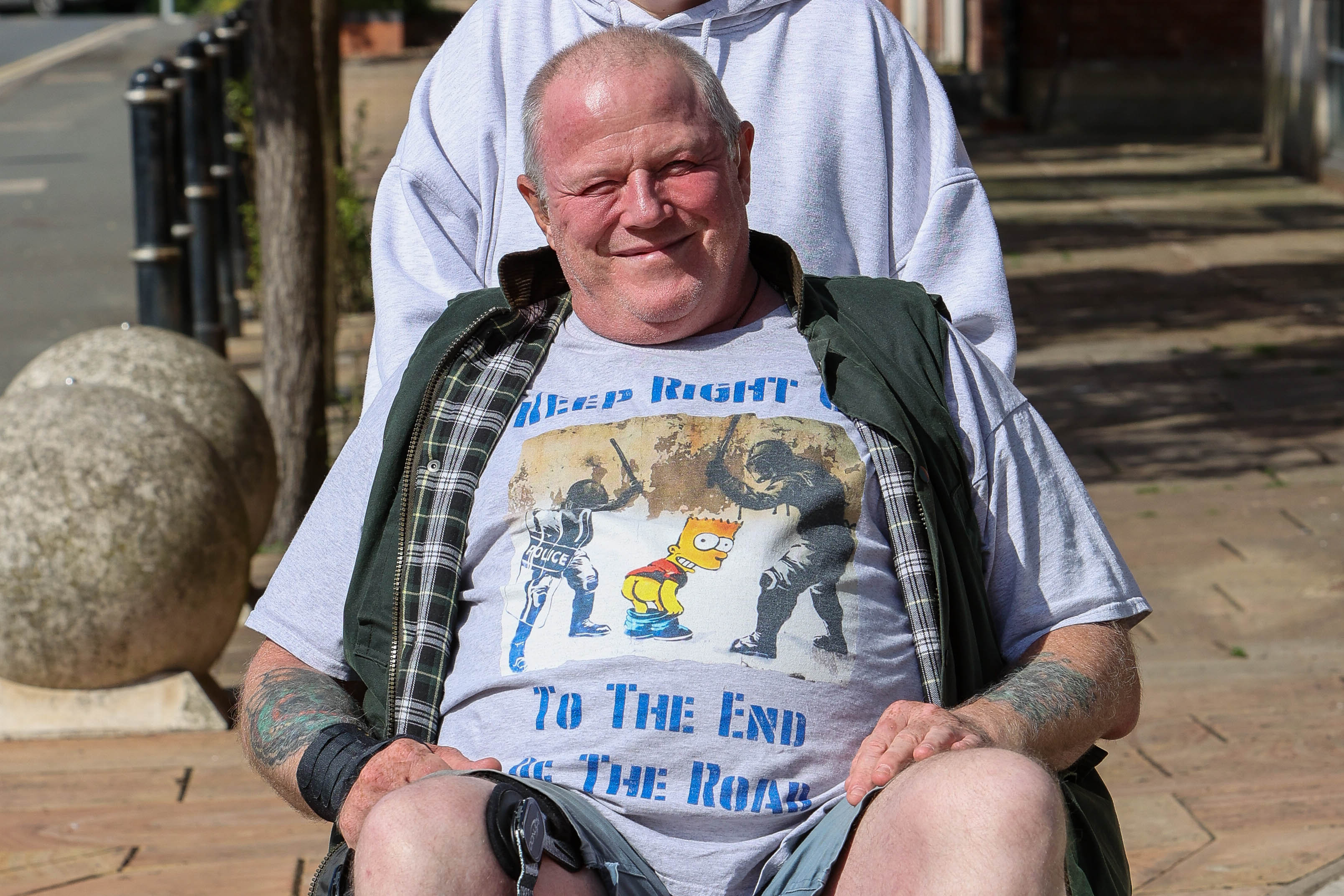 Footage of him being arrested by six cops in his back garden went viral last year.

The married dad of two has multiple system atrophy, as well as Parkinson’s and heart and kidney problems.

He was initially held on suspicion of indecent exposure.

But last month, he was just charged with two counts of using threatening behaviour and obstructing a PC in the execution of their duty. 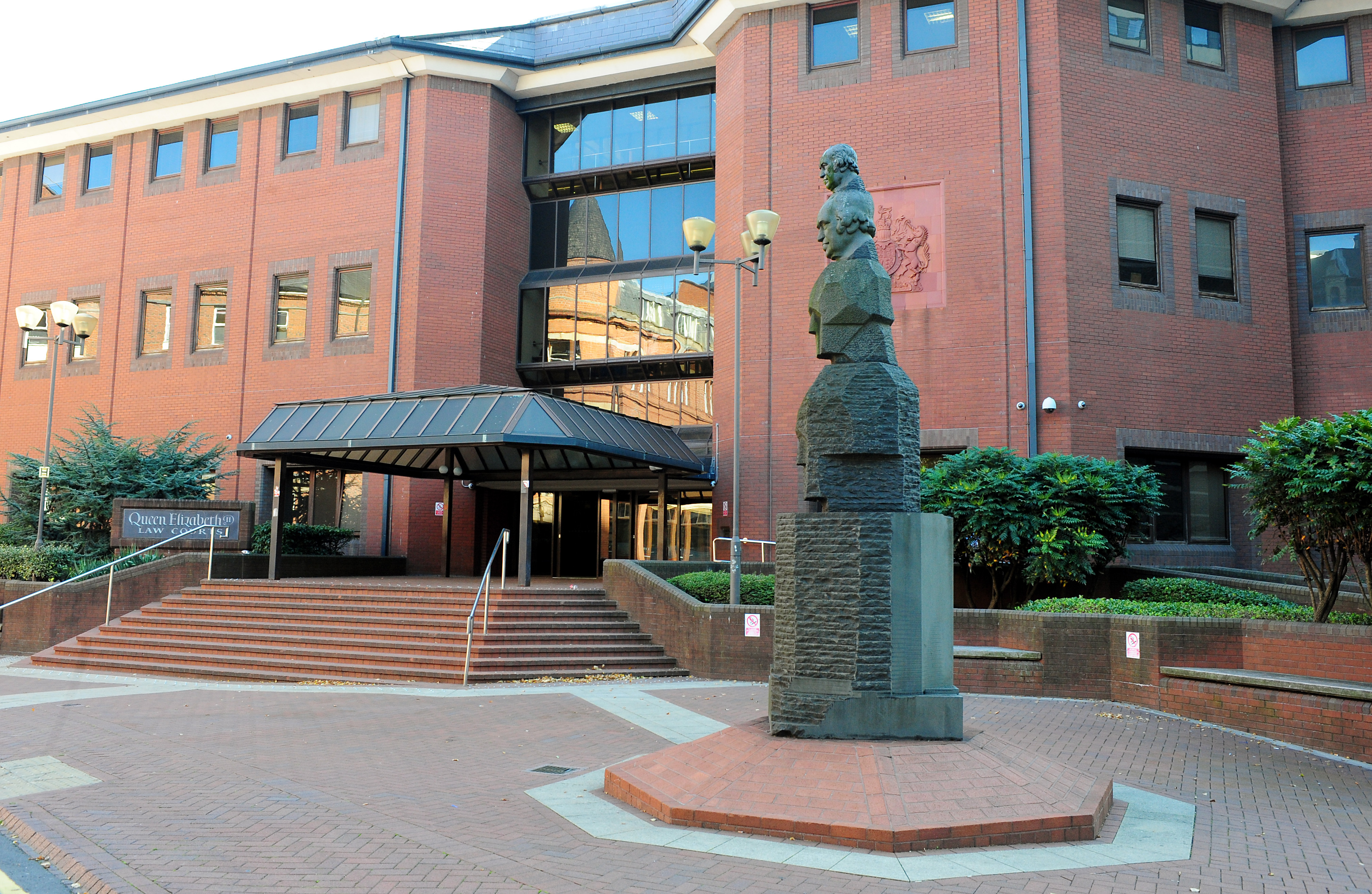 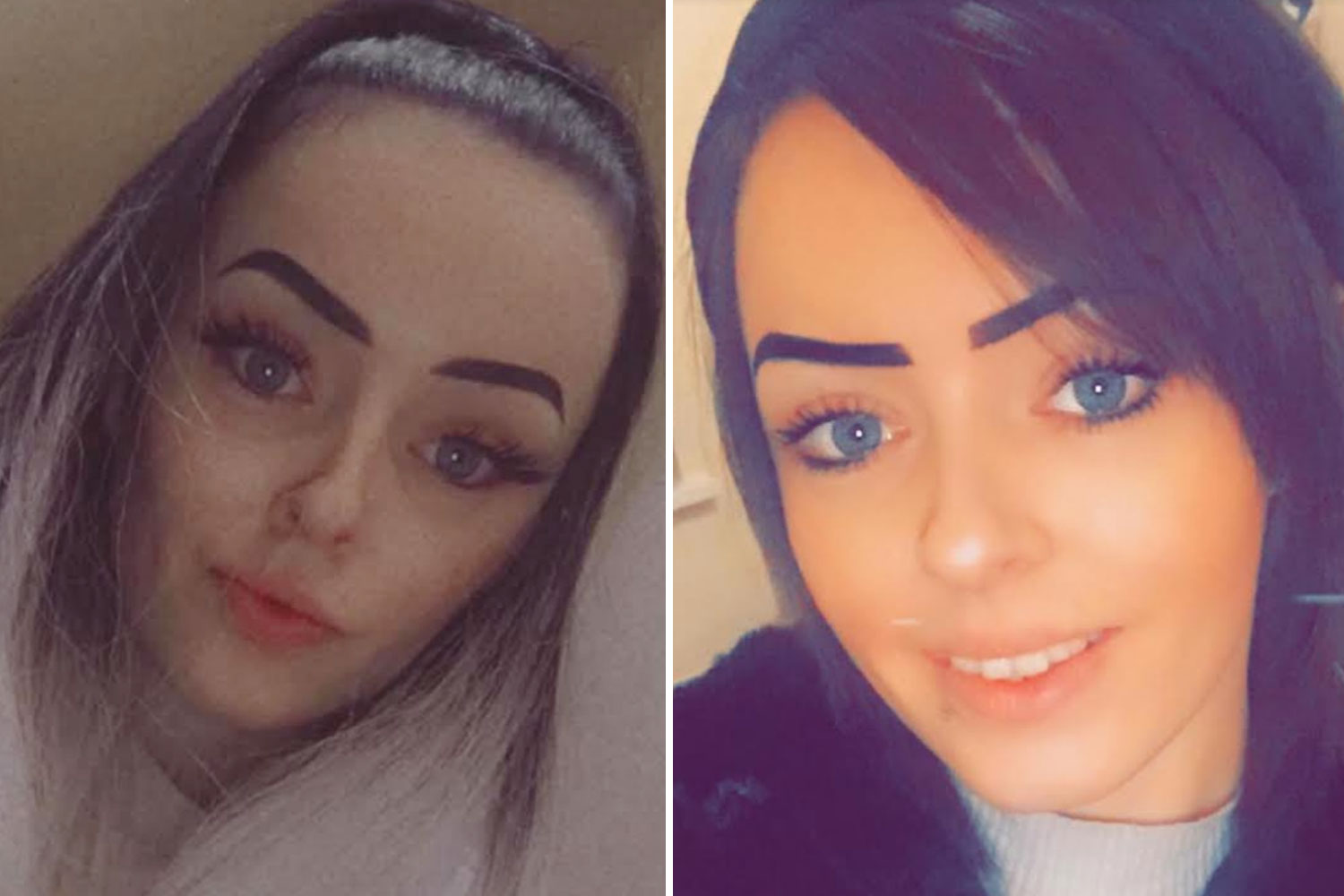 Registered nurse Meekcom, of Kidderminster, Worcs, wore the Bart Simpson top as he pleaded not guilty to the charges at Worcester magistrates’ court.

Prosecutor Owen Beale said: “Our case is that he decided to drop his trousers at a speed enforcement van. 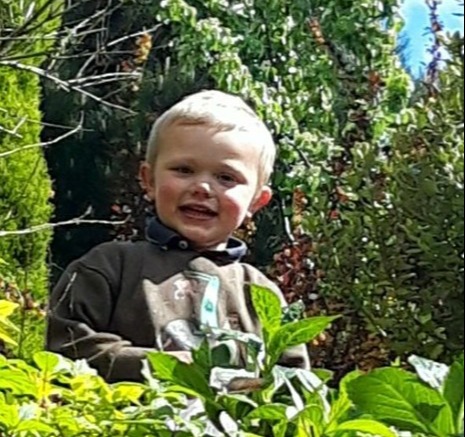 Tributes to 'happy & kind' boy, 3, after he was mauled to death by devil dog 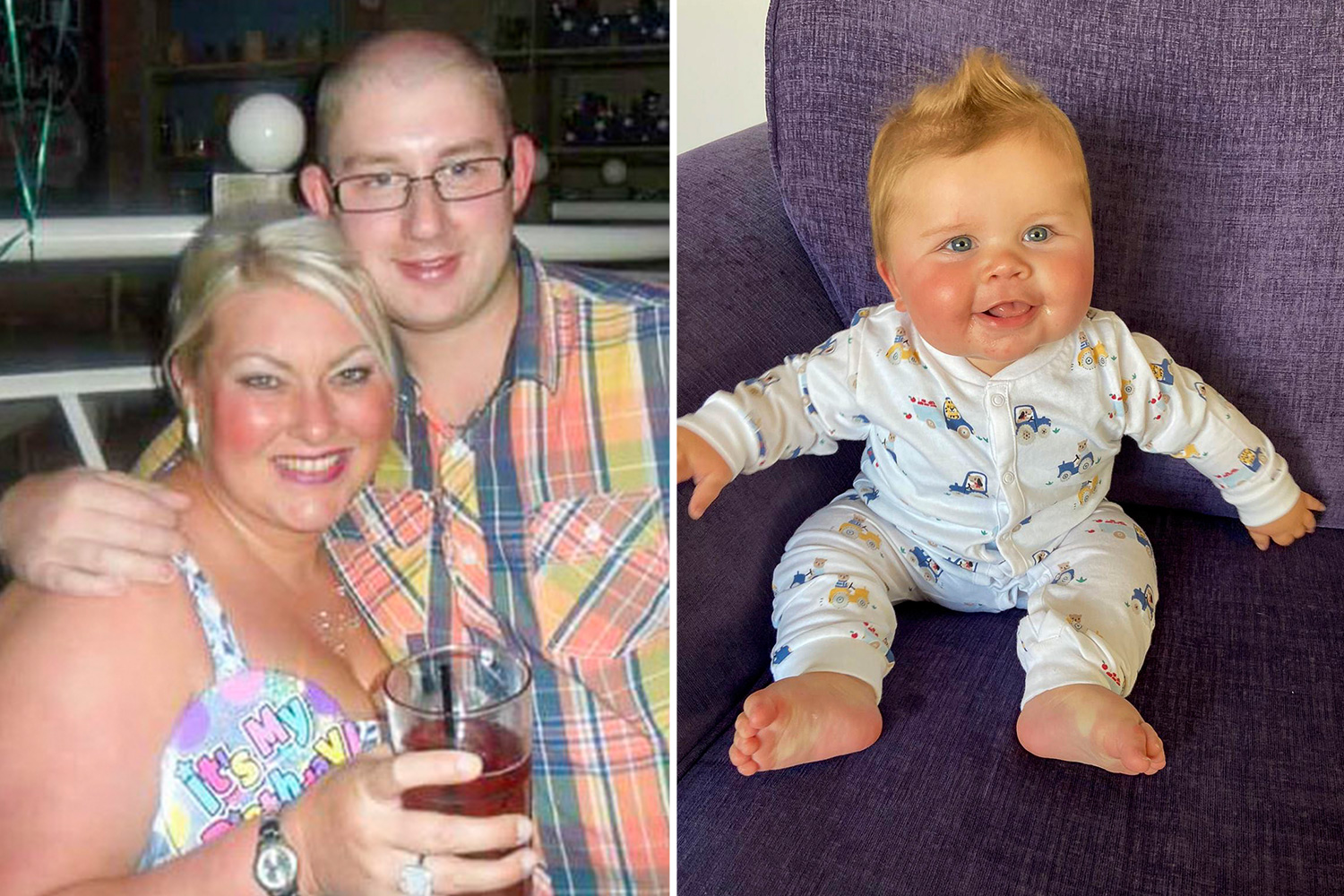 Foster mum who branded tot, 1, 'n*bhead' & battered him is GUILTY of murder

"When officers went over to his home, he wouldn’t come out.”

The case was adjourned for trial at Redditch magistrates’ court in August.