HARROWING footage showing the moment a "burnt out" Royal Marine shot a wounded Taliban soldier has been shown to judges deciding whether to free him from jail.

Poignant clips from the frontline were also played to illustrate the "unimaginable stress" faced by Sergeant Alexander Blackman when he fatally shot the injured Afghan insurgent. 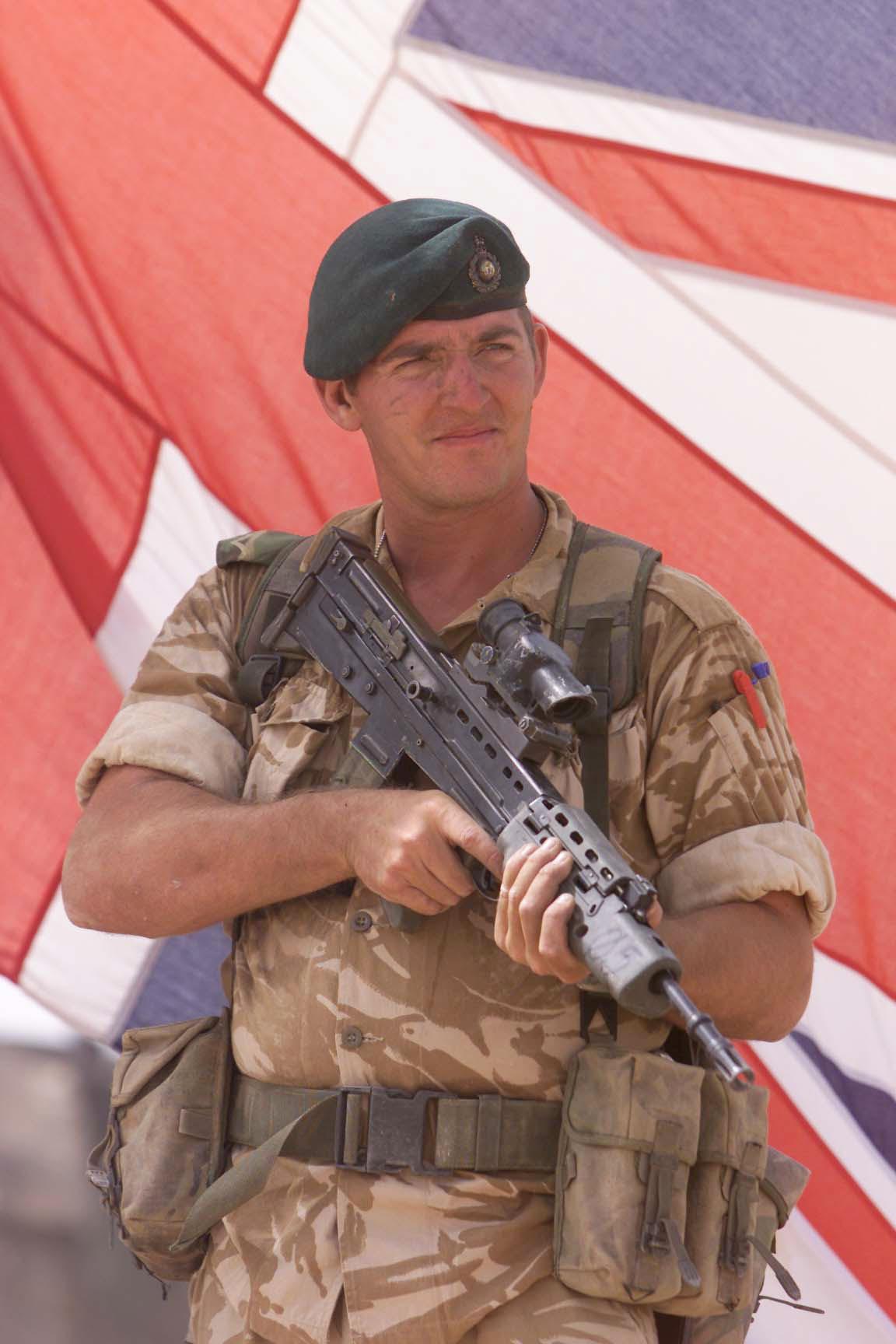 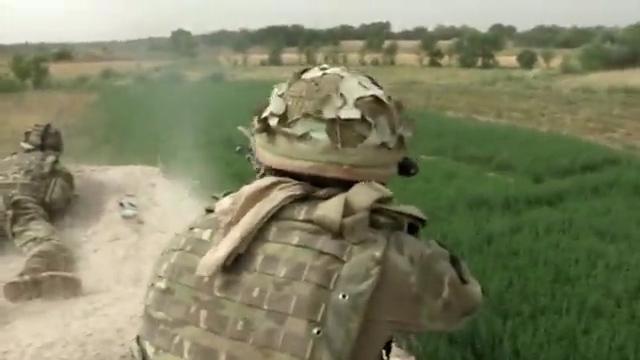 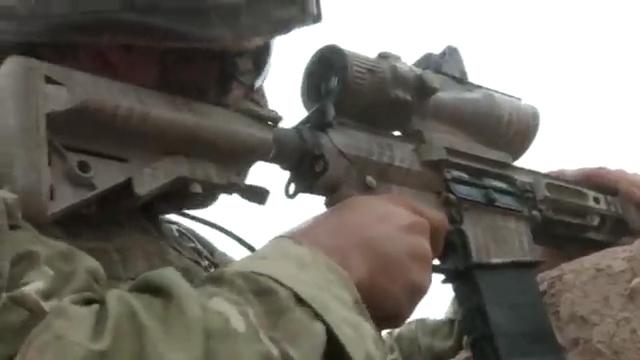 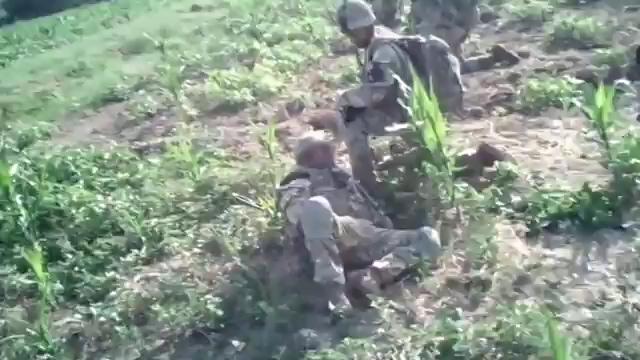 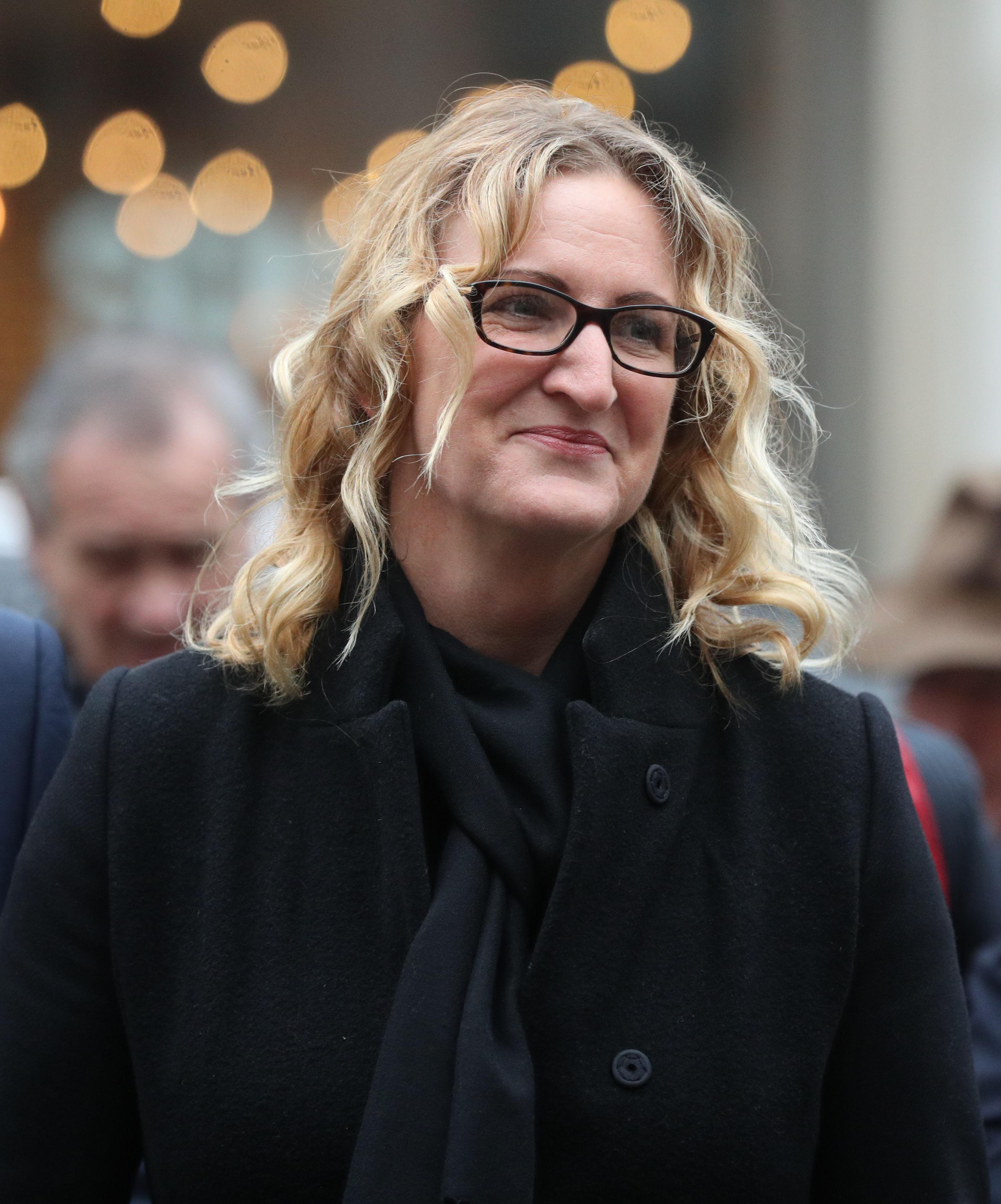 The 42-year-old, known as Marine A, was caged for life with a minimum of ten years in 2013 for murder by a court martial in Bulford, Wilts.

His minimum term was reduced to eight years in 2014 because of the combat stress disorder he was suffering at the time of the shooting, and he is now trying to overturn his conviction.

Video footage filmed by documentary maker Chris Terrill who was embedded at an outpost in Nad e Ali district, only three miles from Blackman's own, was yesterday played to the High Court to show conditions faced by the soldiers. 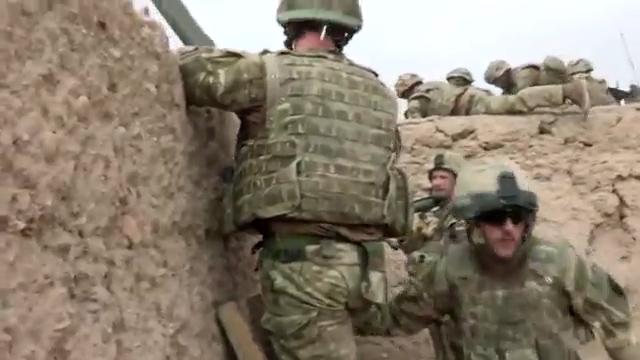 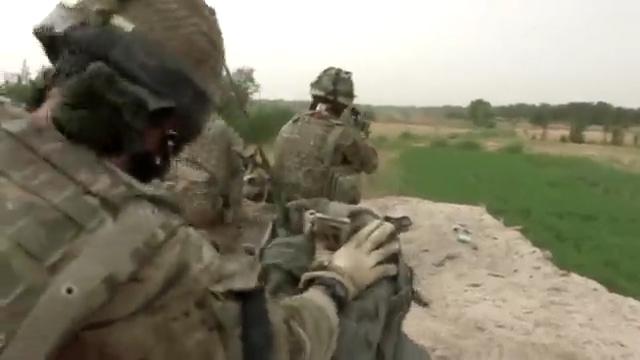 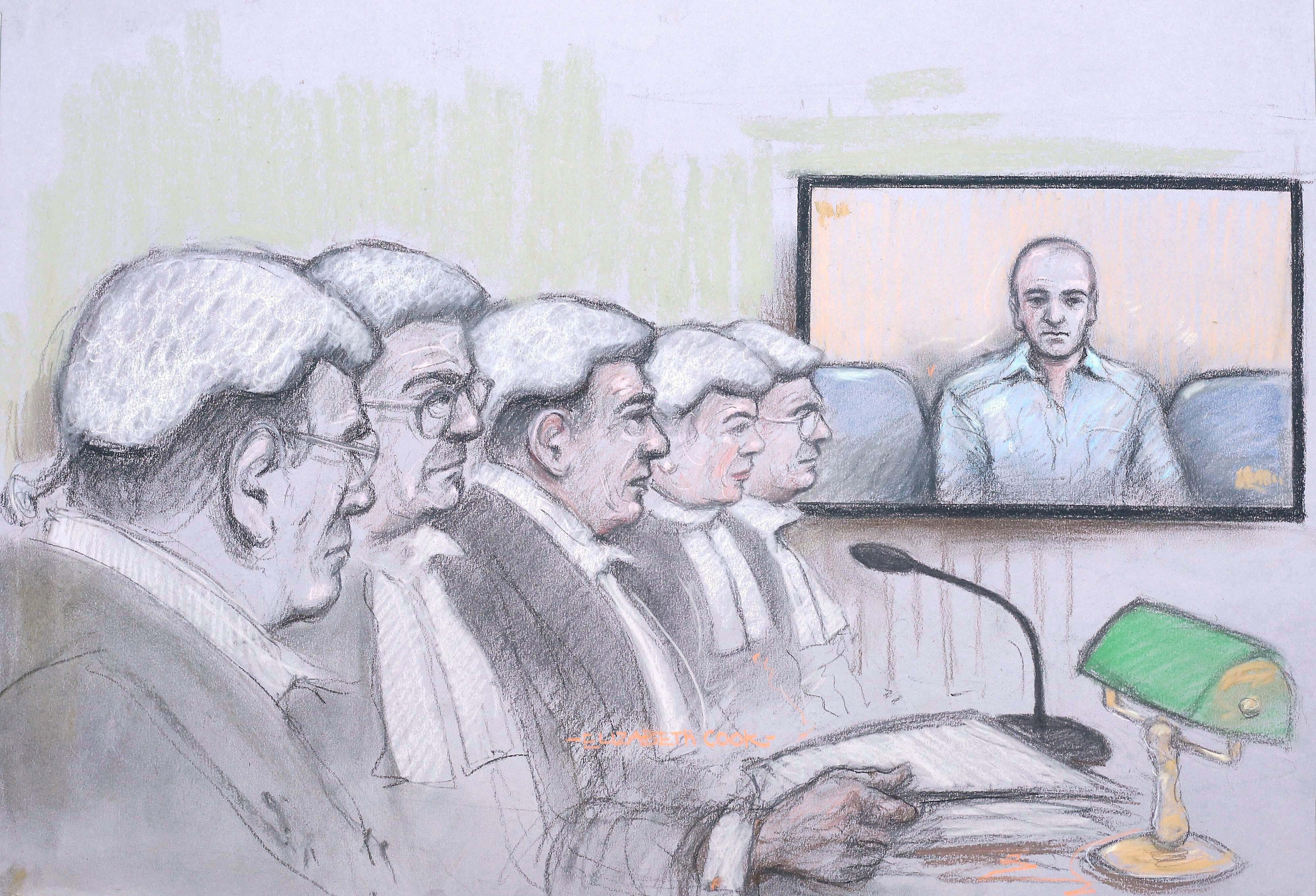 The area was described as "the most dangerous square mile on Earth", with Marines struggling to tell the difference between locals and the Taliban.

Soldiers faced furious gun battles with Taliban insurgents, with one likening the experience of patrols to five men driving down a road, knowing they were heading for an accident in which one of them would be killed, another maimed and the rest slightly wounded.

One Marine told the filmmaker: "Eventually we will set patterns and as sure as s*** they (the Taliban) will get lucky."

Three weeks later he stepped on an IED leaving 300 pieces of shrapnel in his body.

The soldier had to get his leg amputated and is now living with brain damage and a heart condition. 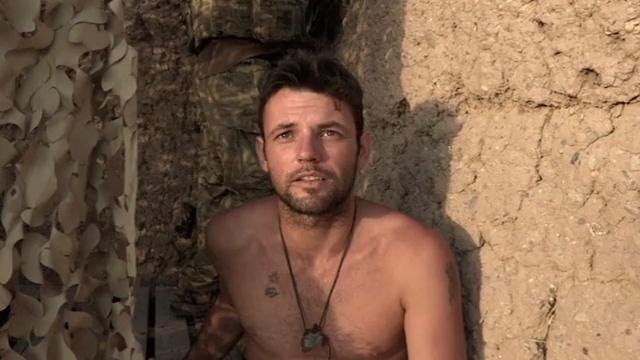 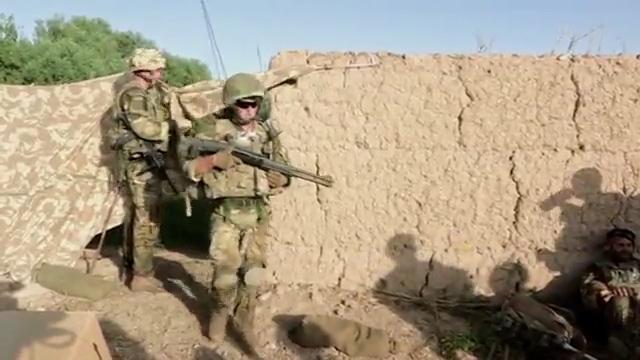 Two never-before-seen video clips were also played to the court showing the bloodied Taliban soldier being dragged across a field and shot.

In the earlier clip, Blackman is heard asking: “Anyone want to do first aid on this idiot?”

Another marine says: “I’ll put one in his head if you want.”

In the second clip he is heard asking where the helicopter is. He is told by another soldier that it “went south, mate”.

The insurgent is then shot in the chest.

Jonathan Goldberg, for Blackman, said the conditions the Plymouth-based 42 Commando faced in the Helmand province were "austere" and a "breeding ground" for mental health problems.

He said: "Only those who have been on the front line can know what it is really like."

The lawyer added that Blackman had almost been killed by a grenade himself, while also losing a close friend, saying: "Mr Blackman's nature is to be very reserved. He is a sort of John Wayne character."

The court heard that the Taliban were "ruthless and cunning", with shooting incidents often happening on a daily basis.

The QC argued that Blackman had "endured" the loss of a young company officer "with whom he had been on very close terms" and had mentored, with the toll that the marine experienced at the heart of the appeal.

He said three experts agreed that Blackman was suffering from a recognised mental illness – an adjustment disorder – which substantially impaired his ability to form a rational judgment or exercise self-control at the relevant time.

This would have affected his ability to know whether the insurgent was alive or not. 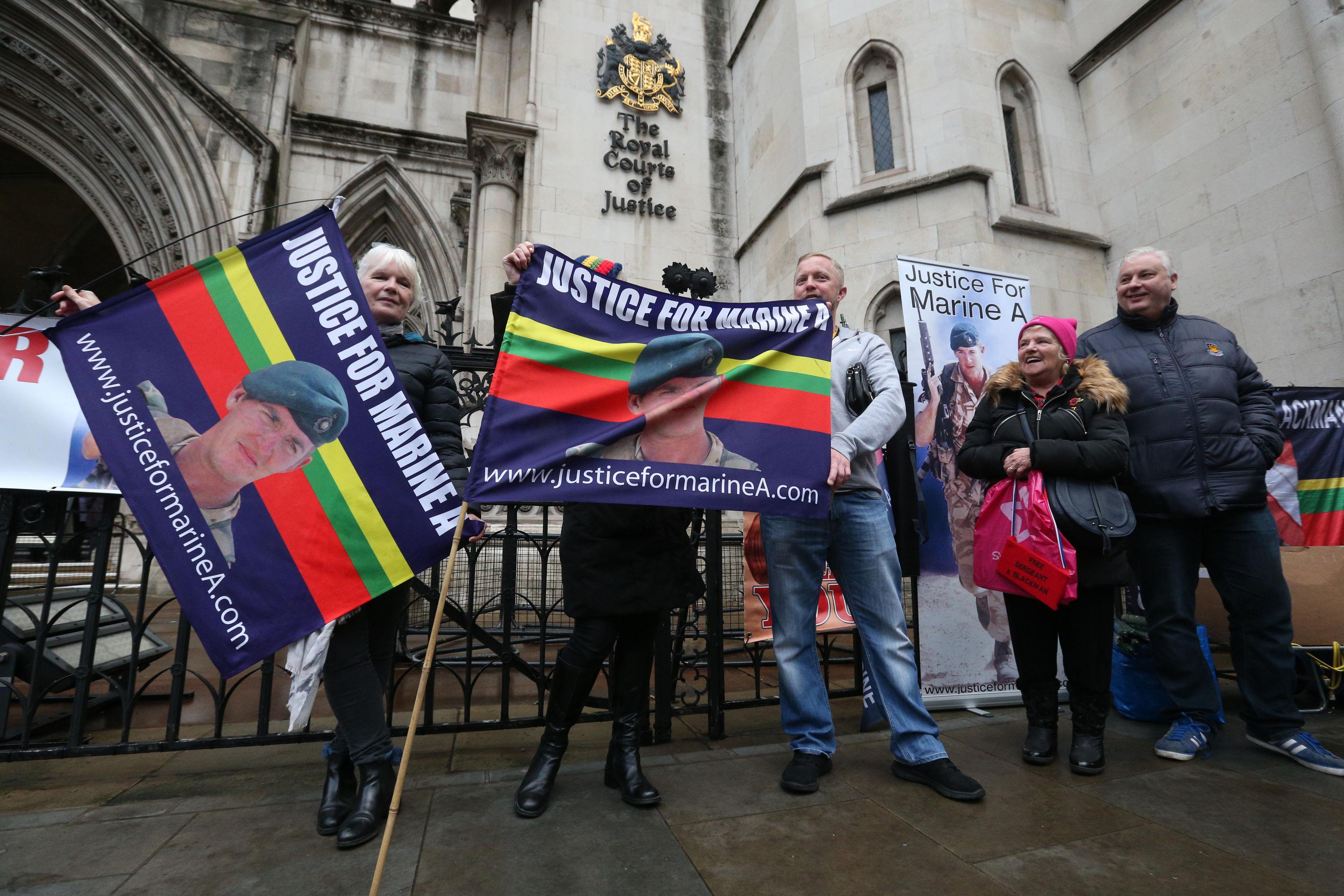 "This was a superb soldier. He had been described so in report after report.

"The doctors are saying that if a man like that behaves in a way like this, you have to wonder if something wrong was going on in his head, and here the evidence indicates it was."

One medical expert later told the court how "everyone has their breaking point" and there was "no such thing as a Rambo type or an Arnold Schwarzenegger soldier".

Richard Whittam QC, for the Crown, said it was important to understand that the appeal was confined to the question of diminished responsibility.

He said that even if there was evidence to show that a mental condition must have caused or been a significant contributing factor in the killing, the court would have to consider the video evidence.

The opening case comes after the Criminal Cases Review Commission (CCRC), which investigates potential miscarriages of justice, said his legal team carried out "inadequate" preparations for his 2013 court martial.

The CCRC announced it had concluded that a number of new issues, including fresh evidence relating to Blackman's mental state, ''raise a real possibility'' that the Court Martial Appeal Court ''will now quash Mr Blackman's murder conviction''.

His wife Claire and dozens of supporters attended the first day of the appeal, with jailed Blackman watching the proceedings via videolink from prison.

The Royal Marine's appeal comes after he was filmed on a fellow Royal Marine's helmet camera shooting the injured insurgent and quoting Shakespeare, saying "shuffle off this mortal coil". 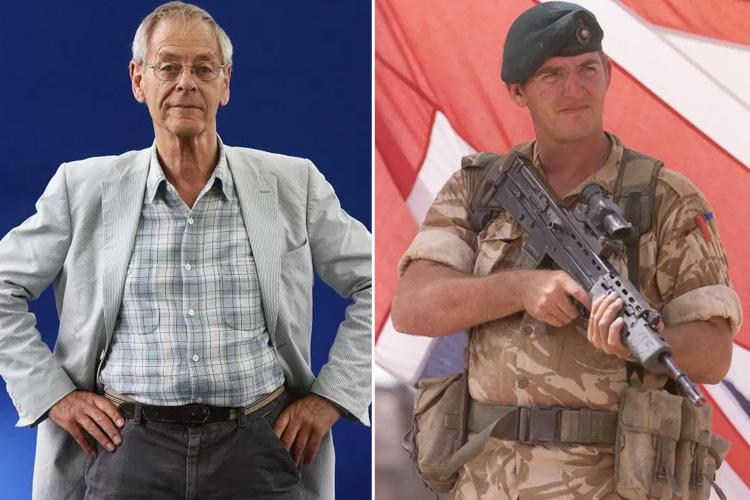 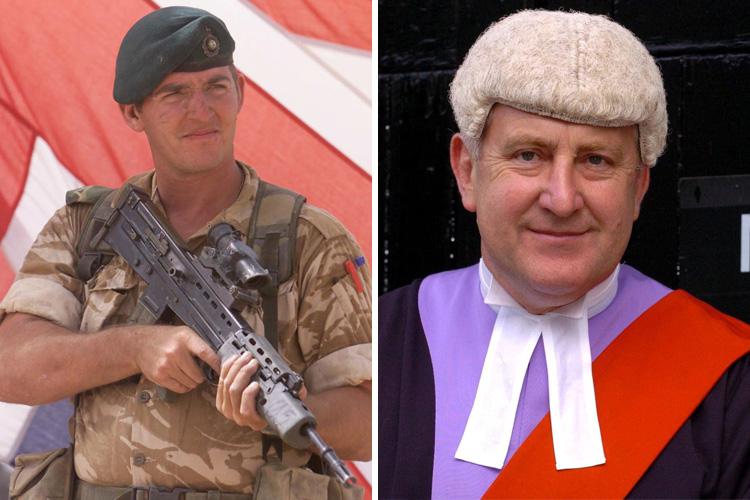 NEW HOPE FOR MARINE A 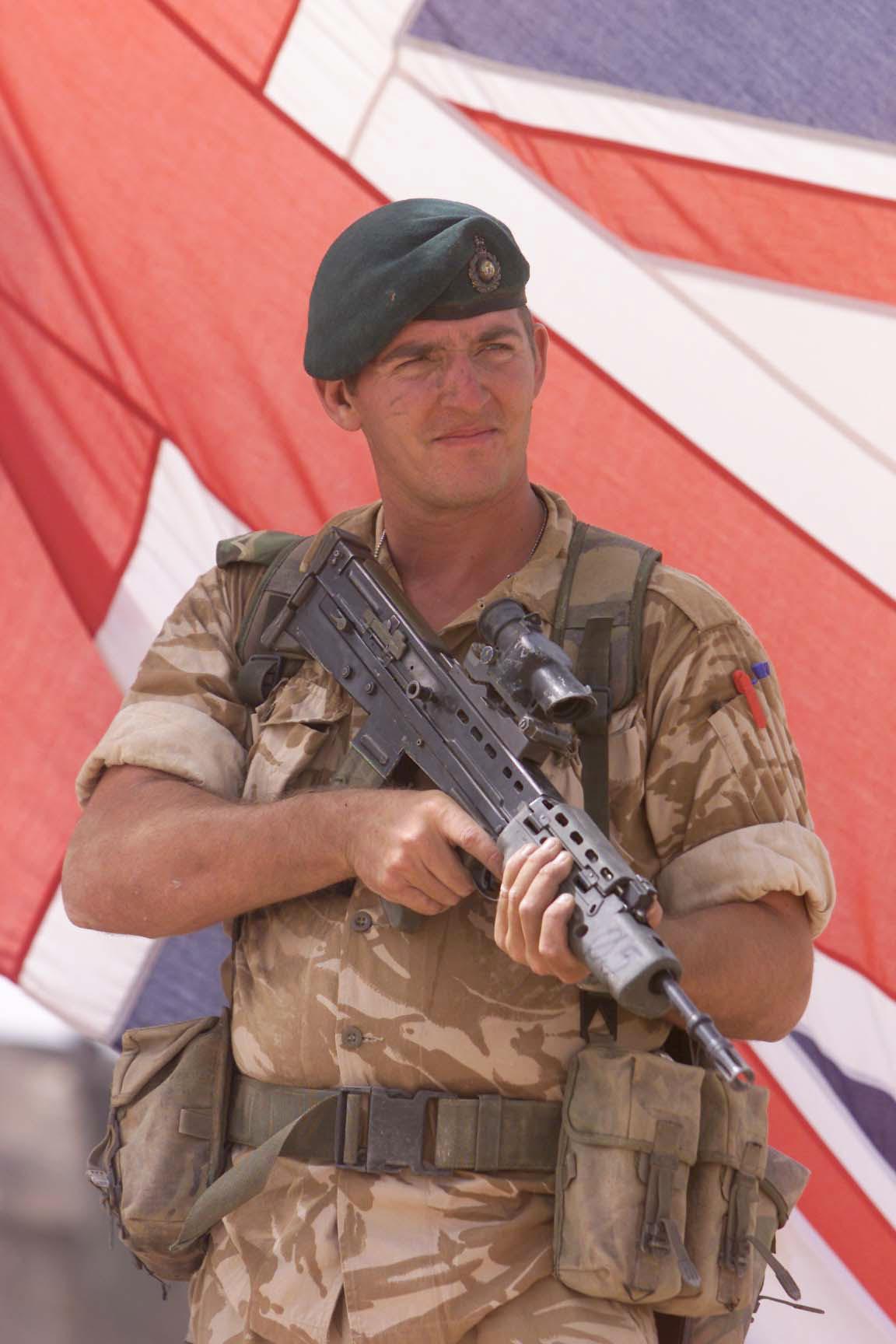 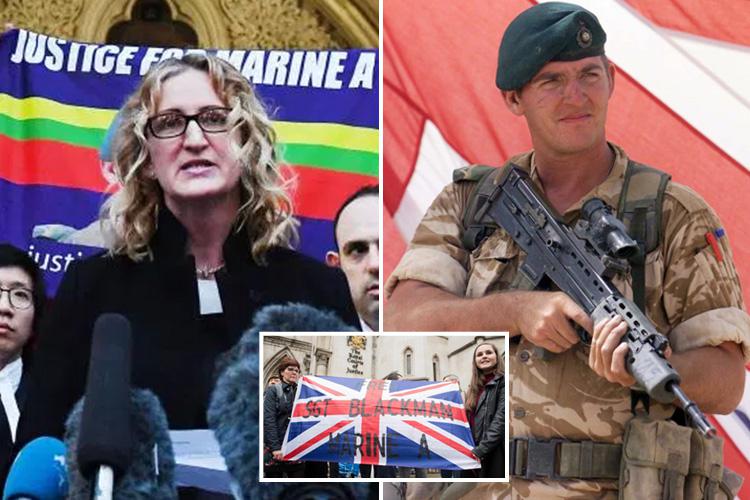 The courts previously heard that Blackman shot the insurgent, who had been seriously injured in an attack by an Apache helicopter, in the chest at close range with a 9mm pistol before quoting a phrase from Shakespeare as the man convulsed and died in front of him.

He told him: "There you are. Shuffle off this mortal coil, you c***. It's nothing you wouldn't do to us."

He then told his fellow soldiers: "Obviously this doesn't go anywhere, fellas. I just broke the Geneva Convention."

During his trial, Blackman said he believed the victim was already dead. 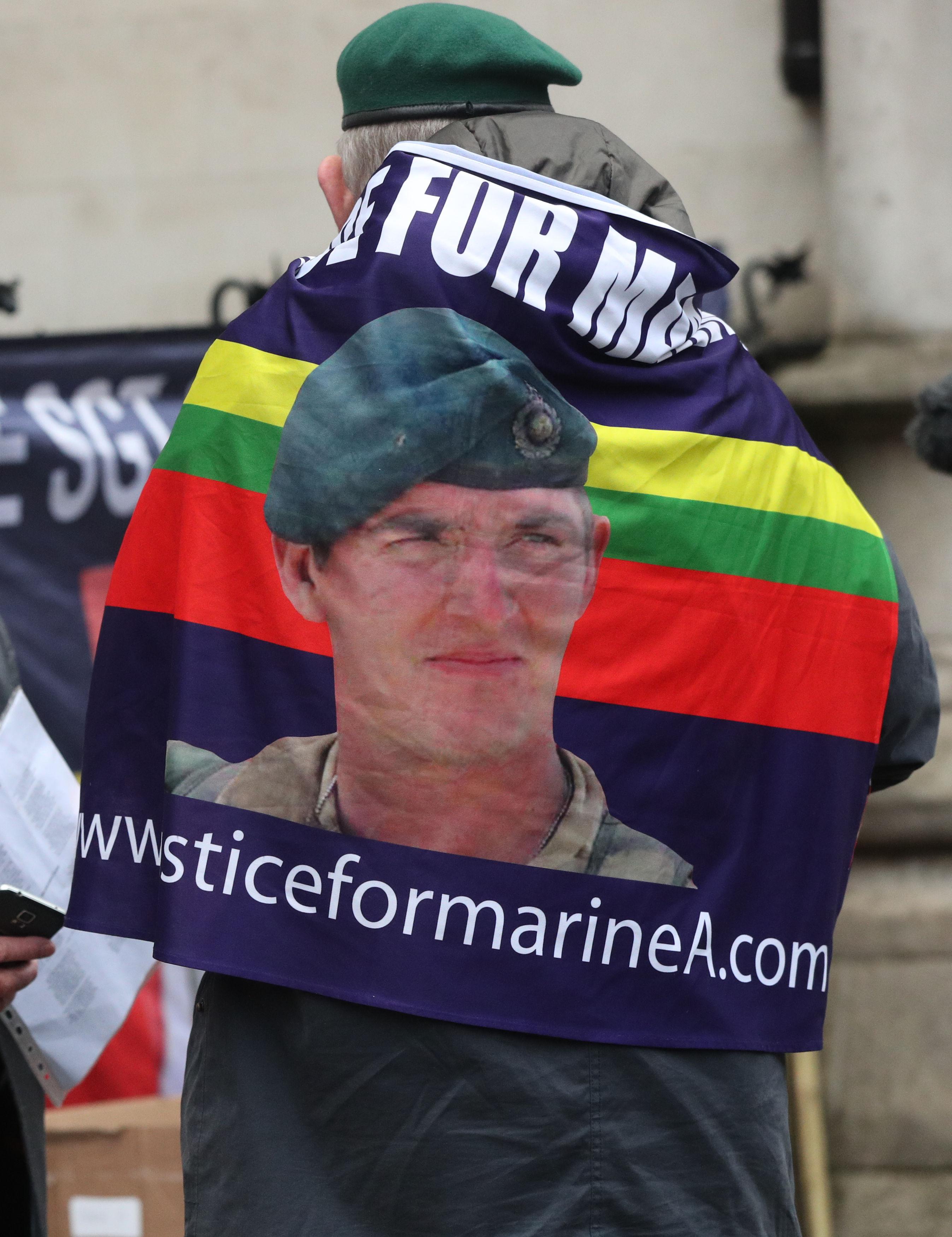 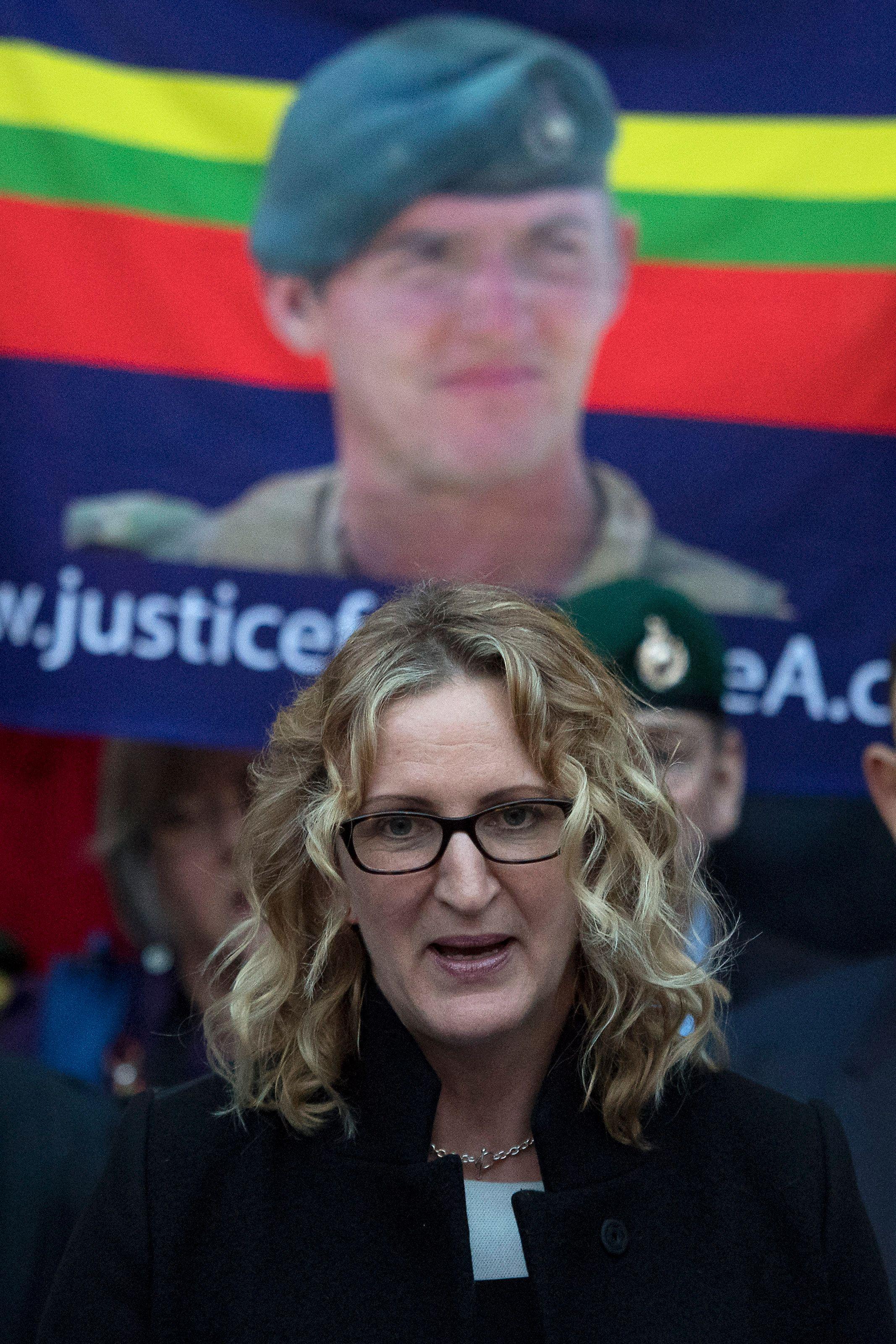 Denying the murder charge, he said that he was taking out his anger on the body.

He was ''dismissed with disgrace'' from the Royal Marines after serving with distinction for 15 years, including tours of Iraq, Afghanistan and Northern Ireland.

Neal Ascherson has previously backed Blackman, saying that his conviction was a "piteous miscarriage of justice".