THIS is the terrifying moment an axe-wielding man with a blow torch sets an unsuspecting customer’s hair on fire at a tea shop.

Surveillance video captured the puzzling scene inside the Feng Cha Teahouse in Berkeley, California, according to CBSN Bay Area. 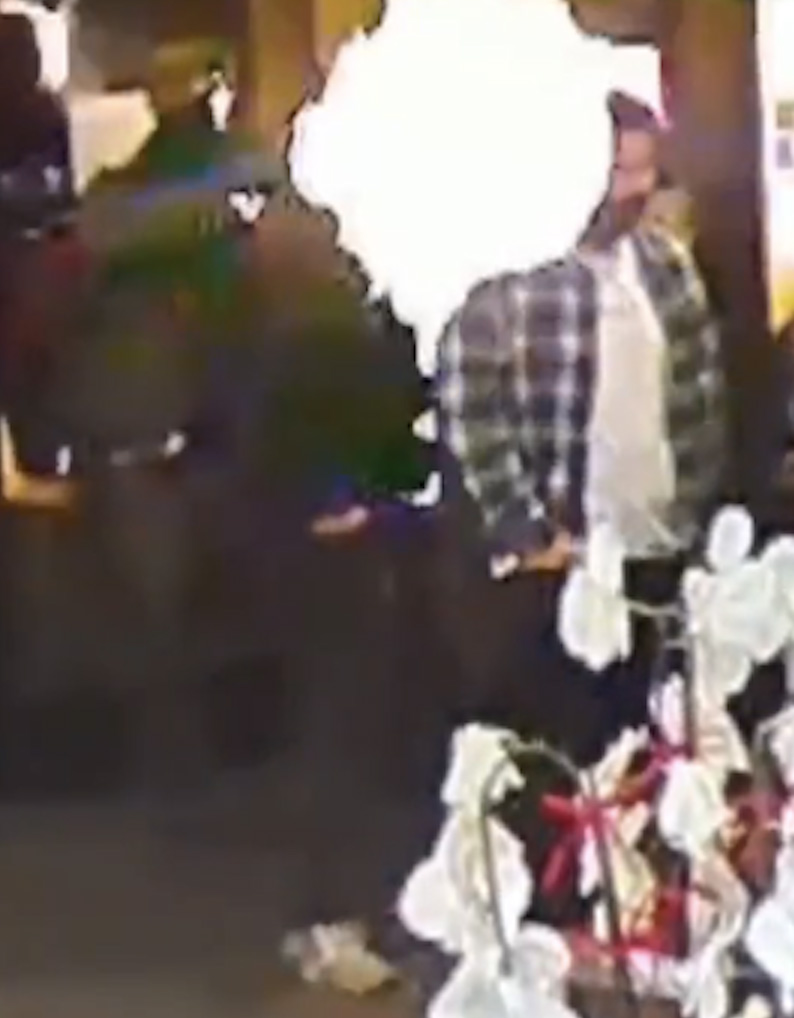 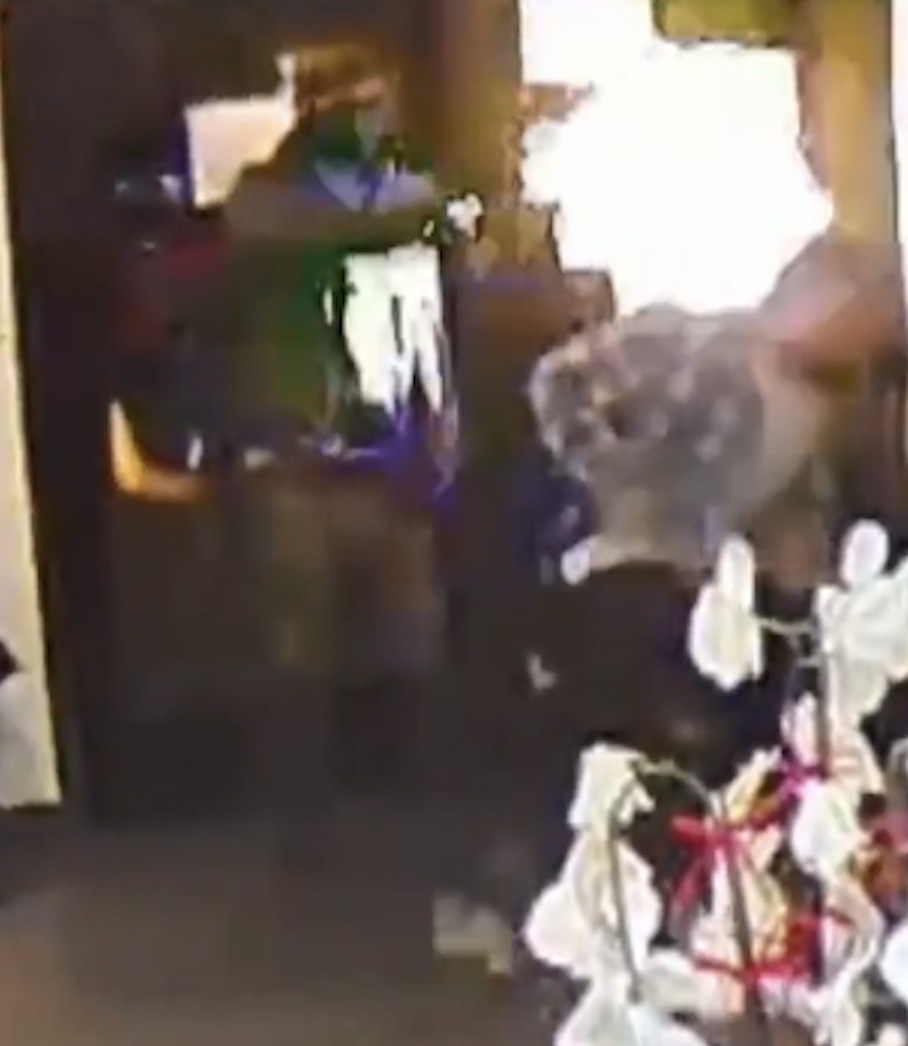 A witness, identified by the news outlet as Angelique, recalled the suspect uttering something before unexpectedly producing a hot flame.

“He said something right before he sprayed, and it was kind of like an evil chuckle,” she said.

In the newly released footage, the attacker is seen blow torching a customers hair – prompting the victim to run out of the way.

According to Angelique, the suspect had chased people into the store and sprayed WD40 on three men before igniting a fire with a small torch.

The suspect was wearing a backpack and equipped with a knife, axe, and blowtorch.

Another witness, Noel Nubla, told the news outlet: "Once he ignited it, it just burst out into flames."

Nubla said he was sprayed with WD40 but was not hit with fire.

He also explained how he and the other victims immediately fought back.

After a brief fist fight, Nubla recalled taking the attacker "down to the ground" – and noticed he had a knife.

Shortly before police arrived on scene, the man took out an axe and was "just staggering around," Angelique said.

The reasoning behind why the man followed through with the cruel act is unknown, according to the victims.

The suspect was immediately arrested when police arrived and race was not considered a factor in the attack.