A PEDOPHILE with HIV, 35, had sex with a 12-year-old girl after grooming her on Snapchat and finding her home using the app's location map.

Anthony Alvin Hodges from Michigan has been charged with multiple counts of criminal sexual conduct against the minor. 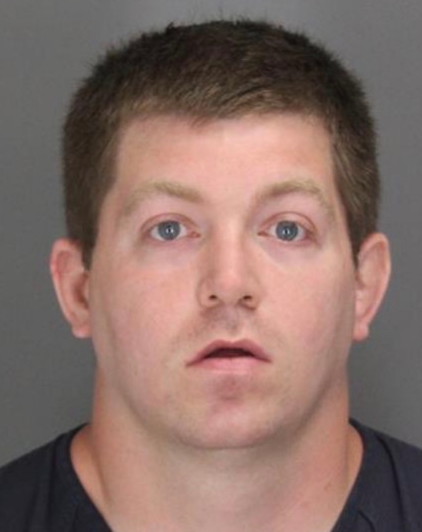 Investigators believe the pedo found her address by using Snapchat's location feature and had convinced the 12-year-old to run away with him.

He was also HIV positive, but didn't tell the girl before having sex with her, court records say.

Cops were called after the girl's parents were worried she had run away, having not seen her since the morning of August 19.

They believed their 12-year-old daughter had been communicating with someone over Snapchat.

Officers in Dearborn, Michigan, found the girl at about 5 pm that day.

She first told them she was meeting her boyfriend, but then eventually told the officers she was 12 and had been having sexual relations with a man she initially believed was 19.

She said she had met the man on several occasions over several weeks, apparently after he used Snapchat’s location feature to find the girl’s address.

Police say Hodges convinced her to run away with him.

After the 35-year-old man was arrested, Michigan Department of Corrections said he had been sentenced to two years in prison in February for attempting to infect a partner with HIV but was paroled.

Allen Park Police detective James Thorburn told Fox 2 Detroit: "It's our belief and our understanding at this point that he found her due to the location sharing ability of Snapchat.

"That's how he was able to pinpoint her home.

"These platforms allow for interaction between people that normally would never have interaction — they'd never come in contact with each other."

He added: "We very well believe that there are other victims out there.

"He's had other allegations against him in the past and I would find it hard to believe there aren't other victims out there."

In Wayne County, Hodges has been charged with four counts of first degree criminal sexual conduct with a person under 13.

He was also charged with one count of second-degree criminal sexual conduct with a person under 13, and two counts of knowingly engaging in intercourse with the intent to infect an uninformed partner with HIV. 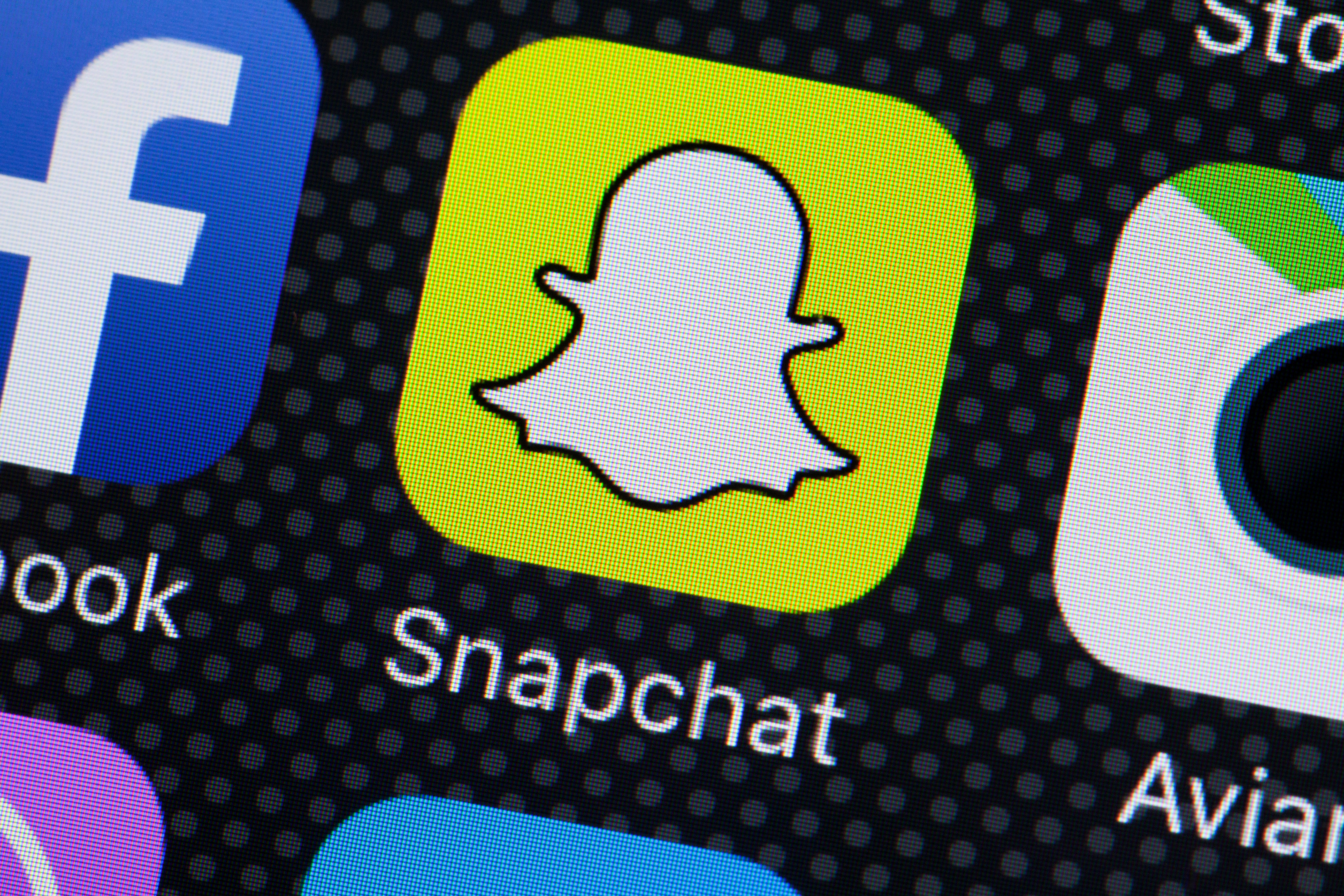