Britain's high streets will be packed with more than 10 million shoppers who are expected to spend nearly £1billion on Christmas food and last-minute presents. 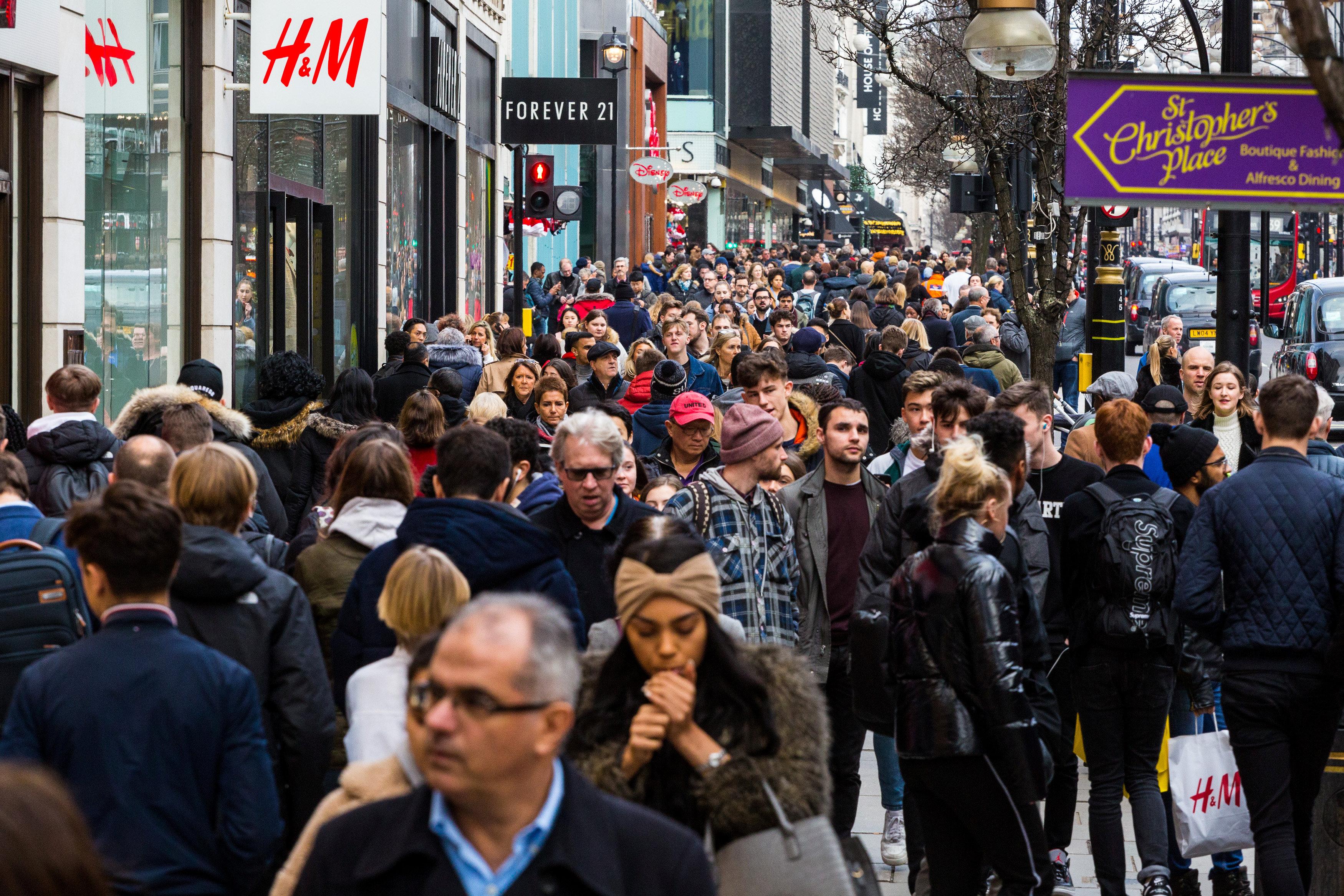 The heightened police presence comes one week after a gunman killed five people in an attack on a Christmas market in Strasbourg, France.

It is feared Islamic extremists could target the sales frenzy and mount a strike.

Anti-terror consultant Chris Hunter said cops have been working with shops to develop mammoth levels of security in order to prevent mass panic in the event of an attack.

Mr Hunter told Daily Star Online: “As members of the public set out to enjoy the festive season, they are likely to see a visible security presence with police patrols and additional security in crowded places. 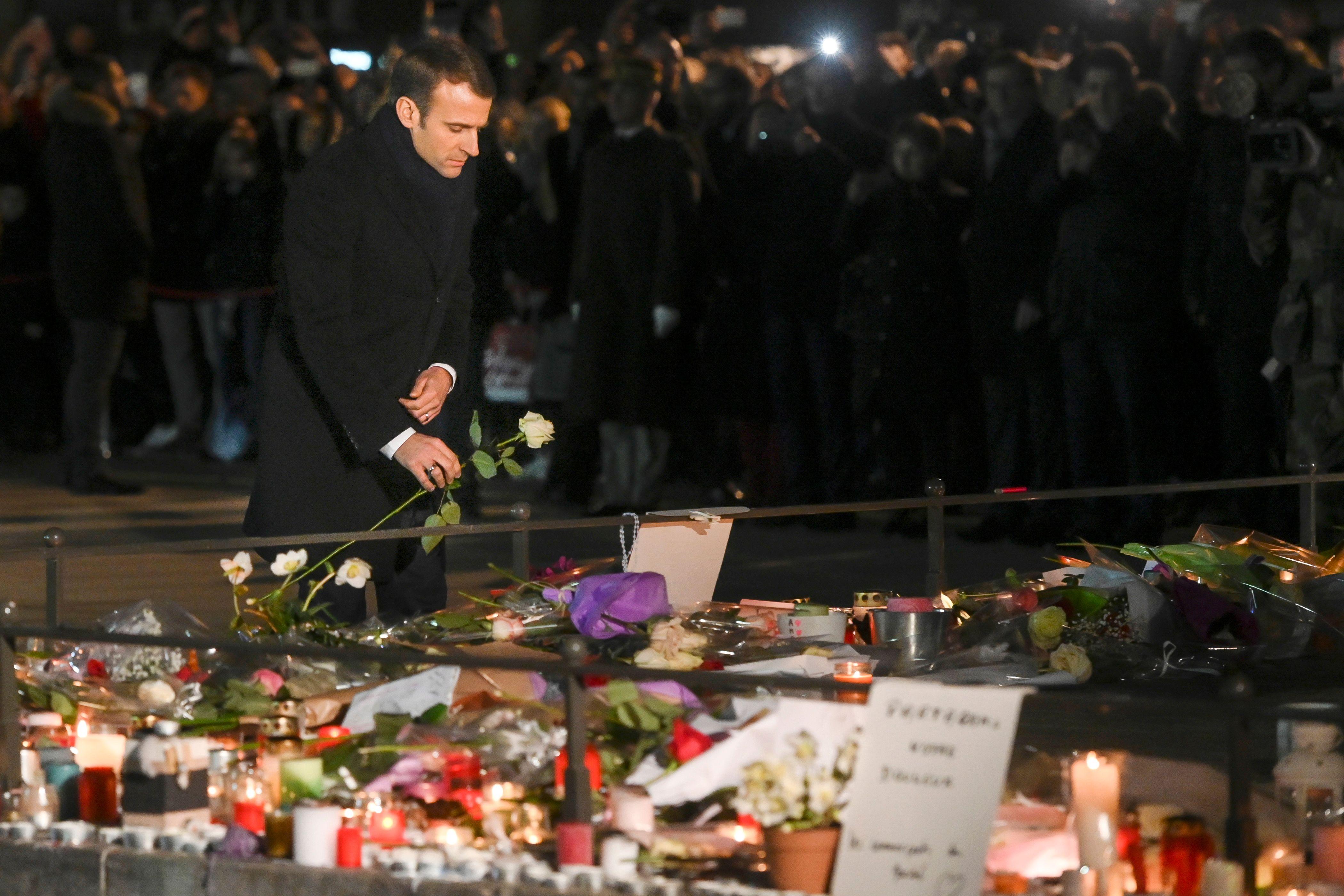 “Stores that experience large amounts of foot-traffic during the holiday season are being issued a 'sixty-second' security checklist intended to help improve reaction times and allow for rapid, safe evacuations.

"The new plans are expected to be part of the largest counter-terror winter advertising campaign ever and are designed to make evacuations safer and more orderly."

Shopkeepers and businesses have been told to review all evacuation procedures to staff and ensure all necessary equipment, including first aid supplies, are readily available.

They are also being told to familiarise themselves with the best places to hide in the event of a mobile terror attack. 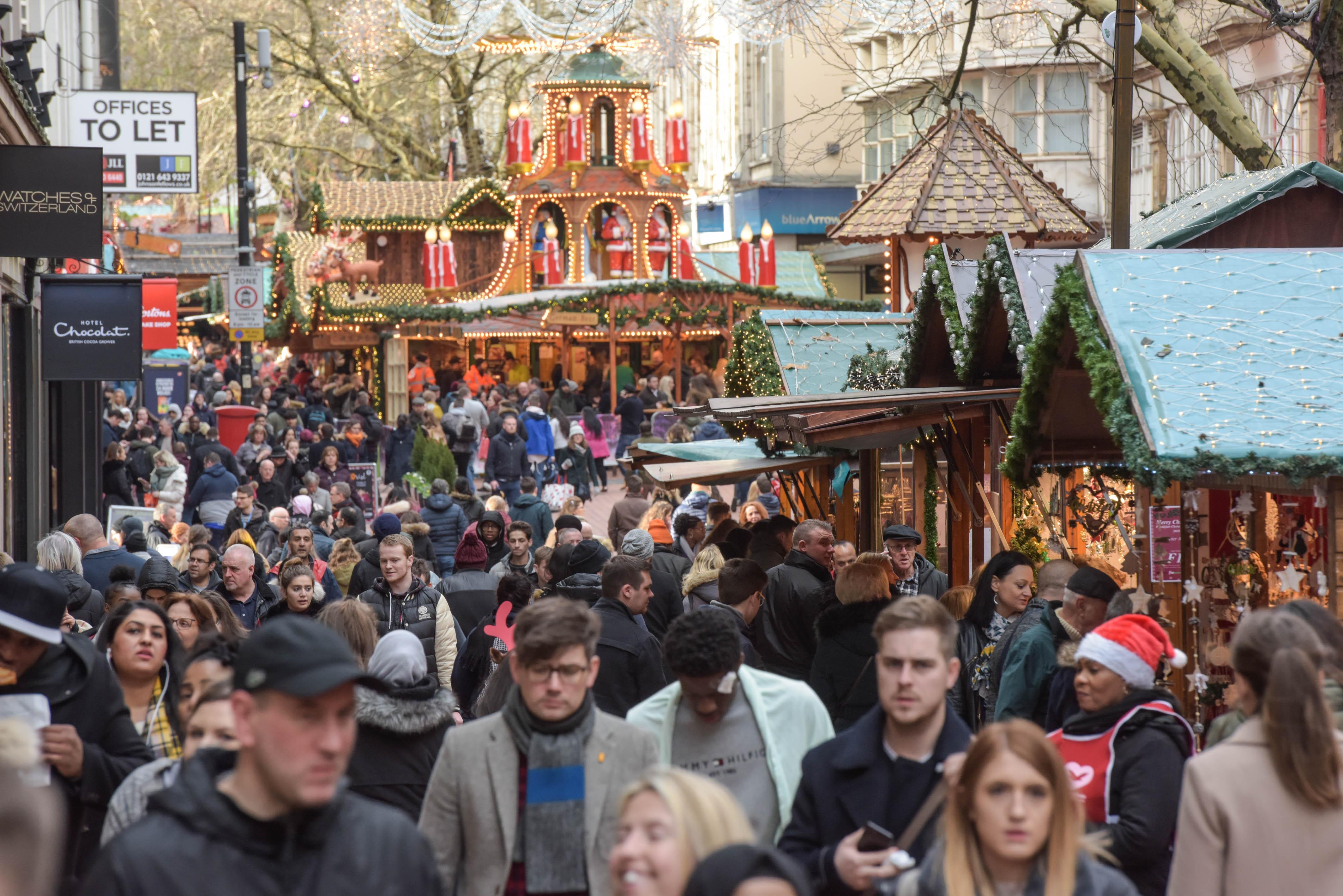 There are currently 700 terror probes in the UK, according to Assistant Commissioner Neil Basu.

He told the Home Affairs Select Committee that police had foiled 17 attacks since March last year.

He said of the incidents: "Those attacks were not a temporary escalation of the threat, they are a sustained shift in that threat.

“The UK counter-terrorism machine to this day continues to run red hot."

Mr Basu warned the biggest threat was from "simple attacks on softer targets”.

He added: "I would like to tell you we are matched to the current threat, but the reality is we are not."