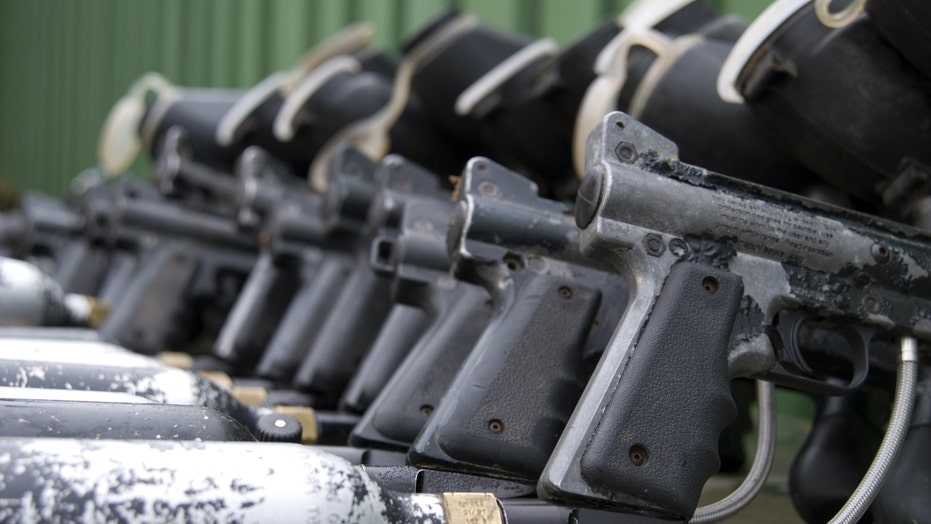 Fox News Flash top headlines for May 22 are here. Check out what’s clicking on Foxnews.com

A Texas homeowner who reportedly believed his house was being fired upon, fatally shot a 19-year-old man who was part of the group creating the "disturbance" in the Houston neighborhood — but police later found paintball splatter at the scene and are reportedly now unsure if anyone besides the homeowner had an actual firearm.

Houston Police Department Sgt. Joshua Horn said the residents inside the Houston home "were alerted to some sort of disturbance" — involving more than a dozen people — and at some point "believed" members of the group started shooting.

“They believed that they were — that their house was being shot at," Horn told KHOU. "The homeowner, the father, came outside to the disturbance, approached a suspect who was standing out here. Believed that he was a threat, fearing for his safety, fired a round at him."

The father also reportedly fired rounds at the vehicle that belonged to the 19-year-old, who was rushed to a hospital and later pronounced dead.

Bullet casings — along with paintball splatter — were found outside the home, officials said. It was not immediately clear whether anyone in the group outside of the house was also armed with real guns.

Neither the homeowner or the 19-year-old man were immediately identified. Authorities are investigating the incident.