A Texas man has admitted to hiring a gunman to kill his parents for $10,000 in order to cash in on a life insurance policy and sell millions of dollars of their assets for his own profit, according to local reports.

Nicolas Shaughnessy, of Austin, was accused in 2018 of organizing the murder-for-hire plot that killed his father, Theodore “Ted” Shaughnessy, in March of that year. His father and mother owned a prominent city jewelry shop, and he allegedly estimated that he’d rake in about $8 million from the policy and from selling their home and the family business.

A gunman entered his parents’ home on March 2, 2018, fatally shooting his 55-year-old father and shooting at his mother, Corey Shaughnessy, who escaped unharmed, according to Fox San Antonio. The home’s alarm system had been remotely deactivated, according to the station. 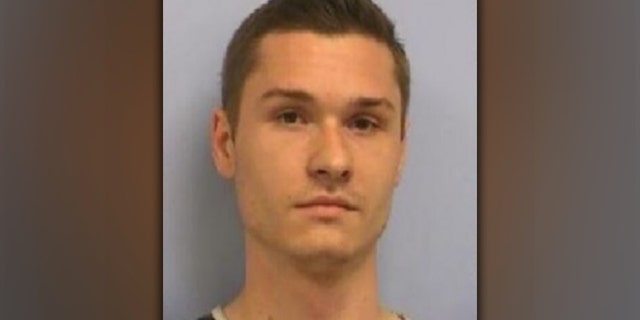 Responding officers found the elder Shaughnessy and the family dog dead in the home, according to investigators. The mother exchanged gunfire with the assailant and called 911.

Nicolas Shaughnessy was 19 at the time of the crime – and the sole beneficiary of his dad’s $2 million life insurance policy, according to authorities.

He faces 35 years in prison, although his mother reportedly asked for leniency.

Aerion Smith, who was also charged in the plot, pleaded guilty as well and similarly faces 35 years in prison. Shaughnessy was accused of paying him $5,000 a month to help plan the murders.

Nicholas Shaughnessy’s wife, Jaclyn Edison, was also charged with solicitation to commit capital murder in connection with the plot – but she was released on bond and has been cooperating with investigators, according to KVUE.

Court records show she petitioned for a divorce in September 2019.