TEXAS Roadhouse CEO Kent Taylor died by suicide at the age of 65, after suffering from severe post-Covid symptoms.

According to a joint statement from Taylor's family and Texas Roadhouse, the CEO committed suicide after suffering from a severe case of tinnitus, which had increased in recent days stemming from Covid-19. 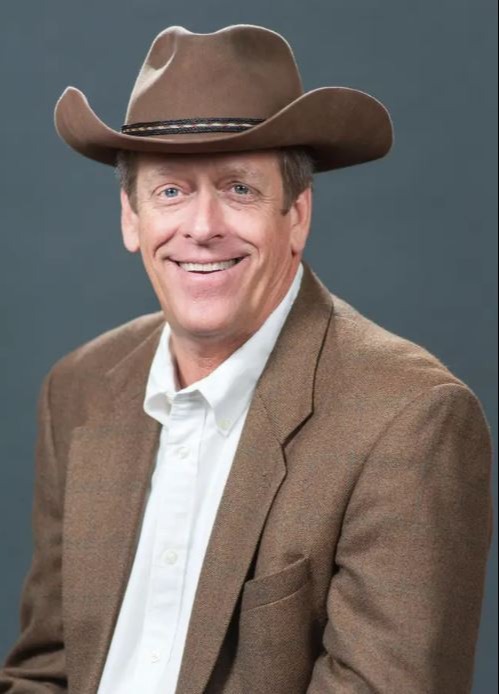 Tinnitus is often described as a ringing in the ears that others usually can't hear, it can also manifest as buzzing, roaring, clicking, hissing or humming, according to the Mayo Clinic.

"Kent battled and fought hard like the former track champion that he was, but the suffering that greatly intensified in recent days became unbearable," Taylor's family wrote.

Despite the name and Taylor’s signature 10-gallon hat, the chain started in Louisville, Kentucky, and is headquartered there. 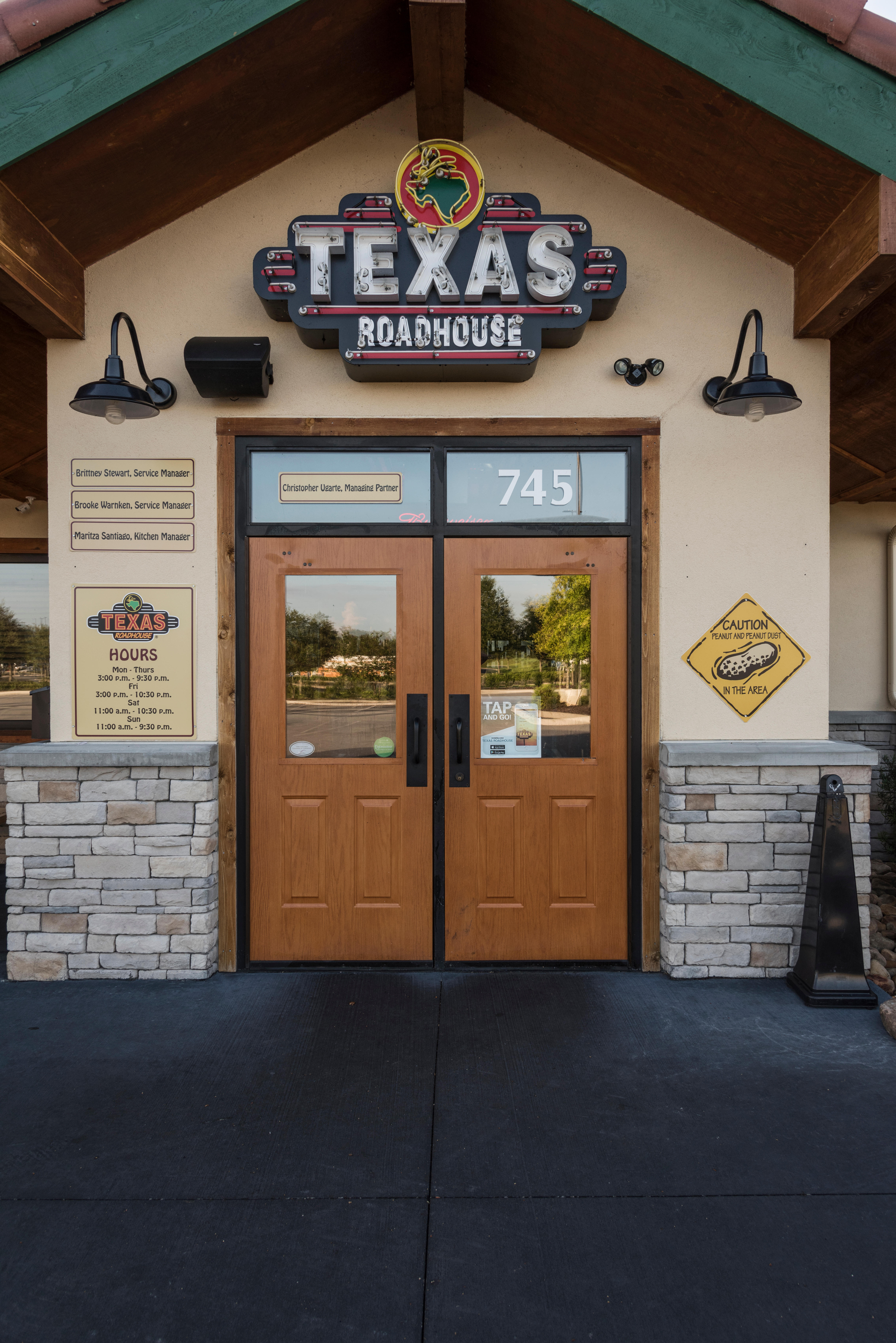 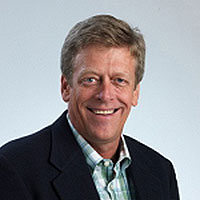 Even with the early struggles, Taylor bounced back and now Texas Roadhouse has around 600 locations and 75,000 employees.

The joint statement highlighted that before his death, Taylor funded a clinical study to help members of the military suffering with tinnitus.

"Our community and the restaurant industry lost a legend and the Taylor family lost a wonderful son, father and grandad this week.

"Kent leaves an unmatched legacy as a people-first leader, which is why he often said that Texas Roadhouse was a people company that just happened to serve steaks.

"He changed the lives of hundreds of millions of employees and guests over the past 28 years," the statement said.

From March 2020 through January 2021, Taylor gave up his salary and donated the funds to assist frontline restaurant employees during the pandemic. 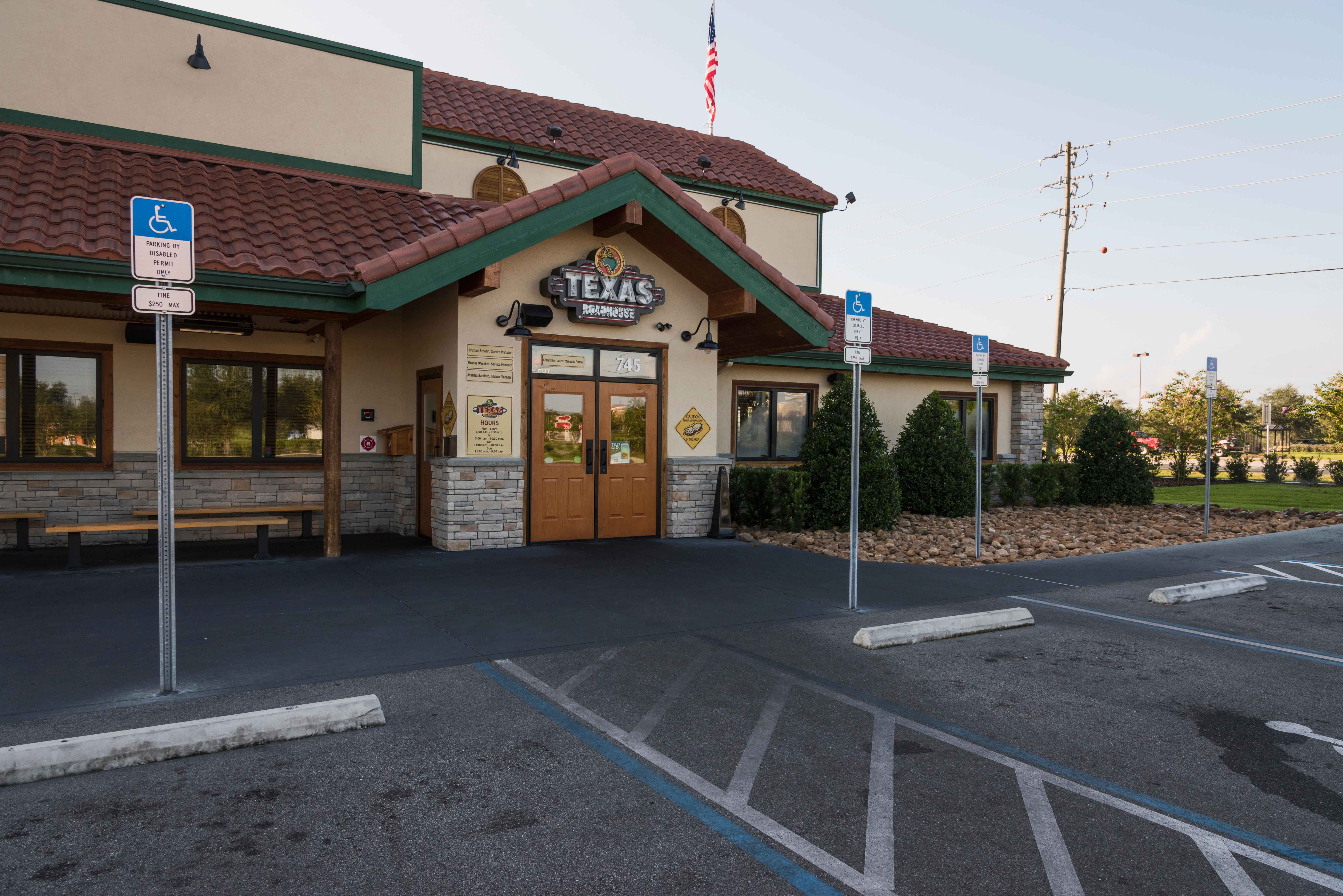 “What kind of company does these things? Well, that would be a people company that happens to serve steaks, that’s who,” he wrote in a letter at the time.

A company Facebook post Friday said: "We will miss you, Kent. Because of you and your dream of Texas Roadhouse, we get to say we (love) our jobs every day. #WeLoveYouKent #TXRHFamily #RoadhouseStrong."

Louisville Mayor Greg Fischer tweeted that the city had "lost a much loved and one-of-a-kind citizen."

"Kent's kind and generous spirit was his constant driving force whether it was quietly helping a friend or building one of America's great companies in @texasroadhouse.

"He was a maverick entrepreneur who embodied the values of never giving up and putting others first. My deepest condolences to Kent's family and many, many friends," Fischer wrote.