A Texas sheriff’s sergeant has died after being struck by a suspected intoxicated driver in a hit-and-run, authorities said early Monday.

“It is with heavy hearts that we sadly announce the passing of our HCSO Sergeant,” Gonzalez tweeted. “May he Rest in Peace. He will be missed.” 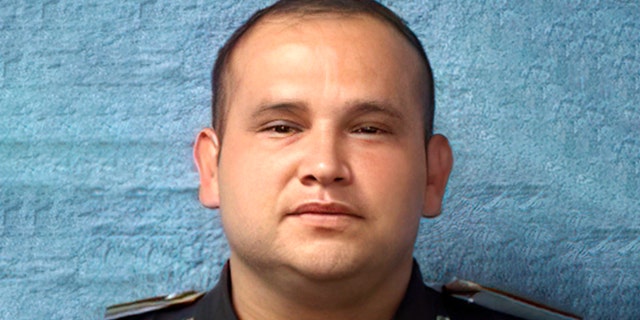 Gutierrez was off his motorcycle and blocking an exit ramp when a motorist drove around his bike and struck him, the sheriff said. The 40-year-old female driver fled the scene but was later stopped and arrested. Gonzalez said she showed signs of intoxication.

Gutierrez was airlifted in critical condition to Memorial Hermann Hospital, where he died.

The accused driver has been charged with intoxication assault of a police officer and failure to stop and render aid, according to authorities.

Gutierrez was a 20-year law enforcement veteran, serving for the last 13 years in the Vehicular Crimes Division of the Harris County Sheriff’s Office.

He is survived by his wife, daughter and two sons, Gonzalez said.

Gutierrez is the second Harris County officer killed in the last 24 hours.

Precinct 5 Cpl. Charles Galloway was fatally shot during a traffic stop in southwest Houston early Sunday. A manhunt for the suspect in that case continued Monday.