Foreign Secretary Dominic Raab told the Commons that his department had ‘objected in clear and strong terms’ to former CIA agent Anne Sacoolas fleeing to America after the fatal crash outside RAF Croughton last August.

But he has now been forced to disclose private communications between British and US officials in the days before Ms Sacoolas left, after Harry’s family took legal action against the Foreign Office.

An incendiary text message exchange between a senior Foreign Office official and a US counterpart suggested Ms Sacoolas was free to leave on the next commercial flight.

Last night, the family of Harry, 19, who died in the collision with Ms Sacoolas’s 4×4, said the evidence handed to the High Court by the Foreign Office skewered Mr Raab’s statement to the Commons. 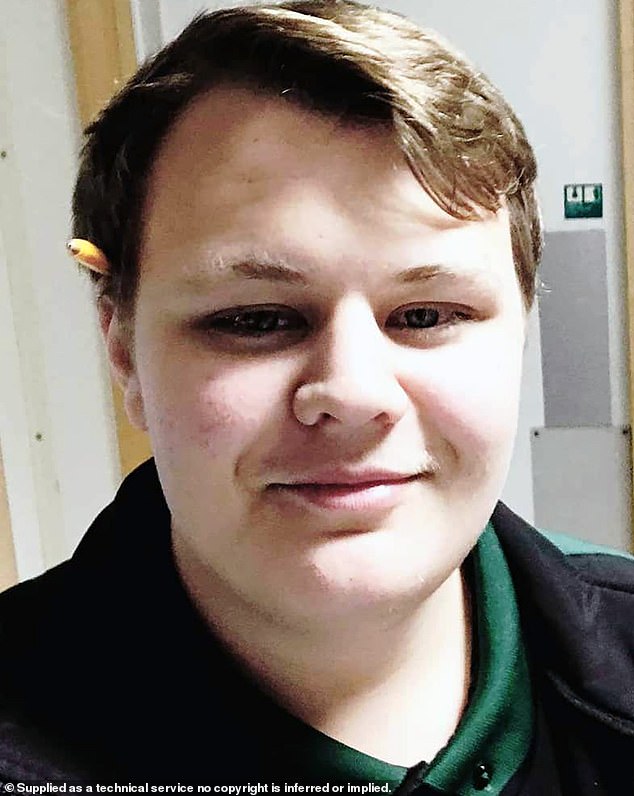 Harry died on August 27 last year, with Ms Sacoolas admitting to police she caused the crash by driving on the wrong side of the road.

The US government insisted that as the registered spouse of a serving diplomat posted to Britain, she had diplomatic immunity and she fled on September 15. The Dunn family were not told for 11 days.

Last month, the MoS revealed that Ms Sacoolas had previously served as a CIA agent.

Harry’s family are now attempting to have Foreign Office advice to Northamptonshire Police that Ms Sacoolas was above the law and could not be arrested voided through a judicial review.

The High Court is also expected to hear evidence that the FCO initially fought US insistence that Ms Sacoolas had diplomatic immunity and claimed the wording of a treaty with America that indicated she might have was ‘ambiguous’.

Two weeks ago, the MoS revealed the botched treaty made diplomats working at the base criminally liable for their actions but did not mention spouses. Washington used that omission to insist Ms Sacoolas could not be prosecuted and Mr Raab eventually accepted this controversial interpretation.

It will be challenged in court on April 2.

The MoS has spoken to a number of Whitehall aides who expressed shock at the Foreign Office’s handling of the affair and said they believe Mr Raab will attempt to blame his officials for the scandal. 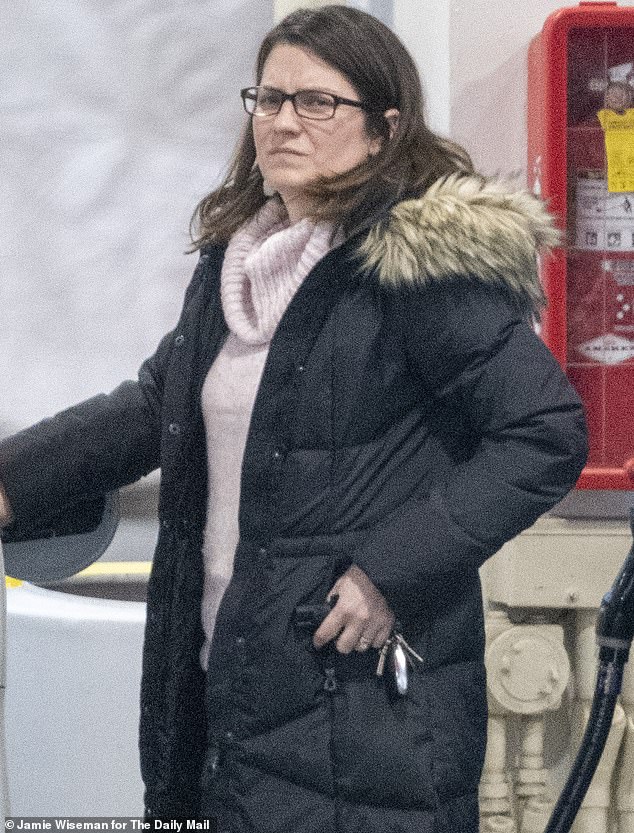 American Anne Sacoolas, pictured in Virginia where she and her family returned after she killed British teenager Harry Dunn in Northamptonshire, where they were posted at the time 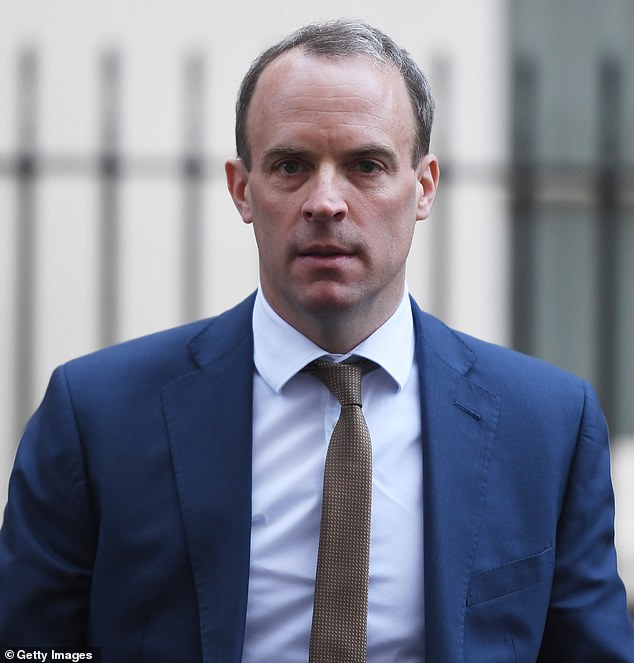 Britain’s foreign secretary Dominic Raab, who is accused by the Dunn family’s lawyer of misleading the House of Commons when he said FCO objected to US claims of immunity

A senior Government source said: ‘They are absolutely clucking at the FCO and it’s going to look terrible when it comes to court. The words smoking gun have been used.’

On the website set up to crowdfund the family’s legal challenge, Harry’s father Tim wrote on Friday: ‘It is becoming clear the FCO has never been entirely straight with the public over what happened in the days after Harry’s untimely death. We will provide more information when we are able to according to court rules.’

Harry’s mother Charlotte Charles said: ‘Having seen what we have now seen, we feel vindicated in not being bullied into giving up by the FCO. We will not let Harry’s death be in vain.

‘The truth will come out and I hope we will all be the safer for it and this Government and governments to come never again take such liberties with our lives and rights.’

Last night, the family’s lawyer and spokesman, Radd Seiger, added: ‘The FCO handling of the matter from the moment Harry died has been a matter of concern for us. We now have more visibility of the extent to which we believe Parliament was misled by Mr Raab in his statement to the House in October, where he said the FCO objected strongly to Anne Sacoolas being returned to the United States.

‘They appear to have consented to her departure.’

Last night the FCO said they were ‘confident that we have acted properly and lawfully throughout’.

A spokesman added: ‘As the Foreign Secretary explained to Parliament, we consistently called for immunity to be waived, but the police could not have lawfully prevented the individual in question from leaving. We will continue to do everything we can to see justice done.’

Harry’s family are fundraising at crowdjustice.com/case/harrydunn/