TRANSPORT bosses say they were not asked to put barriers on London Bridge following a terror attack on Westminster Bridge.

The inquest into the atrocity that killed eight people in June 2017 heard two people died because blockades were not put in place to protect pedestrians from vehicles. 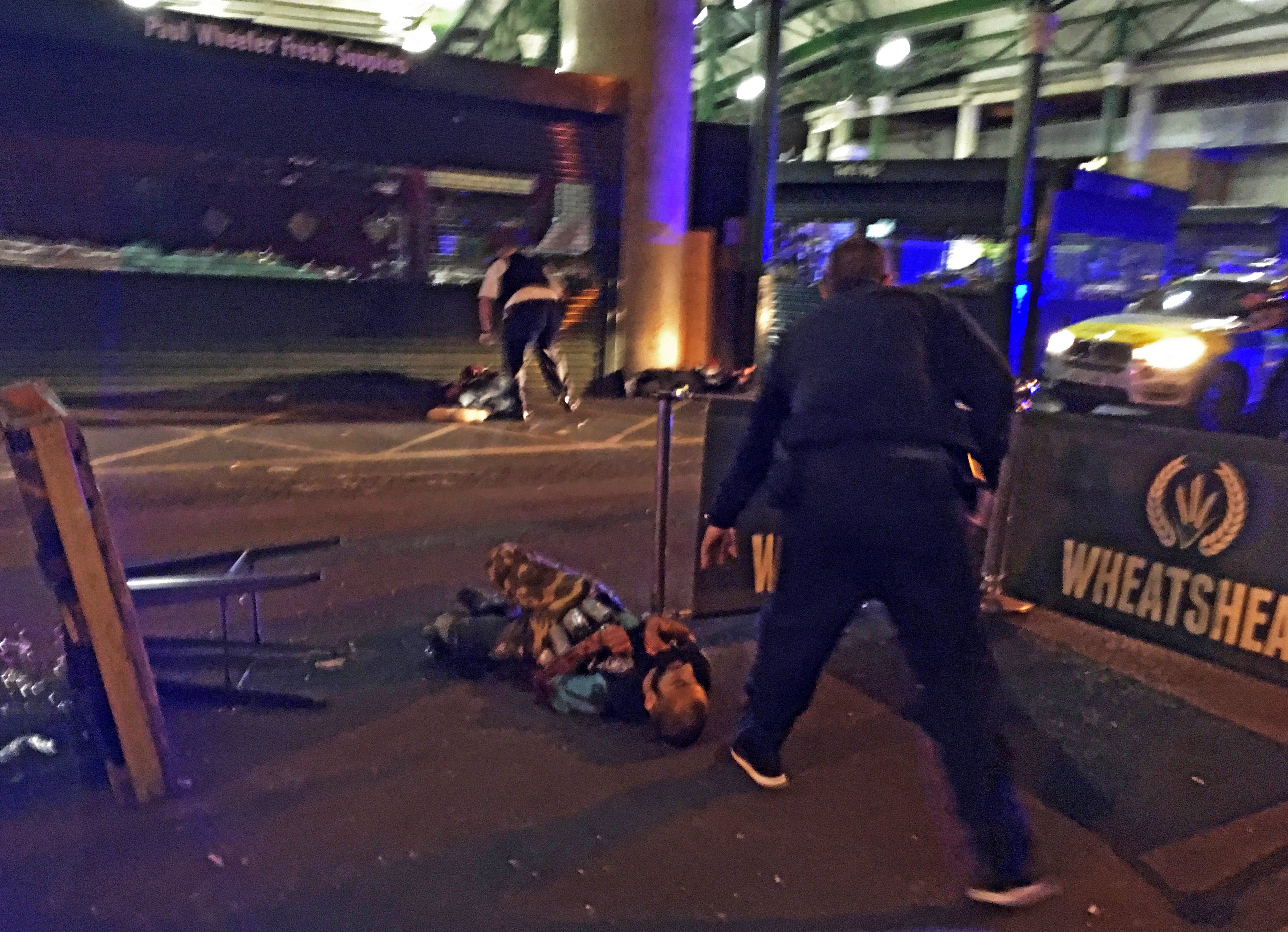 Attackers Khuram Butt, 27, Youssef Zaghba, 22, and Rachid Redouane, 30, were shot dead by cops after driving a van into pedestrians on London Bridge then stabbing others in Borough Market.

Lawyers have asked why nothing was put up after a maniac killed five in the Westminster Bridge attack in March 2017.

Transport for London (TfL), which looks after roads and pavements on London Bridge, looks set to present an account which differs to the police version at the inquest.

A TfL spokesman told The Sun on Sunday: “We work closely with the police and rely on them for security advice.

“At the time of the London Bridge and Borough Market attack, to the best of our understanding, there was no intelligence, threat assessment or suggestion that pedestrians on bridges may require protecting.

“At no point was TfL asked to consider installing physical security measures on London Bridge.

“Following the attacks at this location, the Metropolitan Police installed temporary barriers on several London bridges.”

The Met and the City of London Corporation, which owns the bridge, did not comment.
The inquest continues. 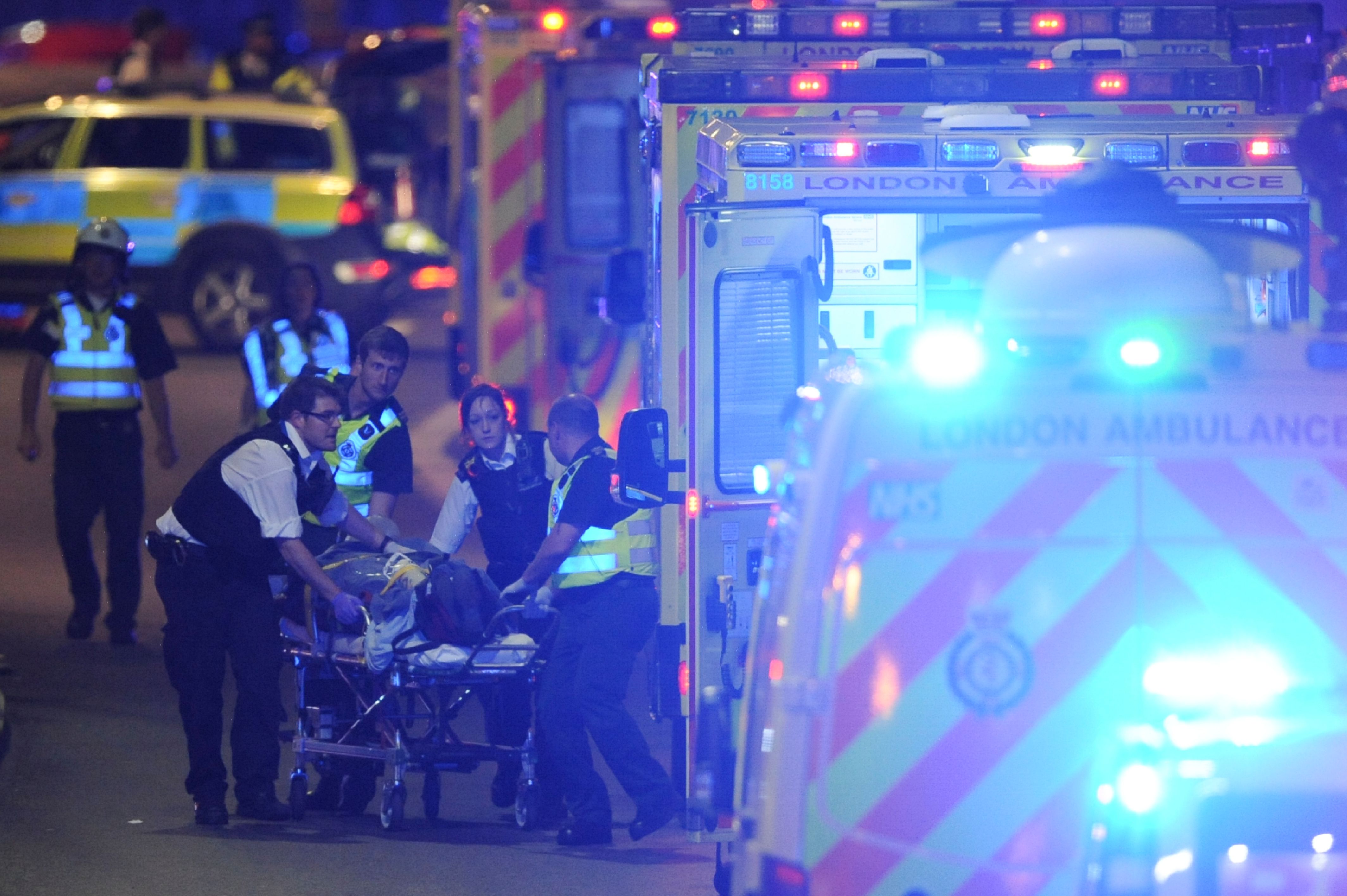 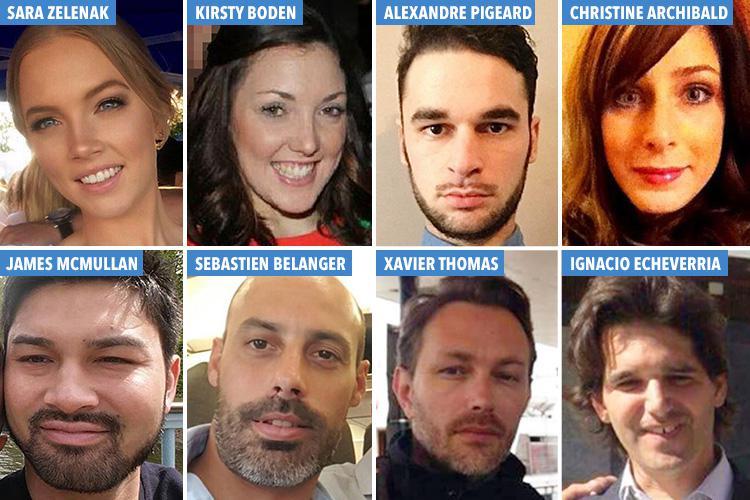