People caught with hard drugs including heroin, ecstasy and cocaine will escape any punishment under a controversial new scheme launched by Theresa May’s local police force.

Instead of arresting those found carrying drugs, officers will recommend that they speak to an addiction service – but they will not face any sanction if they ignore the advice.

The initiative, launched last week by Thames Valley Police, which covers the Prime Minister’s Maidenhead constituency, is the most lenient of its kind ever introduced in England. 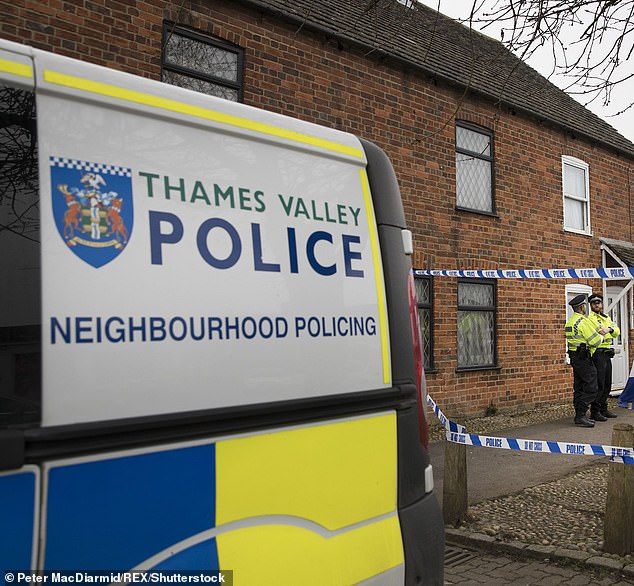 The initiative, launched last week by Thames Valley Police, which covers the Prime Minister’s Maidenhead constituency, is the most lenient of its kind ever introduced in England

The ‘drugs diversion’ project goes further than existing schemes in Avon and Somerset, where users are required to attend an education session to avoid prosecution, and in Durham, where addicts are arrested and must abide by a ‘good behaviour’ contract to prevent prosecution.

In Cleveland, a handful of drug users will next year be allowed to inject heroin at a police-funded clinic.

Critics last night condemned the project in the Prime Minister’s backyard as a worrying new example of ‘soft justice’.

The initiative will see anyone found with small quantities of any drug asked if they want to take part in a ‘diversion’ scheme.

The officer, who will confiscate the drugs and decide if there is a sufficient quantity to suspect them of dealing, will say: ‘I’m here to encourage you to get some help.’

If the user agrees, the officer will take their details and arrange an appointment with a local drugs service provider. 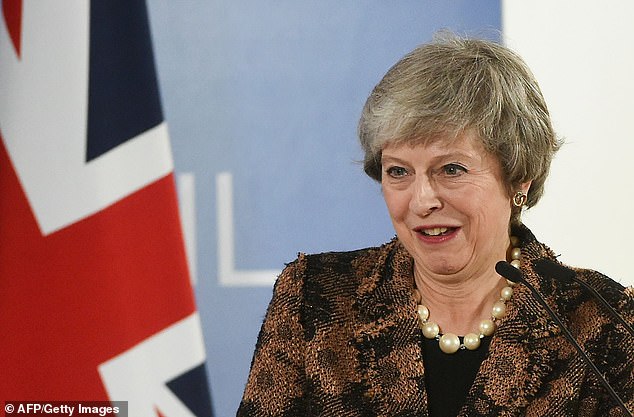 The initiative, launched last week by Thames Valley Police, which covers the Prime Minister’s Maidenhead constituency, is the most lenient of its kind ever introduced in England

Police believe the approach will reduce the time spent dealing with a possession offence from 12 hours to just 20 minutes.

They will later check if the individual attended the meeting, but only to help assess the success of the scheme rather than to either compel attendance or hand out a punishment for not going.

Thames Valley will record the possession of drugs as a crime, but will not take the person into custody nor give them any warning, caution or conviction.

Even if the same person is later caught again with drugs, they will escape prosecution if they are seen to be ‘positively engaging’ with the health service.

However, if someone caught with drugs appears to be a dealer, or refuses to co-operate, they will be arrested.

The same will apply if someone is caught having previously failed to attend the health appointment. 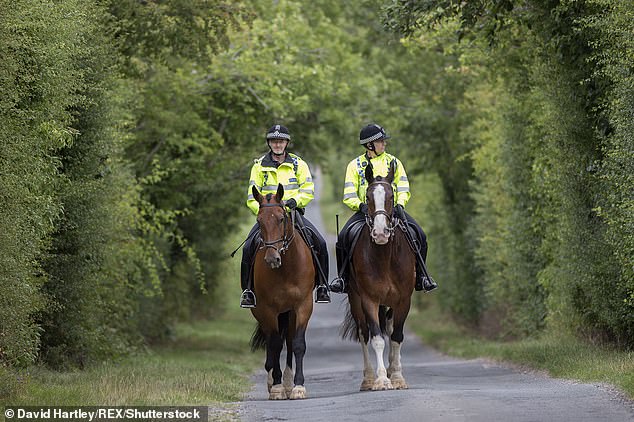 Thames Valley will record the possession of drugs as a crime, but will not take the person into custody nor give them any warning, caution or conviction

The scheme began last week in West Berkshire and will initially run for three months. If it is judged to have been a success, it could spread across the force area, which covers Oxfordshire, Berkshire and Buckinghamshire.

Assistant Chief Constable Jason Hogg insisted the approach did not amount to decriminalising illegal drugs and could save lives. ‘People see the police as just an arresting force – we want this to be quite a positive intervention, encouraging people to engage more positively with health,’ he said.

‘We hope these interventions will help break the cycle of offending and drug use because enforcement on its own is clearly not sufficient.’

He added it would allow the force to concentrate its limited resources on tackling drug dealers.

Last night Mary Brett, chairman of charity Cannabis Skunk Sense, said: ‘It’s absolutely disgraceful. There is a law and the police are supposed to uphold it, but this is normalising drugs.

‘If people think they are not going to be arrested, more and more will take drugs and get caught up with problems like psychosis and overdoses.’

But a spokesman for pro-legalisation group Transform said: ‘Criminalisation can harm life chances, lock people into a lifetime of crime, and kill by stigmatising and driving those in need away from help.

The law on possession of Class A drugs such as heroin and cocaine carries a maximum sentence of seven years in prison.

For Class B drugs, including cannabis, the maximum term is five years.