It could be a totally different situation once we get to the end of 2022, when all the film-festival fare makes its way into the world and you can’t escape Oscar bait. But at least for the first half of the year? Action movies rule like nothing else.

It’s like the movie gods know what cinema lovers have been through the past couple years, missing out on the big-screen experience because of COVID-19, and they’ve bestowed bountiful, explosive, eye-popping riches upon us. Michelle Yeoh rocks as an unlikely multiverse-hopping heroine, Batman aces a triumphant return, 10th-century Vikings are having a moment, Tom Cruise is back in the cockpit for a “Top Gun” sequel that – believe it or not – exceeds 36 years of expectations, and an Indian film is a joyous, jaw-dropping game-changer on the level of “Mad Max: Fury Road.”

So, yeah, there are some seriously great action flicks among the year’s greatest hits. Here are the best movies of 2022 so far, definitively ranked: 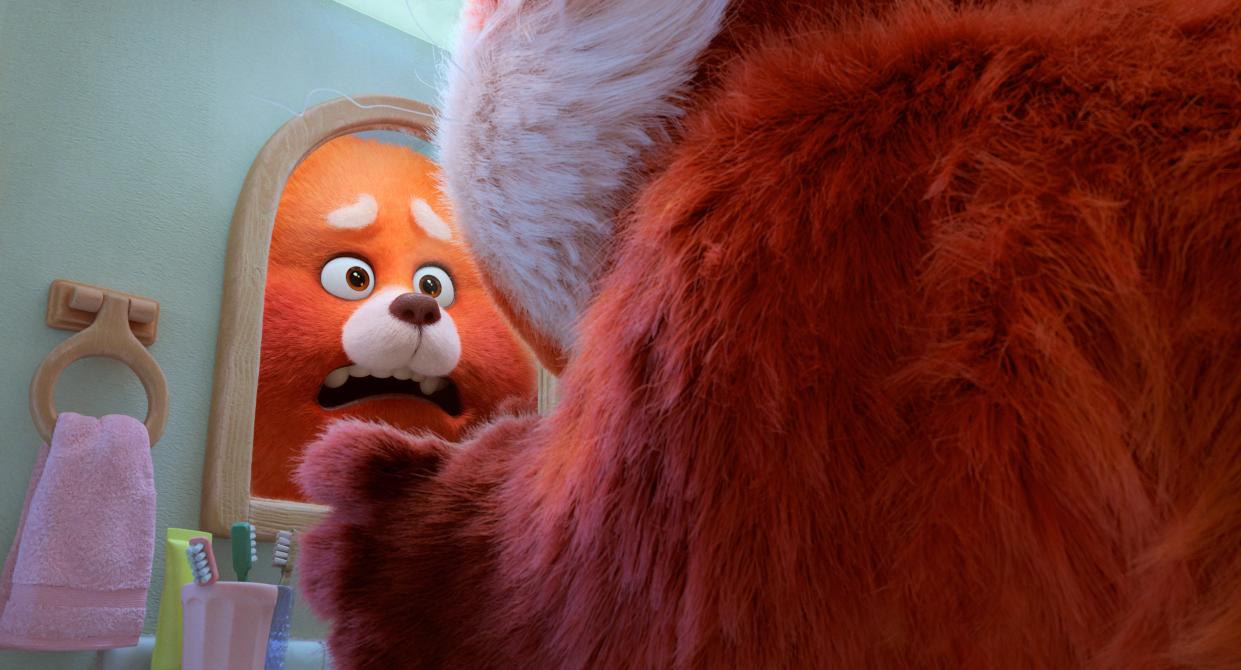 Like the best Pixar originals, the animated comedy takes on a universal aspect of people’s lives in heartwarming fashion – in this case, female puberty. A Toronto teen (voiced by Rosalie Chiang) wakes up to discover that, when overly excited, she turns into an 8-foot-tall giant red panda in director Domee Shi’s funny and empowering tribute to monster movies, 2000s-era boy bands, Asian culture and growing up.

Where to watch:Disney+ and on demand

Set at a prestigious New England college built on land where a Salem-era witch was hanged, director Mariama Diallo’s superb social horror film stars Regina Hall as a new dean of students wracked by unnerving visions and Zoe Renee as a freshman assigned to a purportedly haunted dorm room. The twisty movie digs into institutional racism and white supremacy, with plenty of supernatural chills as well.

Paying homage to Hitchcock and “Home Alone,” Zoë Kravitz masks up for a magnetic turn in Steven Soderbergh’s pandemic-era paranoia thriller as an agoraphobic tech worker tasked to improve a company’s Alexa-like device. She hears something she’s not supposed to, reports it to her bosses and ends up on the run, trying to avoid COVID and being murdered, in an old-school throwback with modern tweaks.

Where to watch: HBO Max and on demand

Director Robert Eggers just makes really good, totally bonkers movies (“The Witch,” anyone?) and takes his biggest swing yet with an ultra-violent Viking revenge fantasy. Alexander Skarsgård plays a berzerker with simple life goals – avenge his father, save his mother (Nicole Kidman), kill his uncle – in a crazy tale with Slavic witches, a bloody ball game and a naked sword fight on top of an active volcano.

Where to watch:Peacock and on demand

‘The Northman’: Why bonkers Viking epic just had to have ‘a naked sword fight on a volcano’

It’s a long shot for writer/director Cooper Raiff’s film to follow the same path – all the way to a best picture Oscar – as last year’s Sundance Film Festival audience award winner “CODA.” But the sweetly unconventional dramedy “Cha Cha” is a similar feel-good charmer, starring Raiff as an aimless 22-year-old college graduate who starts to find himself as a party-starter at bar mitzvahs and forms a close bond with an older mom (Dakota Johnson).

Where to watch: In theaters and on Apple TV+ Friday 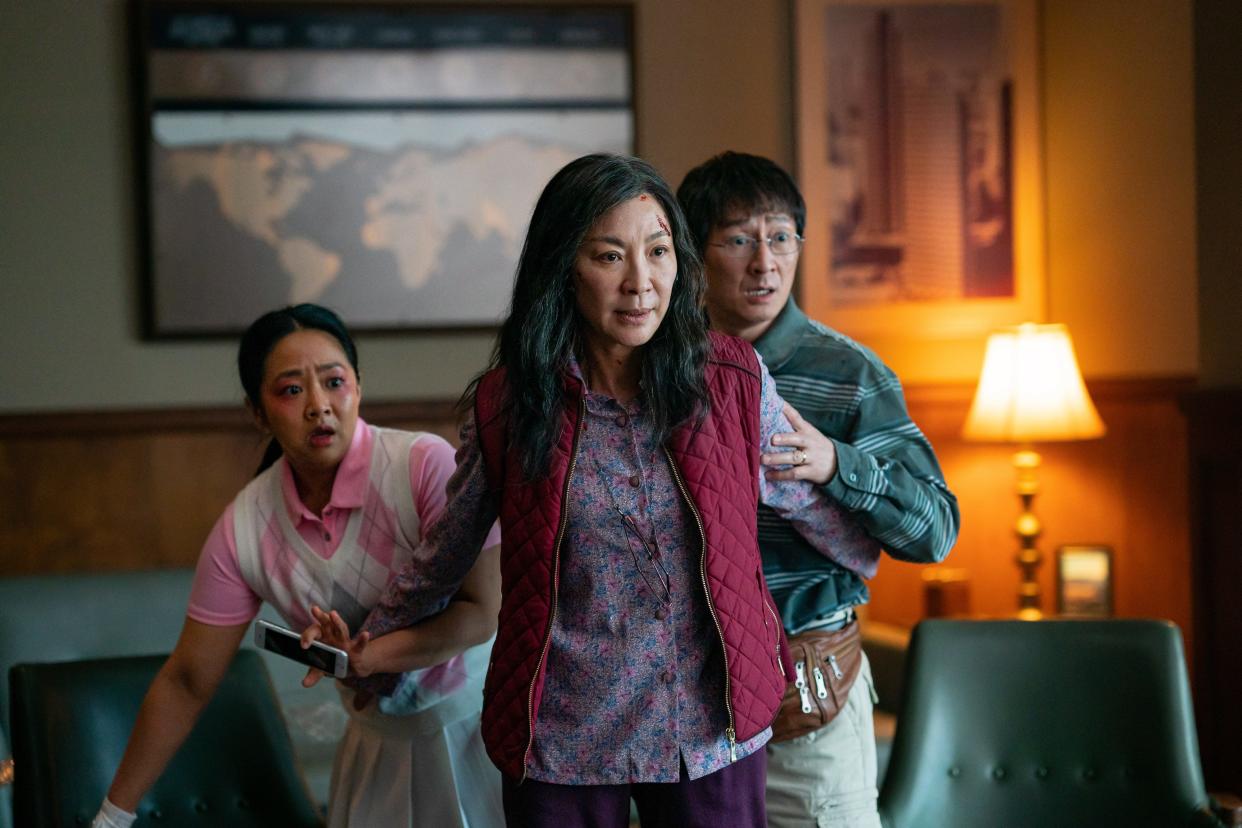 5. ‘Everything Everywhere All at Once’

Don’t worry about having your brain broken and just go with wild flow of this action-packed, multiverse-hopping genre mashup directed by Daniels (aka Daniel Kwan and Daniel Scheinert). Michelle Yeoh dazzles as a laundromat owner whose tax issues get shoved aside when she gets a crash course on alternate realities (including one where she has hot dog fingers!) and has to learn from the lives of her other selves to stop a nihilistic villain.

Where to watch: In theaters and on demand

Director Joseph Kosinski’s sequel succeeds as loving nostalgia trip and rip-roaring airborne extravaganza, with Cruise’s ever-defiant flyboy Maverick returning to find the best young fighter pilots for a dangerous mission – including the son (Miles Teller) of his late wingman. All the “Top Gun:” boxes get checked but the movie goes the extra mile to land a white-knuckle narrative with a surprising amount of heart.

Where to watch: In theaters 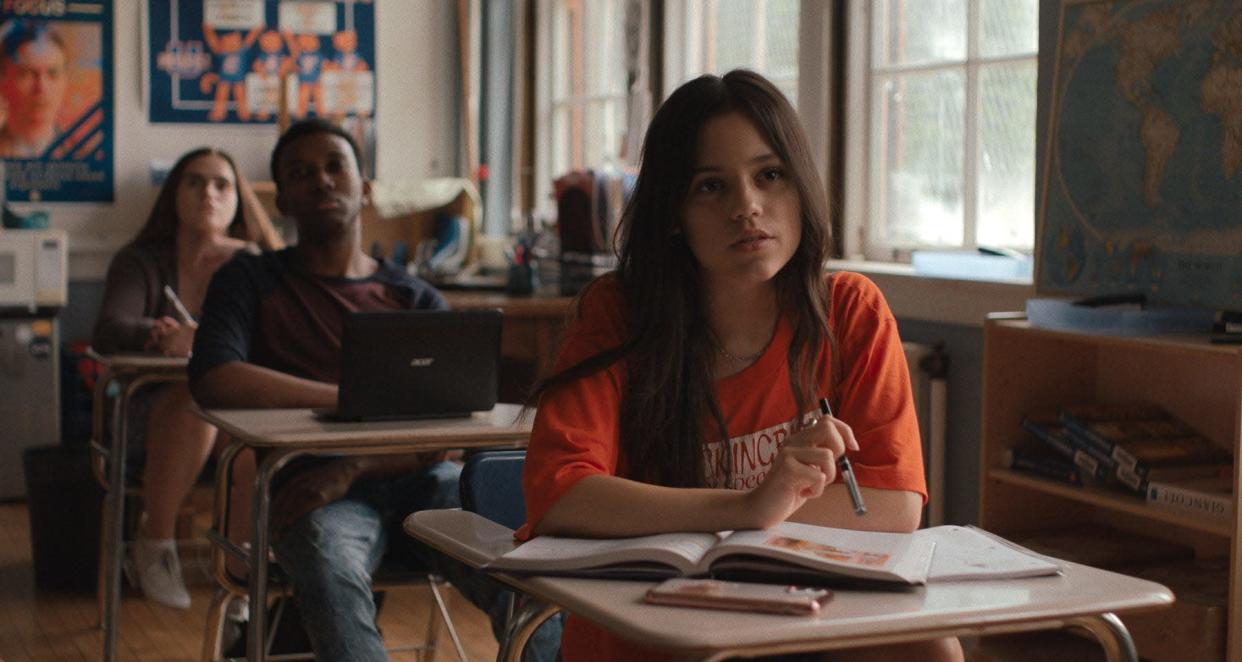 Director Megan Park’s soulful drama centers on the aftermath of a school shooting and Jenna Ortega stuns as a teen who goes numb to family and friends but hangs with a new confidant: the girl (Maddie Ziegler) she was trapped in the bathroom with during the carnage. The well-crafted film – given new weight in the wake of the Uvalde shootings – offers a sense of hope tempered by an endless cycle of violence.

Where to watch:HBO Max and on demand

‘The Fallout’: Why Jenna Ortega, 19, is ‘drawn to the darker things’ 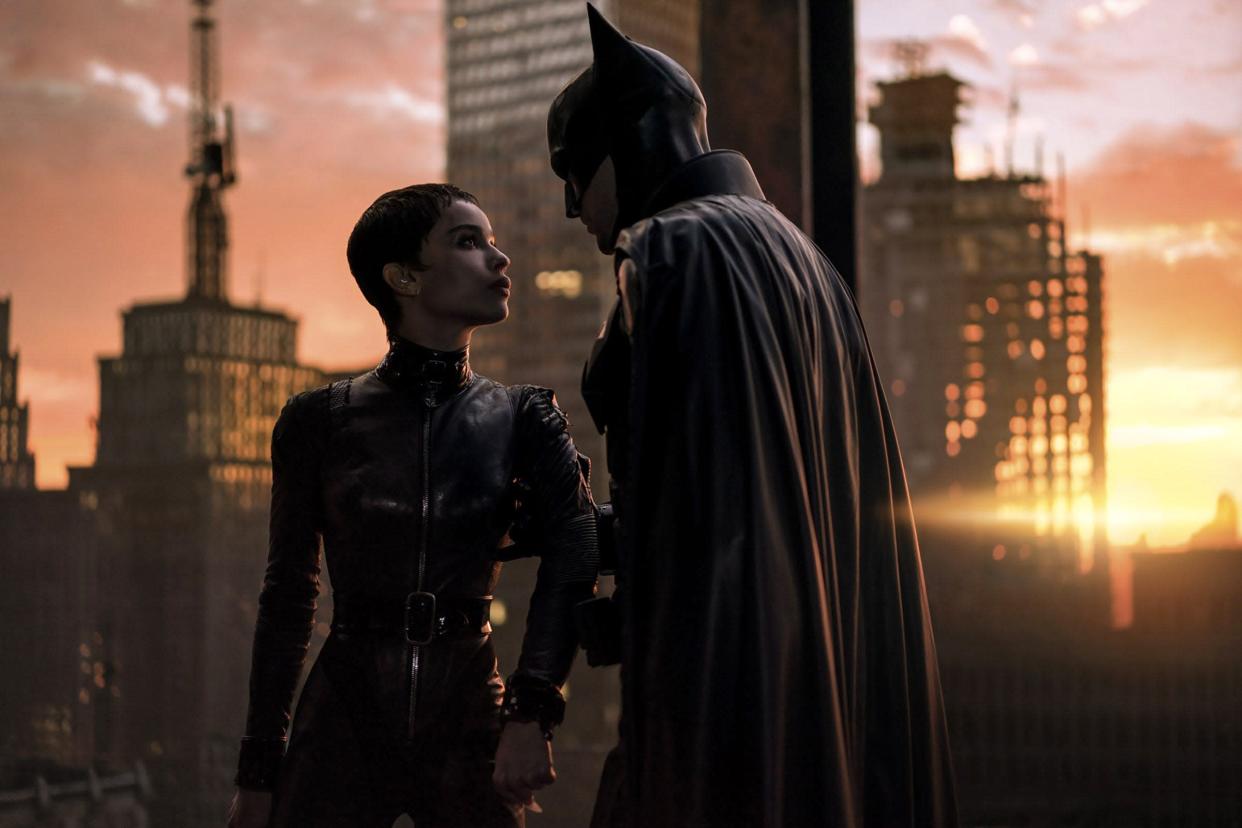 Where to watch:HBO Max and on demand

The best of the Dark Knight: Every Batman movie (including ‘The Batman’), definitively ranked 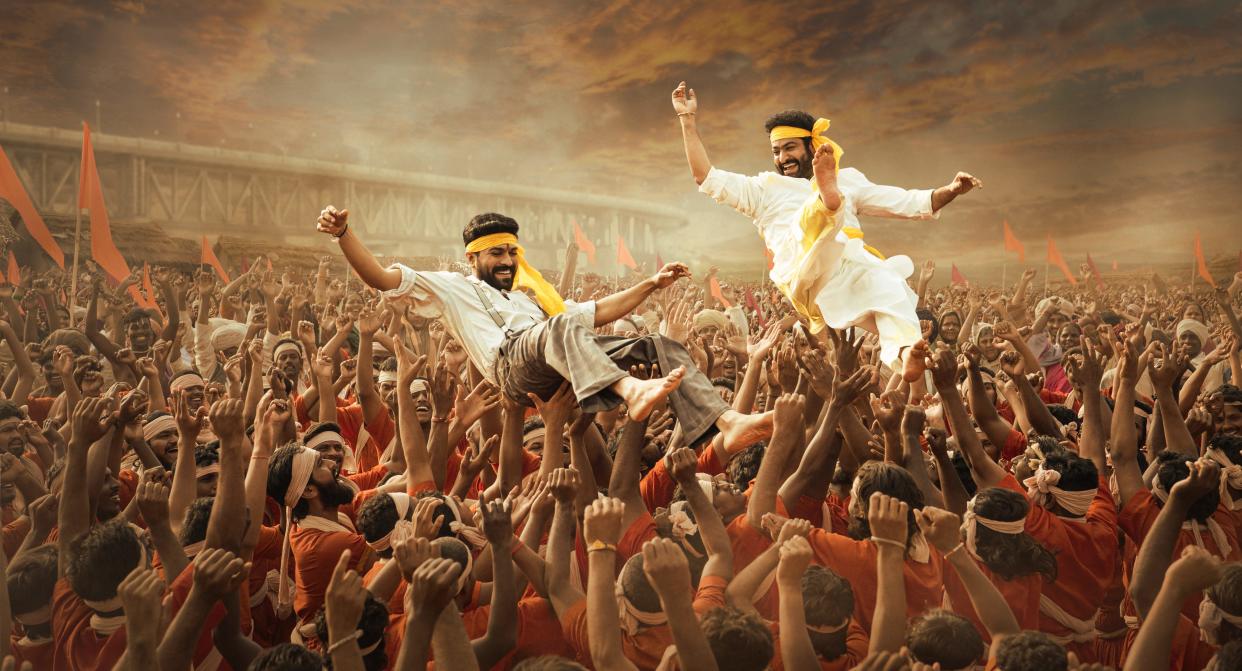 S.S. Rajamouli’s exuberant and bromantic 1920s-set Indian musical epic – think Marvel and “Fast and Furious” having a Bollywood baby – is the one movie everyone must see. Equal parts historical fiction and gonzo superhero story, “RRR” boasts three hours of over-the-top adventure, high-stakes emotion, true love, great songs, wild animals and even some dance fighting. But the main men make it all work: N.T. Rama Rao Jr. plays a burly warrior sent to Delhi to bring back a girl captured from his tribe by British colonialists, and Ram Charan is an officer in the English army who becomes his best bud but has hard decisions to make in regards to his loyalties.