THIS is the abandoned Birmingham street which has become a "no-go zone" with burnt-out buildings and people left too scared to open their doors. 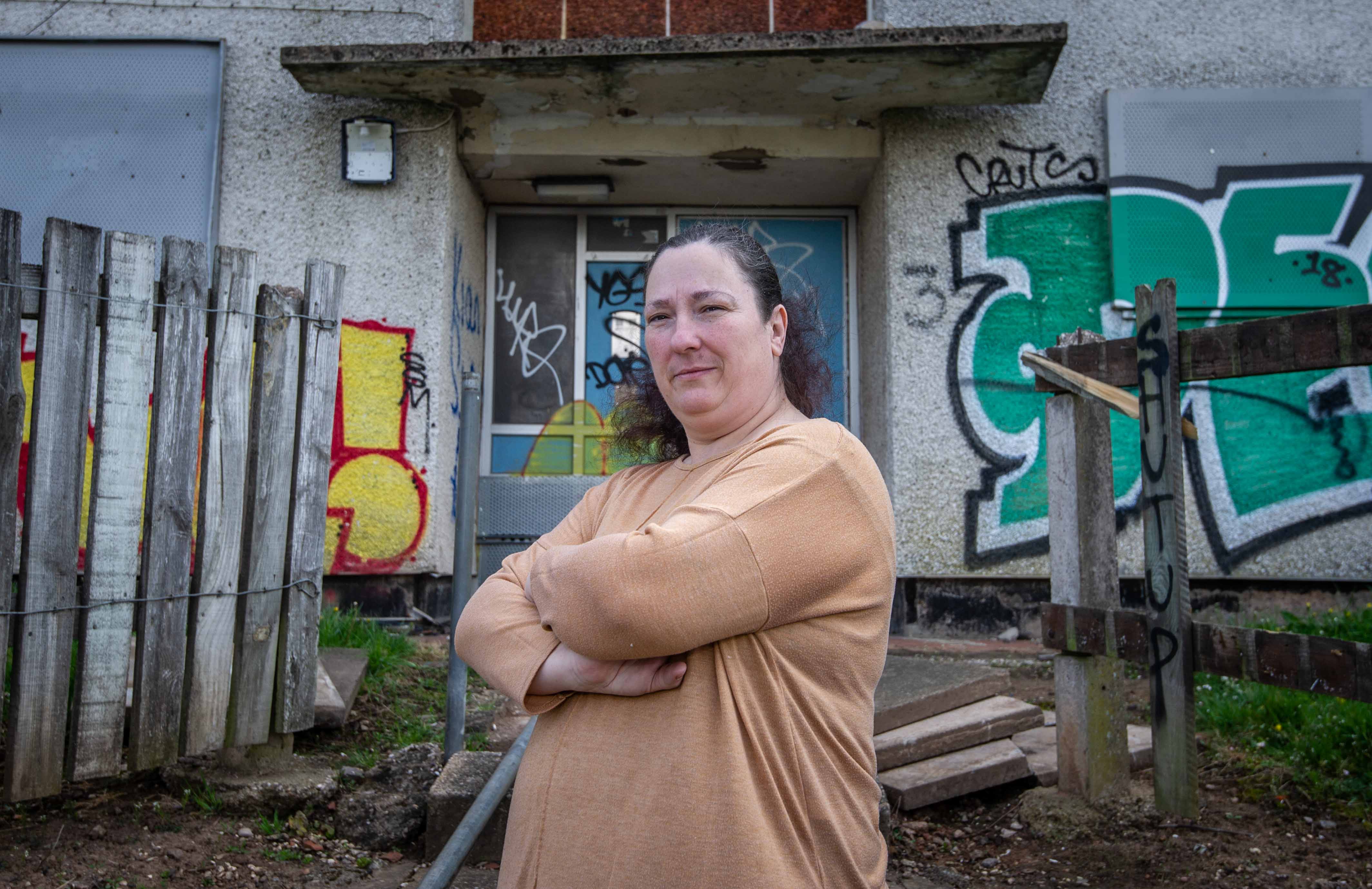 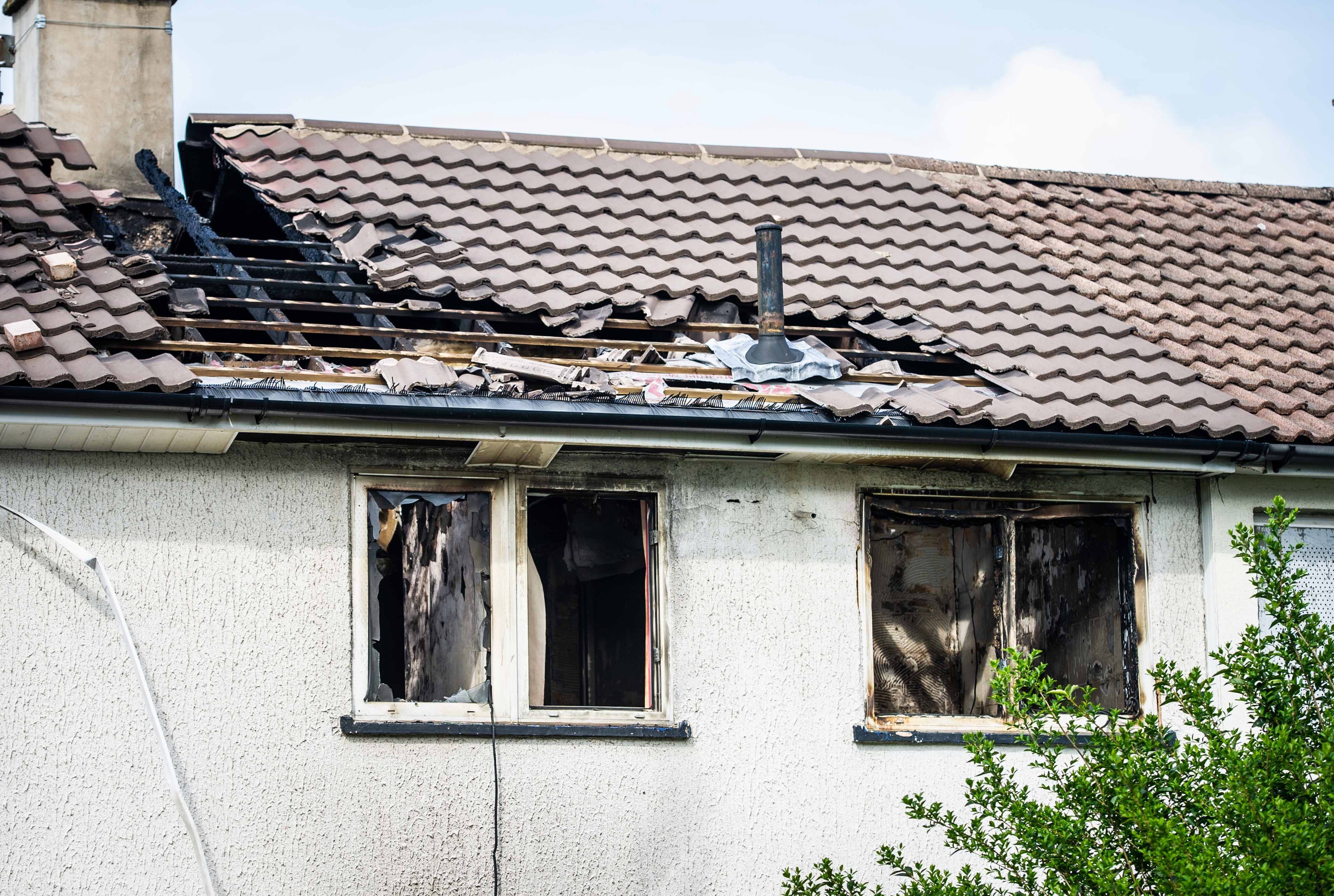 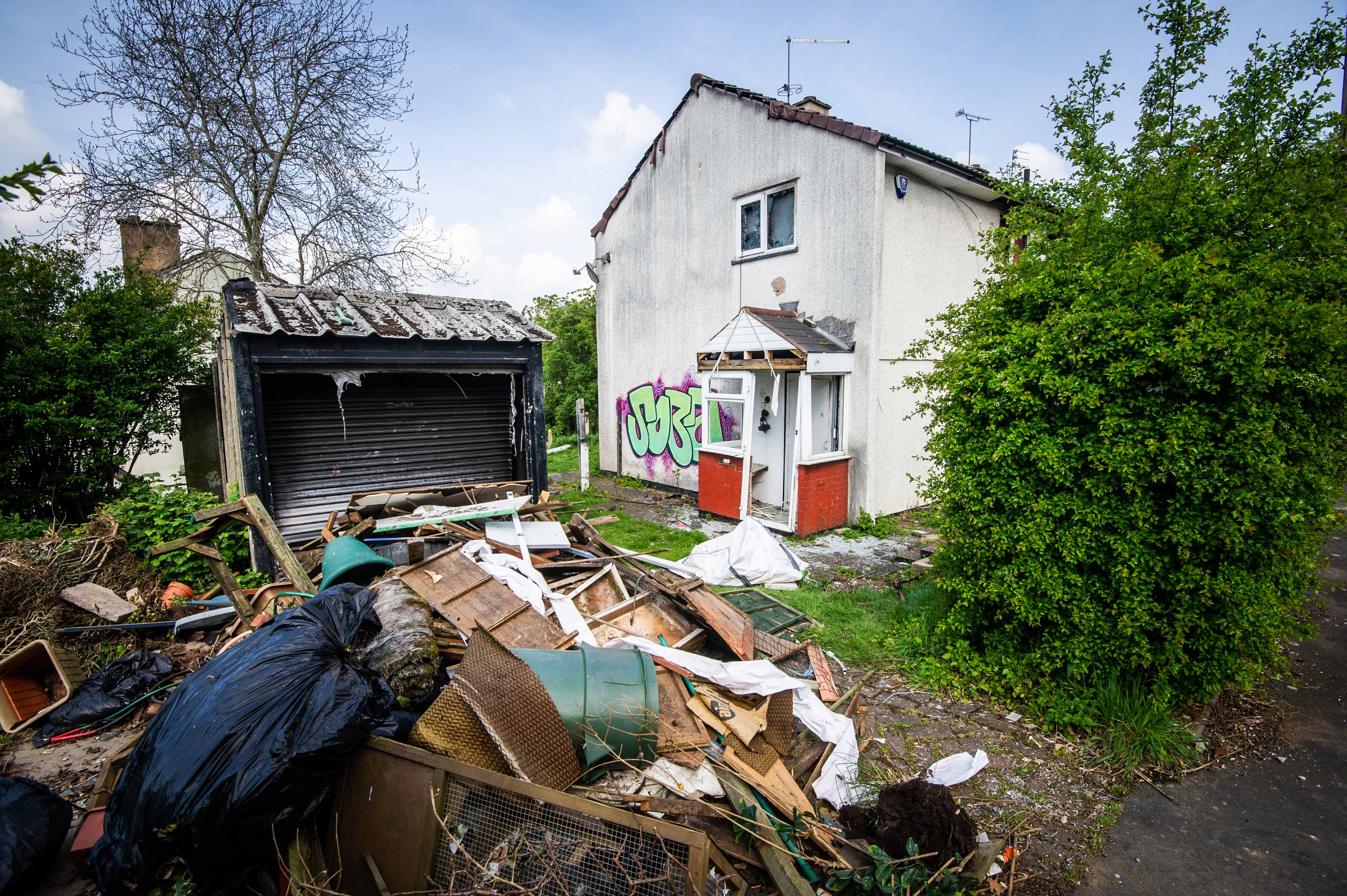 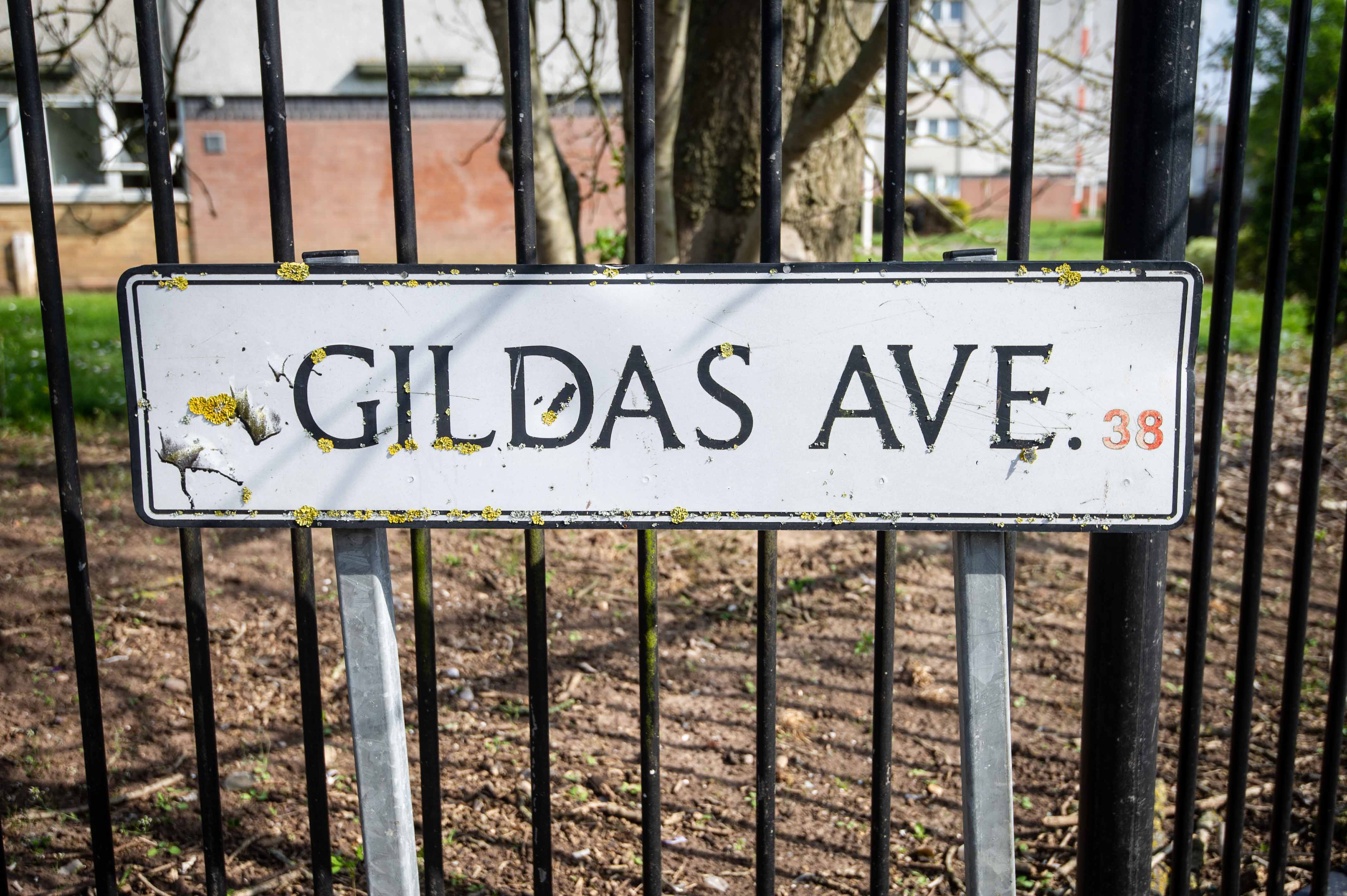 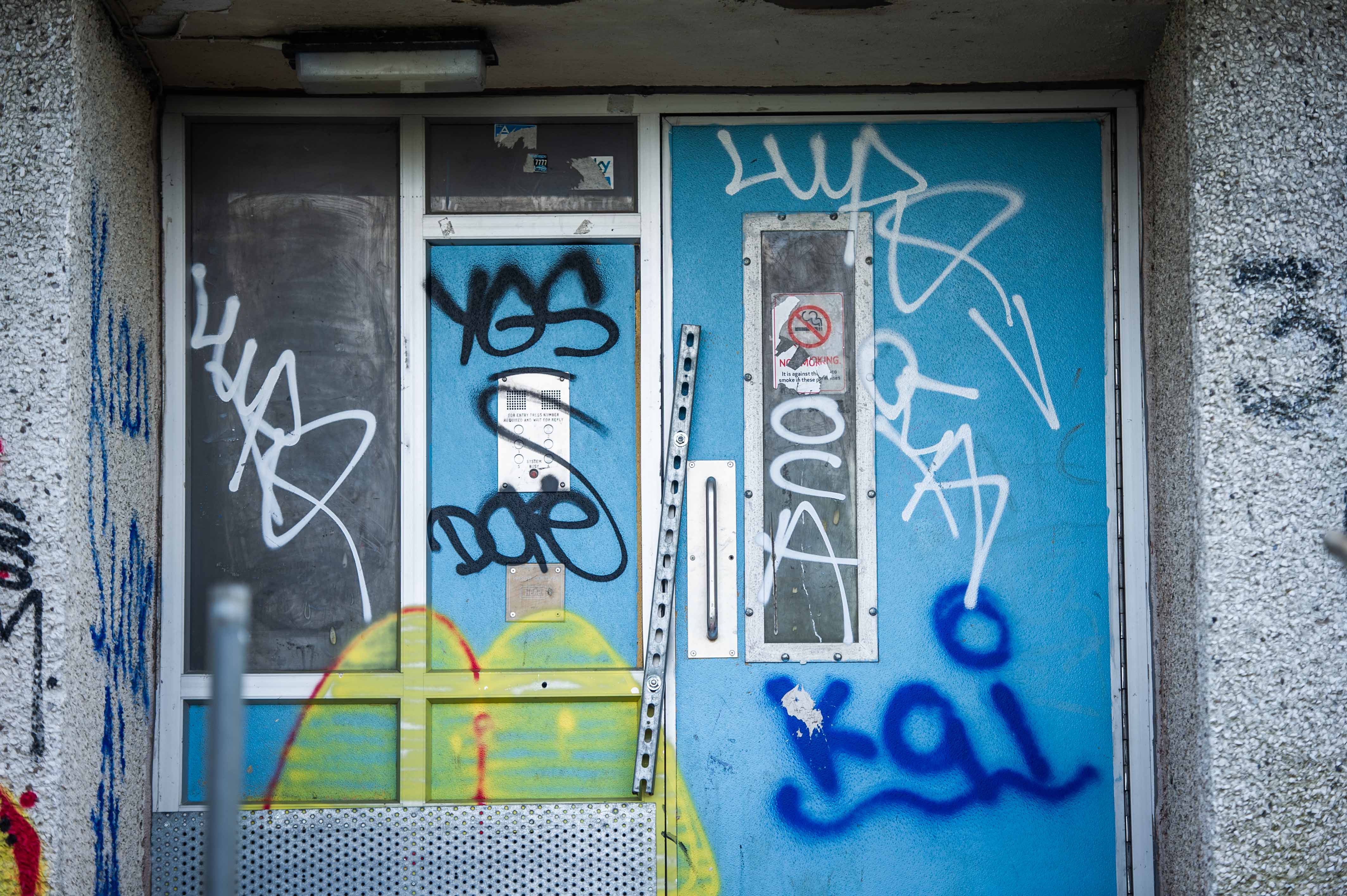 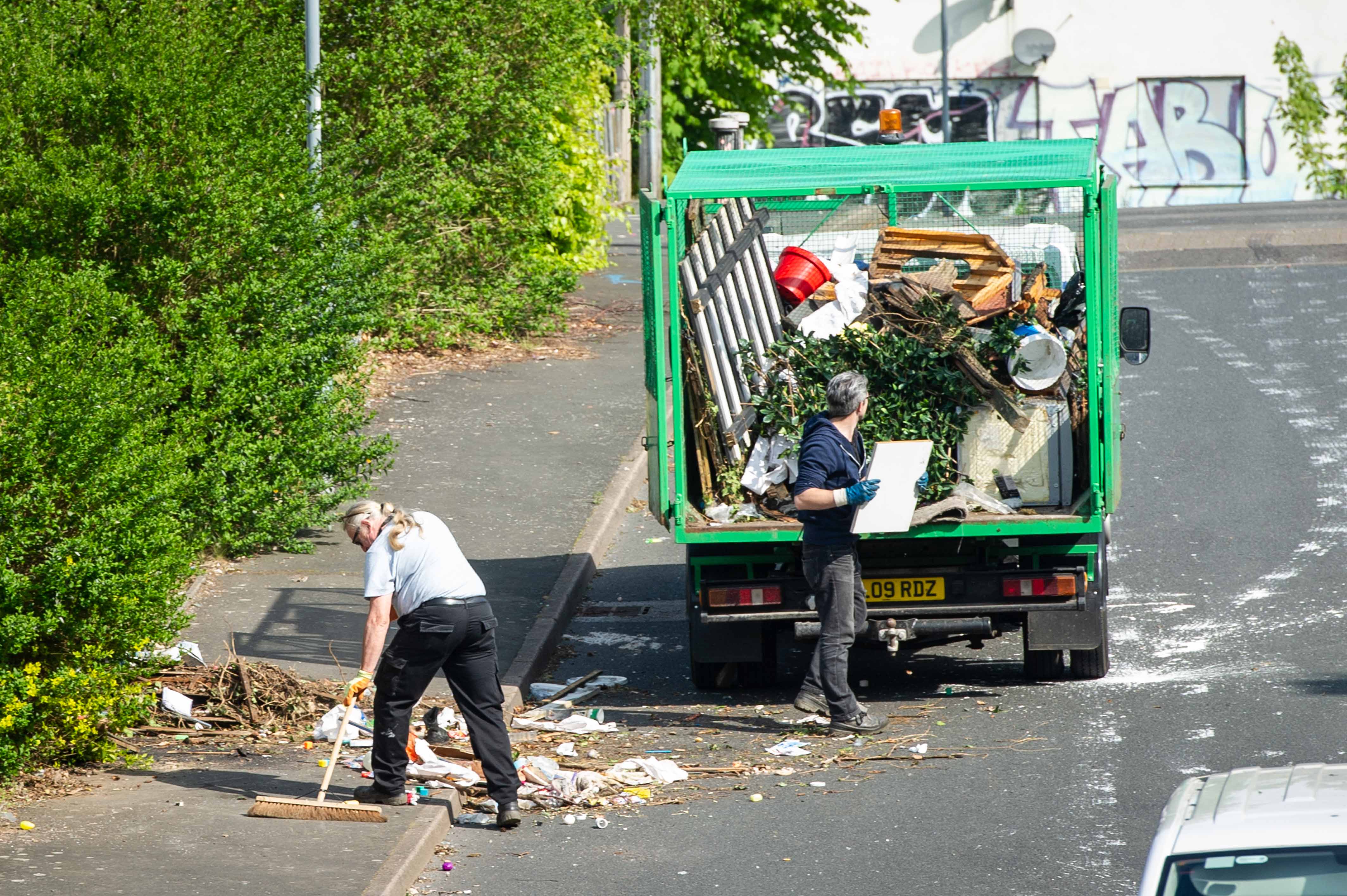 The plight of this unloved road is familiar to authorities, with concerns growing after a taxi driver was stabbed by two passengers who then stole his car on Sunday, March 31.

The man was taken to hospital with non life-threatening injuries.

Most of the buildings in this area are being torn down as part of a regeneration project by the local council, Birmingham Live reports.

But some residents, whose bungalows will remain, have been left "isolated and vulnerable", the site claims.

Demolition is due to start next month after "bat survey" delays, but for now dozens of abandoned homes lend an eerie atmosphere to the neighbourhood.

Kathleen Witheridge, 70, found herself face to face with the stabbed cabbie when he knocked on the door.

"I opened it on the chain and he said 'can you call the police I've been stabbed'," she told Birmingham Live.

"I… saw it wasn't just his face, he was covered in blood, he had multiple stab wounds.

"It frightened the life out of me to be truthful.  I couldn't get the vision of the man out of my head. It was a few nights before I could sleep. It really upset me."

It looks really horrible. It's like a warzone with all of the rubbish and graffiti everywhere. I don't feel comfortable here at the moment

The pensioner says she's been forced to "keep myself to myself" and not go out in the evenings.

But she added: "It looks really horrible. It's like a warzone with all of the rubbish and graffiti everywhere.

"I don't feel comfortable here at the moment.

"They (the council) should put boards or railings up around the buildings just to make us feel like something is moving forward. Nobody tells us anything."

Mother-of-two Michelle Mulhall, said it was "disgusting" how the council had left residents.

"The buildings have just been boarded up and left. Nobody wants to come down here."

Former resident Jane Cope is also worried for the safety of those who remain, including her friend Kathleen.

She said: "The taxi driver was lured there to be attacked. Since then it's become a no-go zone.

"People know they are vulnerable if they go down there.

"You have also got these little alleyways leading off it where people can make a quick getaway.

There's just a complete lack of security. There's vulnerable people in those bungalows who are scared to open their doors. They have been left there with no support

"It's almost like a cowboy Western film with an ambush site in the canyon. People know not to go down there, it's dangerous.

"There's just a complete lack of security. There's vulnerable people in those bungalows who are scared to open their doors. They have been left there with no support."

West Midlands Police has declared the road, and others surrounding Arrow Walk Park, as a priority.

A council spokeswoman said: "Gildas Avenue is part of the first phase of a broader six-year clearance programme which will help to regenerate the area.

"All council tenants have been rehoused however, there were a number of private properties which have been acquired from owners on a voluntary basis.

"Planning approval was granted [for demolition] subject to a number of conditions, one of which was that bat surveys had to be carried out to all properties.

"These can only be carried out once properties were vacant and are set to commence imminently and will take two weeks." 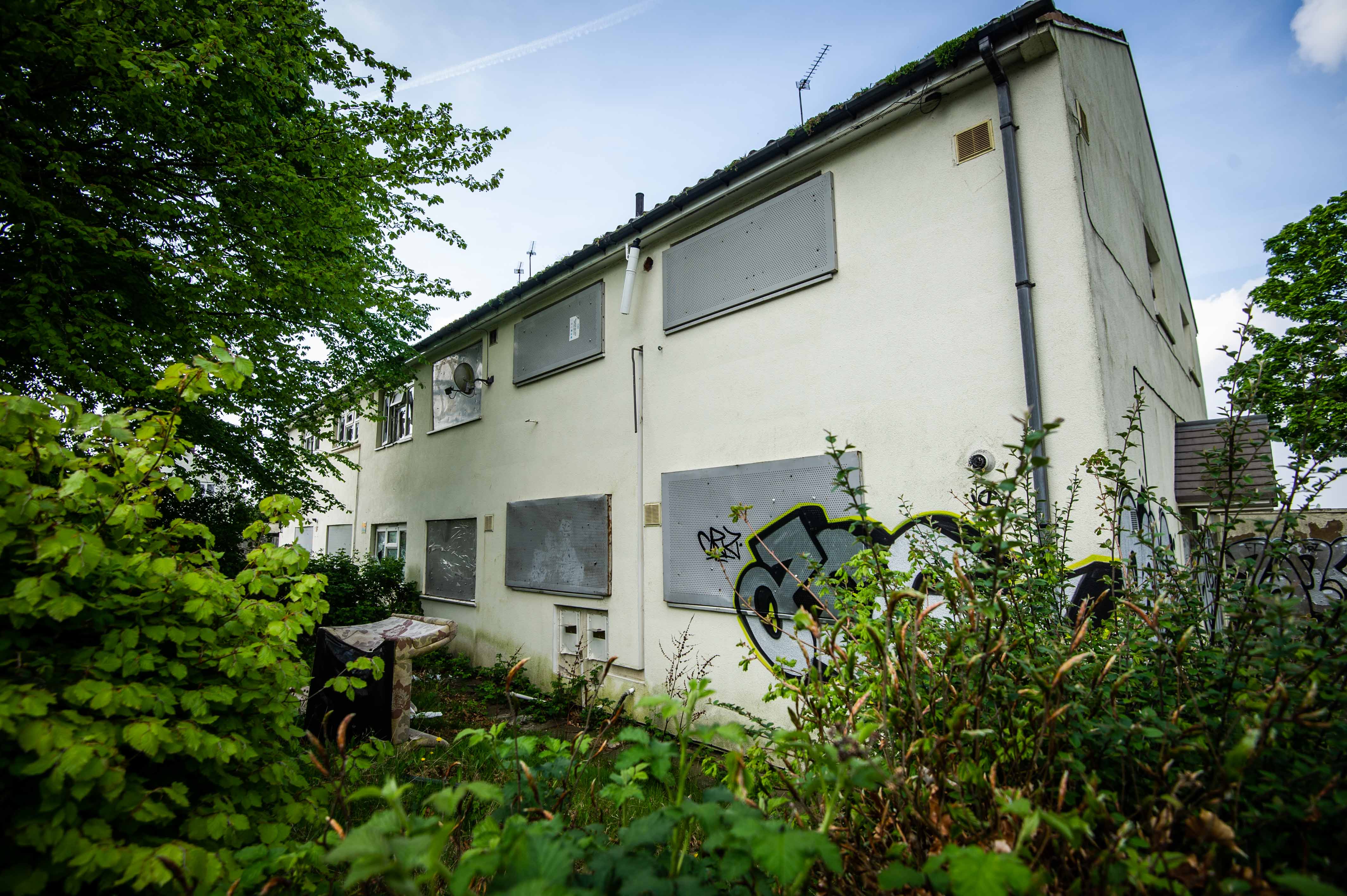 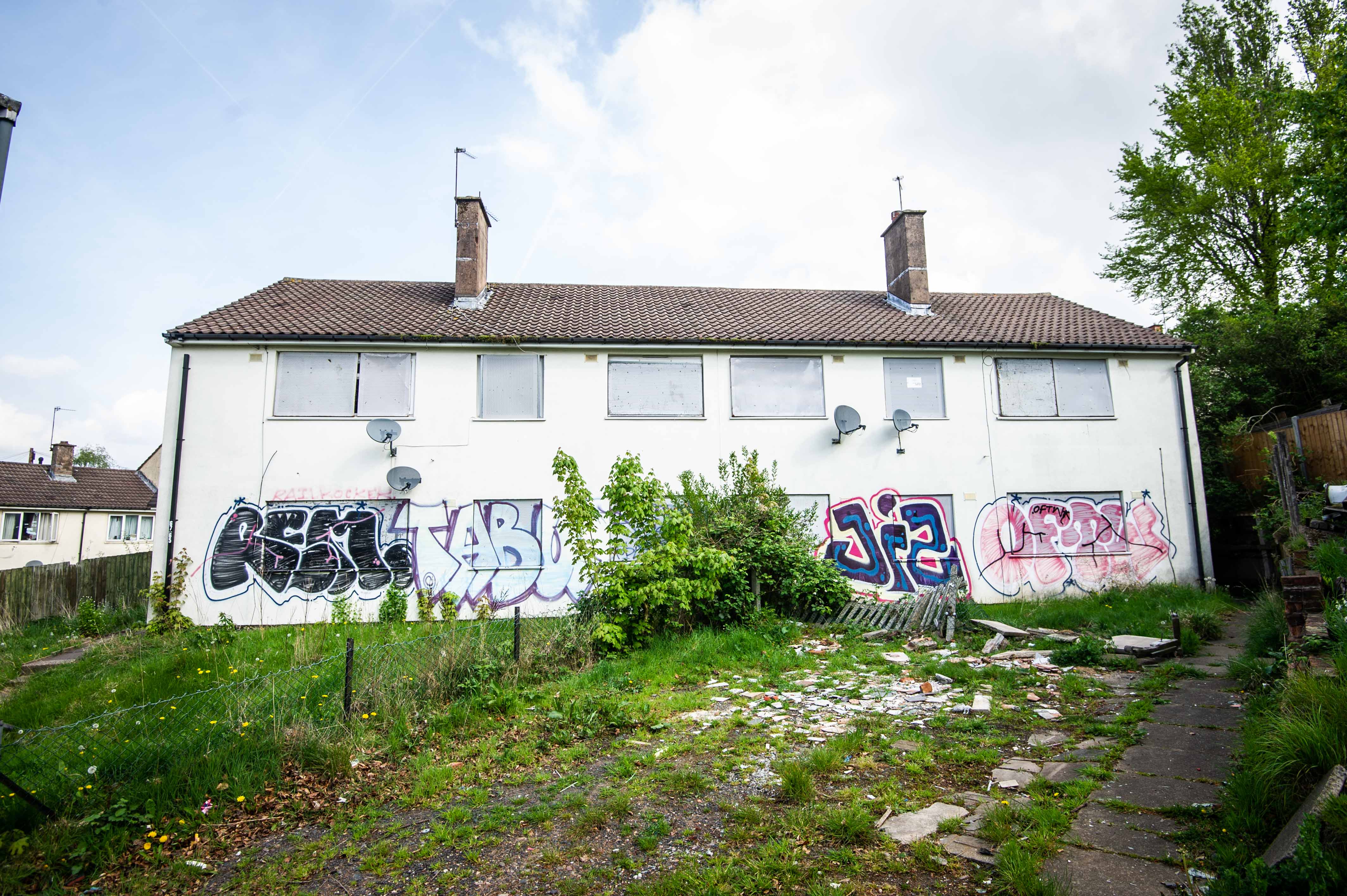 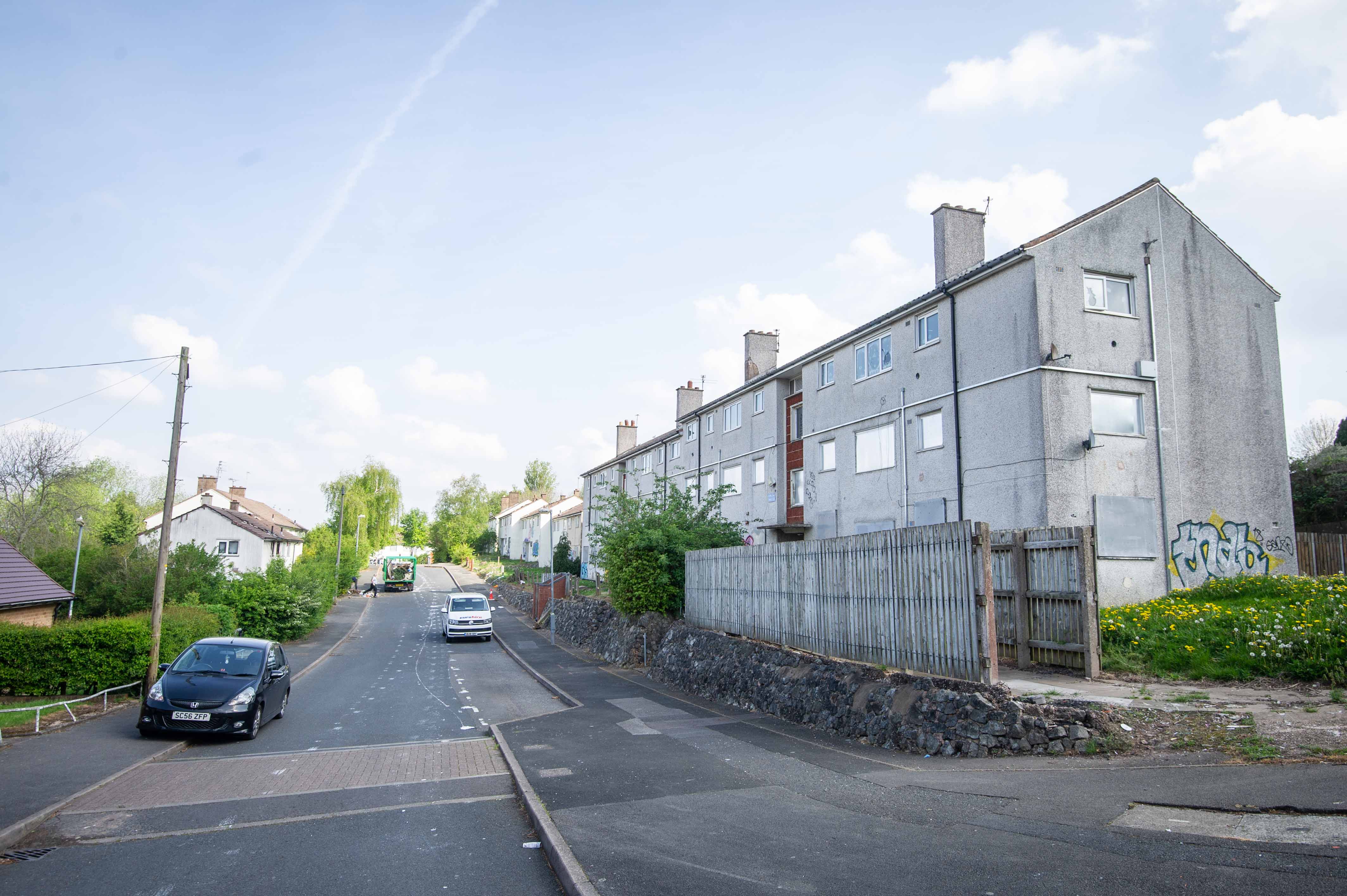 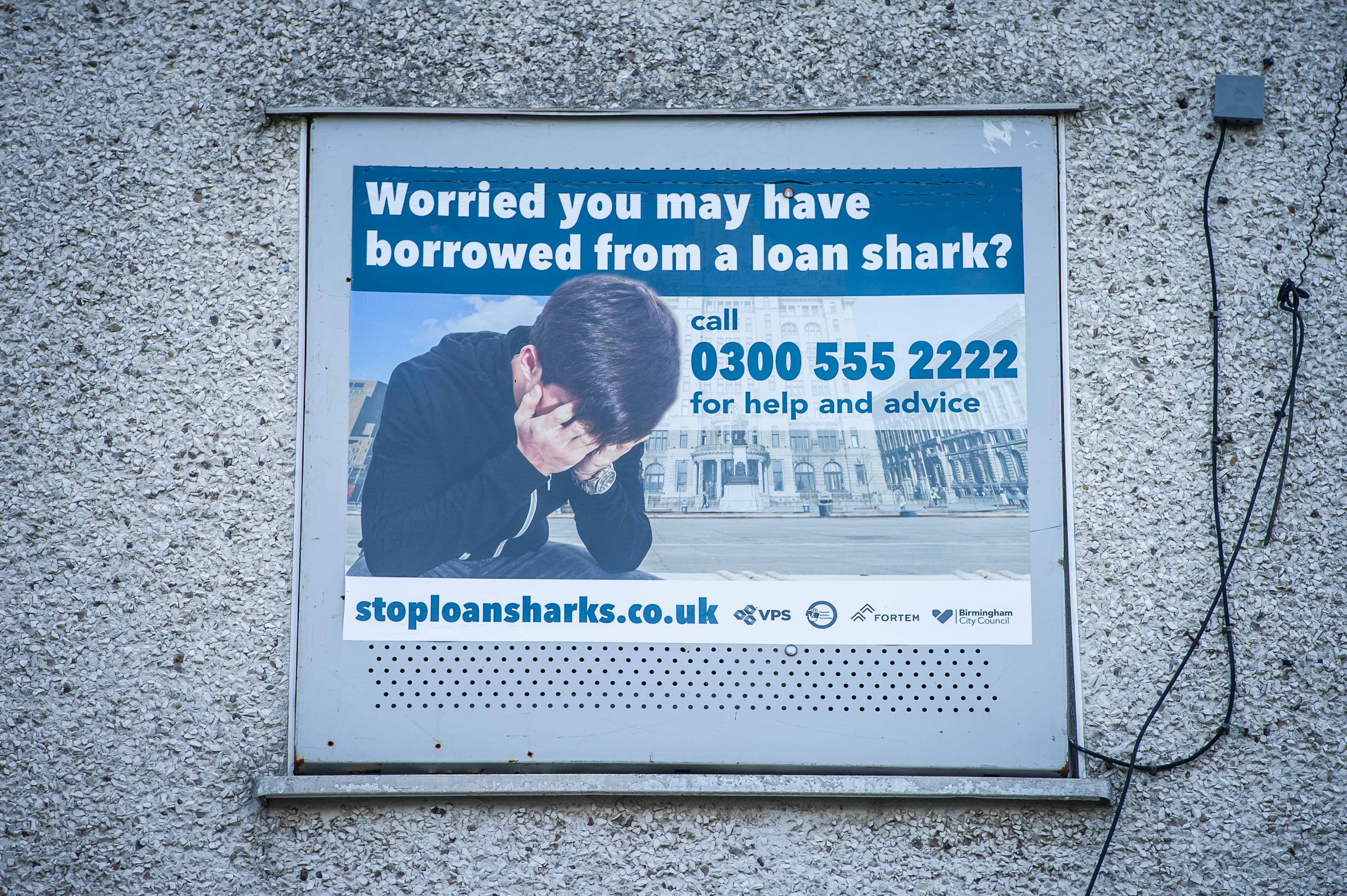