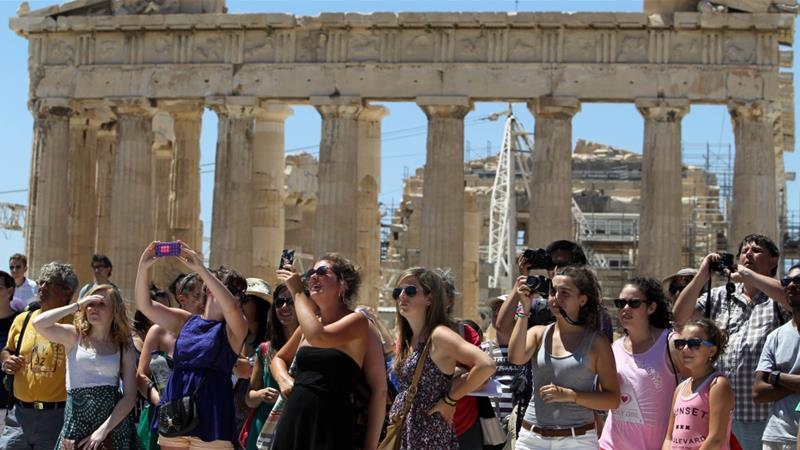 Social media users have criticised The Guardian for “insulting” the people of Greece and “making money out of misery” after the British newspaper offered a trip highlighting the impact of the financial and refugee crises in the country.

After the outcry on Wednesday, the page advertising the “Greece & the Euro” holiday was taken down from the newspaper’s website.

The week-long “educational and informative tour of modern Greece” that was advertised on The Guardian’s website came at a cost of 2,500 British pounds ($3,527), with a starting date of March 31, 2019.

The trip, which is “exclusively designed for Guardian readers”, gives travellers “the chance to meet local families and discover how their lives have been affected by the financial crisis”, the newspaper’s website said.

“Explore the financial crisis in microcosm through one Athens suburb and the charities and municipalities supporting people through austerity,” the advertisement said of the trip, organised in partnership with the Political Tours travel company.

During the holiday, readers will also be able to discuss the refugee crisis with a local NGO, Greek officials and international agencies, The Guardian said.

Included in the seven-day itinerary from the island of Samos to Athens is the chance to meet and travel with The Guardian’s Greece correspondent, Helena Smith, the newspaper said.

In an emailed statement to Al Jazeera later on Wednesday, a spokesperson for Guardian News & Media said: “The Guardian has been working with Political Tours to provide informative trips to Greece and other countries for people who wish to develop their understanding of the political and social landscapes in these places.

“On reflection, we have now paused this project in order to reconsider our approach.”

Earlier, many Greeks and others had taken to Twitter to criticise the newspaper for cashing in on “crisis tourism in a crisis-ridden” country.

“For 2,500 pounds you can live the refugee and financial crisis in Greece. This is offensive for the people caught in this,” she wrote.

Others questioned the newspaper’s “ethics of journalism”.

Some called on the newspaper to offer an apology to the Greeks and refugees living in Greece.

Greece has long been feeling the effects of a global financial crisis and domestic economic mismanagement.

Over the past decade, consecutive governments have introduced a series of harsh austerity measures in order to tackle the country’s crippling debt, leading to widespread public protests.

Greece is also home to tens of thousands refugees, many of whom risked their lives undertaking dangerous sea journeys to flee war-torn countries such as Syria. 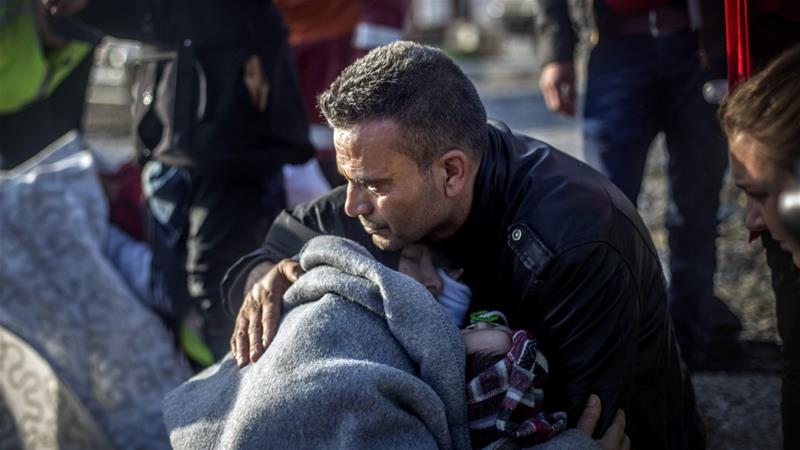 Can Greece cope with the refugee crisis?