IT was a mistake for the Prime Minister to introduce a slew of bewildering new Covid rules that not even his ministers could get their heads around.

And digging his heels in now — in the face of enormous resistance from his own backbenchers and the public — is an even bigger risk. 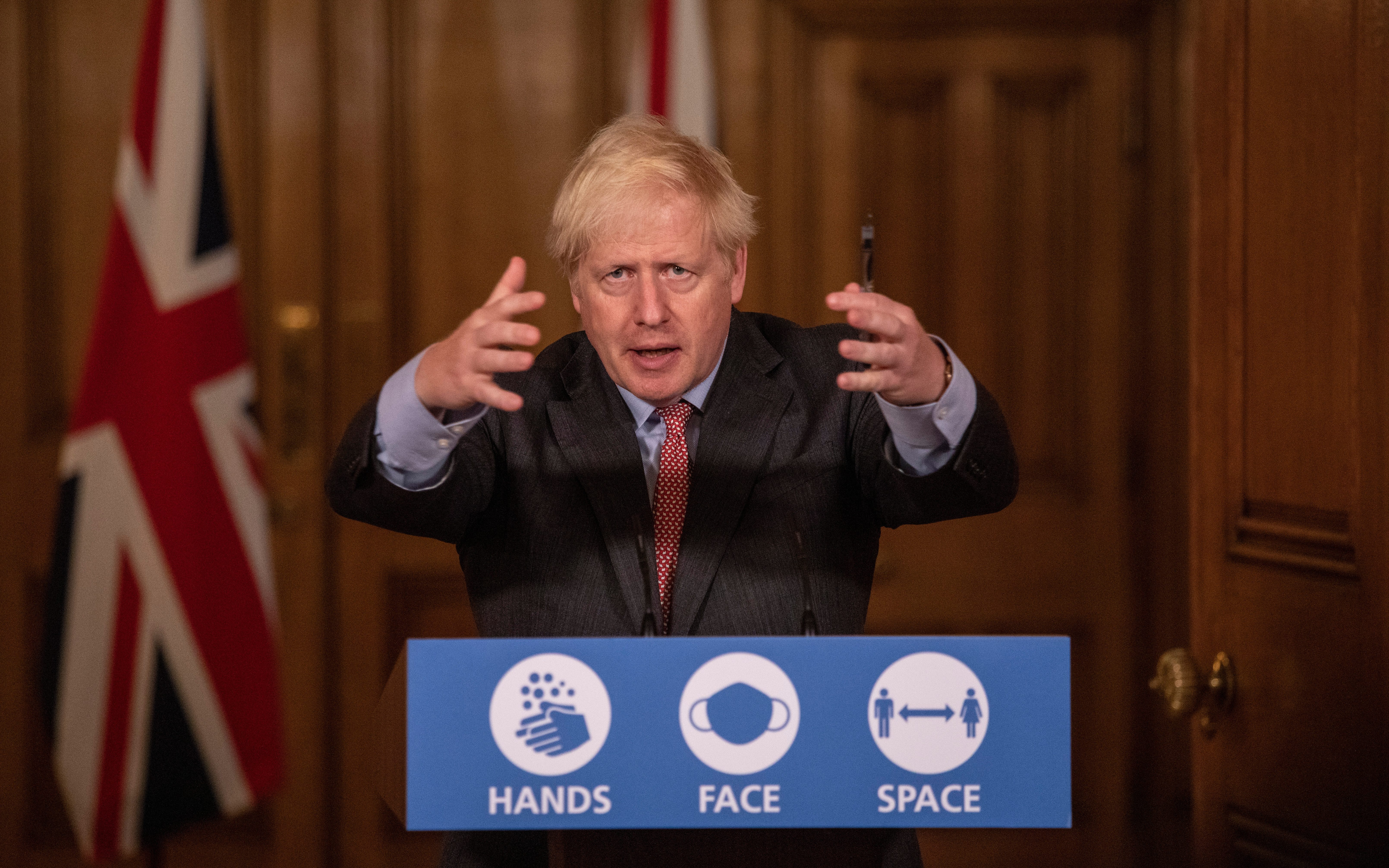 Brits were happy to trust the Government absolutely at the peak of lockdown, despite various missteps.

But six months on, after lots of false promises, a string of U-turns and masses of evidence that the second wave is nowhere near as deadly as the first, the PM must know that goodwill is fast draining away.

And that the harder he pushes, the more people will push back.

Of course, we welcome news that Britain is on track to hit the 500,000 tests a day target by the end of October.

It’s good to hear, too, that the new track and trace app has already been downloaded by 14million civic-minded Brits.

We’ve known for months that a robust tracing system is the best way to beat the virus — so it’s a relief to see it up and running.

Despite these boosts, Boris needs to realise public confidence is wearing thin.

He must work hard to win it back.

GLOOMY Remainers told us that it would be impossible for Britain to have a good working relationship with the EU AND secure significant new trade deals with sovereign states.

How wrong they were. 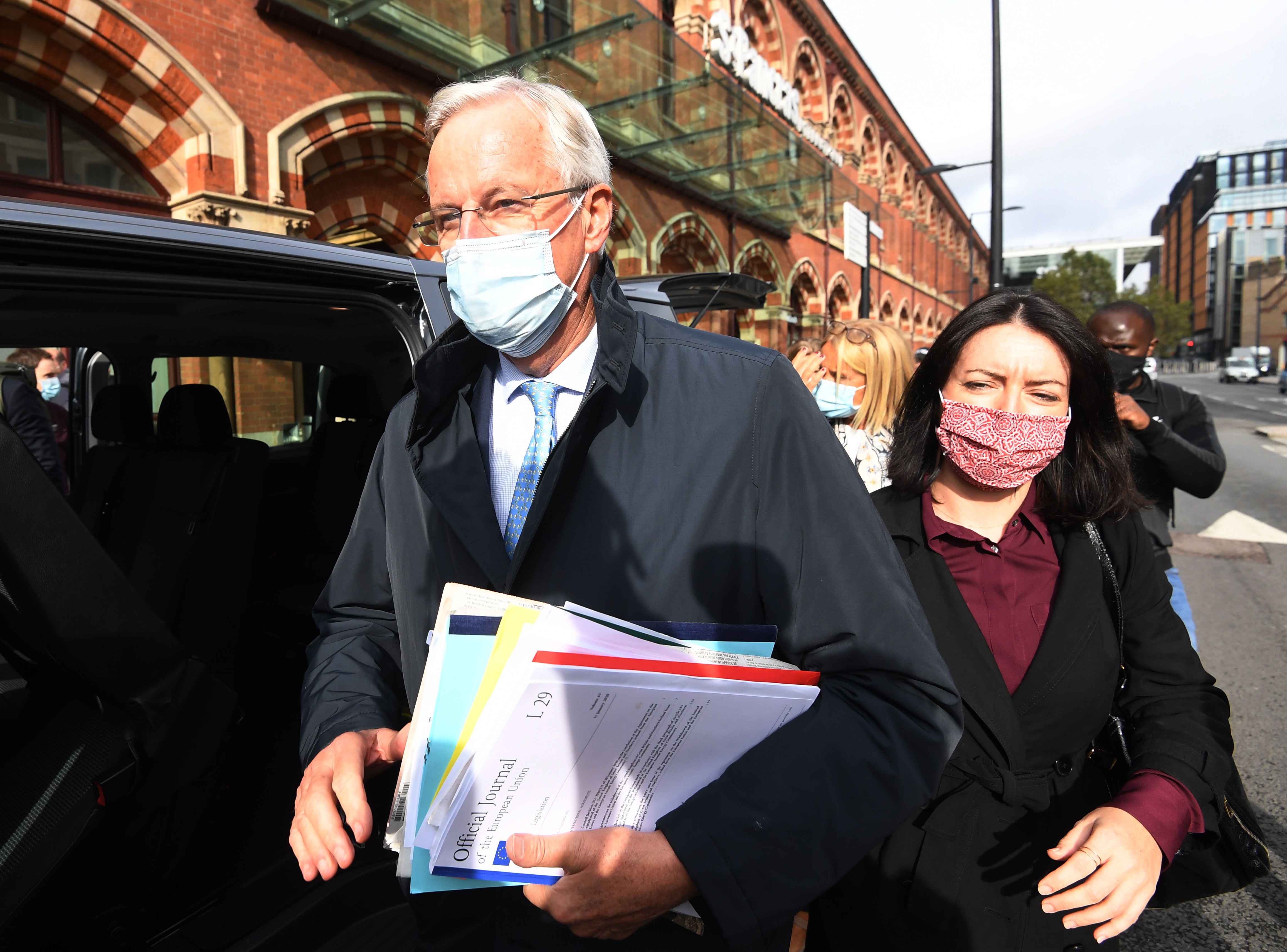 Last month we signed a historic trade deal with Japan — the world’s third biggest economy — allowing for free trade on 99 per cent of our exports there, and with extra benefits unavailable to us as EU members.

And today, a trade deal between Britain and the EU is looking likelier than ever. Stubborn Ireland has said that overcoming the major sticking points in the negotiations in the next few weeks is “very doable”.

What welcome vindication for the 17.4million Brexit voters who fought tooth and nail for independence.

LEWIS HAMILTON has inspired a generation of young sportsmen and women to get out there and go for it.

So it was an honour for The Sun to speak to the F1 star about the man who inspired him. 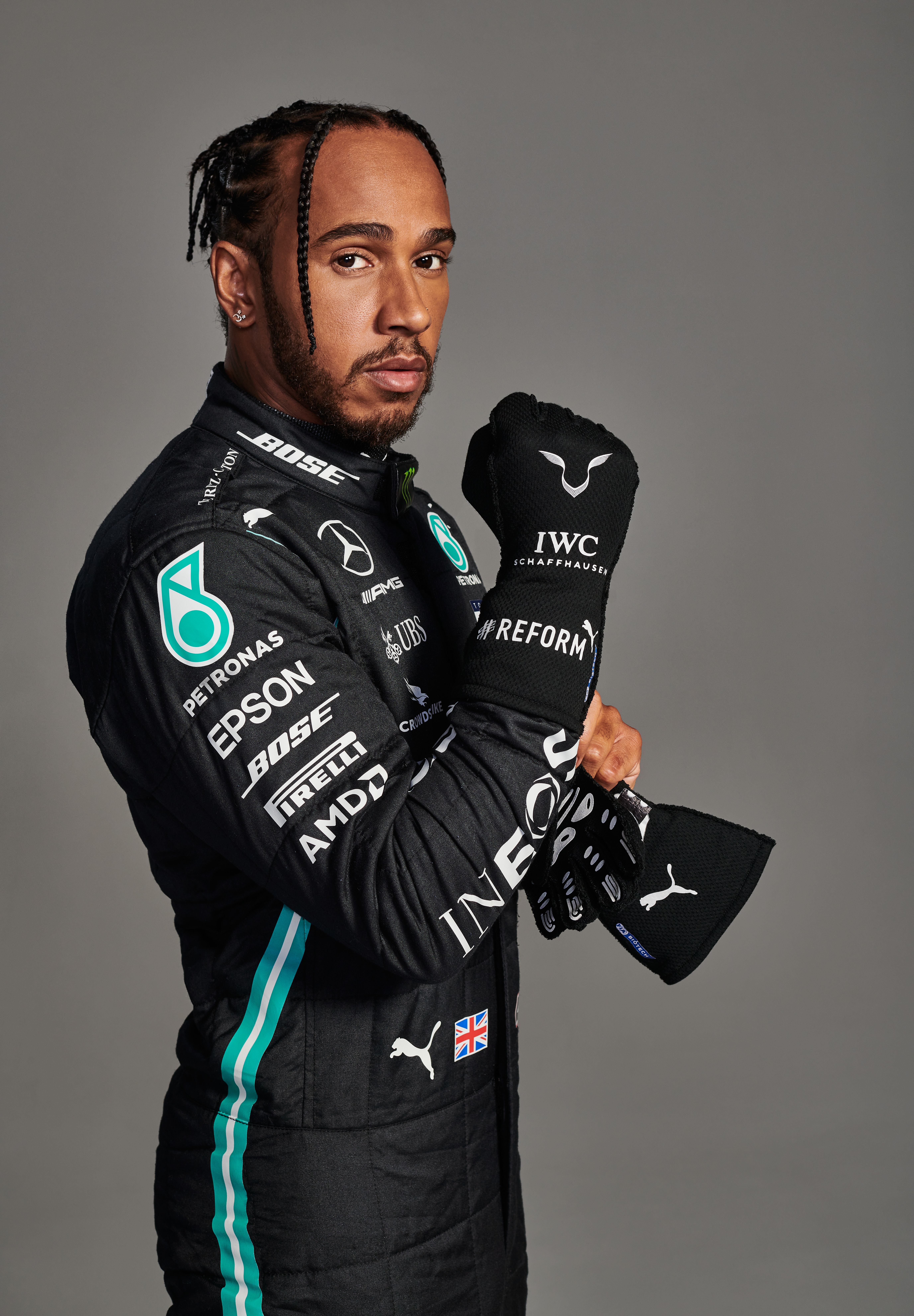 You can read his moving piece on role model Muhammad Ali on here.

And for more on the heroes who shaped the lives of your favourite sporting, music and TV legends, keep an eye on our Black History Month mini-series this week.