THE Queen and other members of the Royal Family will wear facemasks to keep up the tradition of worshipping at their local Scottish church.

The monarch – a devout Christian – and the Duke of Edinburgh are due to move to Balmoral in a few days with members of The Firm visiting them over the summer. 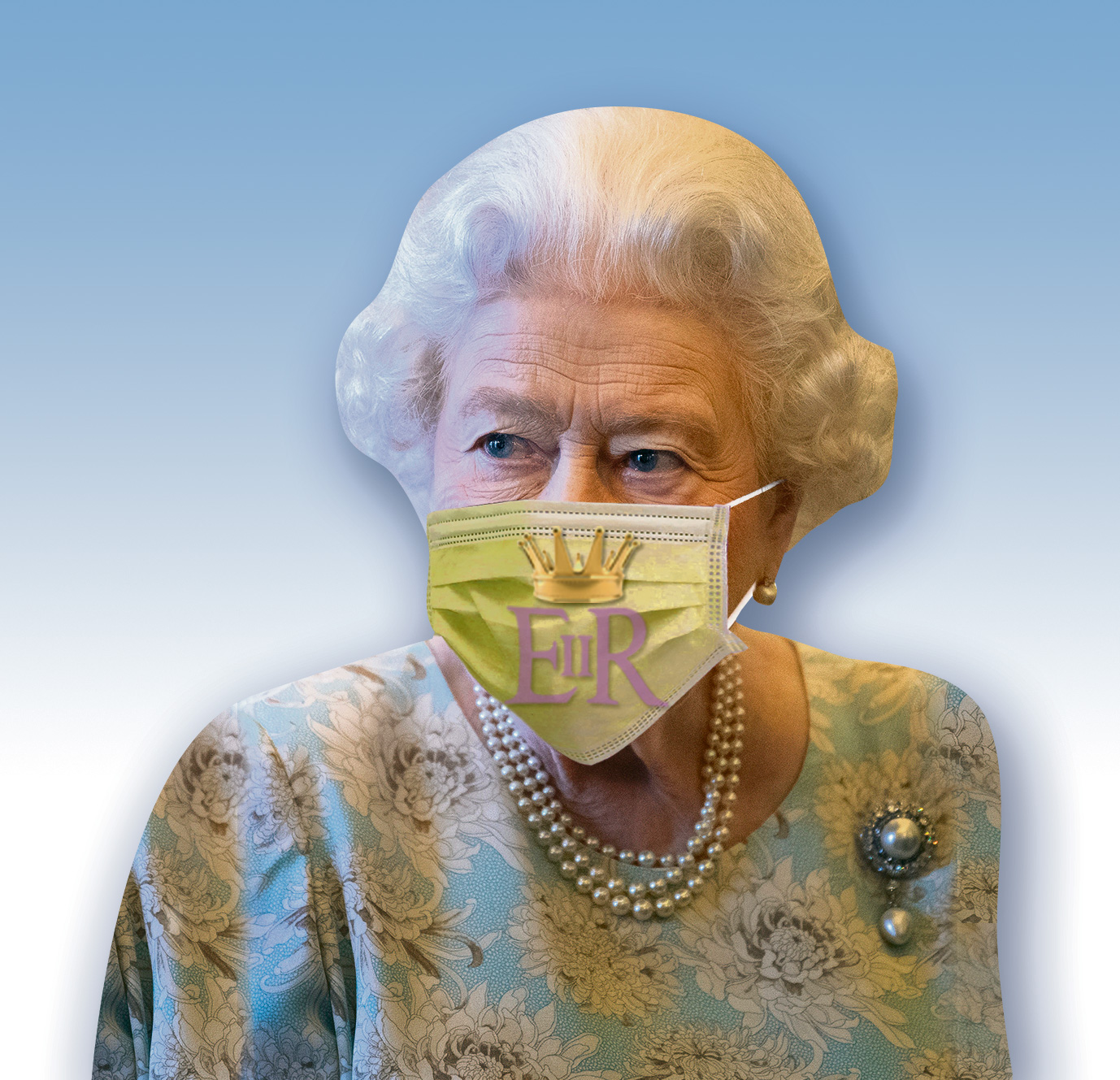 When she is at her private Scottish home, The Queen worships nearly every Sunday at nearby Crathie Kirk, which has been closed in the pandemic.

But its Church of Scotland minister, the Rev Kenneth Mackenzie, said it was planned to re-open it for Sunday morning services “in a few weeks”.

Under current guidance all worshippers must fill in a form giving contact details for possible Covid-tracing, wear face masks and avoid singing.

In addition social distancing at the church, means there will be only 18-20 pews available – one for each household – giving a maximum capacity of between 30-40.

“It is a tricky one for us,” said Mr Mackenzie, a domestic Royal chaplain, who has been minister for the united Crathie and Braemar parishes for 15 years and has preached to the Queen on many occasions.

“We are trying to find a way of doing services and we will try to get things up and running in the coming weeks. But as things currently stand we cannot have it like before.

“We have to keep a record of who comes – everybody has to register and wear a facemask. It won’t be like it was before.

“We are also hoping to open for private prayer on Wednesdays at set times.

“We have many people in the parish who are vulnerable and may feel they cannot attend.”

Mr Mackenzie also thought it “very unlikely” crowds would be allowed to gather outside like normal to watch the Royal Family arrive and depart for church.

“It will be up to the security, but given social distancing etc I think it very unlikely,” he said.

“She (The Queen) likes to go to church where she is.”

The Church of Scotland advice to parishes says: “From July 15 the Scottish Government regulations for places of worship allow churches to reopen for communal worship, subject to ensuring that a risk assessment is completed and that when they open physical distancing and good hand hygiene is observed.

“The Church of Scotland guidance to congregations is to encourage people who come into our buildings to wear a face covering and everyone will be asked to provide their name and contact details as part of NHS Scotland’s Test and Protect System.

“At this time singing in worship is not permitted and numbers are limited to a maximum of 50 people in a church building at any one time, although many churches will only be able to admit fewer individuals safely.

“It will take some time before all churches are offering worship again in their buildings….” 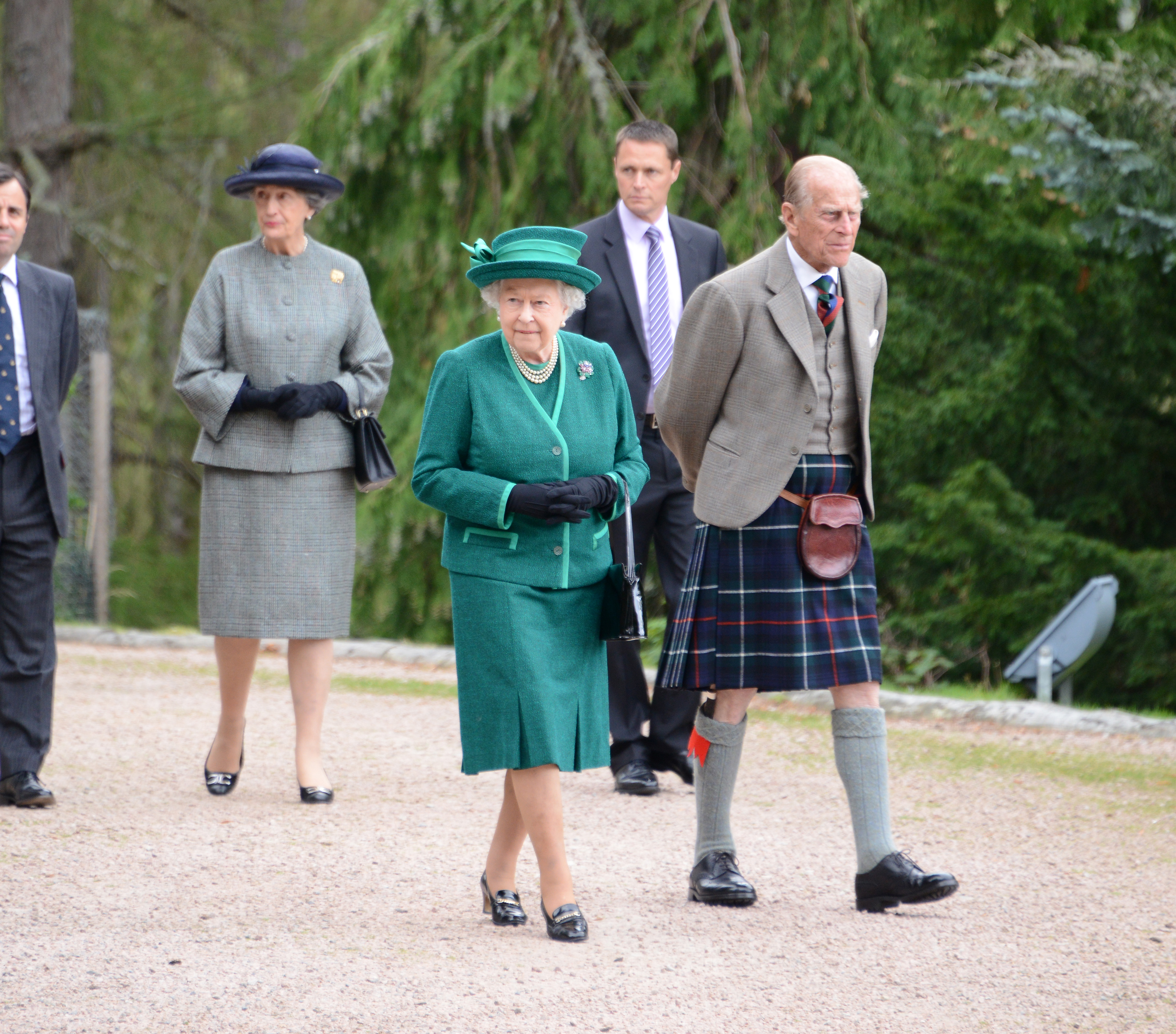 The hilltop church close to Balmoral Castle gates was where the Princess Royal married for the second time in 1992 and where the royal family, including the Prince of Wales and his sons, William and Harry, grieved shortly after the death of Diana, Princess of Wales.

Queen Victoria worshipped there from 1848, and every British monarch since has worshipped at Crathie Kirk.

Victoria laid the foundation stone for a new, much larger, church in 1893. Victoria’s decision to worship at Crathie Kirk initially caused a scandal, particularly when it was discovered that she had received communion there.

As Supreme Governor of the Anglican Church of England, it was expected that she would worship in the Scottish Episcopal Church, which recognised the authority of the Archbishop of Canterbury, although to do so would have been illegal since in her own words “Scotch bishops are mere dissenters”.

Victoria’s highland servant John Brown is buried in the churchyard.

Princess Beatrice, the youngest daughter of Queen Victoria, donated four bells which continue to hang in the belltower.

Edward’s son George V donated a communion table dedicated to the memory of his father. This was made from white marble quarried on the island of Iona, the site of Columba’s monastery.

The present Queen donated a Bible decorated with the royal coat of arms.

The Church of Scotland has two domestic Royal Chaplains, the ministers of Canongate Kirk in Edinburgh and Crathie Kirk.

The Chaplains, along with a physician, a surgeon, an apothecary, a sculptor, an astronomer, an historiographer and some others form part of Her Majesty’s Household in Scotland.