From bananagram to baby: The story of Harry and Meghan’s whirlwind transatlantic romance in pictures

The arrival of their first child, just days before their first wedding anniversary, caps an incredible year for the Duke and Duchess of Sussex.

Baby Sussex will be seventh in line to the throne and, with parents determined to do things their own way, is set to have one of the least traditional childhoods of any of the royal children.

But what else can you expect from a couple who from the beginning have had the most modern and unconventional of romances?

From early flirtations, to a whirlwind transatlantic courtship, we chart the love story of the Sussexes, for whom baby now makes three… 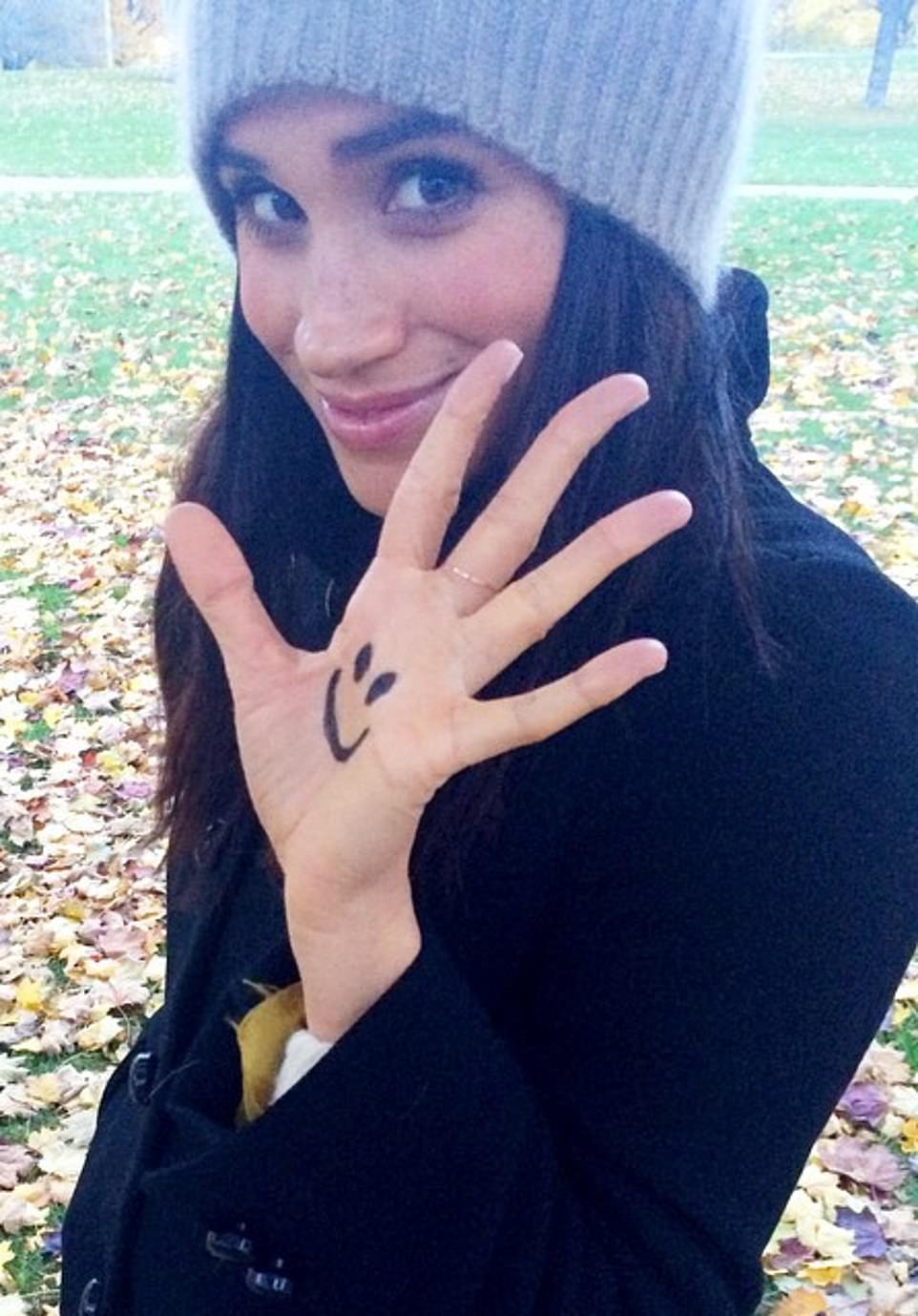 July 2016: Harry and Meghan met on a blind date. She claimed not to know much about him and cared only that he was kind. An actress in TV drama Suits and huge on social media — with 2 million followers on Instagram — her picture on there suggests someone had made her happy. A year later, she had a huge diamond ring on that very hand. So Harry was kind . . . of smitten 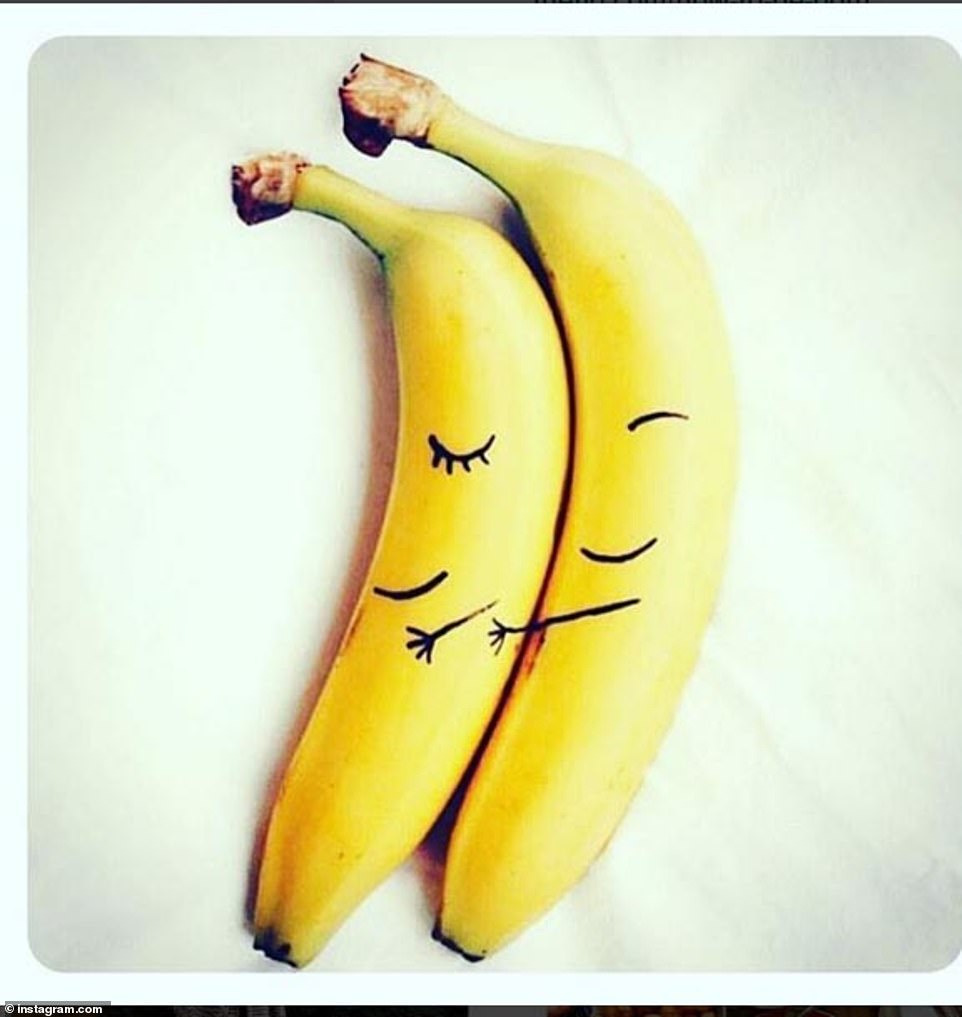 November 2016: A week before admitting they were an item, Meghan uploaded a picture of two spooning bananas with the words ‘Sleep tight’. As a duchess she’s returned to the theme — writing messages on bananas in food packages at a charity that helps sex workers 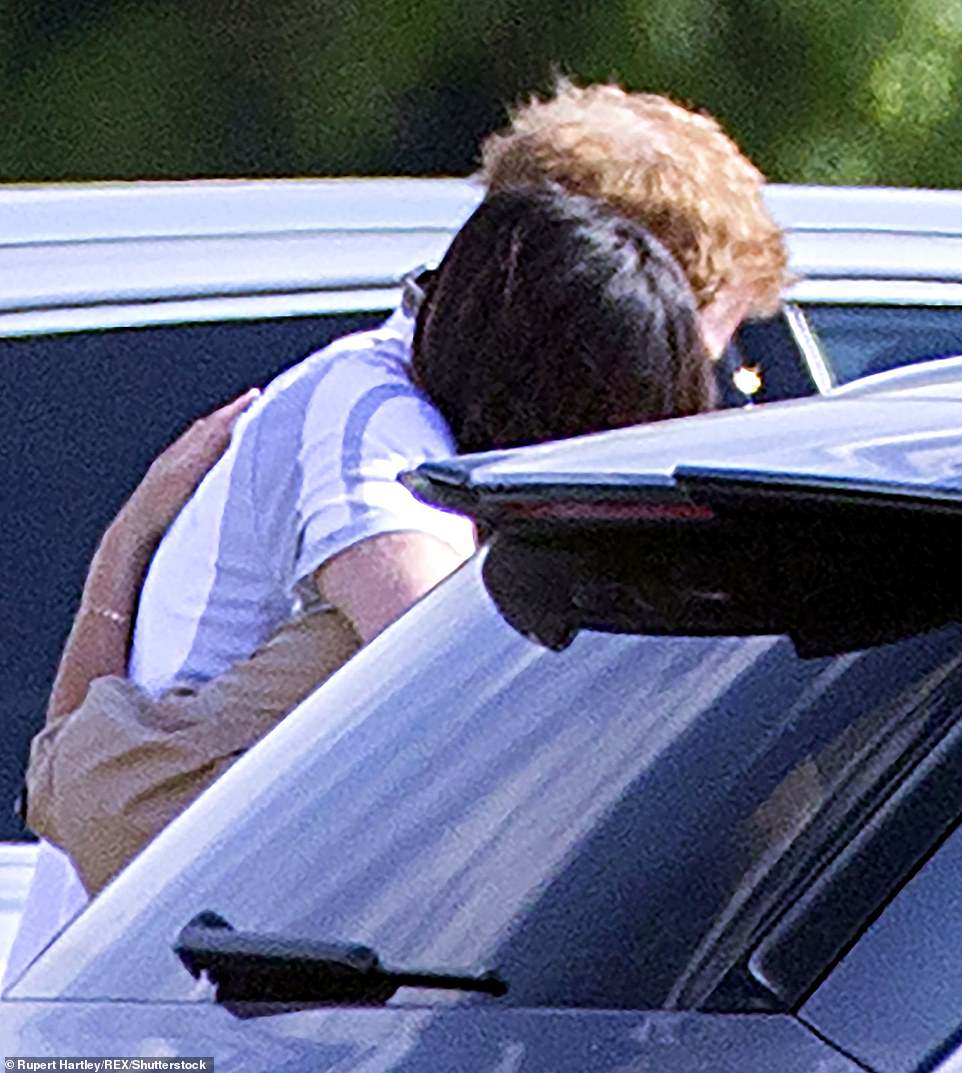 May 2017: Like many a royal girlfriend before her, Meghan showed loyalty by turning out to watch Harry play polo — but has never set foot on a polo field since their marriage. Meghan kept a low profile at the event in Coworth Park, Berkshire, but when Harry’s team won she congratulated her beau with a passionate public kiss — a sign things were getting serious 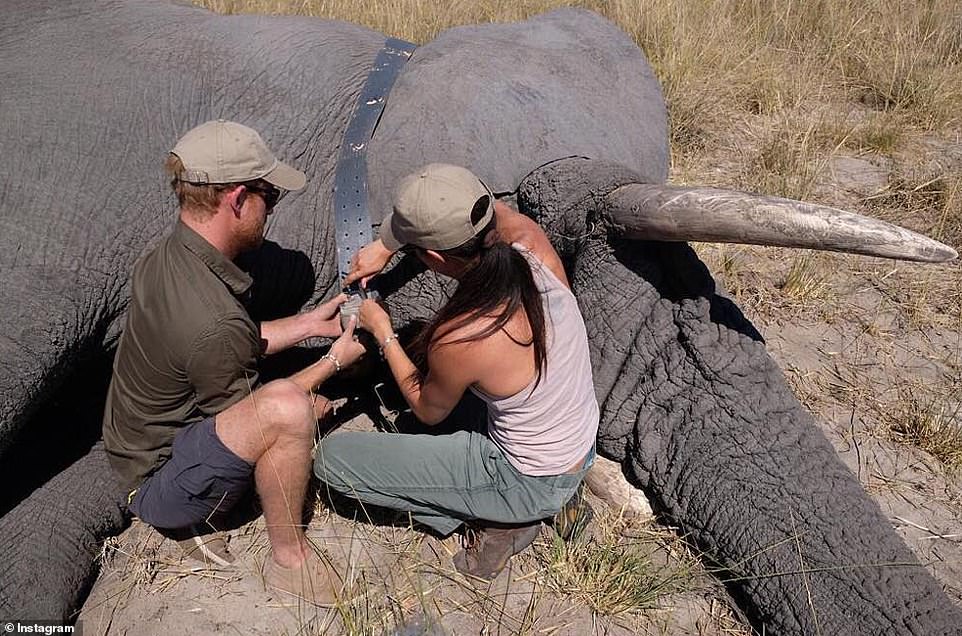 August 2017: The couple marked Meghan’s 36th birthday and one year of dating by going on holiday to Botswana — Harry had also taken Meghan there just a couple of weeks into their relationship. Before she became a royal, Meghan ran a lifestyle blog called The Tig, where she seemed to prefer holidays jet-setting around fashionable European capitals and girlie weekends at Soho House. But Harry whisked Meghan off to the luxury Meno a Kwena camp where they camped under the stars and carried out some work for the Elephants Without Borders charity 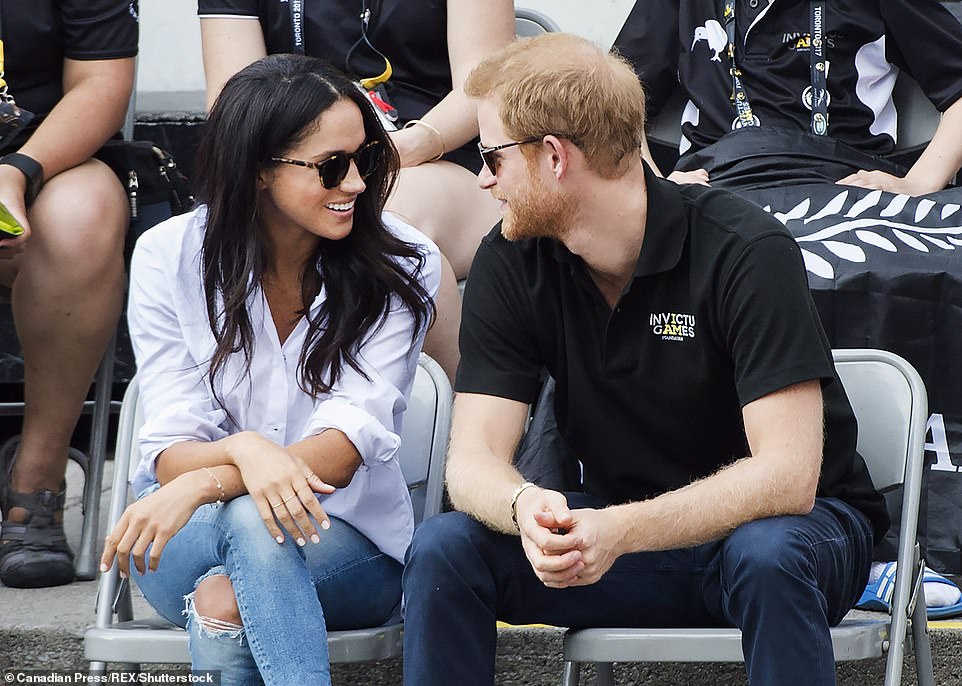 September 2017: With the cat out of the bag about their romance, Harry and Meghan made their first public appearance together at the Invictus Games in Toronto. And, flying in the face of royal convention, the two lovebirds gave a full-on PDA (public display of affection) 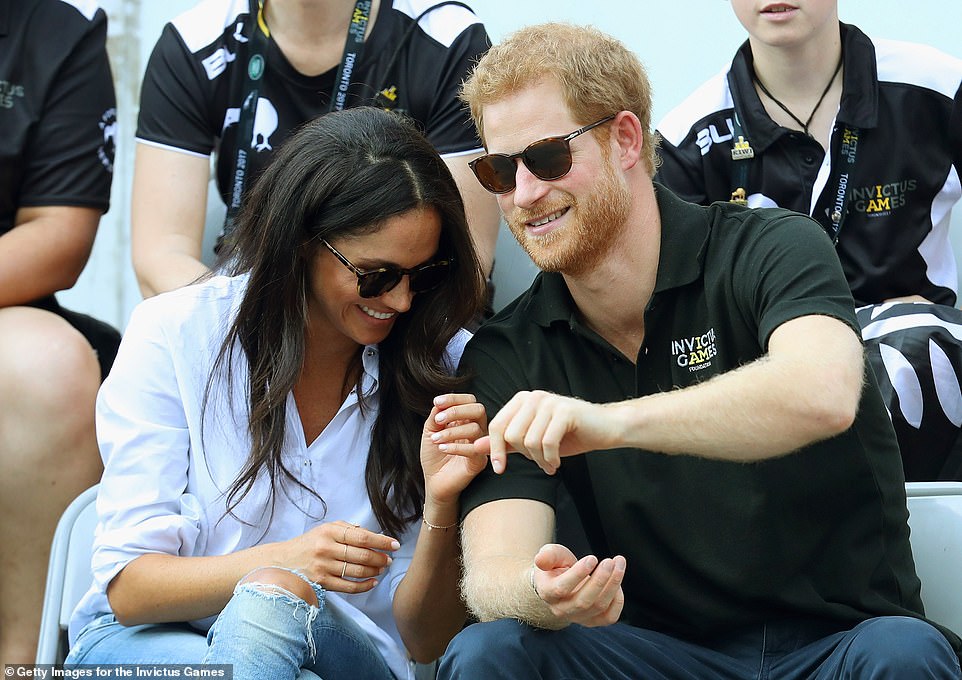 They held hands, whispered sweet nothings and Meghan clung on to Harry for dear life. It was also at the games that Harry first spent time with Meghan’s mother Doria, sending the clear message that Meghan was a keeper