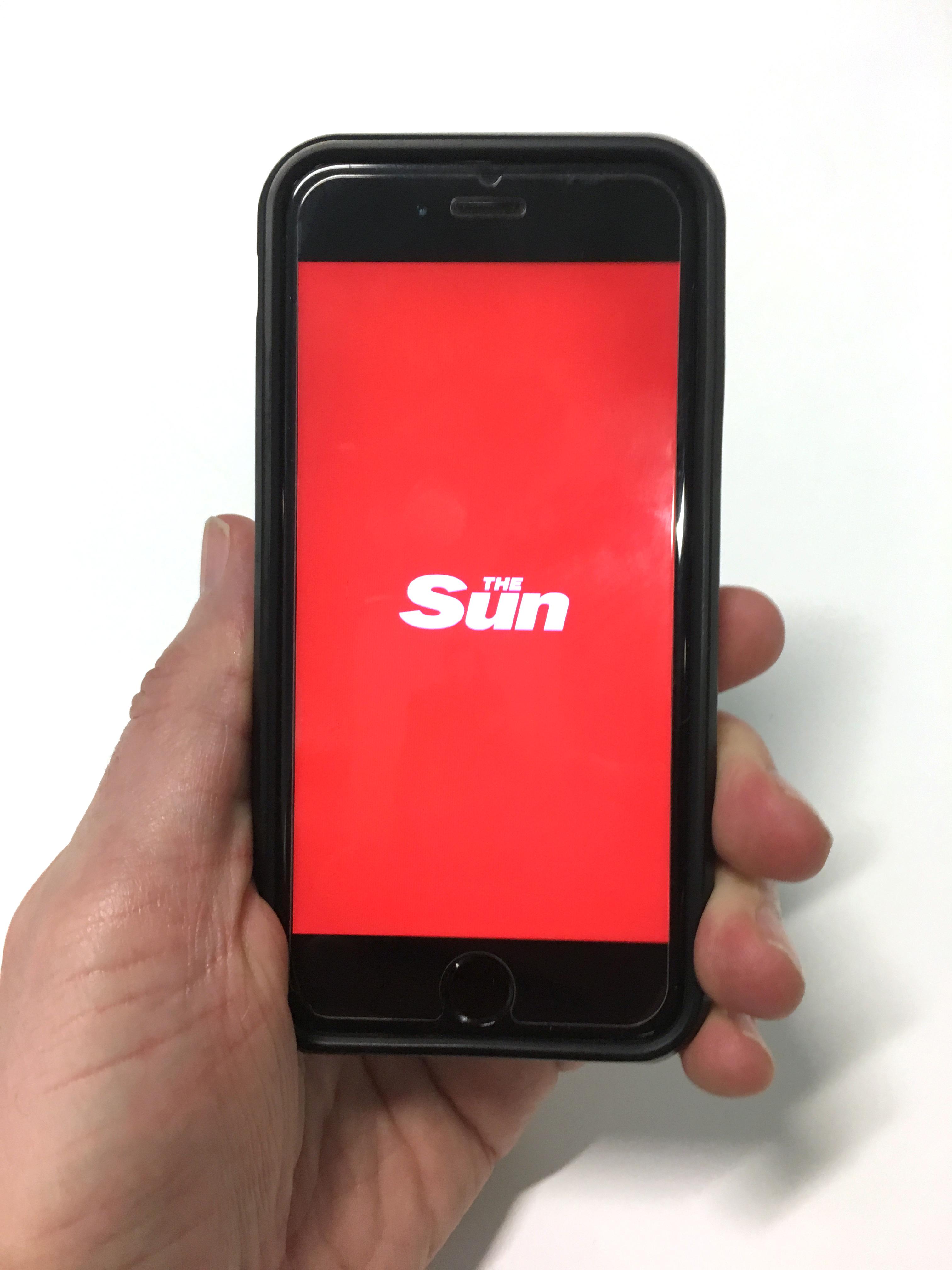 The numbers, released by industry stats body PAMCo, show 29.5million Brits trust us with their time each and every month — nearly half the UK population. The Daily Mail and MailOnline are in second place, almost three million behind, despite having a years-long headstart over The Sun Online.

PAMCo numbers are the first to take into account how people consume the news in the 21st century, replacing the old National Readership Survey.

The Sun remains the best-selling print newspaper, and is the most-read on mobile and on tablets. 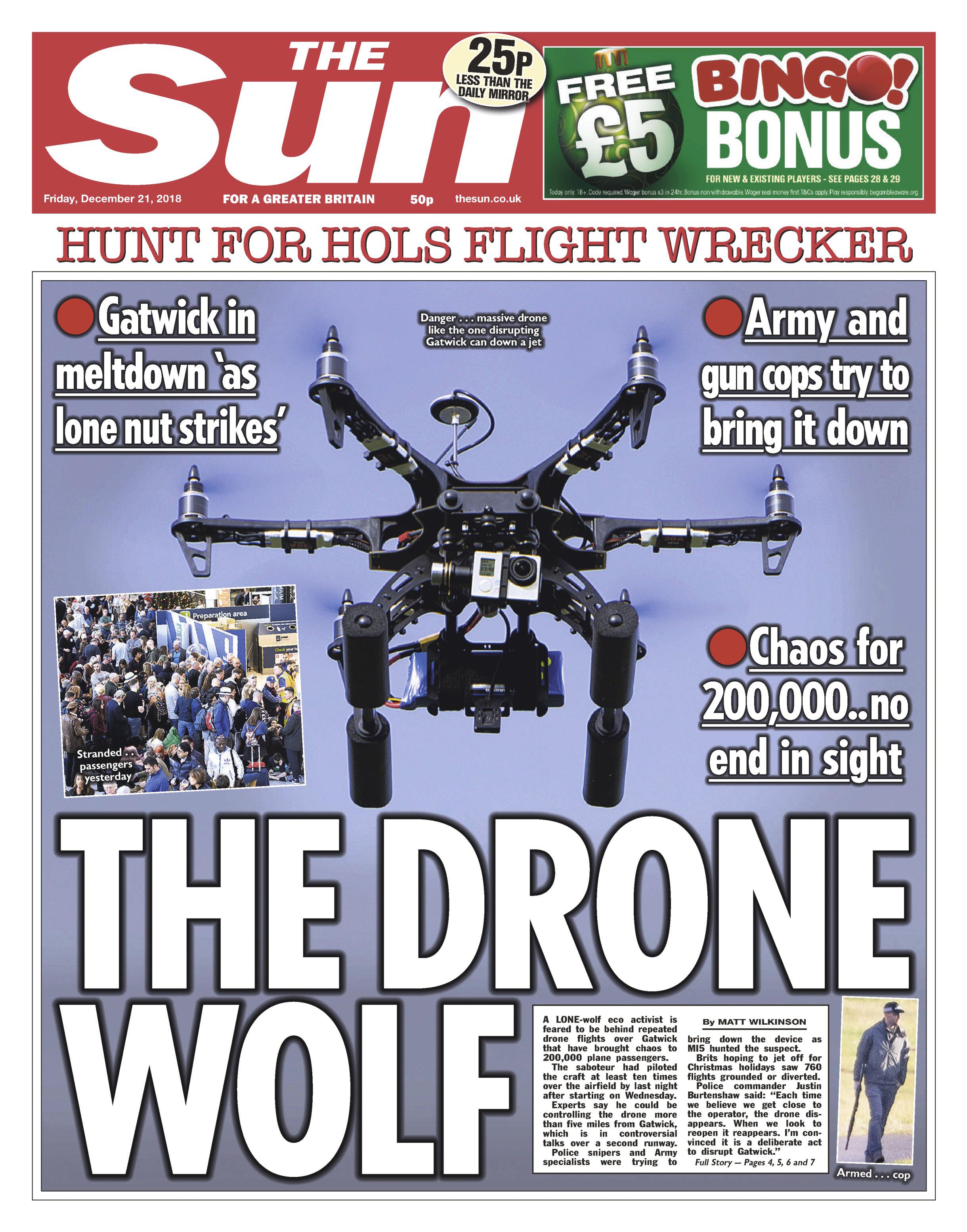 Make sure you download our new and improved app, packed full of the stuff you love from celebrity revelations to interviews with our top sports stars. It’s easier than ever to use.

And while we won’t have a paper tomorrow, it’ll be business as usual online with guides to the best sales and all the royal gossip from Sandringham.

We’re back on Boxing Day with a bumper festive paper, including the ultimate 2018 showbiz quiz, a giant crossword, the greatest bargains and a bombshell celebrity interview.