BORIS JOHNSON has a sublime talent for choosing his enemies or, as he likes to call them, “our European friends and allies”.

He survives adversity like no other politician simply by being under-estimated. He has done it again with Covid and Brexit. 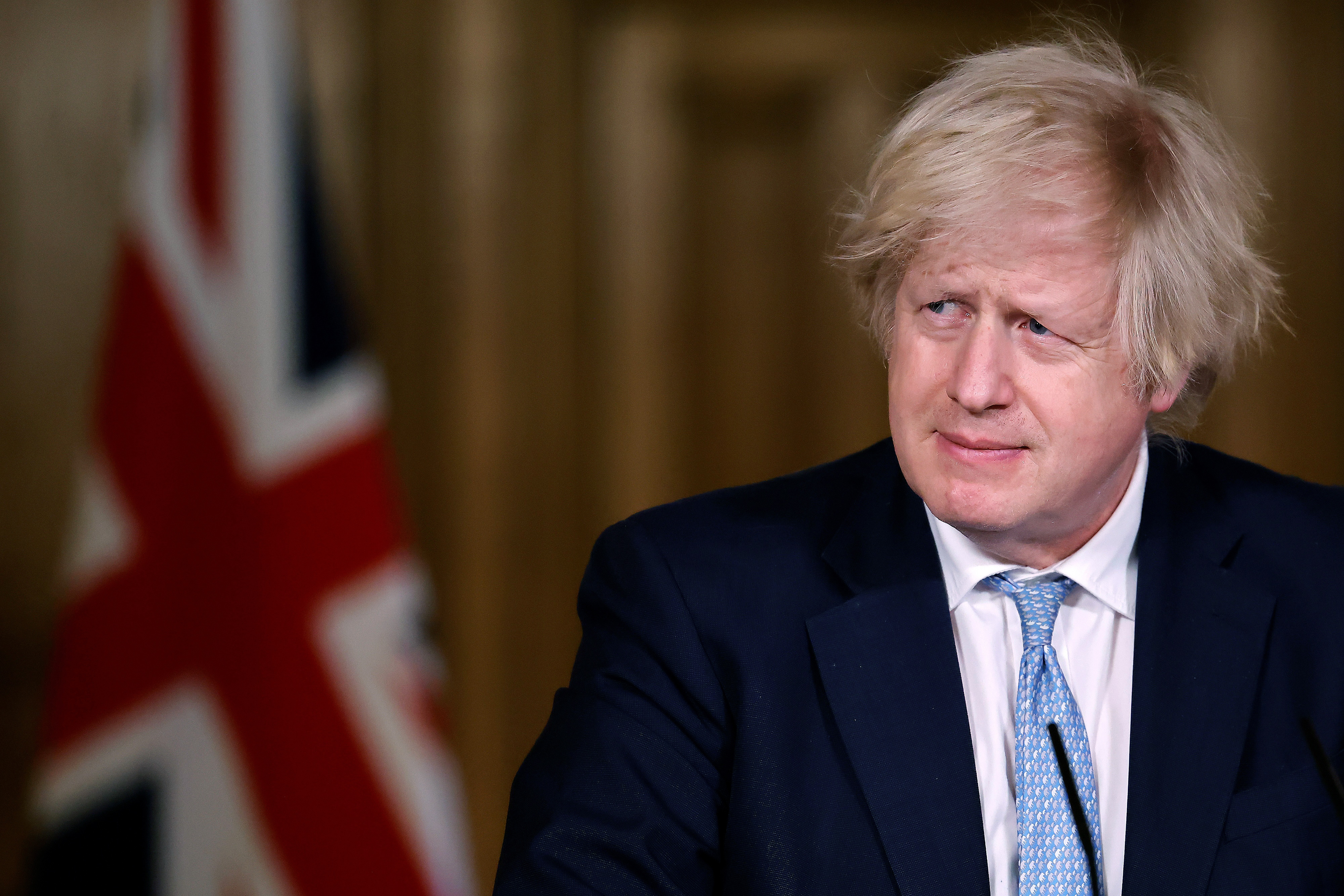 Our death toll is among the world’s biggest. Yet his critics and opponents are scattered across the battlefield, legs ­waving helplessly in the air.

Brexit looked doomed last year as the world closed its borders in our face. Yet it is the European Union, not the UK, which today faces a threat to its very existence.

It failed then and, with the vaccine crisis driving panic-stricken Europe into a ­catastrophic third lockdown, it is failing again today.

While Britain has injected more than half its population, France and Germany have managed just one in ten. In Europe, 2,000 citizens are dying needlessly each day because their leaders bad-mouthed our life-saving AstraZeneca vaccine.

While Europe risks economic meltdown, the UK is poised to bounce back like a “coiled spring” when lockdown is lifted over the coming weeks.
No wonder EU voters want what we are having — the democratic freedom to choose instead of being told.

Almost overnight, the ­fortunes of self-satisfied EU leaders have been reversed. 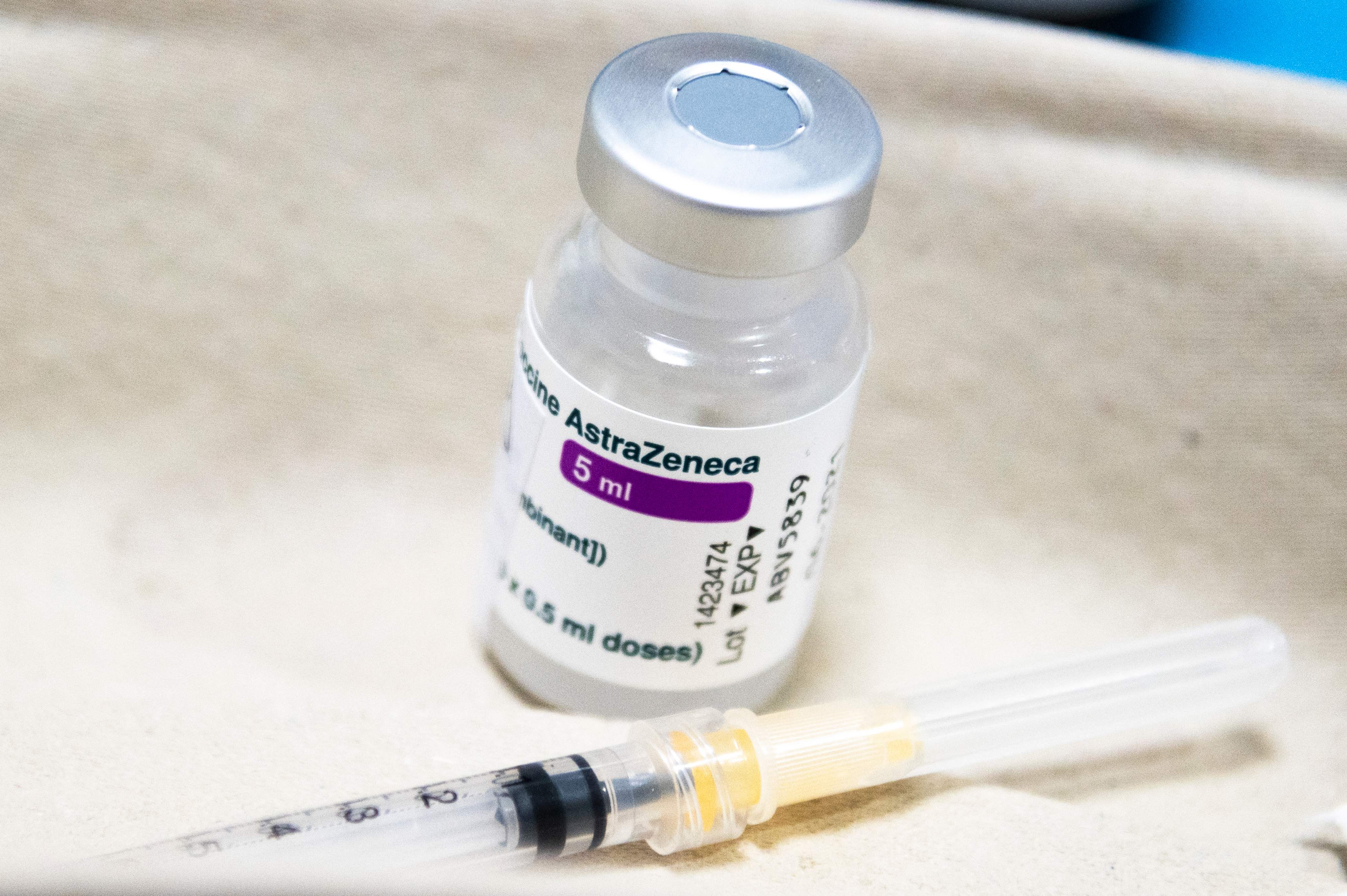 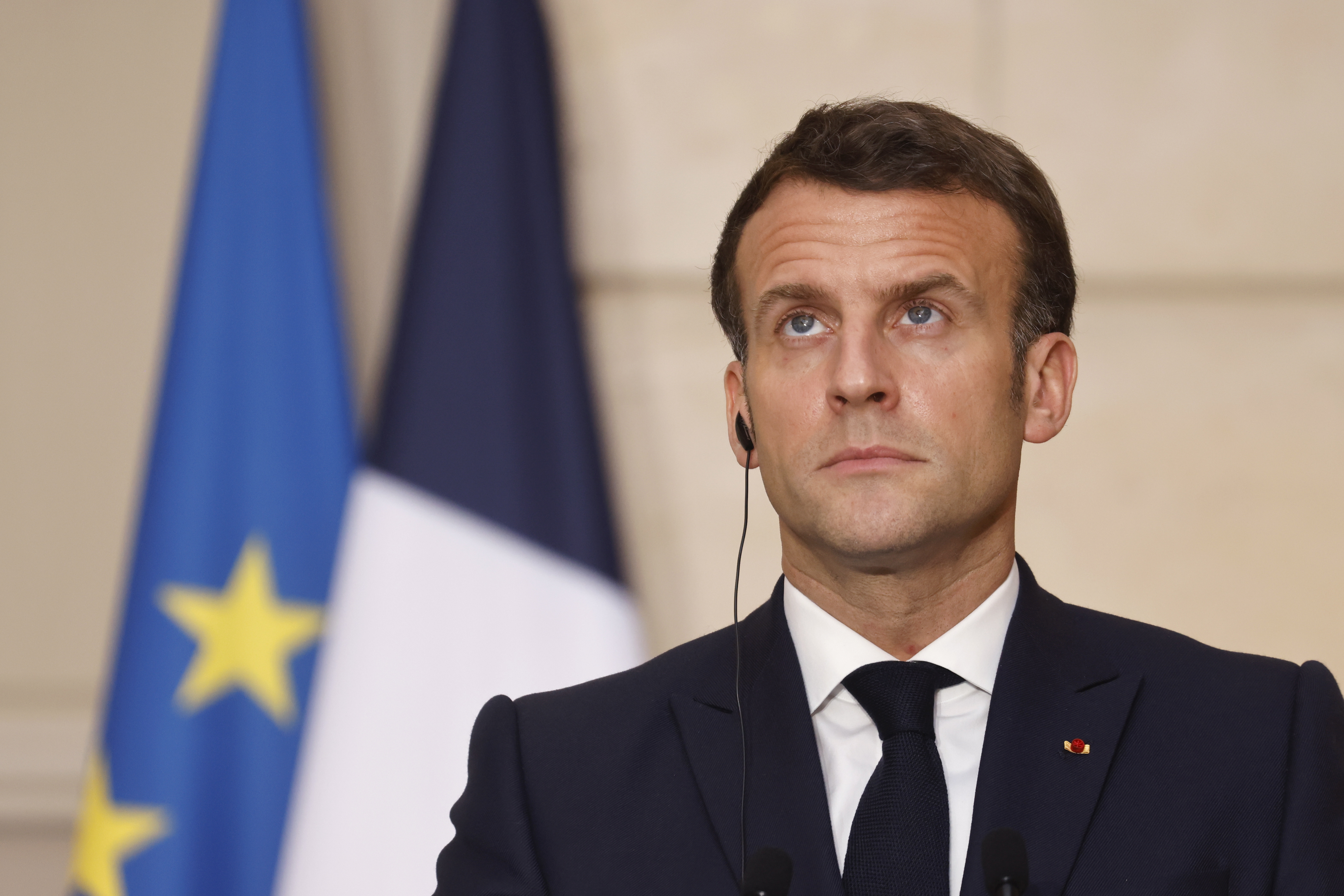 A special joy for Boris is the self-immolation of EC chief Ursula von der Leyen, whose cack-handed incompetence has stunned even her fiercest ­critics in Brussels and Berlin. “Shotgun Uschi” has blasted off both feet by declaring a vaccine war against Britain. Thanks to her, terrified EU ­citizens live in daily fear their jabs could come too late.

For them, Covid is a question of life and death — and Europe’s failure to address it has shocked its own voters.

If Brussels cannot handle a medical crisis, how would it cope with a military threat? How would its bumbling 27 member states react if, say, Russia marched into the ­Balkans? How will it deal with the crisis about to engulf the ­European single currency?
The answer, at a guess, is badly.

For Boris it is only good news. He is even winning ­plaudits for his handling of Covid, with six out of ten ­saying he’s done a good job. Labour leader Keir Starmer has emerged as a lumbering failure written off by arch- plotter Peter Mandelson as a lost cause.

Meanwhile, the United ­Kingdom seems safe once more, with the Scottish clamour for independence ­subsiding in chaos. The grubby Nicola Sturgeon scandal has played its part. 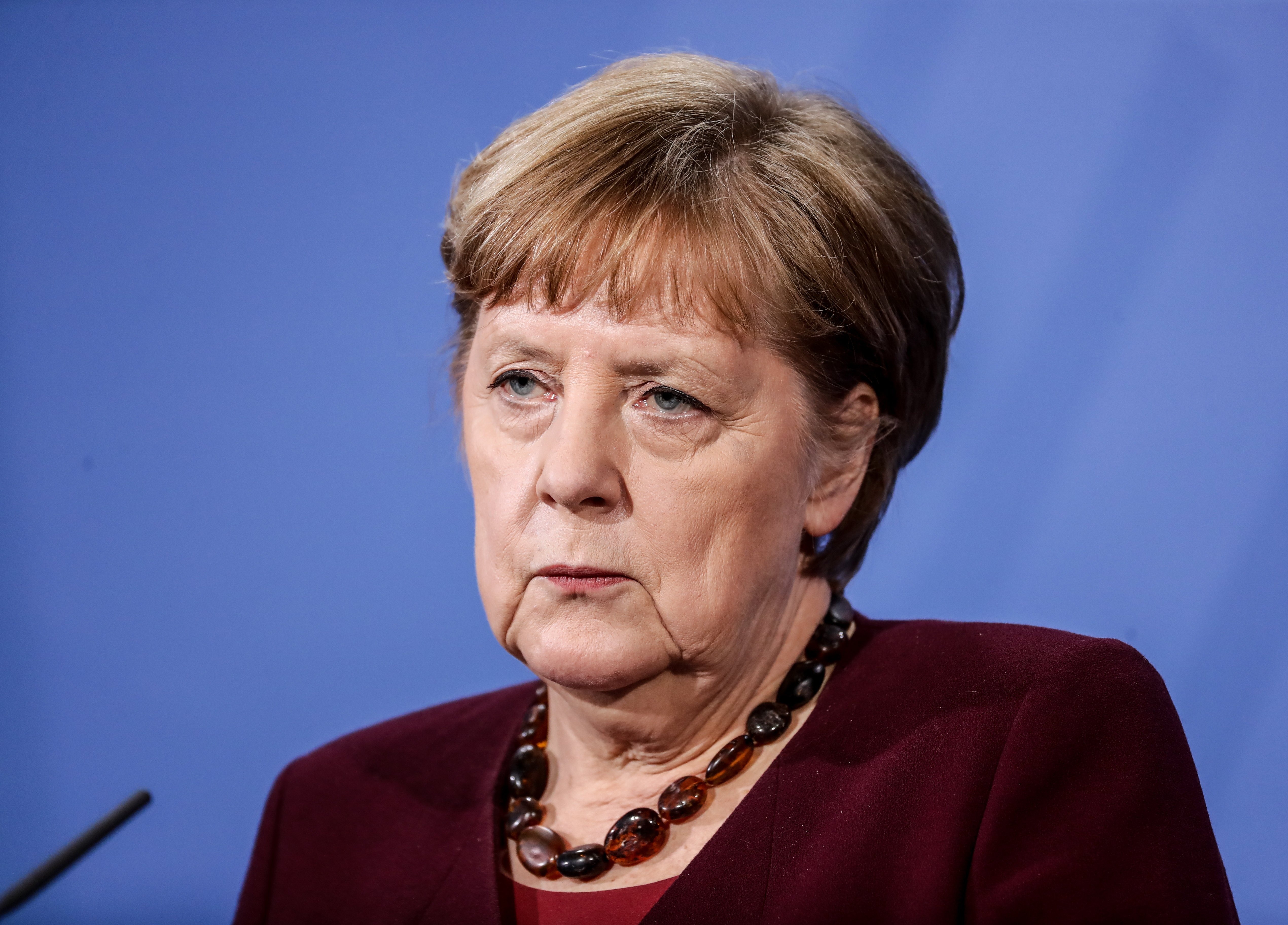 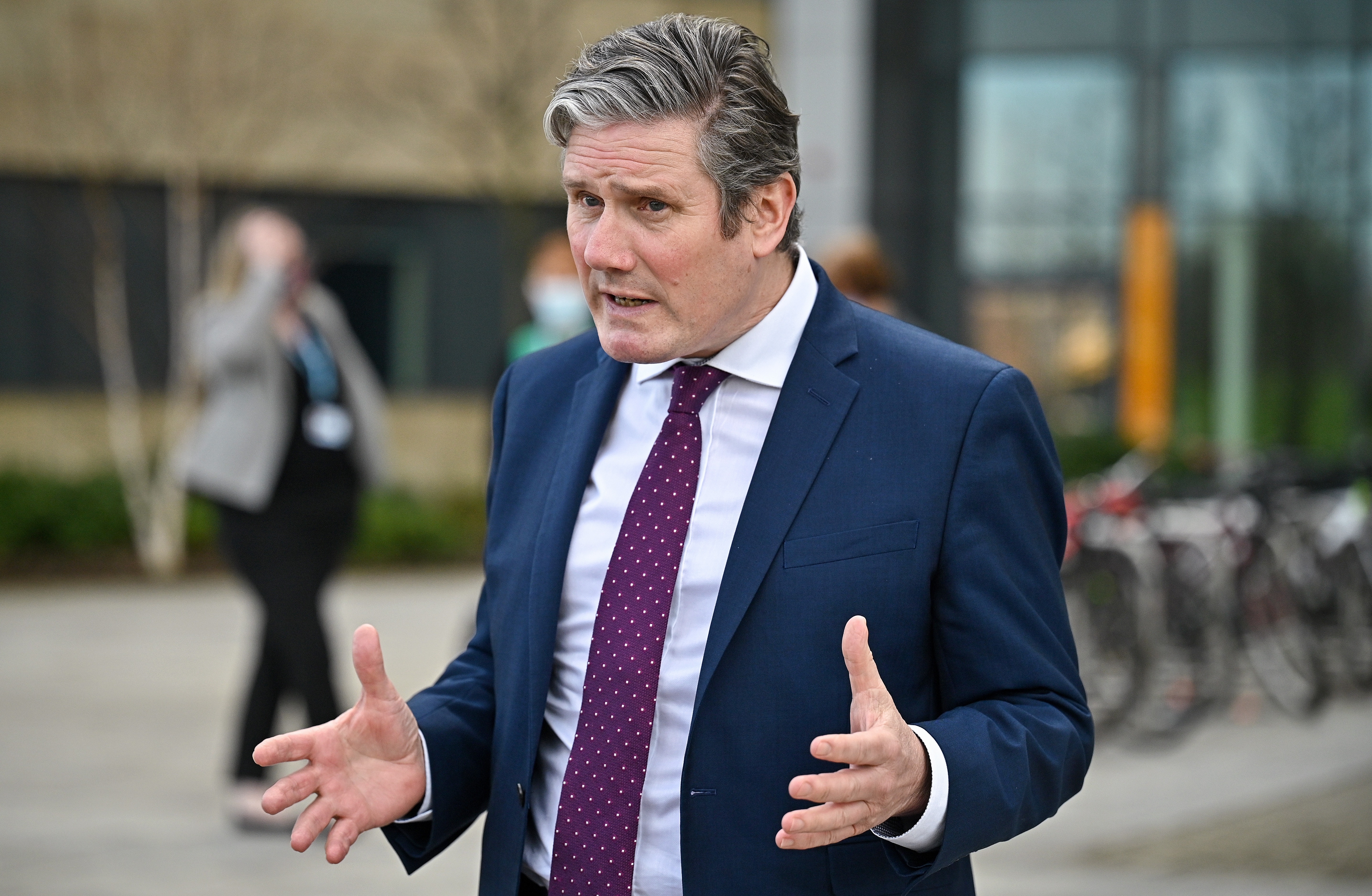 We deserve a pint

There is more icing on the cake. Covid deaths are below 100 a day. Schools are open but the R-rate remains low.

Once jabbed, we are less likely to spread the bug. Spring is here, the days are longer and folks are already meeting up with family and friends. 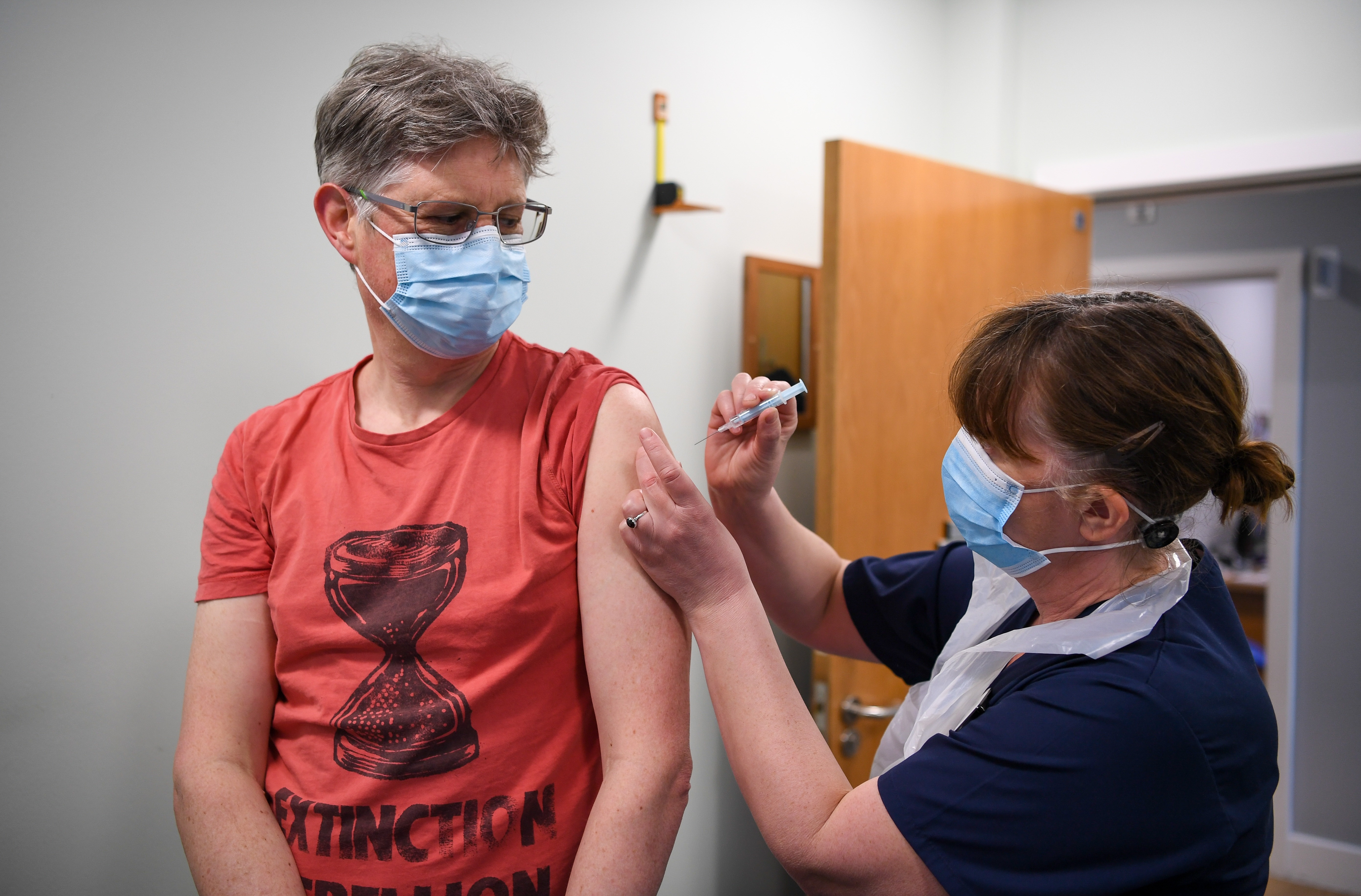 After a year indoors, we’ve earned our summer holidays. We deserve a pint in a pub and a meal in a restaurant.

The data is telling us to loosen our chains, Boris.

Otherwise, what is the point of all those millions of life-enhancing vaccinations?

Now it seems we have an even older loudmouth who labels Kremlin boss Vladimir Putin a soulless “killer” and threatens to punish Russia for election meddling.

This unforced brinkmanship is worrying, especially alongside images of our new world leader sprawled on the stairs to Air Force One amid reports of increasing forgetfulness.