THE View host Joy Behar slammed moderate Democratic Sens. Kyrsten Sinema, of Arizona and Joe Manchin, of West Virginia as the "ruination of the nation" and called them "the enemies" of democracy. 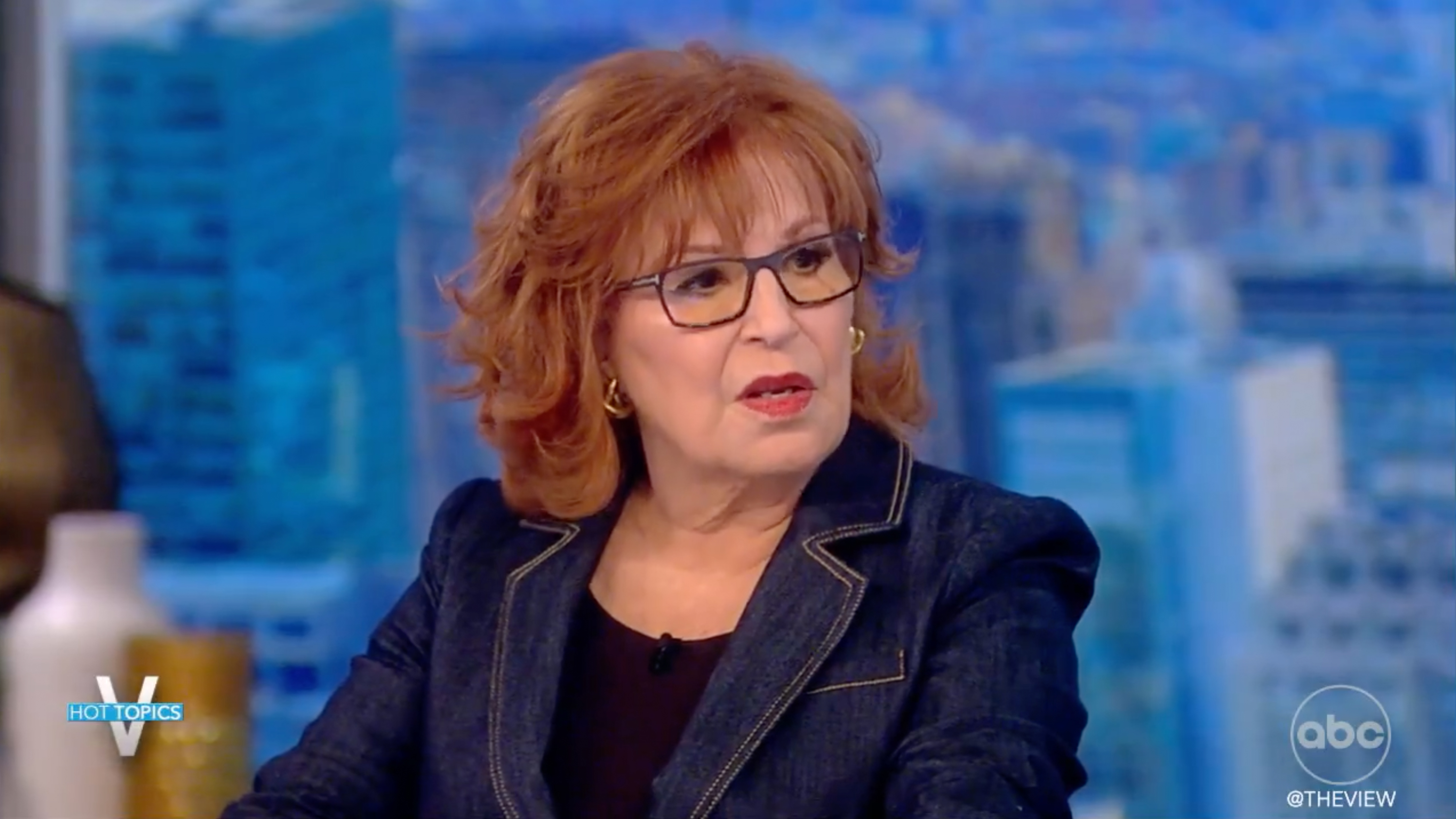 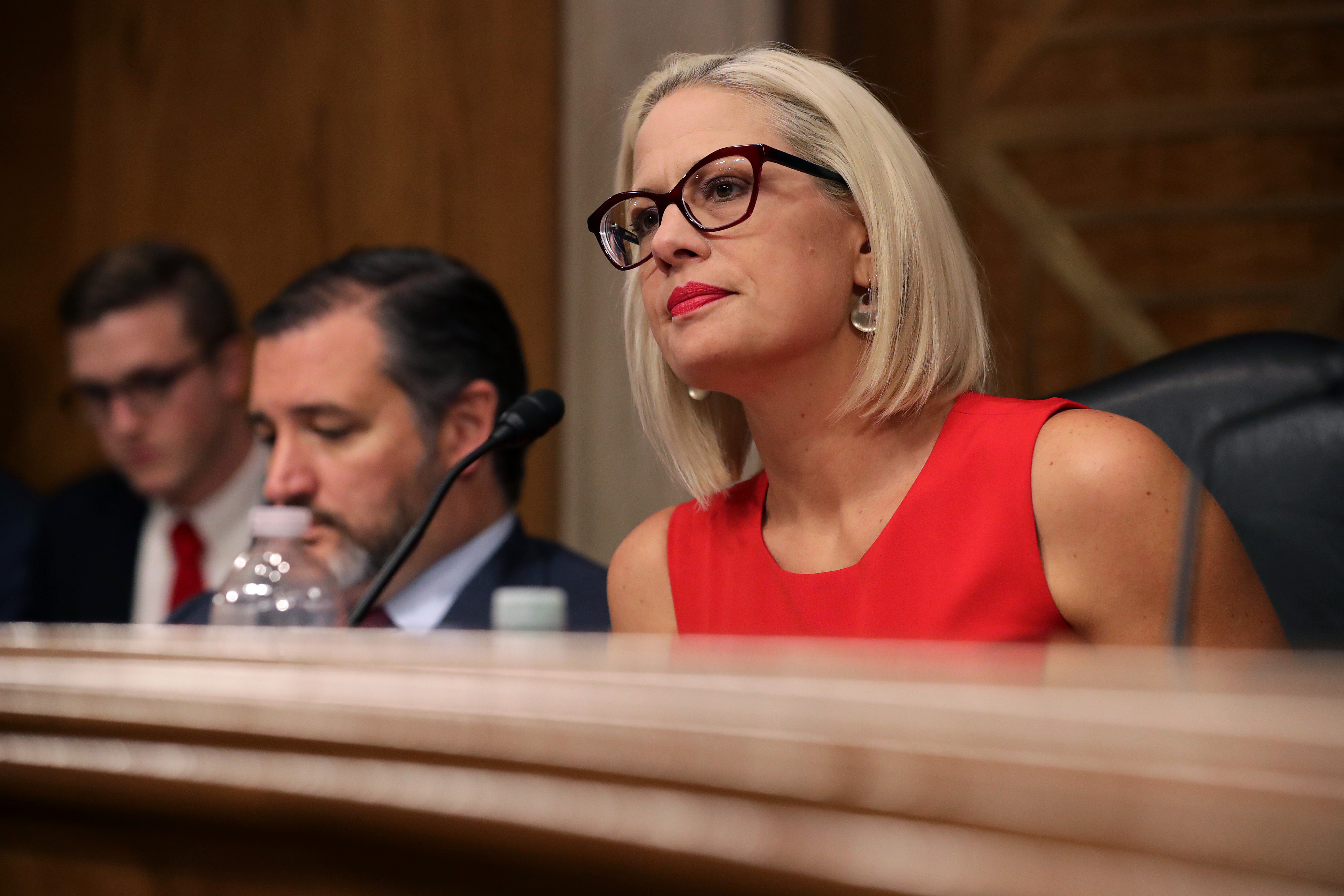 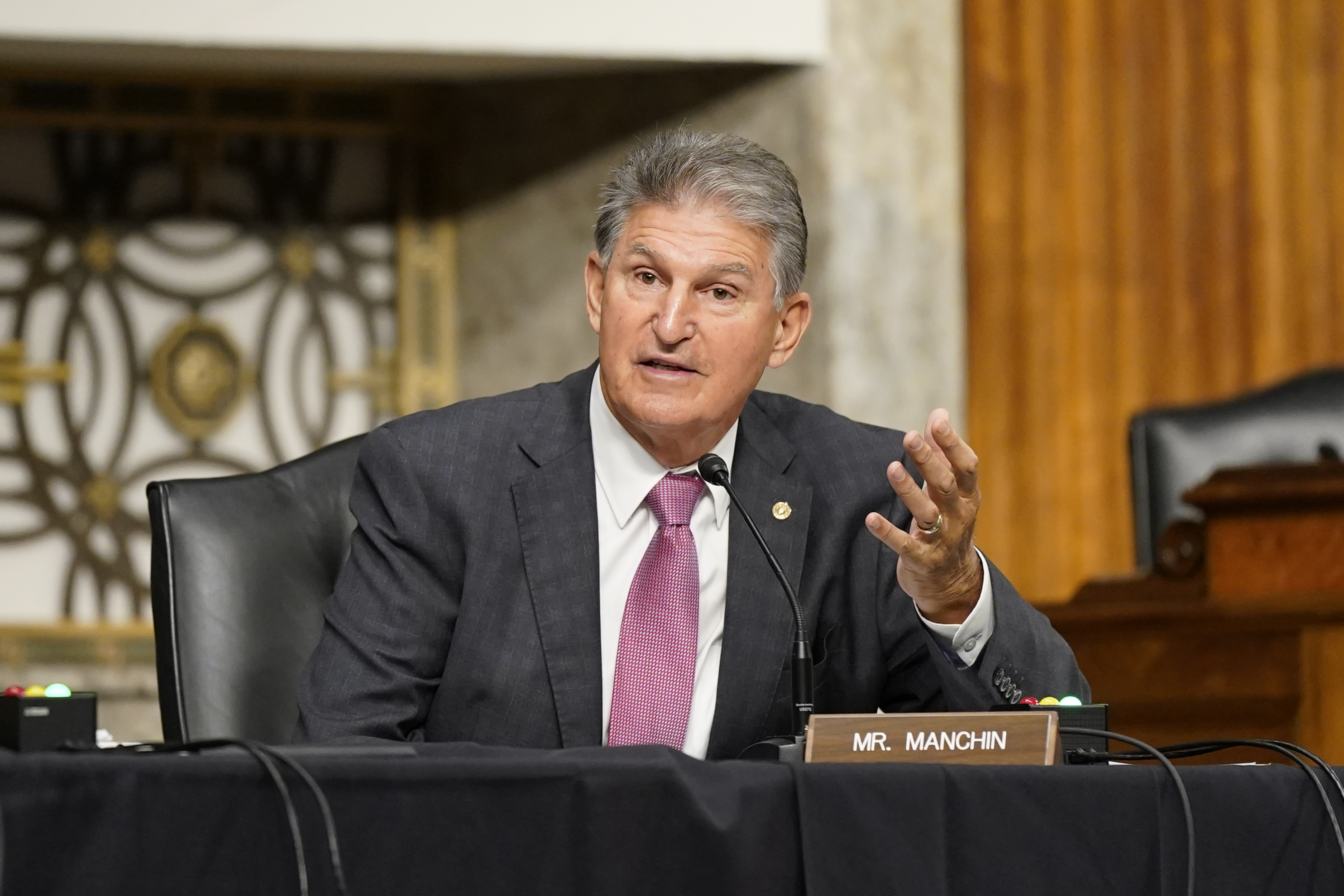 "These people are destroying the country in my opinion,” Behar said during Wednesday’s show, according to Fox News.

She continued: “We are so in trouble in this country, I don’t know if people understand how dire the situation is.

"If Joe Biden loses, if the Democrats lose, the Republicans, who are so corrupt right now and we all know that – they will move in, Trump will run in 2024 – he might win because of all the cheating that’s going on.

“We cannot let this happen!"

She then pointed the finger at the two senators.

"Manchin and Sinema must be brought to task,” she said.

“They are the enemies right now of the democracy.

“Yes, we have a great democracy, but it is really on life support right now because of these two people!"

The outspoken host suggested that the Democrats, who control both the House and Senate, “have the numbers” to pass Biden’s agenda “but Manchin and Sinema are standing in their way.

“They call themselves Democrats, and they will be the ruination of this nation. Those two.”

Her co-host Sunny Hostin lent her own support for the criticism against the undecided lawmakers.

"We’ve got two Democratic senators now, and you have people that are supposed to be a part of a strong Democratic coalition, like Manchin, like Sinema, being so obstreperous that President Biden, who is supposed to be fighting for the soul of this country, can’t get the job done."

Behar railed against the holdouts whom they say are preventing the Biden administration from pushing through both a 1.2trillion infrastructure funding package and a $3.5trillion social spending package.

Both Sinema and Manchin have been noncommittal about Biden’s agenda.

Each has said they would oppose the $3.5trillion social spending first proposed by their party.

If either of them decides to vote against the Democratic bill in the 50-50 split Senate, it would fail, according to CNBC.

Their lukewarm position to jump on board the bills forced Biden to put on a charm offensive.

The talks appeared to be promising.

“The president felt it was constructive, felt they moved the ball forward, felt there was agreement that we’re at a pivotal moment,” White House press secretary Jen Psaki told reporters after the president’s morning meeting with Sinema.

House Speaker Pelosi was confident the indecision wouldn’t hold up the president’s agenda.

“We will pass both bills,” she said.

She’s called for a Thursday vote in an attempt to break Democratic disputes over passing Biden’s $1.2trillion infrastructure package that gained bipartisan support back in August.

A progressive wing of Democrats has threatened to boycott the vote, demanding instead that the president’s pricier $3.5trillion entitlement and tax increase package be voted on first.

Manchin was adamant on Wednesday night that he refused to be cornered one way or another.

Manchin wrote in a statement: “While I am hopeful that common ground can be found that would result in another historic investment in our nation, I cannot – and will not – support trillions in spending or an all or nothing approach that ignores the brutal fiscal reality our nation faces.” 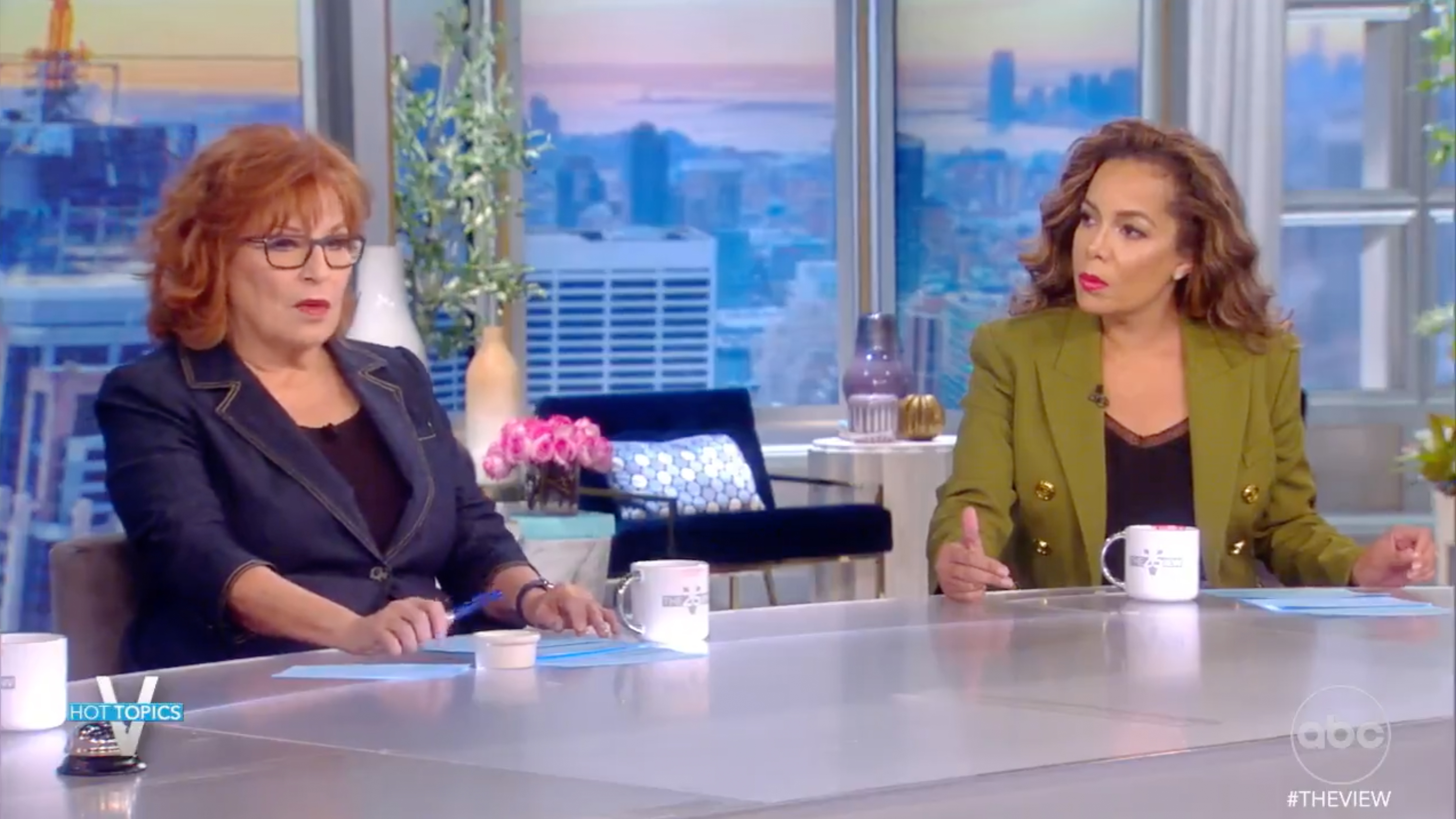