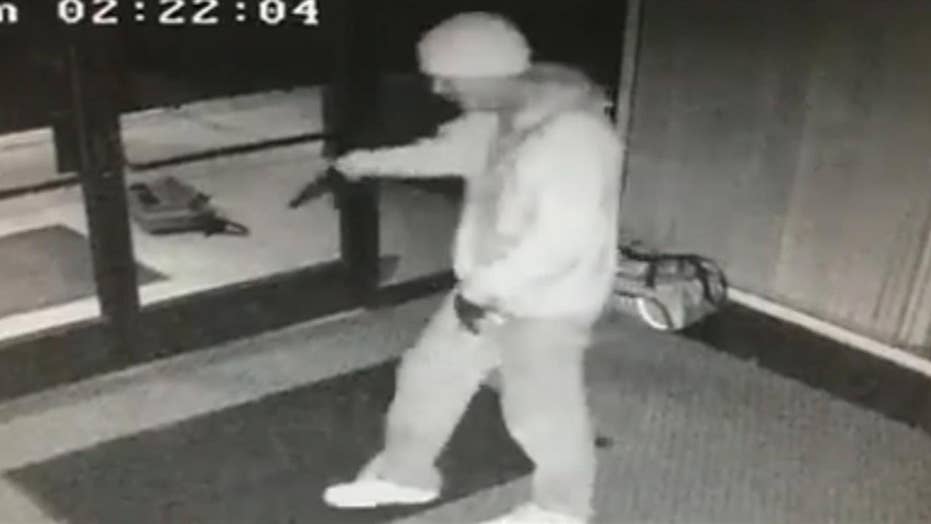 From the capture of an alleged serial dirty diaper dumper to the discovery of a suspect inside a tiny dryer, 2018 was another year filled with bizarre crimes. Courts also had to resolve some strange disputes too, like the case of the New York millennial who refused to leave his parents home – and then called police on his father over some missing Legos. Here are five of the weirdest crime stories of the year:

A man charged with stealing a laptop from a California business was caught on video breaking out into some dance moves – right in front of a security camera. Police say they later tracked him down with the stolen goods and booked him into Fresno County Jail on suspicion of possession of stolen property and providing false information. There was no word on whether or not he has since broke out into another robot-style dance… one that would have to be — this time — inside his cell. 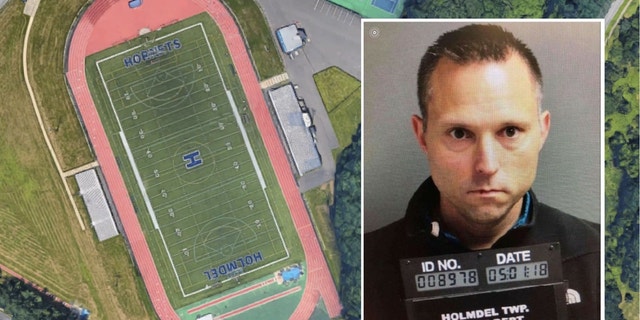 After days of searching for the "mystery pooper" who had been doing his business on one of the sports fields at Holmdel High School, police finally found their man — Thomas Tramaglini, the superintendent of a district a few towns over. The 42-year-old pleaded guilty in October to defecating in public and surveillance video had caught him in the act. The case led Tramaglini to resign from his $147,500-a-year job, but his attorney claims his client’s “Runners Diarrhea” — a condition that often causes distance runners to have loose bowel movements during or after running – was overblown, and that there “no evidence that he was ever a serial offender.”

Suspected burglar breaks into escape room, can’t figure out how to escape

Would-be burglar gets stuck in Escape The Room puzzle room

Two small business owners received an interesting call from law enforcement when a thief got trapped in their escape the room in Vancouver, Washington.

It’s a fear many have probably thought of at least once while playing those escape room games – what if I actually can’t get out of here? Well how about that happening – and getting arrested in the process? Police in Washington say a man who broke into an "escape room" over the summer damaged the property so badly that he really couldn't escape. "He apparently didn’t know how to use the lock on the front door and was stuck," its owner said. The suspect allegedly called 911 several times from inside the room, which led police to his location. He was charged with a second-degree burglary.

A man identified as Jordan Hunt has been accused of kicking a pro-life activist who says she plans to pursue charges against him.

Pro-life or pro-choice – whatever your view on this issue is, roundhouse kicking somebody during any kind of demonstration about it won’t end well. Jordan Hunt, a 26-year-old in Toronto, was taken into custody few months ago after being caught on film winding up and delivering a roundhouse kick to a female pro-life activist — and later admitted shoving a woman into a pole during a similar demonstration in August, cops said. Marie-Claire Bissonnette — the victim — said the kick left her with minor pain and those who saw the incident “were in shock.” Watch the video above, and you would probably would be inclined to agree. 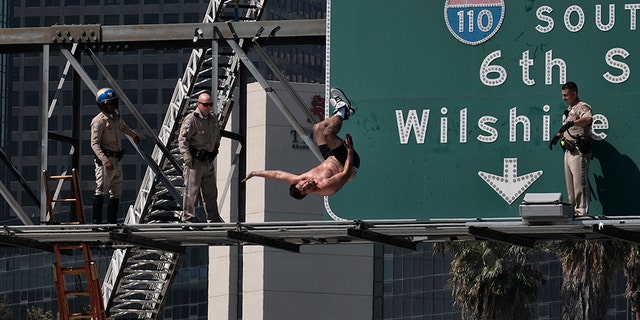 Alexander Dunn does a backflip onto a landing pad below.
(AP)

The City of Angels is notorious for some of the traffic that builds up on its super-wide freeways – but the source of that usually comes from things that happen on the pavement, not well above it. A barely clothed man though managed to cause a headache for drivers on State Route 110 earlier this year after climbing atop a sign in an apparent attempt to get footage for an upcoming rap music video. After strutting his stuff in front of unamused police, he dramatically backflipped off the sign onto an inflatable landing pad below. He got a solid score from the judges, in the form of an arrest on charges including trespassing on state property and suspicion of delaying a police officer.