A Cabinet minister has proposed a radical plan to ensure that our EU exit happens no matter what by calling an election, which would force Parliament to break up. 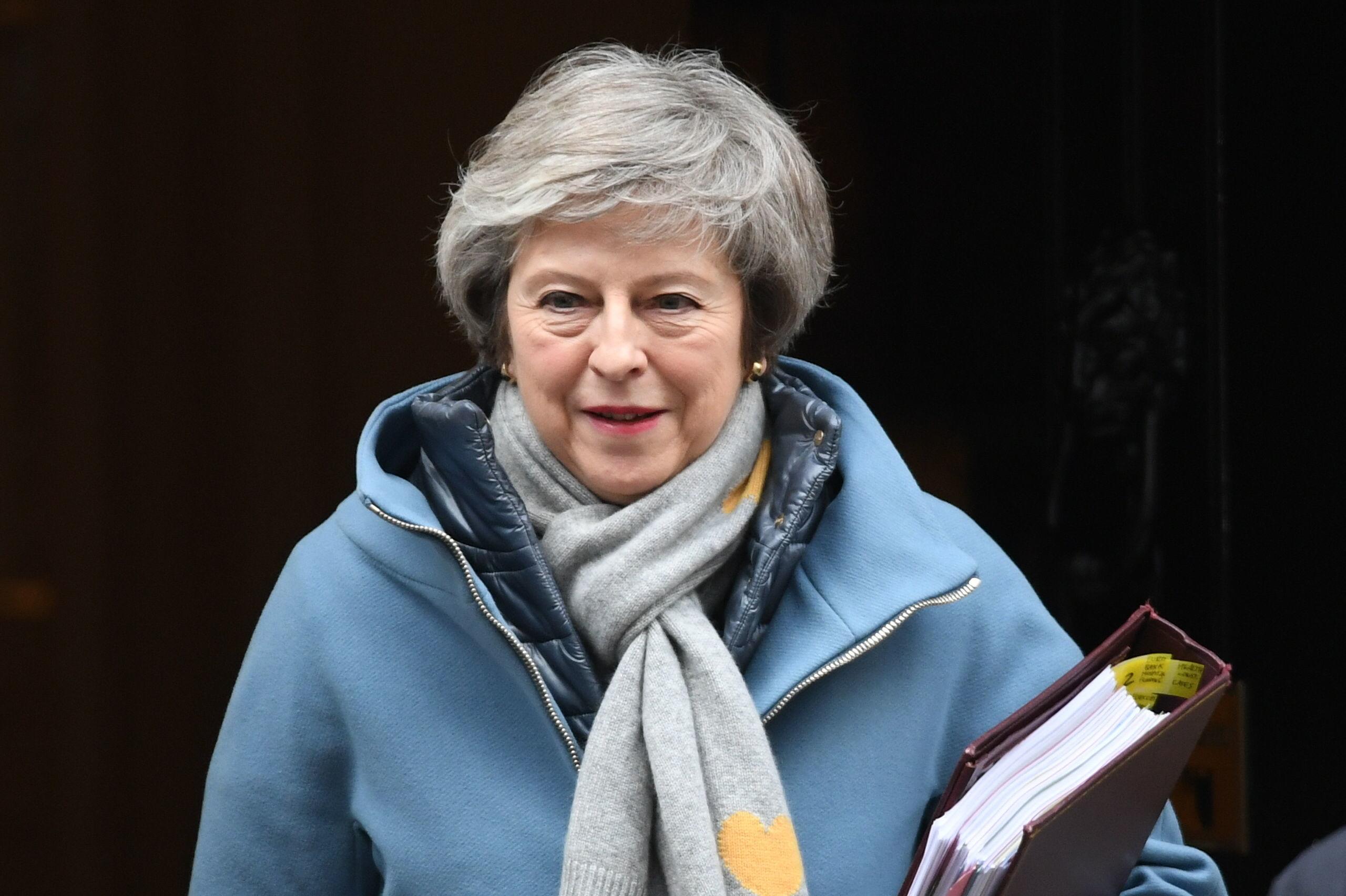 Mrs May is facing a fresh Brexit headache this week as Remainer rebels teamed up to defeat her last night in an attempt to stop a No Deal situation.

They left her humiliated after pressing through a motion to ensure that taxes can't be changed in the event we leave without an agreement in place.

Furious MPs have vowed to continue to wreak havoc with our EU exit as the clock ticks down to March 29.

But the PM is still insisting she can get her own deal passed by MPs next week – even as dozens remain opposed to it and some want us to stay in the EU altogether. 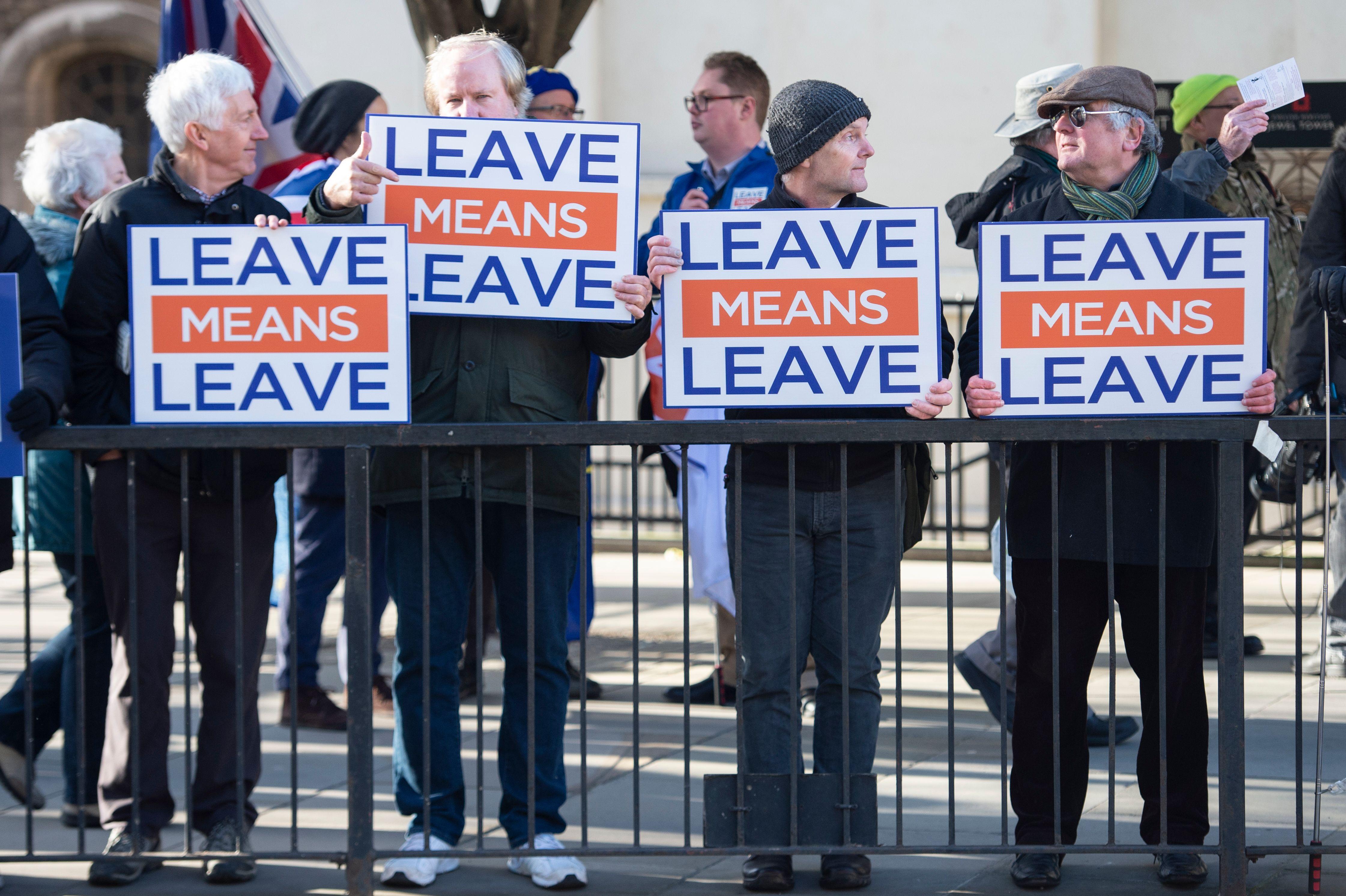 Mrs May told Jeremy Corbyn at PMQs today that she would NOT call an election.

But today one Cabinet minister told The Independent that Mrs May could propose an early vote to make sure that Brexit definitely happens.

They added: "Failing to make Brexit happen would destroy the last bit of faith in politics – it is either this deal or no deal, those are the only two choices.

"If Tory Remainers threaten to join a no-confidence vote, the PM should use her power to set the date of the election.

"And she should set it for April 4, after Brexit happens. There would be nothing parliament could do."

The news today comes as: 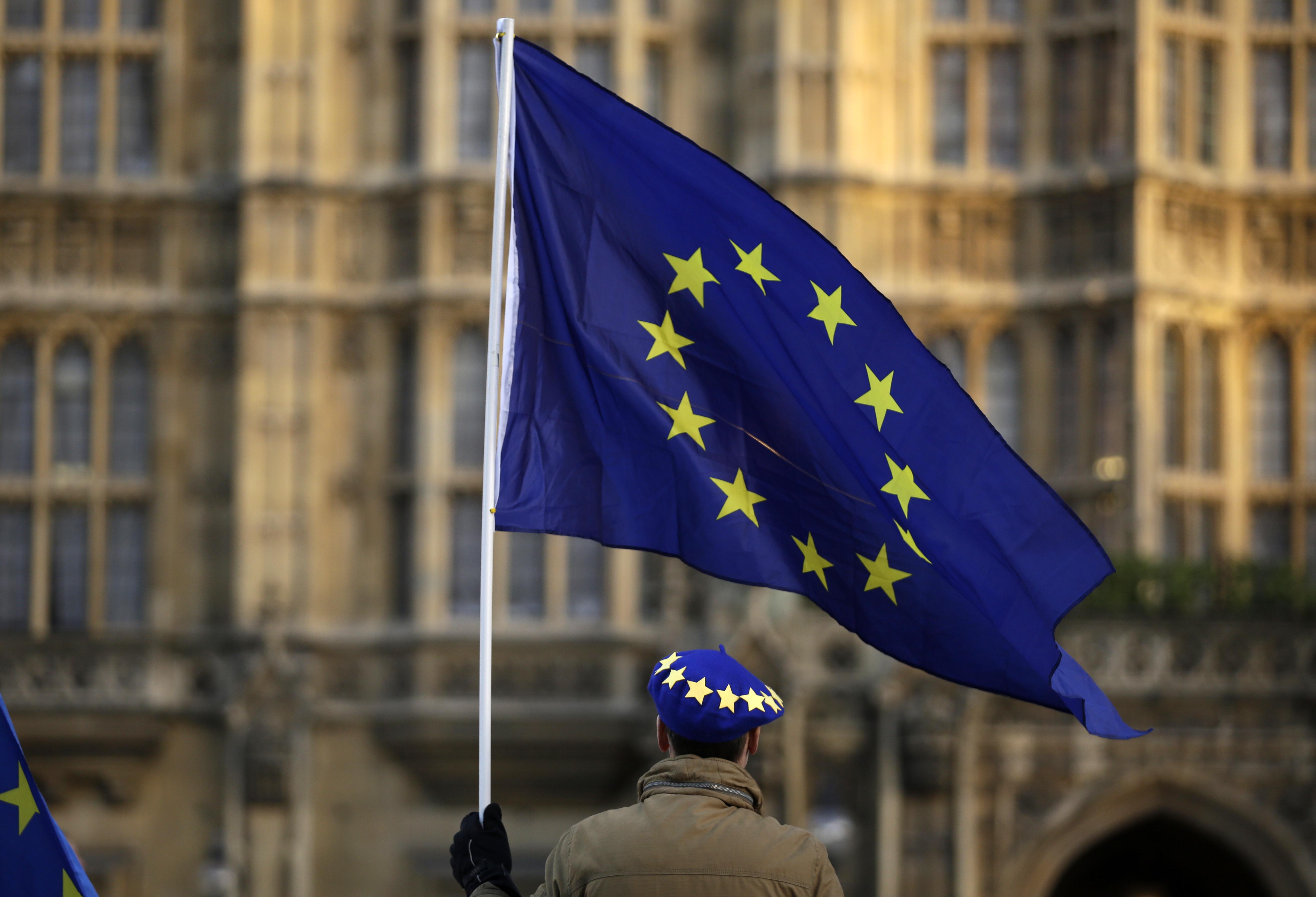 Under the fixed term Parliaments Act there can't be an early election unless two thirds of MPs vote for it, or the PM loses a vote of no confidence and fails to get another vote passed within 14 days.

But it's for the sitting PM to choose the day of an election.

And if Parliament was dissolved to get ready for a vote, it would mean they couldn't force her hand.

The civil service would continue to run and the Government would carry on with getting ready to leave, with MPs powerless to stop it, the source told the paper.

But several other cabinet ministers have said they won't support going for No Deal, and would quit the Government if that happened.

Mrs May has privately told her top team that she would respond quickly with a statement to MPs if her deal gets knocked down as expected next week. 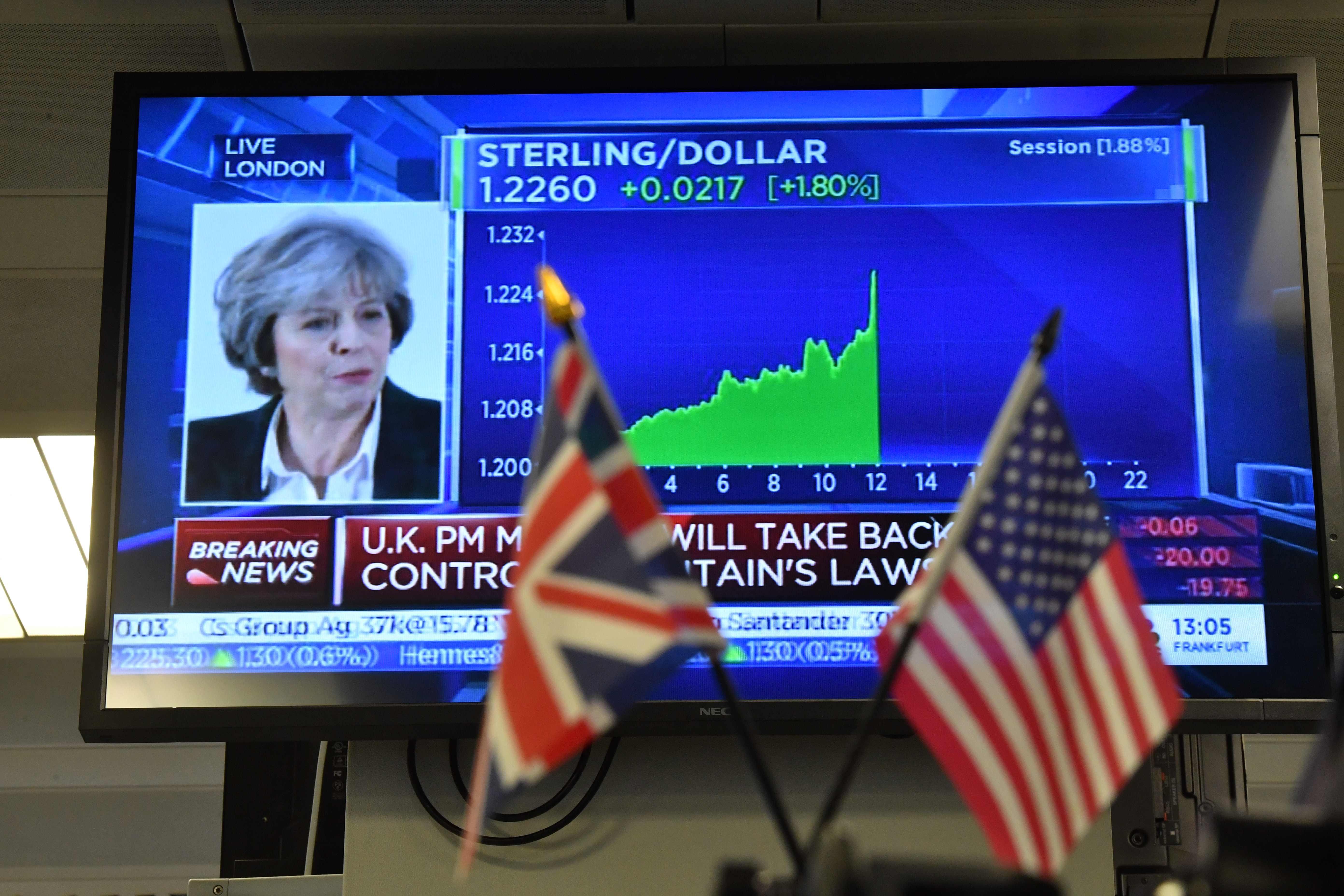 The PM vowed that Parliament would be able to have a say on what would happen if there was no trade deal with the EU in place by the end of 2020.

If that happened, Mrs May said that politicians would have a vote – they could opt to extend the transition period or enter the hated Northern Ireland backstop.

This could win over a few MPs who are determined to vote her deal down next week.

But there will be no legal changes to the deal, which EU leaders say is the best one available.

The news comes after Labour's Barry Gardiner confirmed Labour WOULD push through with a vote of no confidence in the PM next week if her deal was rejected by MPs.

The frontbencher told the BBC: "We are now talking as if it is expected that the Government next Tuesday will be defeated on the most important piece of legislation that has come before Parliament in 50 or more years, that the government has taken two years of its time trying to negotiate and we are now almost expecting that this will be defeated and voted down.

"Obviously the next thing to do immediately after that is for there to be a vote of confidence in the Government."