It is an unprecedented situation — a Prime Minister and Government ­surviving on a knife edge, frustrated on a measure of massive historical importance by a large minority of its own backbench supporters.

No one knows how this will end. Will it be a General Election, a second referendum, the Government’s deal or a “no deal” exit?

My guess is that the last two are the most likely.

Theresa May’s tactic is to run down the clock until MPs feel they have no option but to back the Government’s deal and avoid a no-deal departure.

The Government has been blitzing constituencies to put pressure on MPs via their supporters. 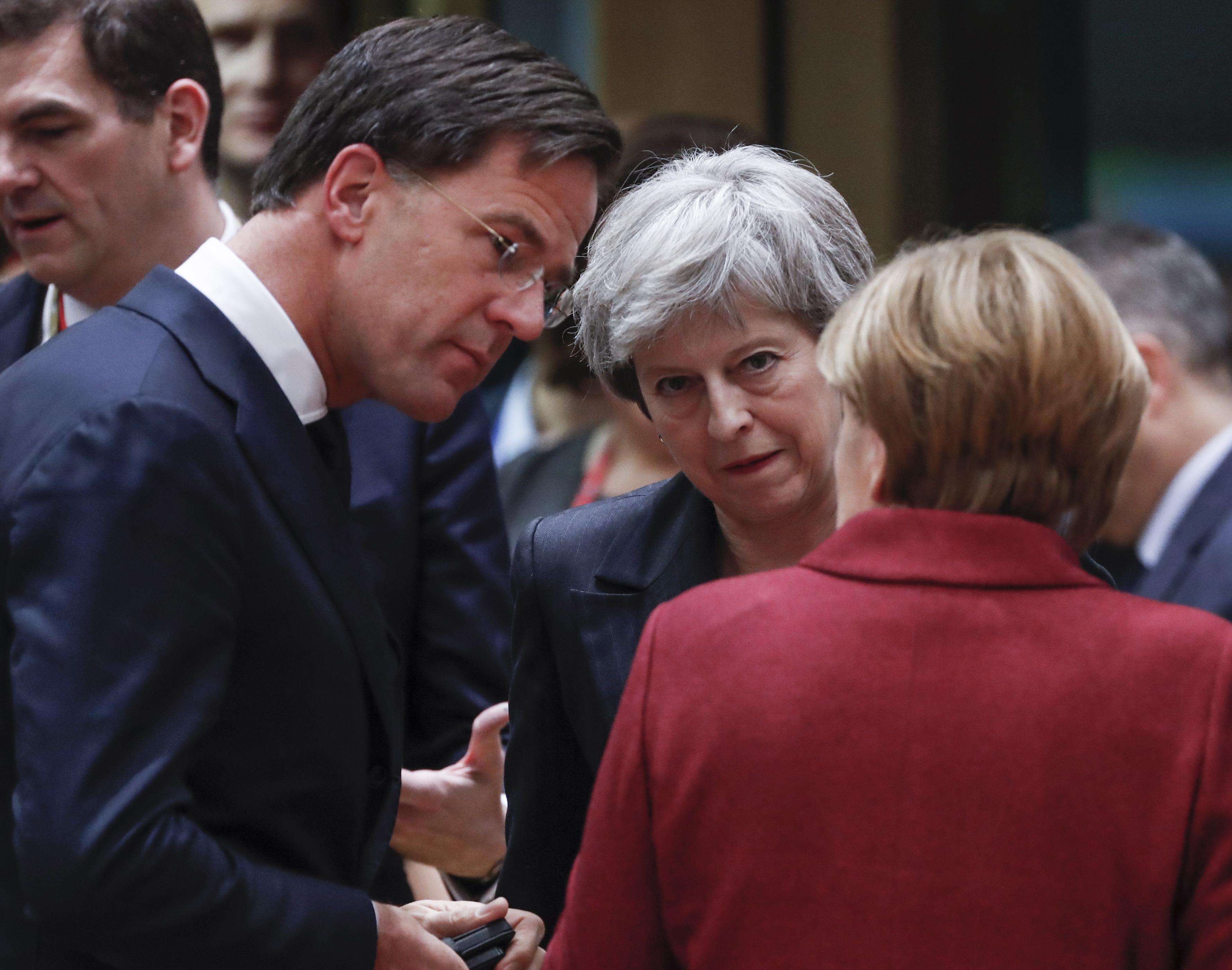 But a recent poll indicated that 57 per cent of Conservative constituency workers think a no-deal Brexit would be better than the PM’s deal.

So that tactic hasn’t worked, and a nasty Commons confrontation looms.

It is not surprising that David Davis, the former Brexit Secretary, has suggested the PM should postpone the vote for a second time.

It is the Irish backstop, that tortuous measure which binds Northern Ireland closely to EU regulations, which has caused the most difficulty, particularly as the Government is dependent on DUP votes for its survival. 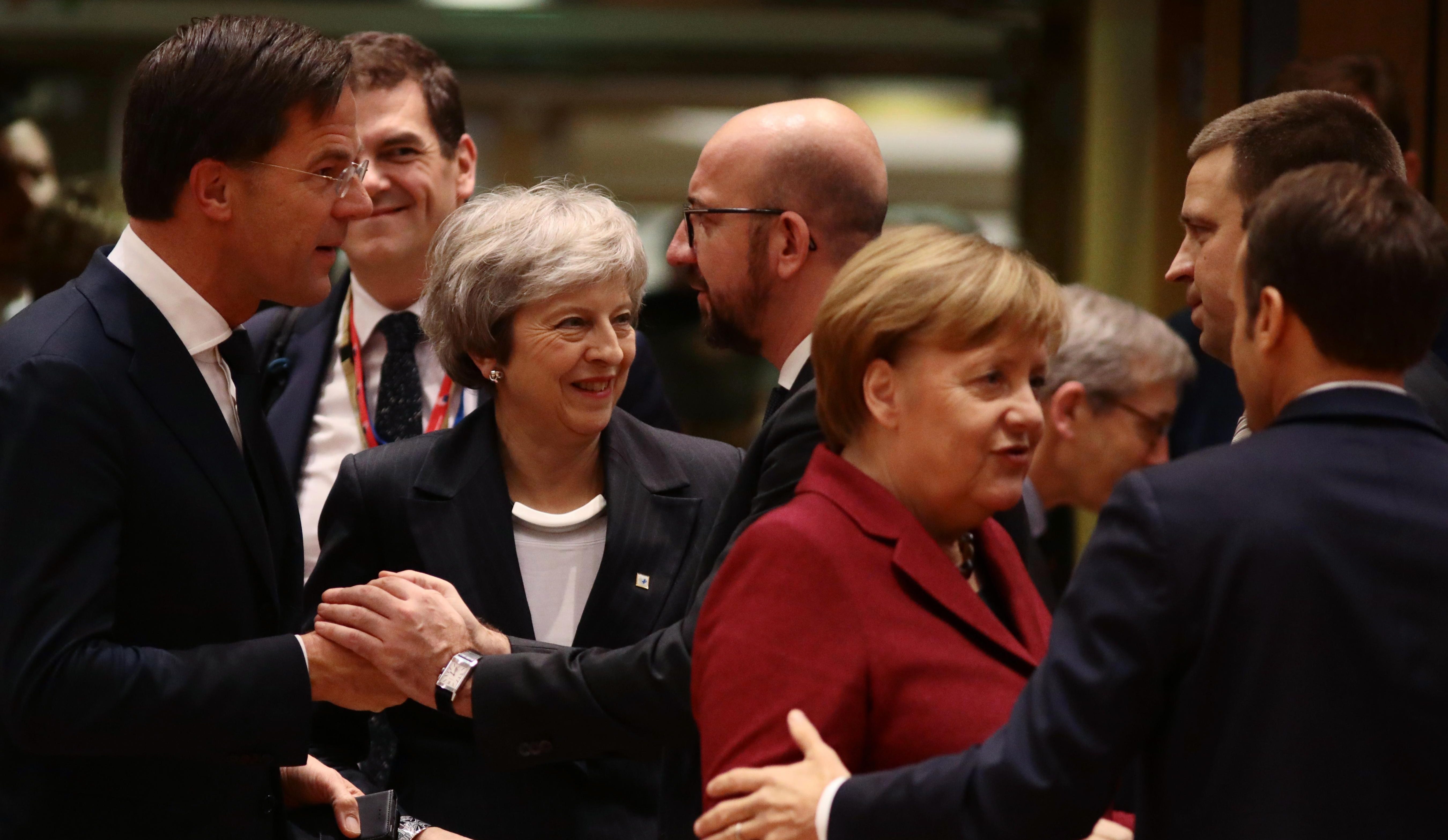 To the DUP it is unacceptable that there should, in effect, be a border down the Irish Sea. To Conservative MPs there is also the danger of being locked into the backstop indefinitely and that, having already agreed to accept £39billion, the EU would have no incentive to move on and negotiate a decent Free Trade agreement.

If the PM could somehow get firm assurances from the EU that would guarantee the backstop was definitely a temporary measure then that might persuade MPs, including the DUP, to change their minds.

It is not impossible that there could be a concession on these lines. But if the Government is defeated in the Commons, what then? 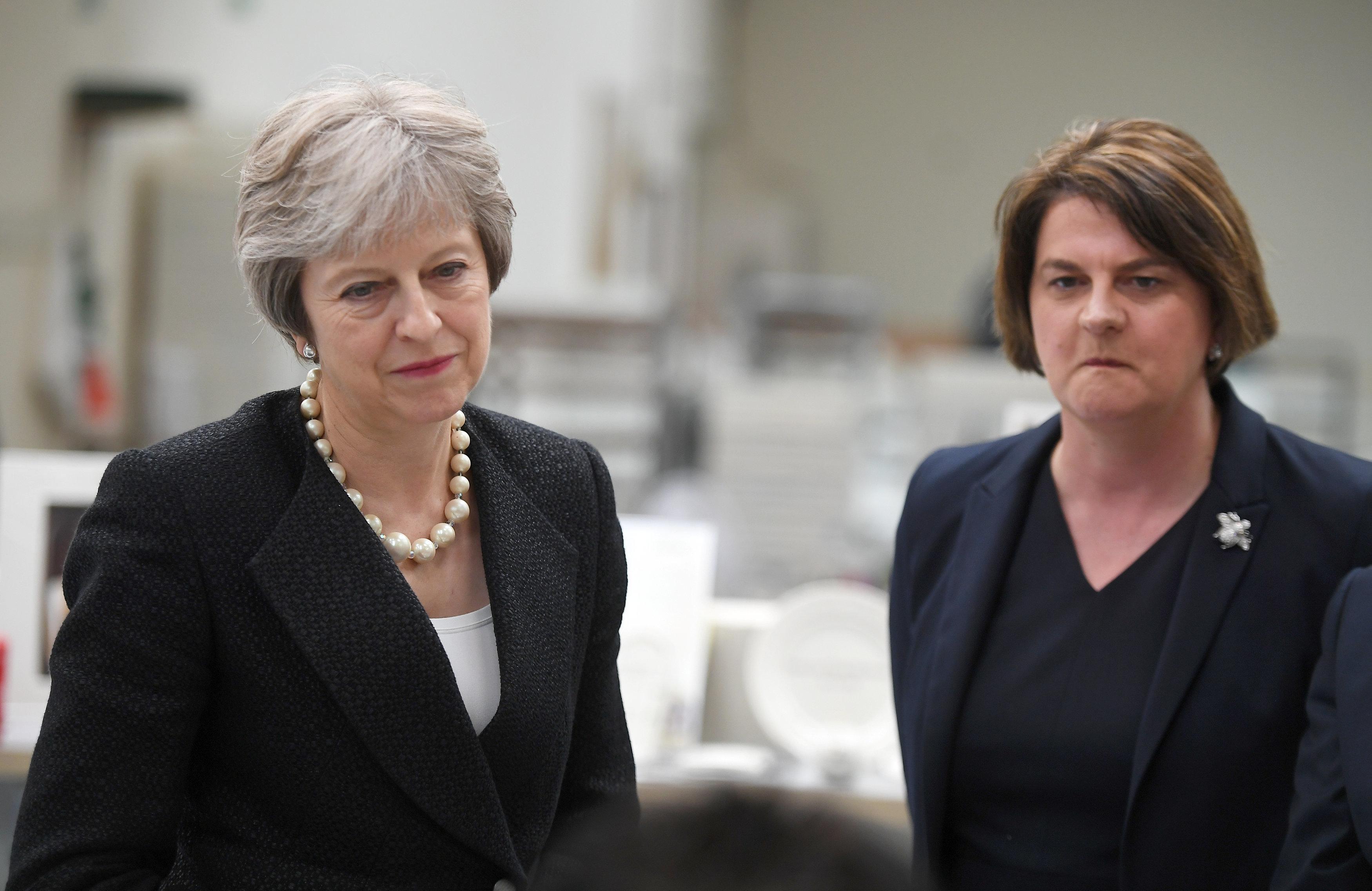 In some ways the PM’s hand might be strengthened and she could say to Brussels that it is absolutely clear the present deal cannot get through ­Parliament.

The EU will maintain that its offer is final, but this would not be the first time the EU has said that, only for a new offer to then appear.

Opponents of Brexit cling to the hope that defeat in the Commons will lead either to a second referendum or a General Election. But neither will happen automatically.

Under the Fixed-term Parliaments Act, a General Election can only be held if Parliament votes for one or the Government loses a vote of ­confidence.

The DUP don’t want Jeremy Corbyn as PM and as long as Mrs May’s deal has not passed, the DUP will continue to support the Government.

A second referendum could only happen if the Government introduced legislation for one. No Conservative PM would survive doing that.

The remaining option is the so- called no-deal Brexit, which really means trading on World Trade ­Organisation terms with both the EU and the rest of the world.

This is how much of world trade is conducted and how many countries outside the EU trade with the EU. 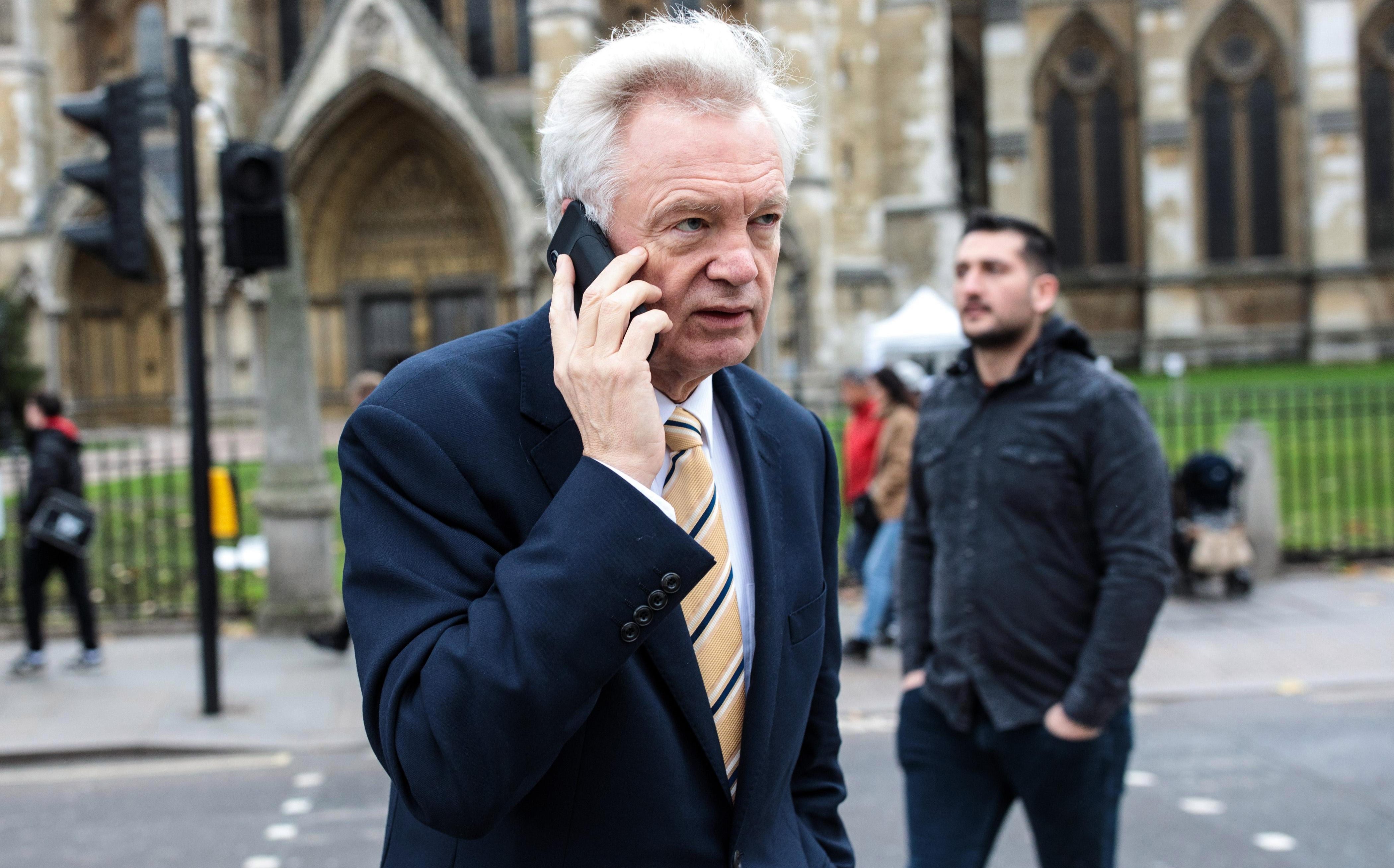 Strictly speaking there is no such thing as a no-deal Brexit.

There would be many side deals covering administrative areas that are not strictly trade, such as health regulations, safety, aviation, transportion of animals and so on.

No one is claiming there would be no problems. Inevitably there will be some, but they would essentially be short term, and we would not face a bill of £39billion.

Leaving without a deal is feared by some large businesses anxious that integrated manufacturing supply chains might be interrupted. But Britain imports manufacturing components already from many non-EU areas of the world. These issues are solvable. 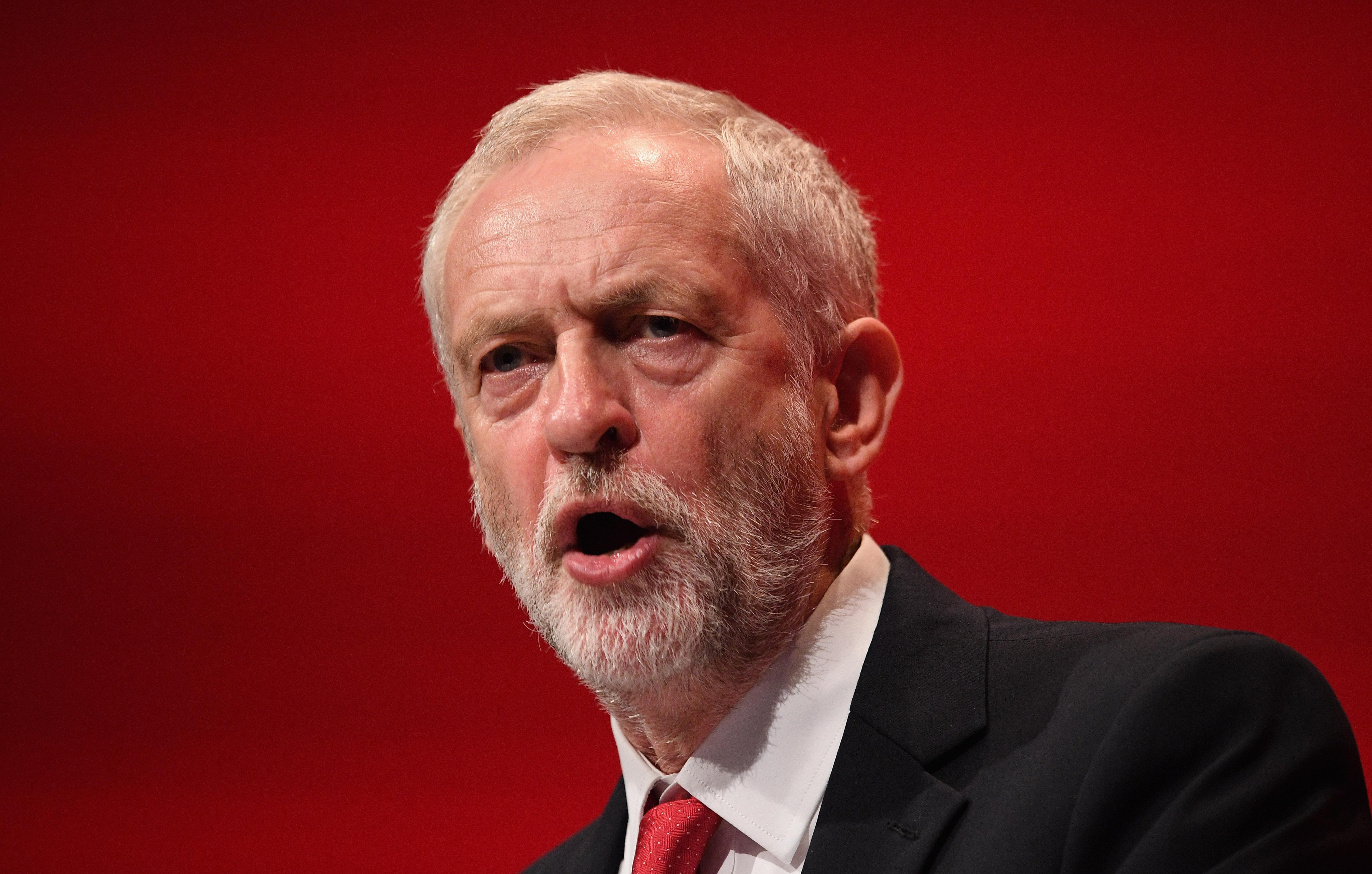 Roberto Azevedo, Director General of the World Trade Organisation, has said there is no reason why trading on WTO terms should lead to disruption.

He presumably knows what he is talking about.

But the Government seems unable to make up its mind about a no-deal Brexit.

Originally the PM boldly declared: “No deal is better than a bad deal”. Presumably she meant it. 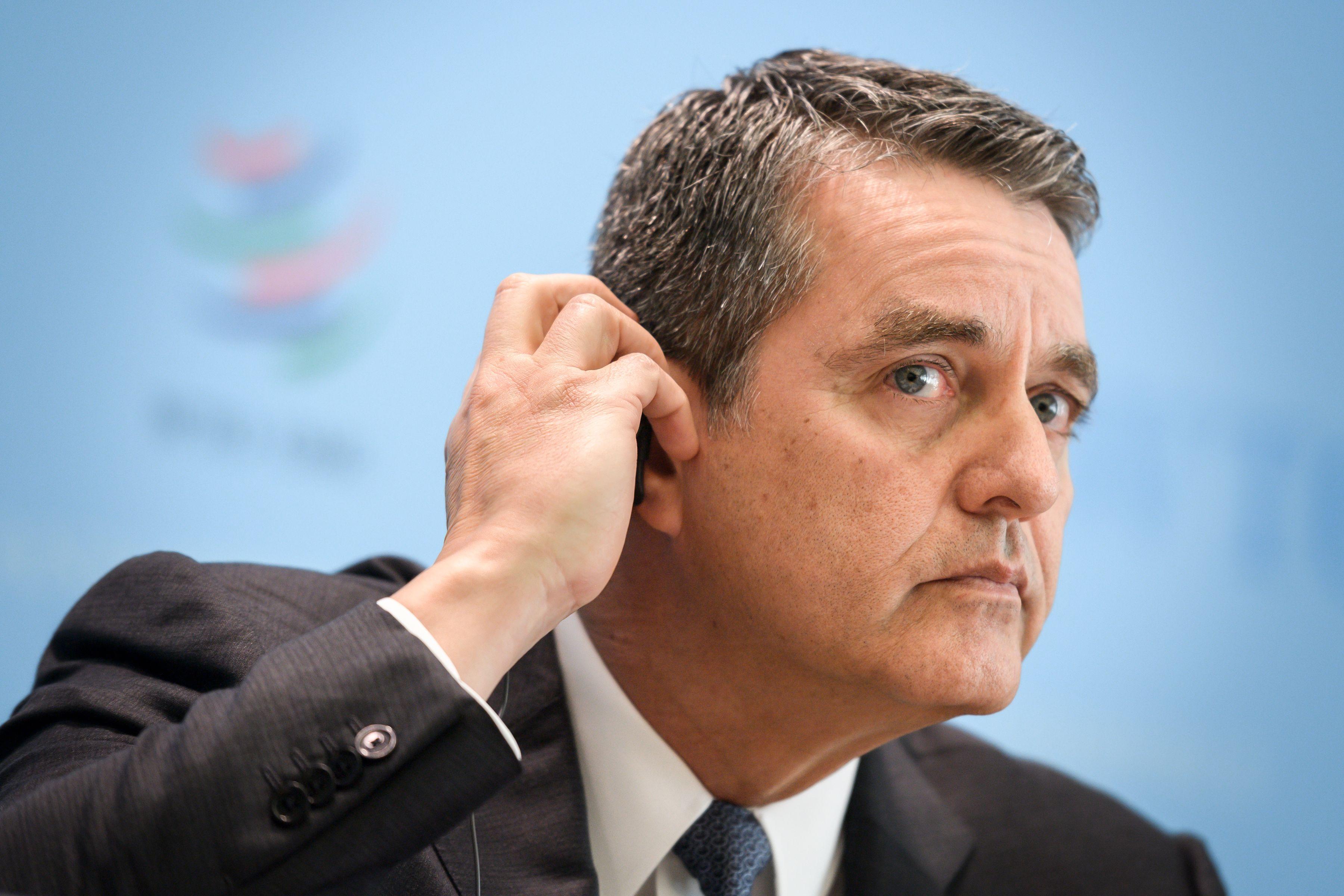 But recently the Government has launched Project Fear Mark 3, highlighting the alleged disaster of a no-deal Brexit in a lurid way.

This campaign provoked a civil servant to write a remarkable anonymous article in a national ­newspaper declaring that “the civil ­service was ready for no-deal”, advanced preparations had been made and she accused the Government of deliberately concealing the work that had been done in order to pressurise MPs to swallow the ­Government’s “disastrous deal”.

It seems probable that the Government will not be able to get the PM’s deal through Parliament and so will have to go back to Brussels, not just once, but maybe several times.

If the EU refuses to budge, the automatic legal position is that the UK will leave on March 29, even if there is no deal and stalemate in Parliament. 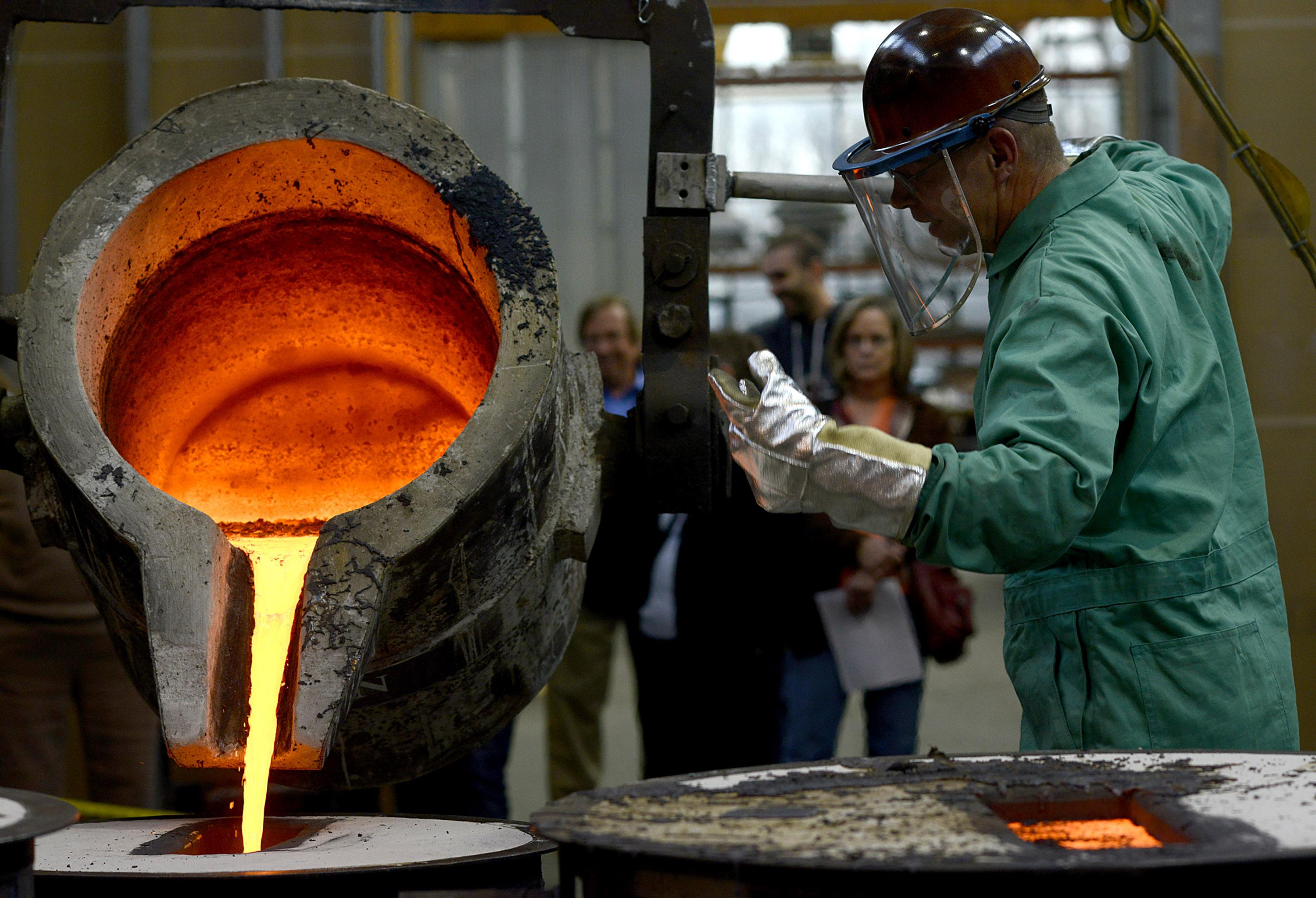 My guess is that the EU may well come up with some concession, perhaps a legally binding clarification, and that there will be a lot of arguing, probably right up to midnight on March 28.

But whatever happens, the next day we will leave.