Downing Street is now resigned to her EU deal being voted down in a landmark Commons showdown on Tuesday night. 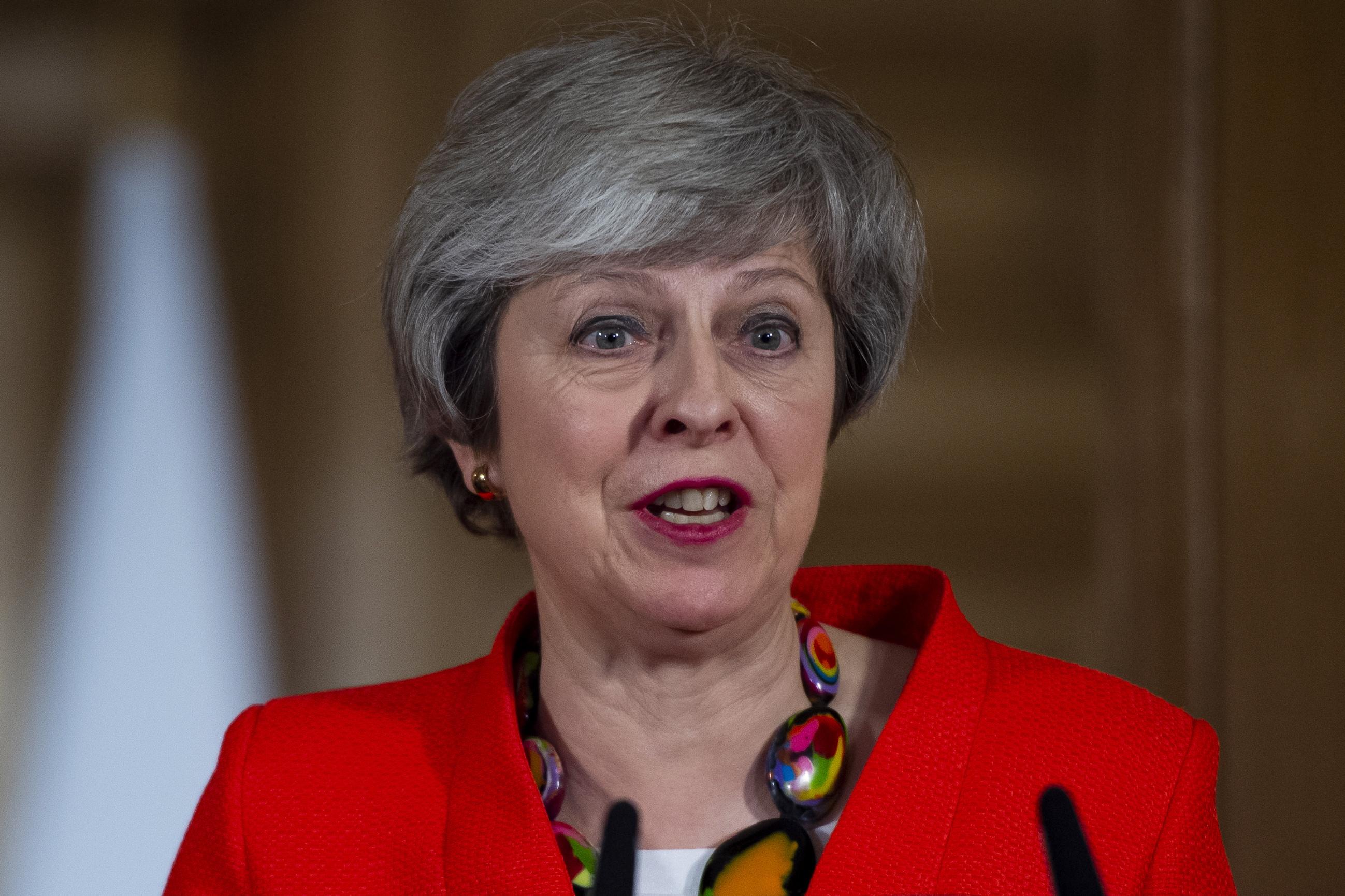 But the PM’s senior ministers are already bitterly divided over whether she should then force a new vote on it or draw up a fresh cross-party Brexit offer.

Former Remain campaigners Amber Rudd, Greg Clark and David Gauke are already privately lobbying for Mrs May to make more compromises for a softer Brexit deal that would command a Commons majority with Labour’s help.

But Brexiteers Liam Fox and Steve Barclay, as well as Jeremy Hunt and Sajid Javid, want a a second vote on her deal, suspecting hardline Tory MPs will eventually come round to it as their only option.

It also emerged last night that plans are underway for Mrs May to make a Commons statement either on Tuesday night or Wednesday to calm financial markets. 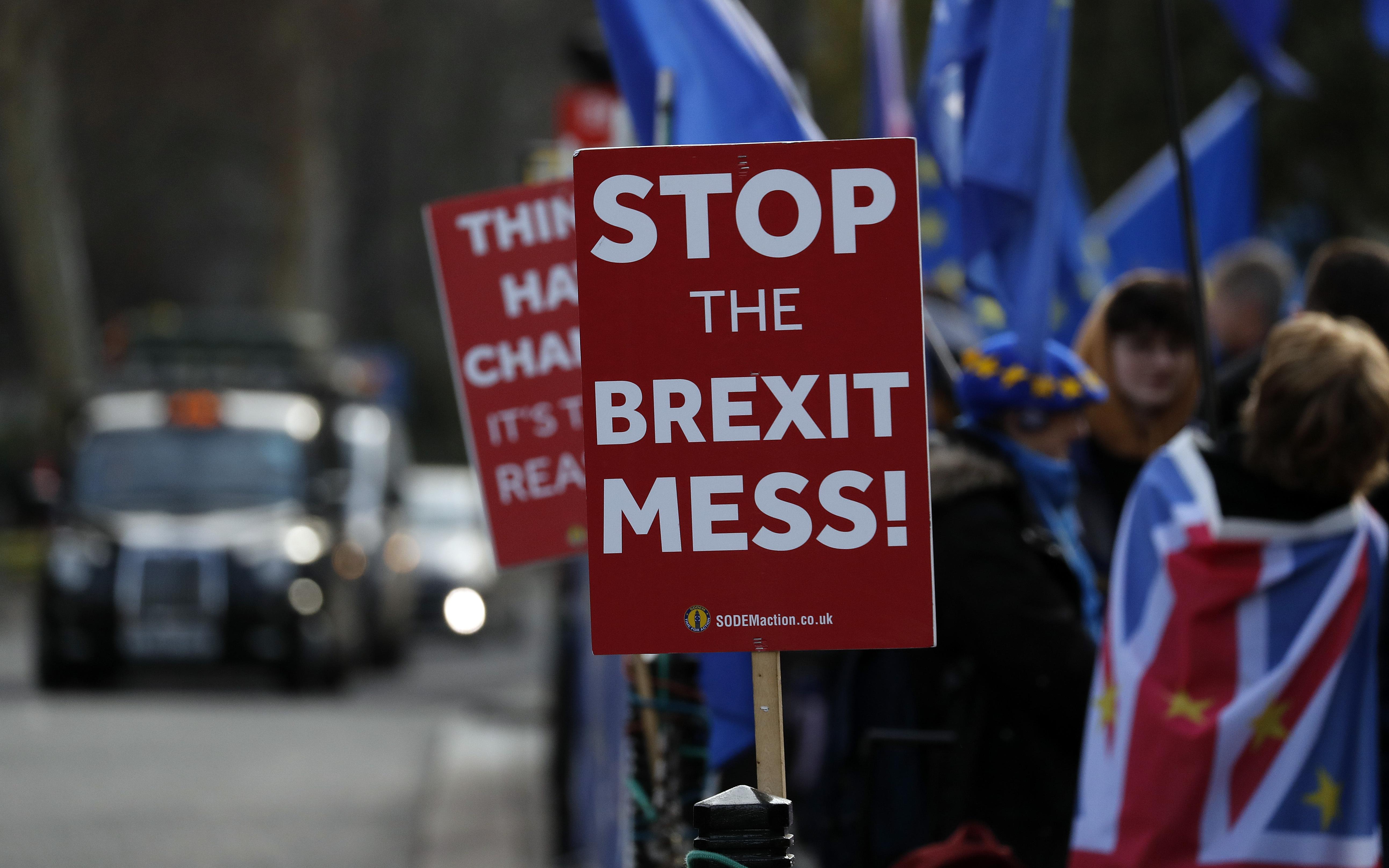 She is then expected to fly to Brussels for crisis talks in a bid to persuade EU chiefs to improve their offer.

One senior Cabinet minister told The Sun: “I and others will urge her to stick with her deal.

"After this week the penny is beginning to drop that No Deal is no longer possible, and hers is the best Brexit we’re going to get.”

The Sun can also reveal Downing Street is now merely trying to limit Tuesday’s defeat to as small a margin as possible. 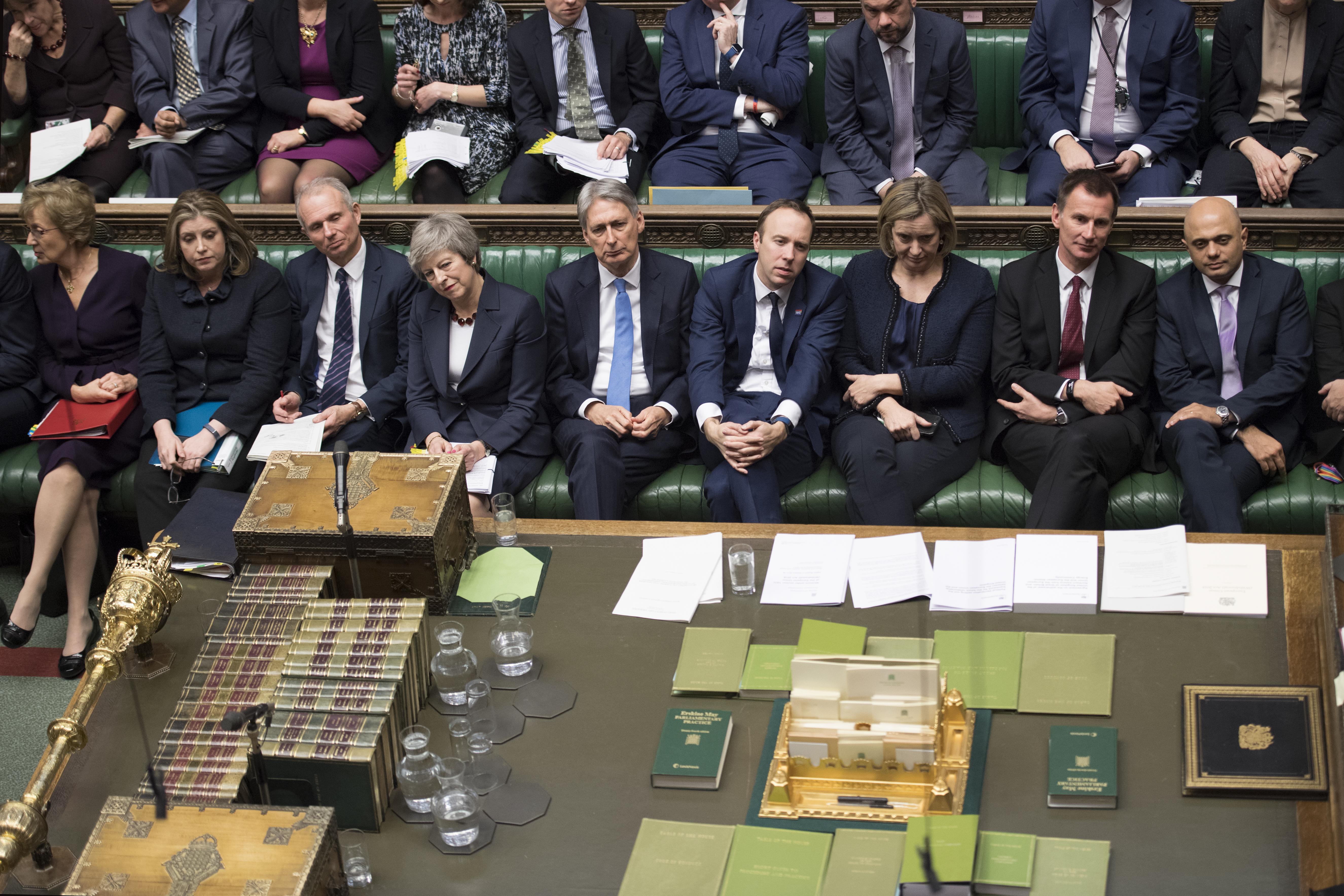 Keeping it under triple figures is seen as key for its survival. But a BBC estimate put it at 228 — the worst for any Government on record.

As tension grew in Westminster Tory Brexiteer Mark Francois told the Commons the EU agreement was “the best deal since Munich” — a reference to the appeasement of Hitler in 1938.

Some Cabinet ministers joined Labour to predict Brexit will be delayed at least three months when the PM’s deal is voted down.

And Foreign Secretary Jeremy Hunt declared a No Deal Brexit is as good as dead as the Commons has shown it will stop one. 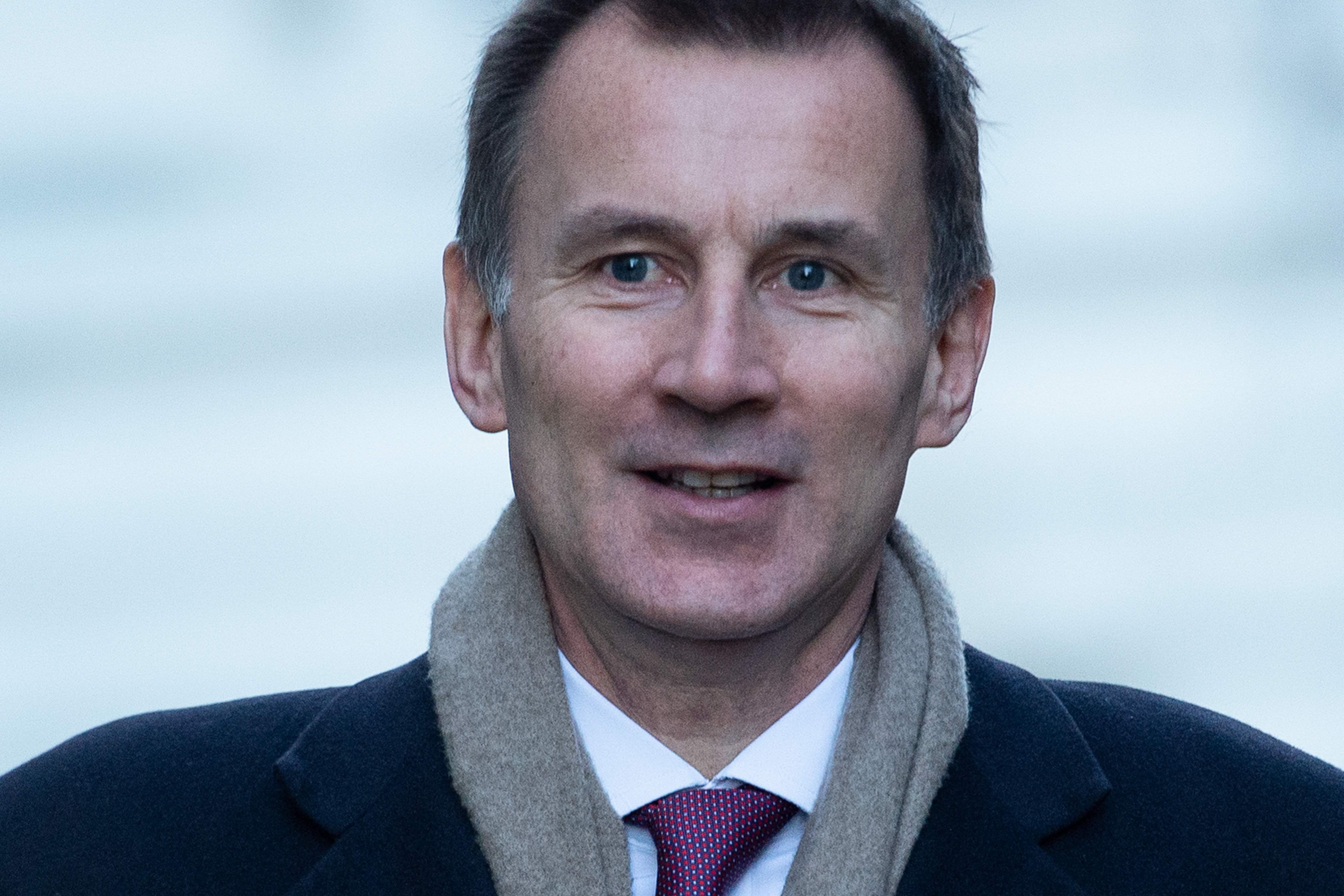 Speaking in Romania he said: “There can be clarifications, but that’s all.”

DOMINIC Raab is to call for an attack on crony capitalism while laying out his economic vision for Britain’s EU exit.

The former Brexit Secretary’s speech on Monday will be seen as his first public pitch for the Tory leadership.
Mr Raab will say ministers have forgotten “people’s intense frustration with vested interests”.

He will identify Brexit Day (March 29) as a perfect springboard for a Government drive to make the economy fairer for blue collar workers.