The formal request from Tory MP George Freeman means the Honours Forfeitures Committee will now have to consider stripping the billionaire of his gong over explosive sexual harassment allegations. 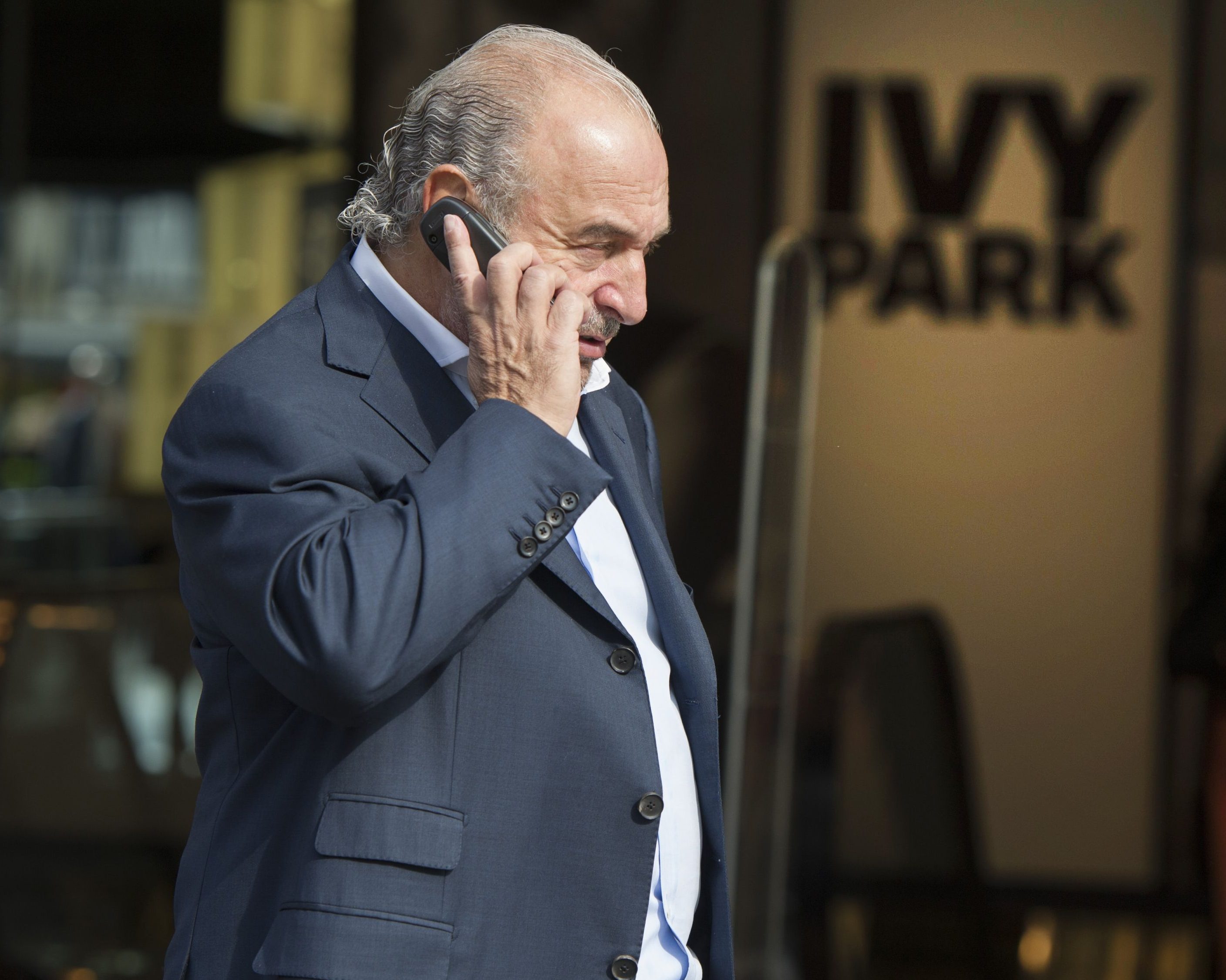 Last night Lib Dem chief Vince Cable said he was likely to file a request of his own. The Committee previously ruled that ex-banker Sir Fred Goodwin should lose his knighthood.

Speaking in the Commons Mr Freeman urged Theresa May to “stand up for decent standards” and take action against the Topshop mogul.

He said Sir Philip should be stripped of his knighthood for “bringing the system of honours and business into disrepute”.

The stores giant was accused over the weekend of groping a female executive and making a racial slur at an employee.

Mr Freeman, MP for Mid-Norfolk and ex-life sciences minister, stood during Prime Minister’s Questions and said: “The honours system is designed to acknowledge and celebrate great public service to our nation.”

He said when a small minority bring the system into “disrepute”, then “it’s right that this party and this Government should be the first to stand up for decent standards and look at beginning a process for seeing whether people who behave in that way should be stripped of their honour”.

Mrs May agreed that the honours system was there to “recognise exceptional service and achievement in a wide range of public life”.

And she added: “If that recipient of an honour brings that honour into disrepute, steps should be taken to review that honour.”

Downing Street insisted it wasn’t a decision for Mrs May and that the Forfeitures Committee made recommendations to No.10 for Her Majesty’s approval.

There have been previous calls for Sir Philip to lose his knighthood, handed out by the Queen in 2006 for services to the retail industry.

In 2016 the House of Commons passed a motion asking the Honours Forfeiture Committee to recommend it be “cancelled and annulled” over the BHS pensions scandal.