A THIEF arrested after a raider was stabbed to death by an OAP has walked free today after stealing a £25,000 van.

Billy Jeeves, 29, was handed a suspended sentence after admitting theft of the Mercedes Sprinter – despite 18 previous convictions for 21 offences. 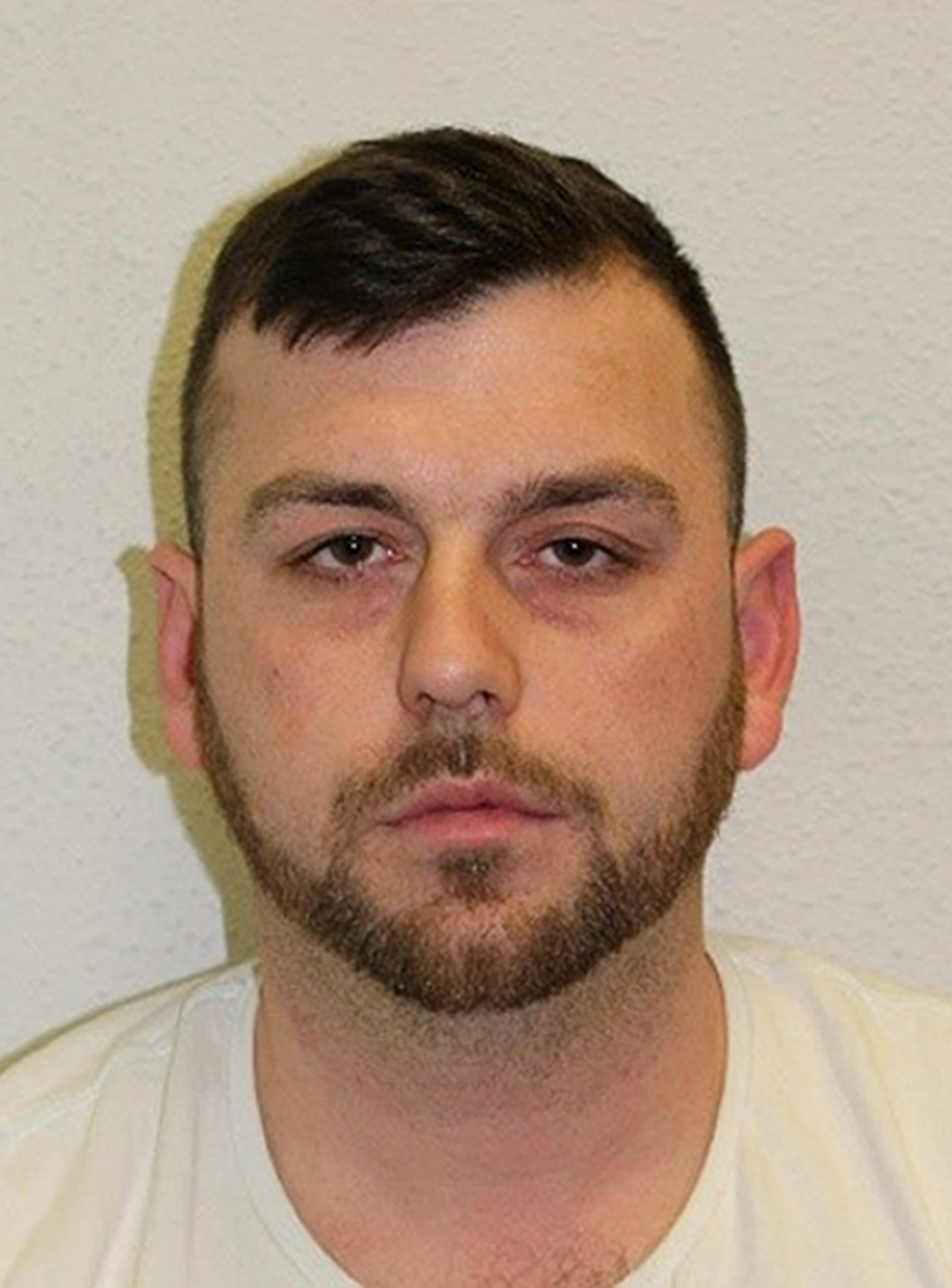 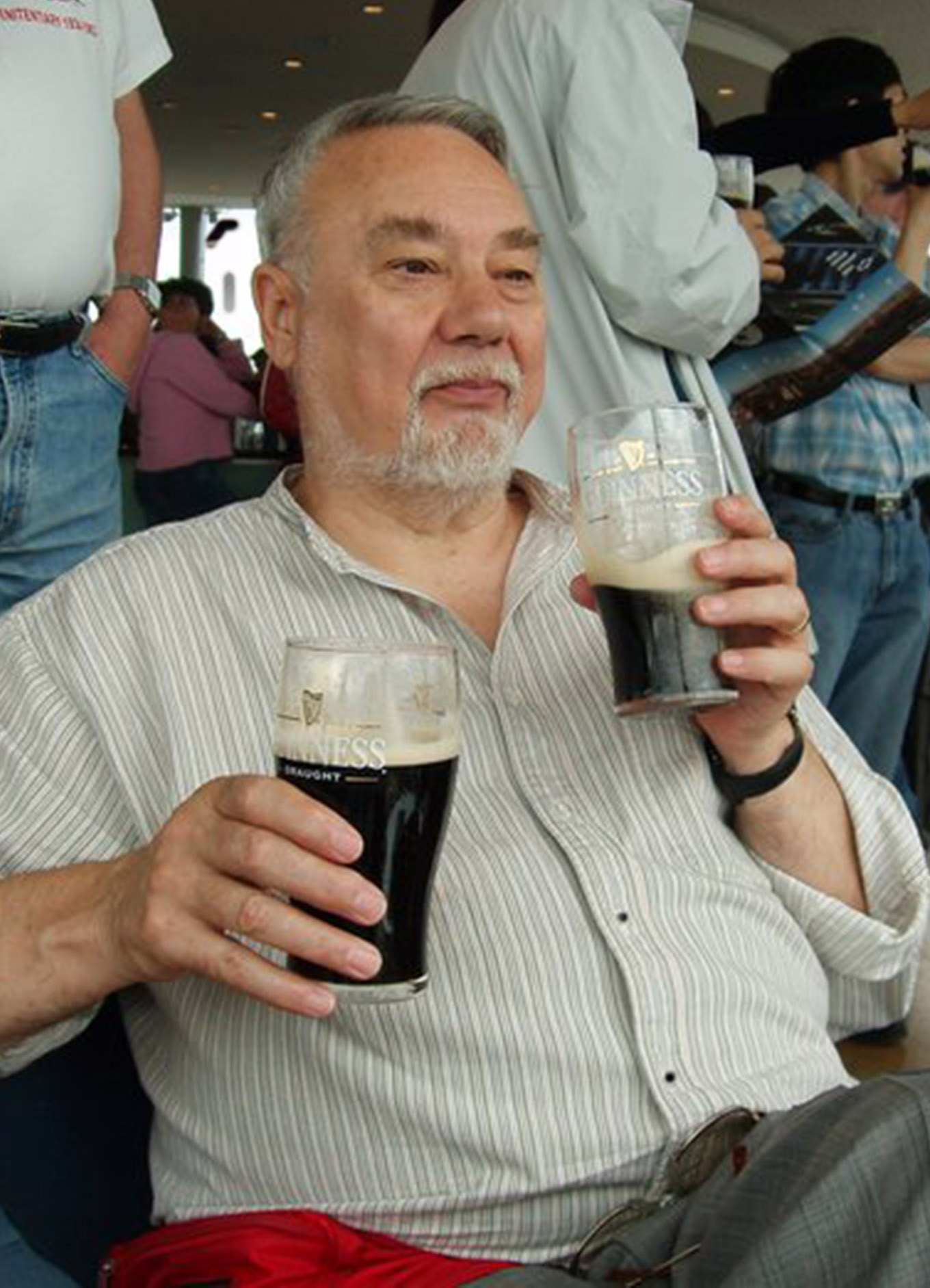 The career criminal was arrested last April over a break-in at the home of pensioner Richard Osborn-Brooks in Hither Green, South London, when burglar Henry Vincent was stabbed to death.

However, Jeeves was cleared of any involvement due to lack of evidence.

Maidstone Crown Court today heard that Jeeves, of Orpington, Kent, stole the van on the afternoon of July 7, 2016.

Police traced and recovered it the following day and found Jeeves's fingerprints, but the case took more than three years to come to court – partly because of an admin mix-up.

Judge Adele Williams told him: "This was quite deliberate dishonesty and you have a bad record for dishonesty as well.

"But I am persuaded that because of the passage of time and the fact you haven't effectively committed any serious offence since then, plus the fact the vehicle was recovered, I can give you an opportunity and impose a suspended sentence.

"You know what that means because you have had them before."

She handed Jeeves a six-month prison term suspended for two years, with a four-month tagged curfew between 9pm and 7am.

The court heard Jeeves, whose criminal record includes offences of burglary, handling stolen goods and going equipped for theft, had been in custody on remand for five weeks.

But he told the court any alcohol problems were now in the past, along with his criminal associates.

He no longer consumes alcohol, and he no longer associates with people he previously associated with

He said: "He no longer consumes alcohol, and he no longer associates with people he previously associated with and who, he is of the view, contributed to his offending behaviour."

Jeeves rose to notoriety after being arrested in connection with a break-in at the home of Richard Osborn-Brooks, 79, on April 4 last year.

The pensioner fatally stabbed life-long burglar Henry Vincent after he and a second intruder forced their way into the property he shared with his wife Maureen in the early hours.

Vincent, 37, had armed himself with a screwdriver, fled the 1930s end-of-terrace house but collapsed in a nearby street and later died.

Mr Osborn-Brooks, now 79, was questioned over Vincent’s death but was subsequently released without charge.

A coroner ruled at an inquest this year that the dad-of-three, from Swanley, Kent, had been lawfully killed.
Jeeves was arrested on April 20 after a 16-day manhunt, only for the Metropolitan Police to announce six months later that there was insufficient evidence to charge him.

Vincent, described in court as a drug addict, was once on a "most wanted" list and is reported to have spent a total of ten years behind bars.

He had been part of a gang known to escort victims to banks to withdraw the cash to pay for work.

Friends of the burglar built a shrine with cards, flowers, teddy bears and balloons opposite the house he broke into but it was repeatedly torn down.

Once they were ripped down for a third time cops on horseback rode in to stop clashes between rival groups.

Vincent's funeral took place on May 3, with a procession of eight Mercedes limos. 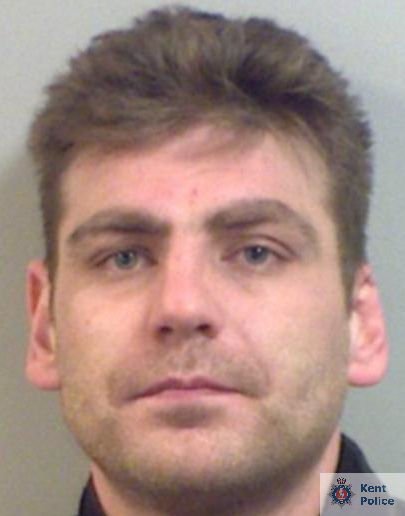 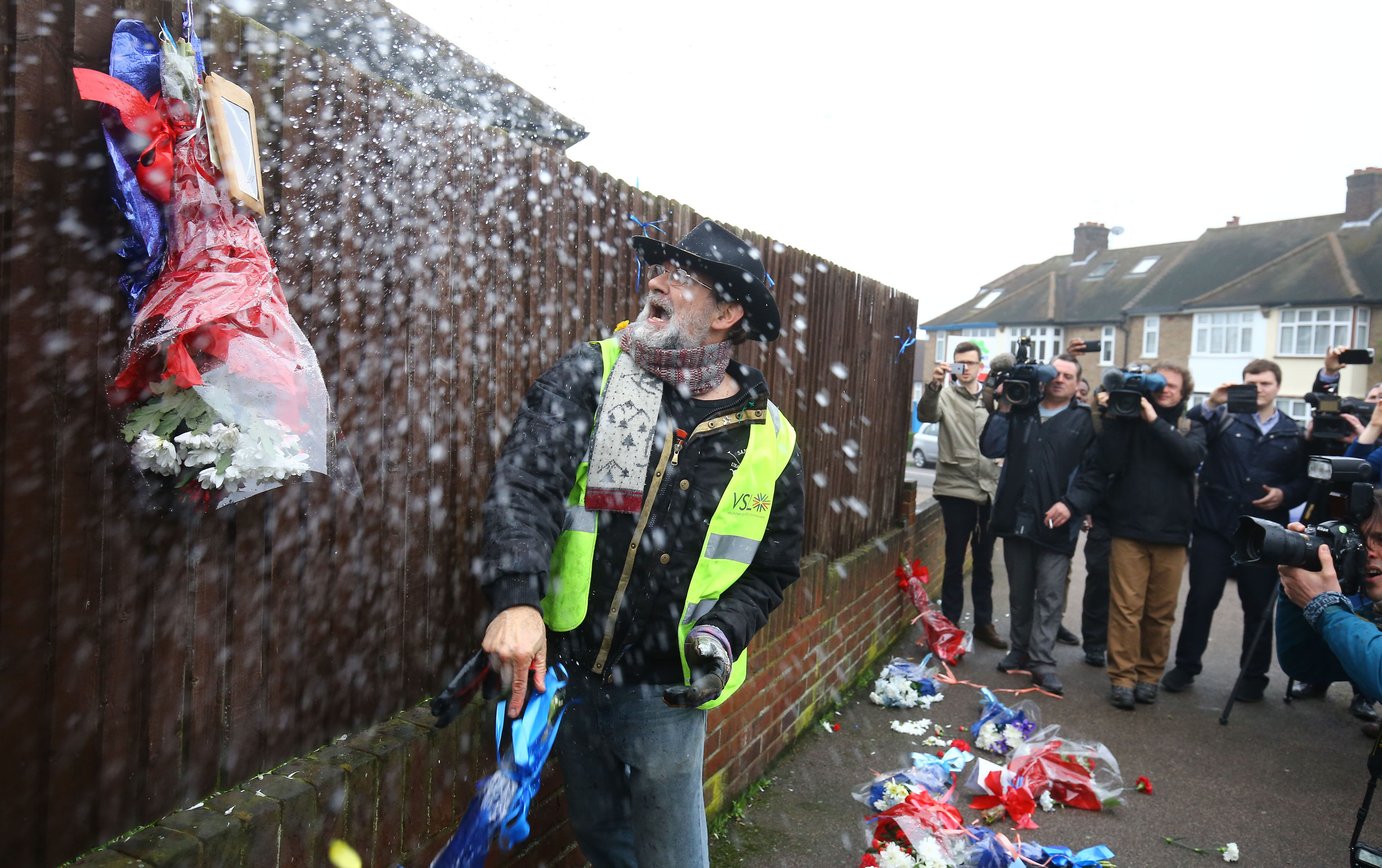