The unidentified man, from Germany, has shown no signs of the virus four months on from treatment to cure his cancer, researchers said. 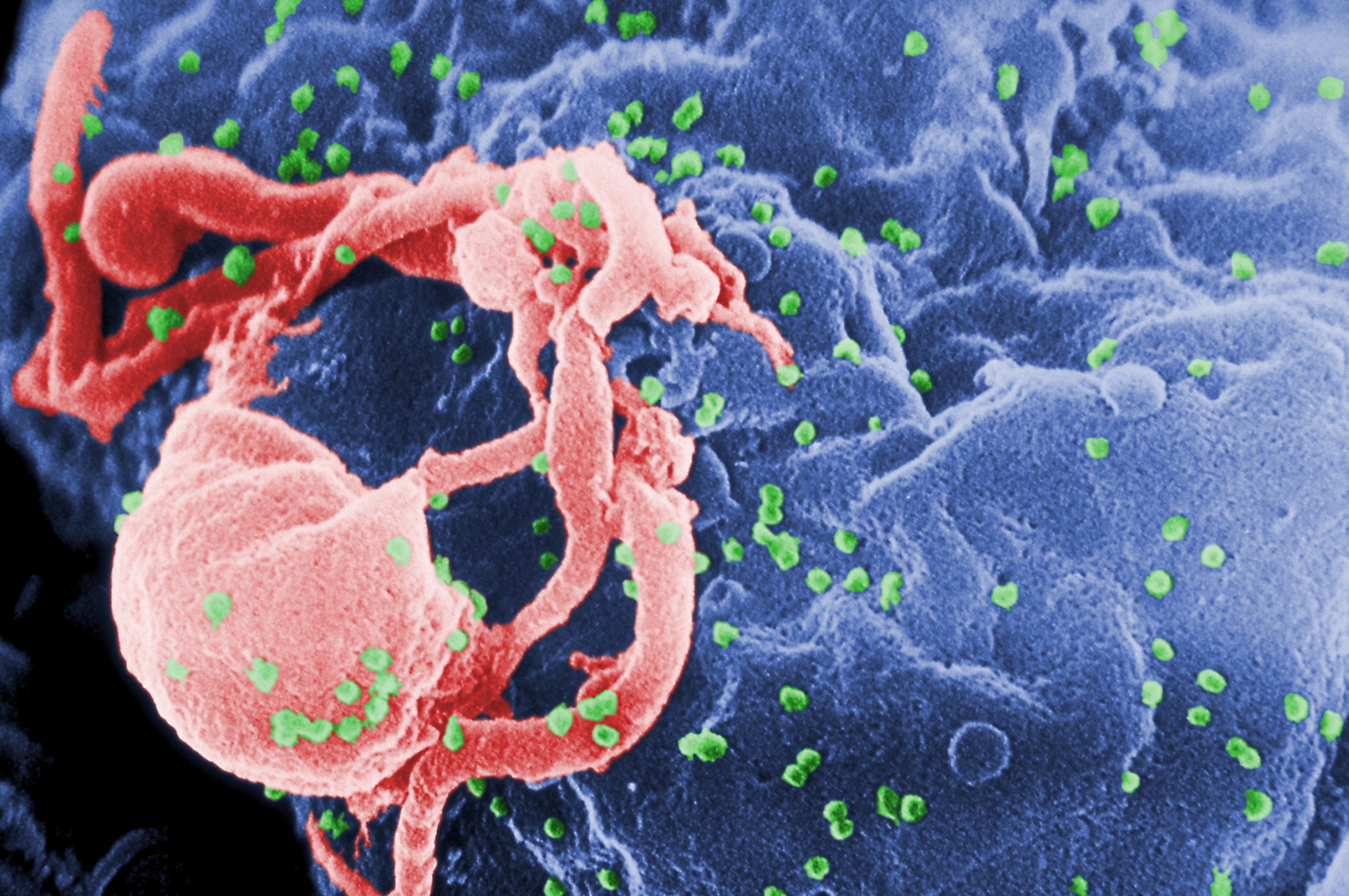 It comes after a British man, who has not been named, was declared in remission of  the Aids virus earlier this week – making him only the second in the world.

The only other person to have been "cured" from HIV was the so-called "Berlin patient" Timothy Ray Brown – who experts say is still free of the virus, ten years later.

In the third case, referred to as the "Düsseldorf patient", researchers say the man received bone marrow transplants from donors who had a rare genetic mutation that is resistant to HIV.

Biopsies from his gut and lymph nodes showed no infectious HIV after three months off antiviral drugs, according to a statement by IciStem.

The Düsseldorf patient is still being monitored by doctors, it was revealed at the Conference on Retroviruses and Opportunistic Infection.

The medics suggested the man hasn't shown signs of being free from the virus for long enough to be declared in long-term remission, unlike the London and Berlin patients.

HIV is a virus that attacks the immune system, and weakens your ability to fight infections and disease.

AIDS is the final stage of HIV infection, when your body can no longer fight life-threatening infections.

With treatment, most people with HIV do not ever develop AIDS.

Most infected people experience a short illness, similar to flu, two to six weeks after coming into contact with HIV.

In all three cases so far, each man had cancer as well as HIV and for each patient the complex and dangerous stem cell transplant was their last hope at survival.

Due to the considerable risks of bone marrow transplants, they can't be used as standard treatment for people with the virus.

Researchers say they are monitoring a few other people who have the virus and have then had a bone marrow transplant from someone with the CCR5 mutation.

Javier Martinez-Picado of the IrsiCaixa AIDS Research Institute in Barcelona revealed that there are two other HIV-positive patients who have undergone the stem cell transplant but remain on antiretroviral pills, New Scientist reported.

Experts have warned the news will not have any immediate impact for the 37 million people living with HIV worldwide.

They warned the treatments would not be able to be used to cure all patients with HIV as it is expensive, complex and risky.

Exact match donors would have to be found with the CCR5 mutation for each person.

Sharon Lewin, an expert at Australia’s Doherty Institute and co-chair of the International AIDS Society’s cure research advisory board, said: "We haven’t cured HIV, but (this) gives us hope that it’s going to be feasible one day to eliminate the virus."

There is currently no cure for HIV, but the effective medicines mean sufferers can now live long and healthy lives. 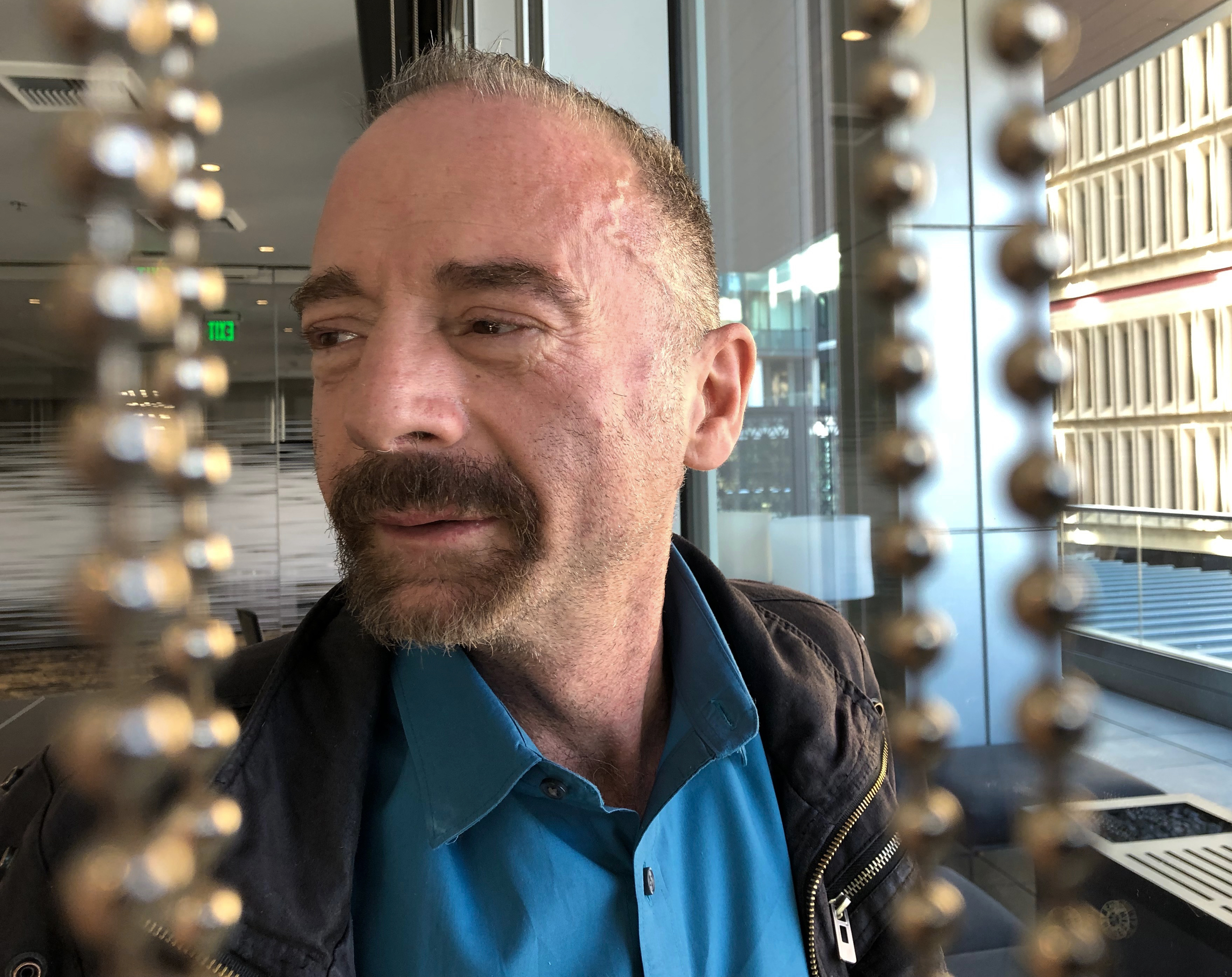