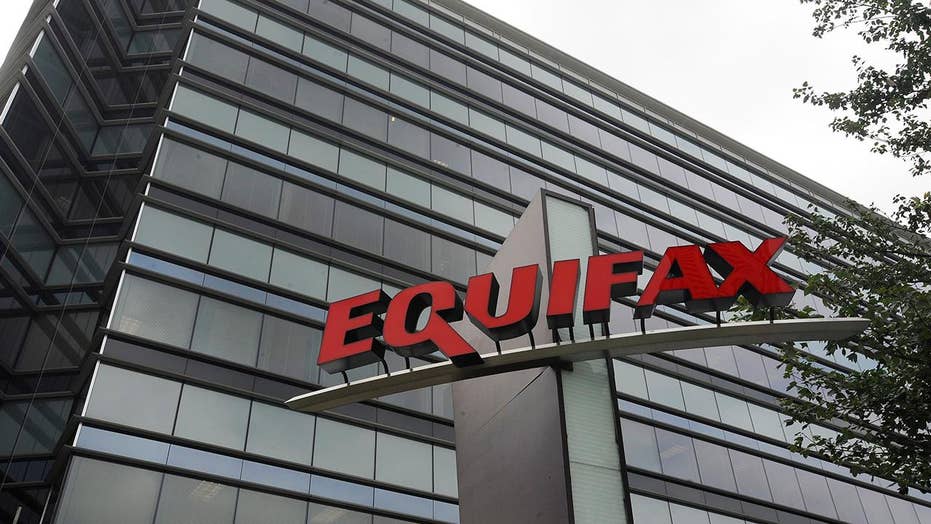 2017: Equifax announces a cybersecurity breach that exposed the personal information of 147 million people.