Around 150,000 stranded Brits are being flown home from 53 destinations in 17 countries in the rescue mission costing £100 million. 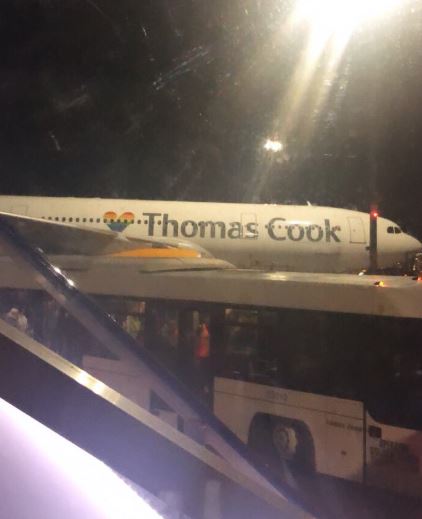 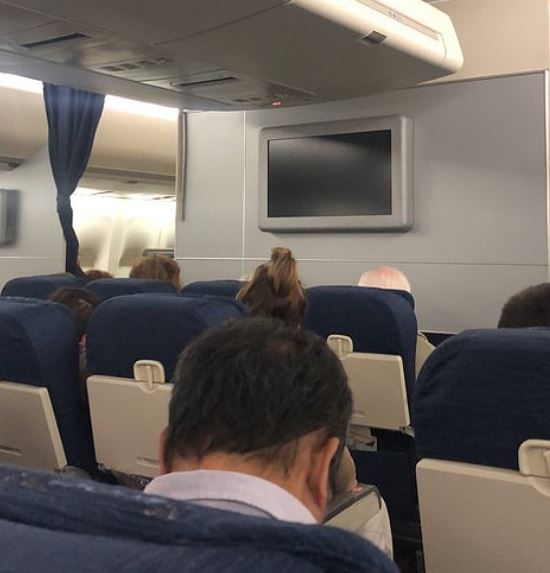 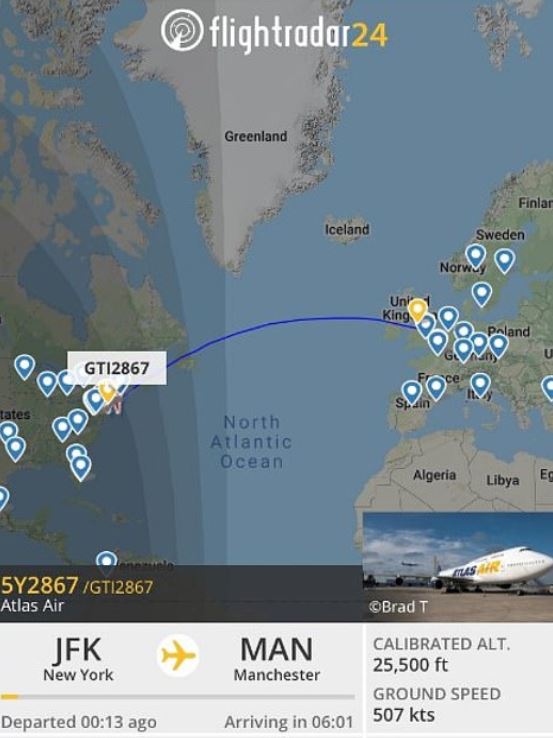 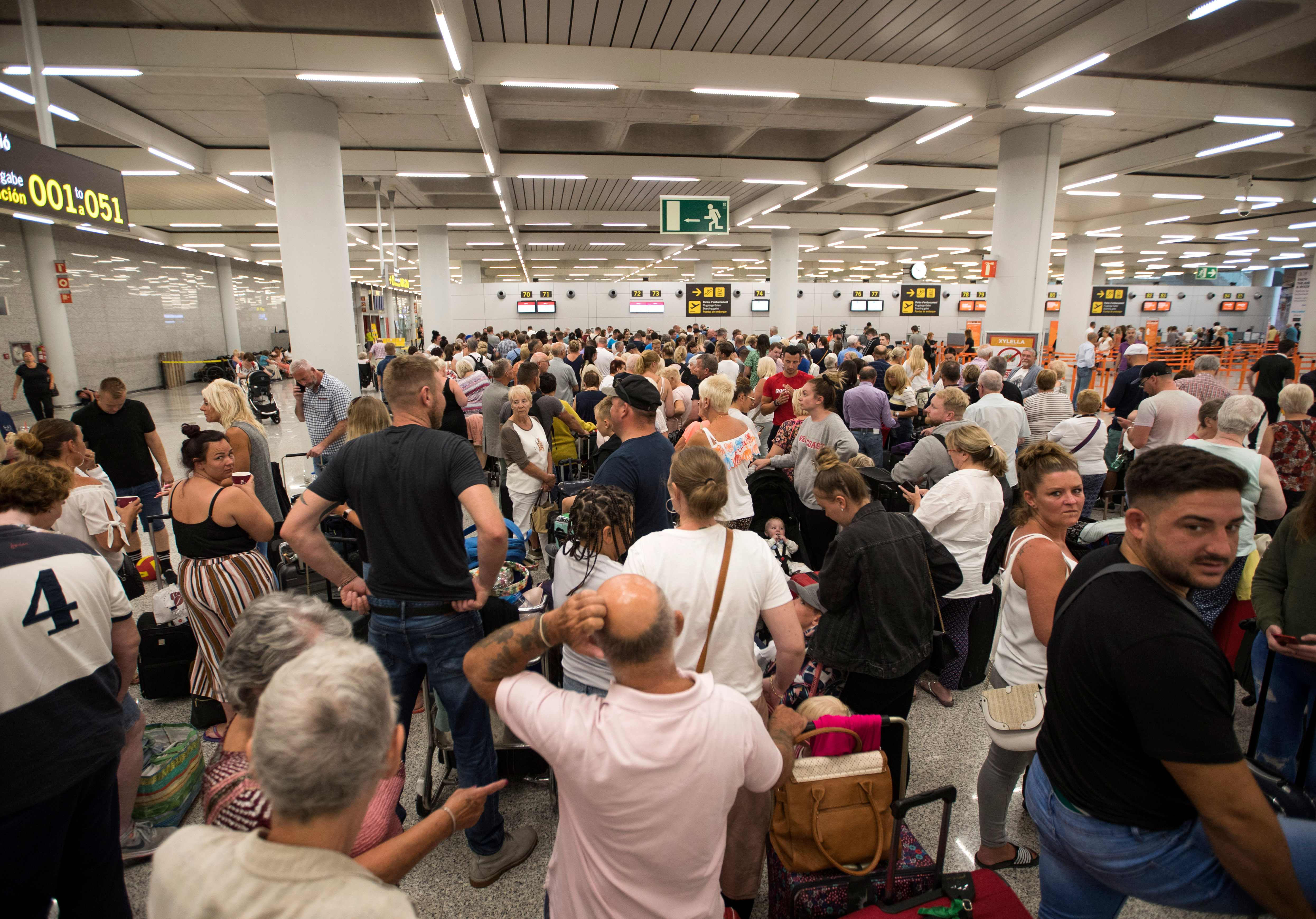 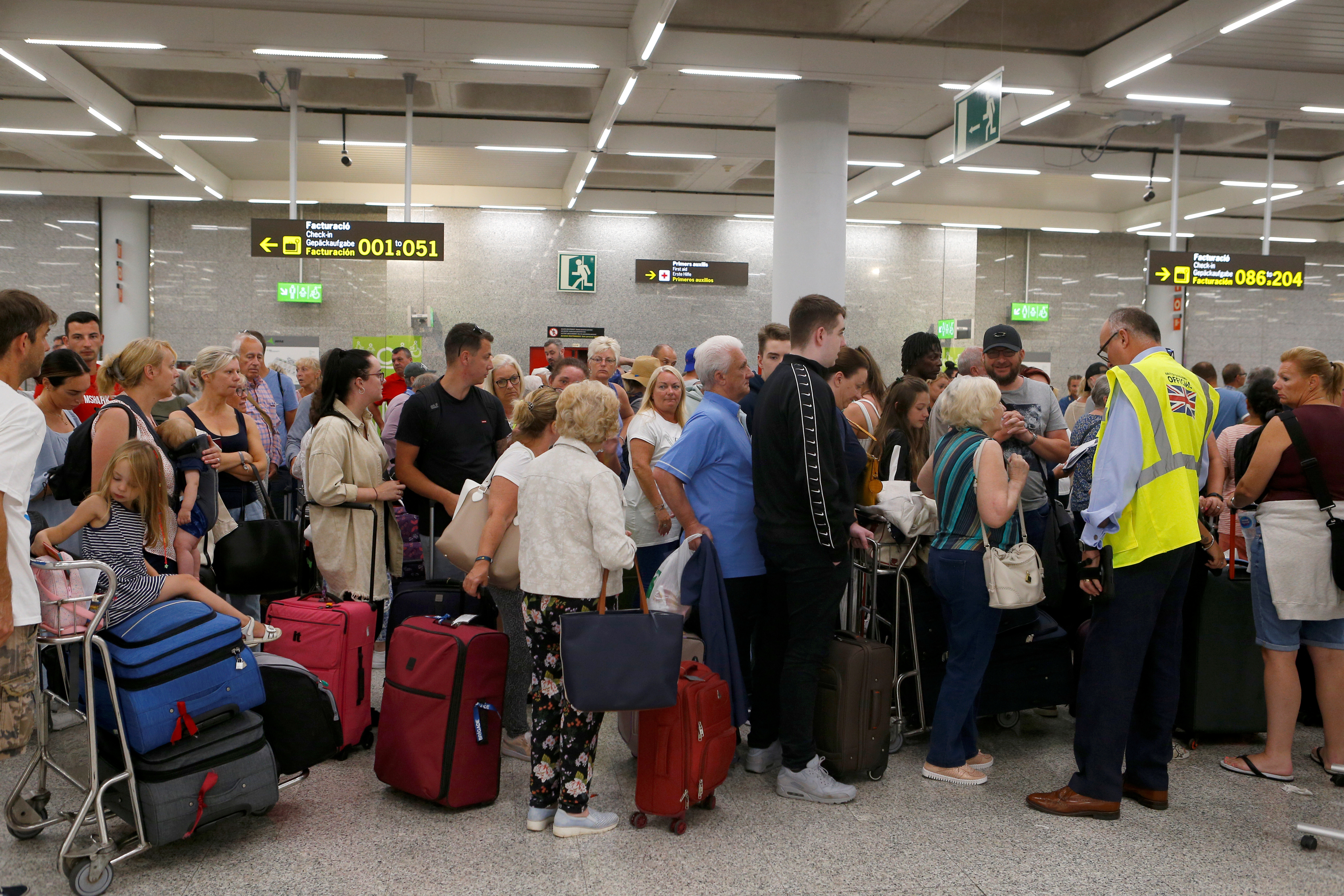 A fleet of 40 aircraft has been charted by the Civil Aviation Authority (CAA) to lead the repatriation mission – an operation twice as big as that launched two years ago when Monarch Airlines collapsed – using jets from as far away as Malaysia.

It is expected to last two weeks and free flights will be offered to the majority of Thomas Cook’s 150,000 passengers currently abroad.

The first repatriation flight departed New York for Manchester with more than 300 passengers on board at 9.40am. It is estimated to land at 5pm.

All future Thomas Cook bookings have been cancelled, affecting around one million people.

Staff were seen hugging each other in tears at the company's headquarters in Cambridgeshire this morning.

Many looked tearful as they arrived at the headquarters, which employs around 1,000 people.

The 178-year-old British travel firm had until 11.59pm last night to pay the £200million it owed its creditors or else they'd go under.