In the early morning hours of Wednesday, three Iraqi citizens living in a village in northwestern Germany were arrested on suspicion of preparing a bomb for a planned an “Islamist-motivated terror attack.”

Three men, identified only as Shahin F. and Hersh F., both 23, as well as Rauf S., 36, are in custody. All three have refugee status in Germany.

“From our investigation, we are certain that Shahin F. and Hersh F. had seriously decided to carry out an attack,” said Frauke Koehler, spokesperson for Germany’s Federal Prosecutor’s office in a televised press statement on Wednesday afternoon. The third man, Rauf S., was arrested for aiding and abetting the other two suspects in a terror plot.

The men were apprehended in Germany’s Schleswig-Holstein region.

When and where the attack was to take place could not immediately be determined, the prosecutor’s office said in a statement. “Further investigations must determine whether the accused are tied to any terrorist organization.” 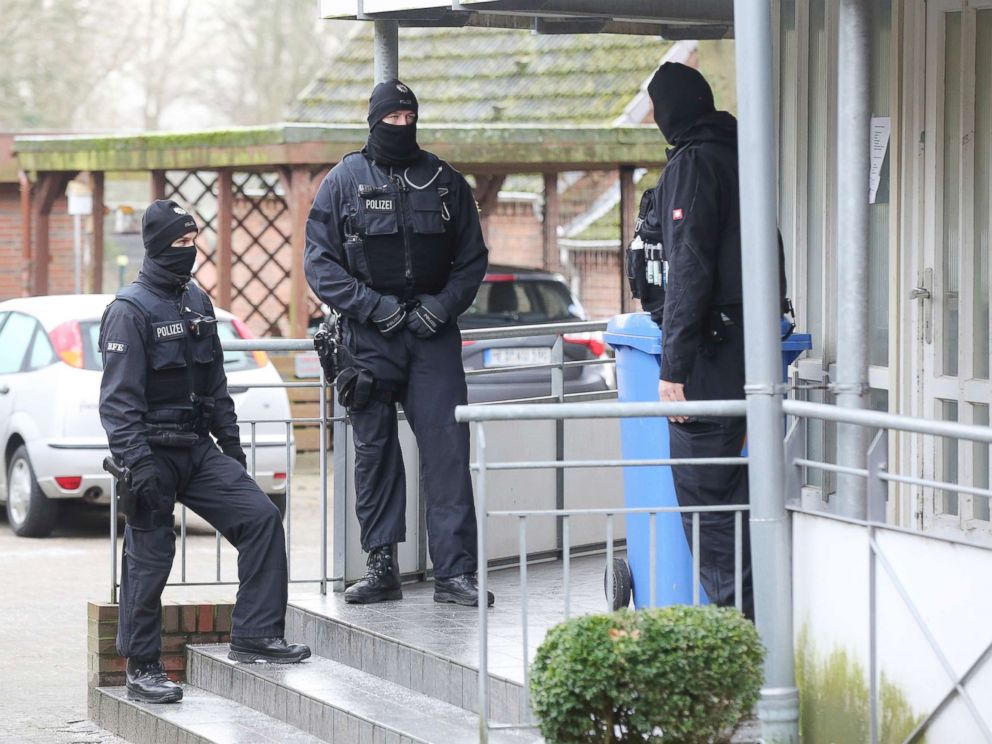 Officials said that months of investigations had revealed that the men decided to plan an attack using a bomb made of gunpowder found in fireworks popular during New Year’s Eve celebrations around Germany.

“At the end of 2018, Shahin F. and Hersh F. purchased New Year’s Eve fireworks and extracted gunpowder from them, which amounted to about 250 grams,” Koehler said. “With these 250 grams, they tried their first attempts at making explosives.”

The suspects also researched bomb-making techniques online and went as far as ordering a detonator from a contact in the United Kingdom [UK]. Authorities in the UK were able to halt the shipment of the delivery to Germany.

The pair then approached Rauf S. and asked for his help ini acquiring a firearm, according to Koehler. Rauf S. offered the suspects a Makarov 9-millimeter gun for about $1,700, authorities said, and then dropped the price to about $1,350, but the younger men “decided it was too expensive and did not make the purchase, according to officials. 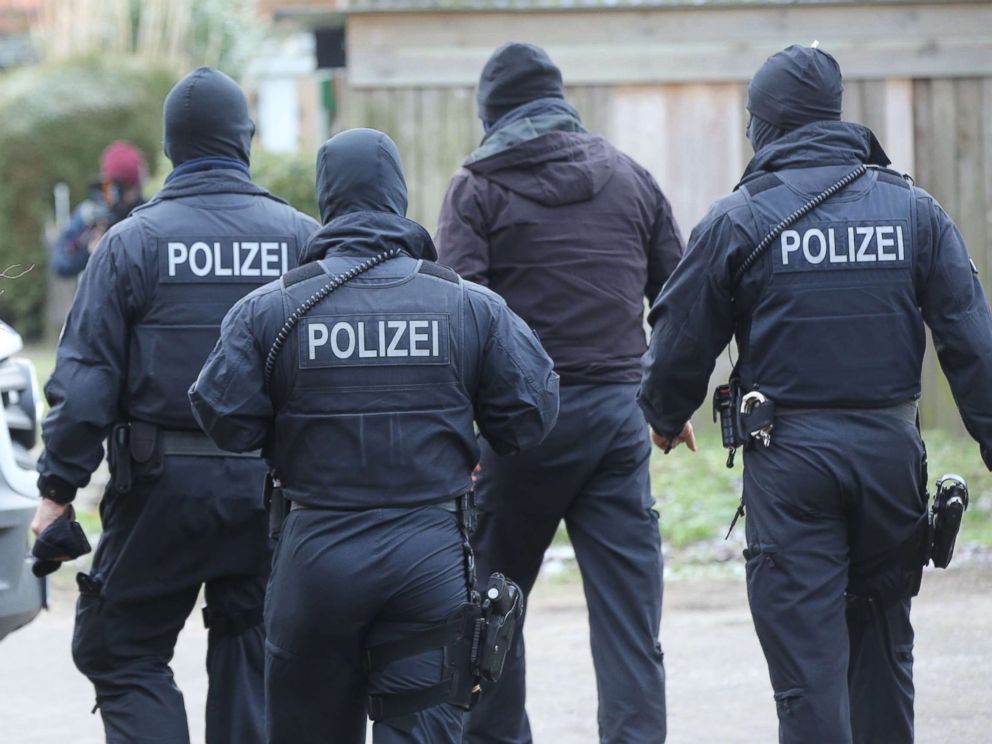 The pair of 23-year-olds also considered using a vehicle in their attack, and Shahin began taking driving lessons earlier this month, according to information from the Federal Prosecutor’s investigation.