Emergency services swooped after pupils at the Chichester Free School were taken ill when an aerosol was sprayed. 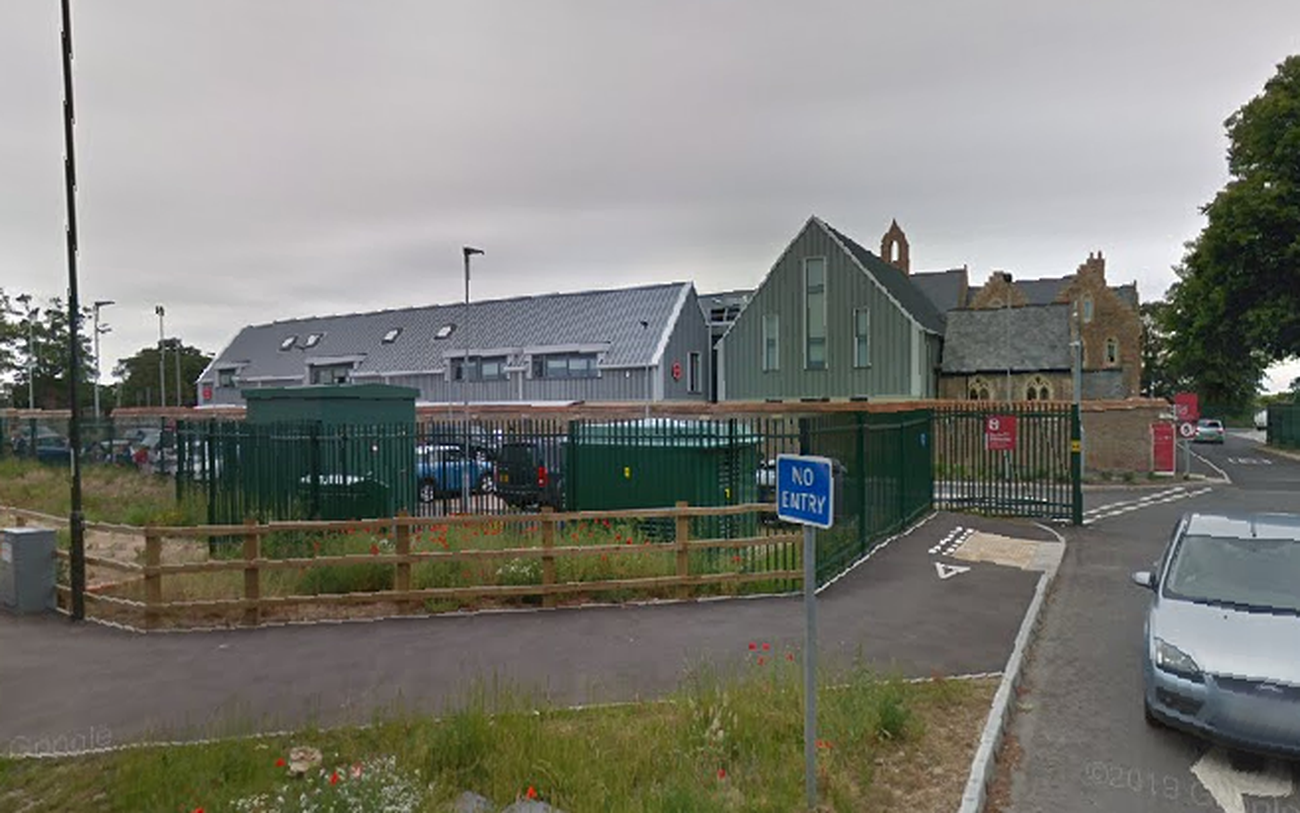 A spokesman for the school said ambulances were called after secondary school pupils suffered an allergic reaction during lessons.

They added: “Due to the number and severity of these reactions we acted on the advice of the emergency services to evacuate the whole school to their outside zones."

Three pupils were taken to hospital for further checks and treatment, the ambulance service said.

A spokesman for Sussex Police said: “Teenage pupils – both of whom have existing conditions or allergies – were taken to hospital with breathing difficulties, believed to be caused by aerosols being sprayed.

“A teacher also reported the same symptoms and was checked over by paramedics at the school, however there are no serious concerns for either of those affected.

“The school was evacuated as a precaution but emergency services have since stood down from the scene.

“Enquiries are ongoing to establish the full circumstances, and to determine whether any offences have been committed.”

The school statement added: "The year group bubbles were not broken during this procedure and I am very proud of the mature response from all of the pupils.

"Secondary pupils are being supervised in their outdoor zones and will return to the building for their final lesson of the day. Pick up time is as normal."