THE men involved in the brutal rape and murder of an eight-year-old girl held captive in a Hindu temple escaped the death penalty for life in prison.

Another three men were found to be complicit in the girls' torture by taking bribes and destroying evidence and have been jailed for five years, a district court ruled today. 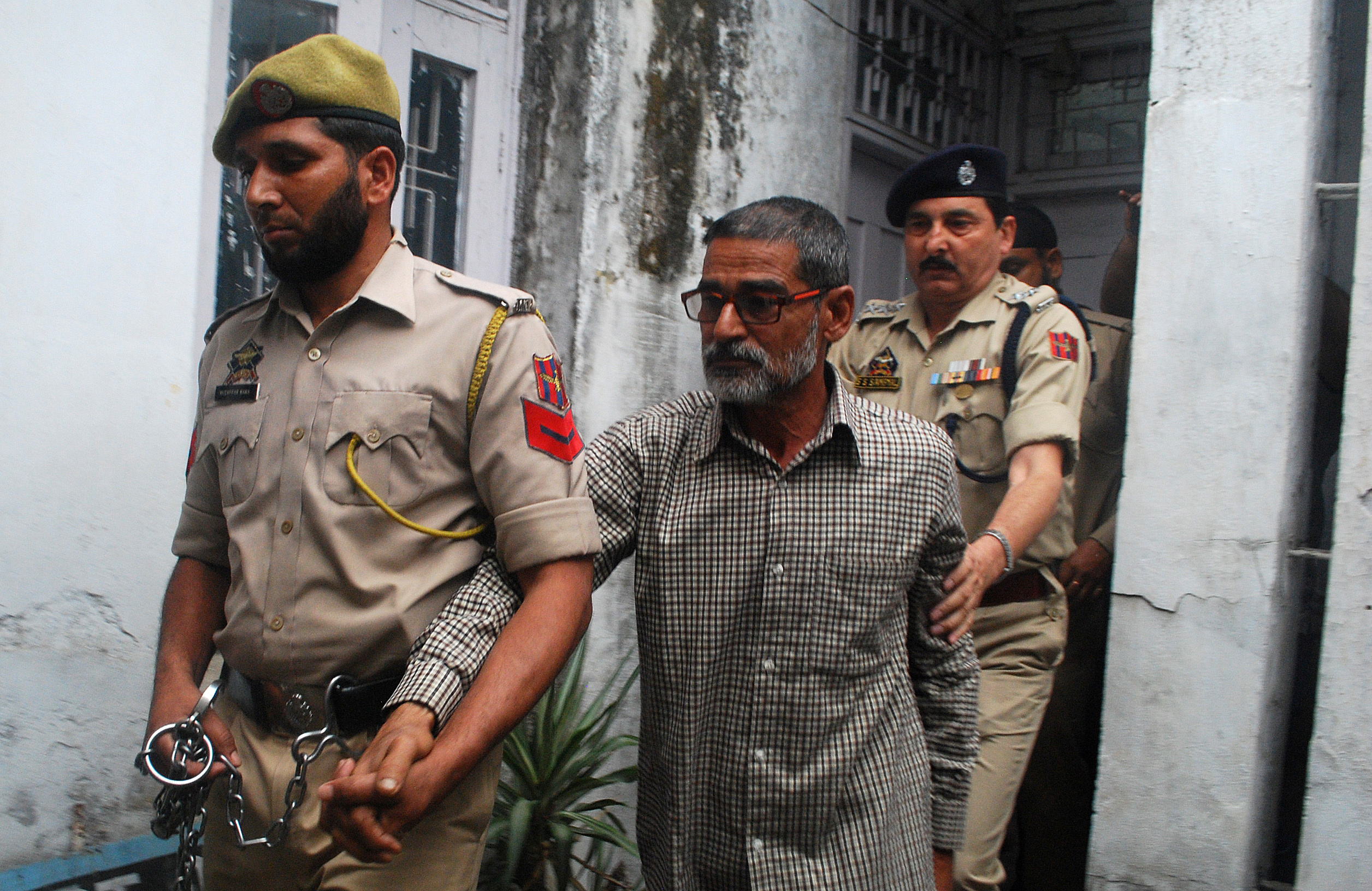 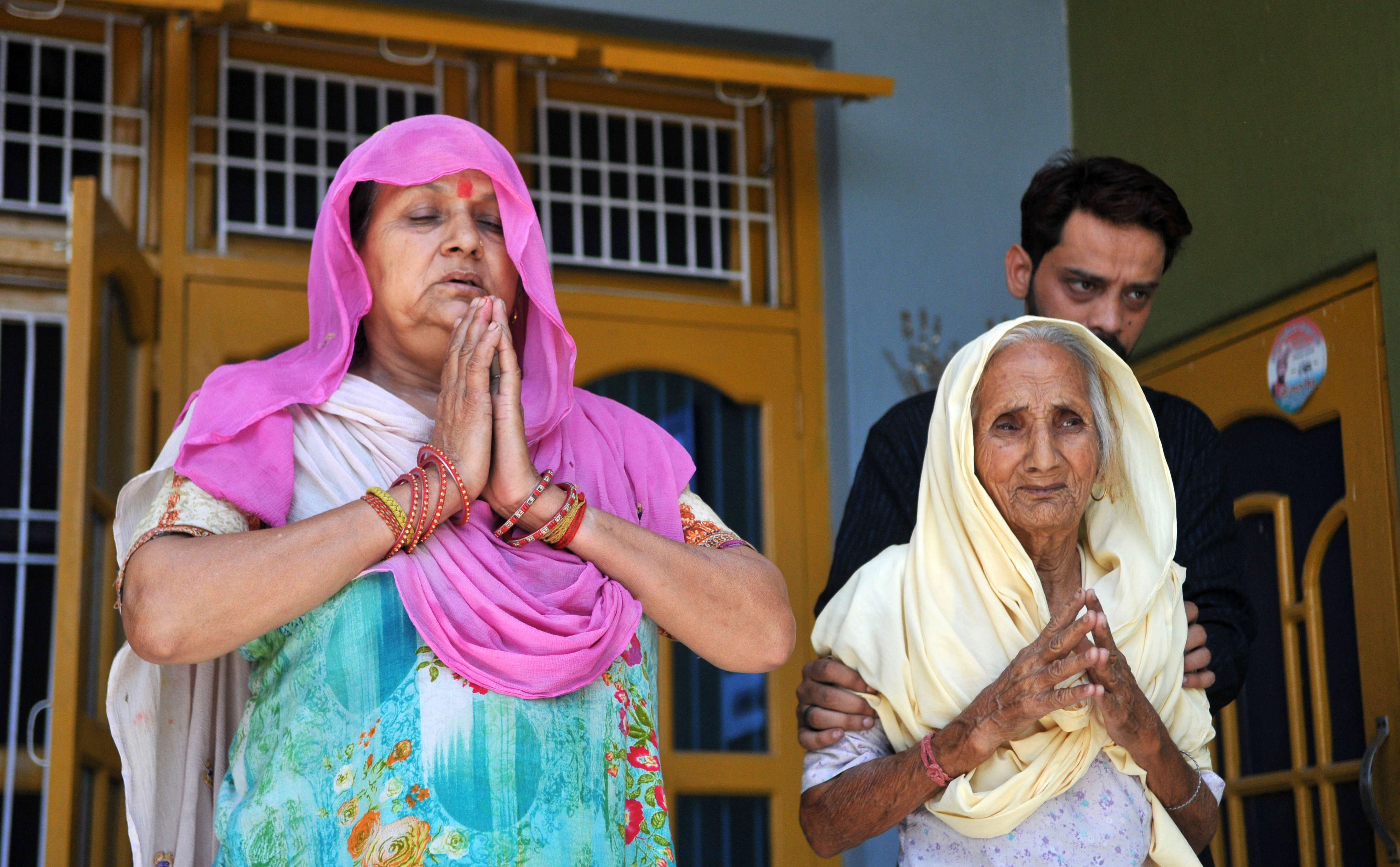 Asifa Bano was drugged, held captive in a Hindu temple and repeatedly sexually violated for a week before she was strangled and battered to death with a stone in India in January last year.

Her body was found dumped in a forest and the case in Indian-controlled Kashmir sparked outrage across the country.

Two of the men were police officers.

Ram was a retired public servant and a custodian of the temple where the girl was attacked.

Police claimed Ram intricately planned the rape and murder and later paid local officers 500,000 rupees (£5,400) to create false evidence as part of efforts to lead investigators away from him and his associates.

One policeman allegedly demanded to rape the girl one last time before the murder was carried out, Al Jazeera reported.

A seventh man – Vishal Jangotra – was acquitted of all charges.

An eighth person, who was underage, faces a separate trial.

Asifa was allegedly lured away from a field in the forests of the Himalayan foothills before being held captive in a small Hindu temple.

She was sexually assaulted over five days before being battered around the head with a rock.

Forensic reports found that she had been drugged with anti-anxiety medication, repeatedly raped, burned, bludgeoned with a rock and strangled.

The convicted men belong to a local Hindu community that has been involved in an ongoing land dispute with the Muslim nomads.

Ram had been a staunch opponent of the settlement of Muslim tribes in the area.

Asifa belonged to a nomadic Muslim tribe and reports indicated that Ram saw her as a soft target to frighten the group into leaving.

The case sparked violent protests in Jammu and across India, including in New Delhi, Mumbai and Bangalore.

Jammu and Kashmir is India's only Muslim-majority state, but the southern Jammu region – where the rape and murder took place – is Hindu-dominated.

Some 54 children across the country are raped every day. This is more than two every hour.

Campaigners say traditional views on the role of women, the rise of social media, as well as class and religious conflict could all be contributing to the horrific wave of attacks. 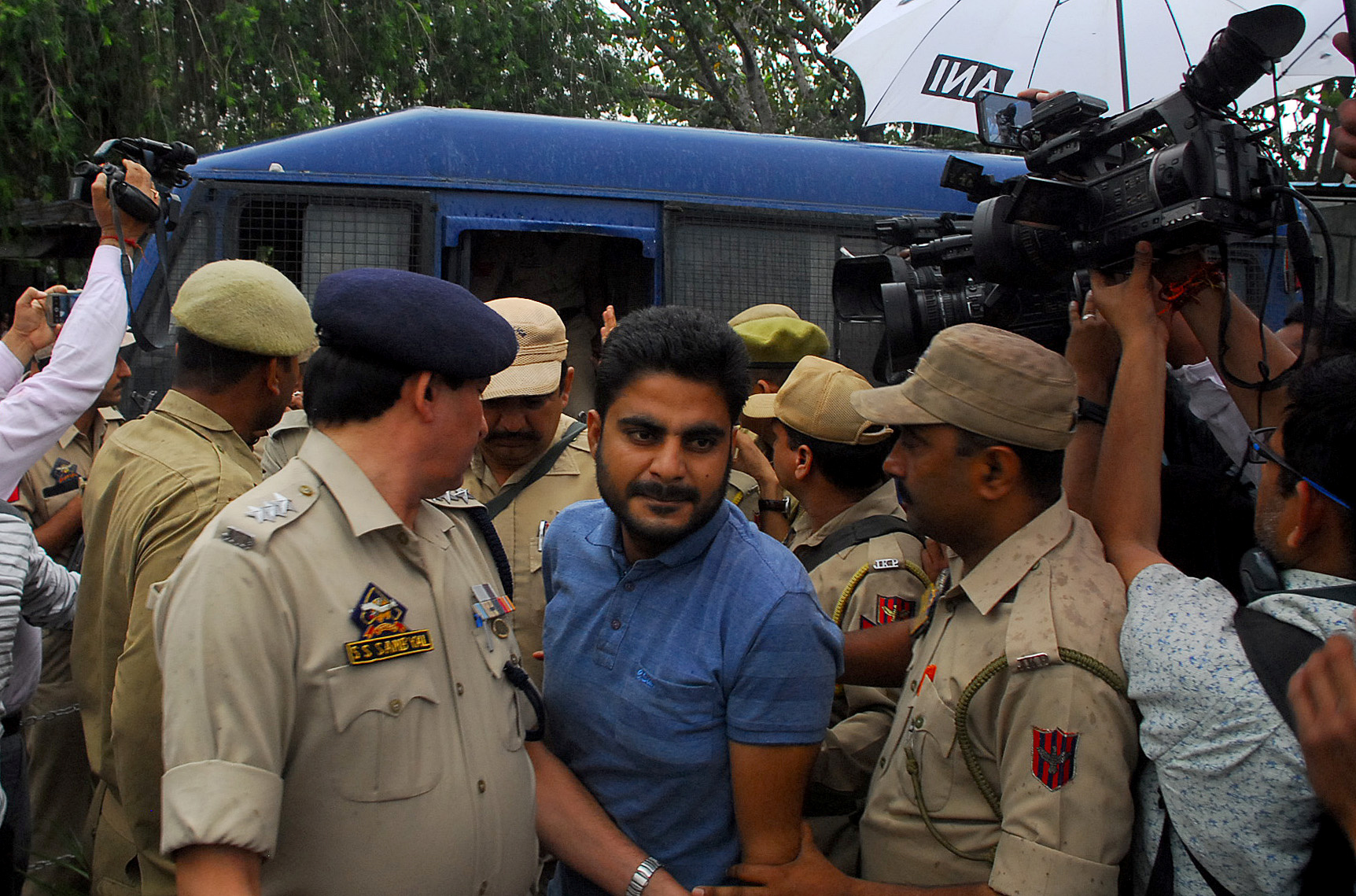 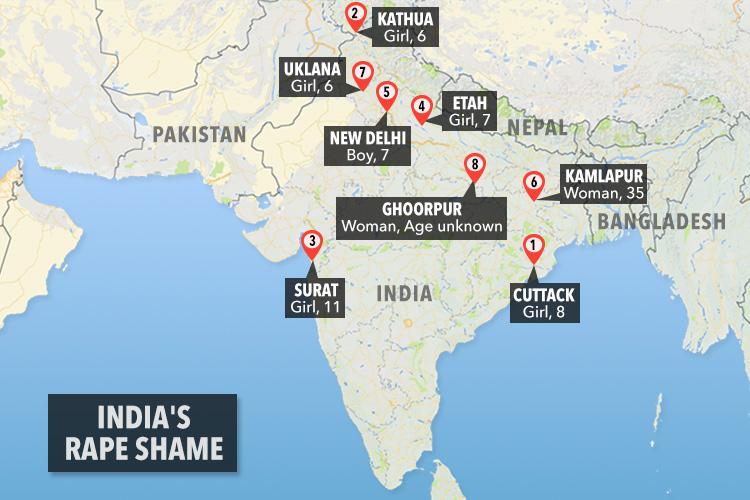 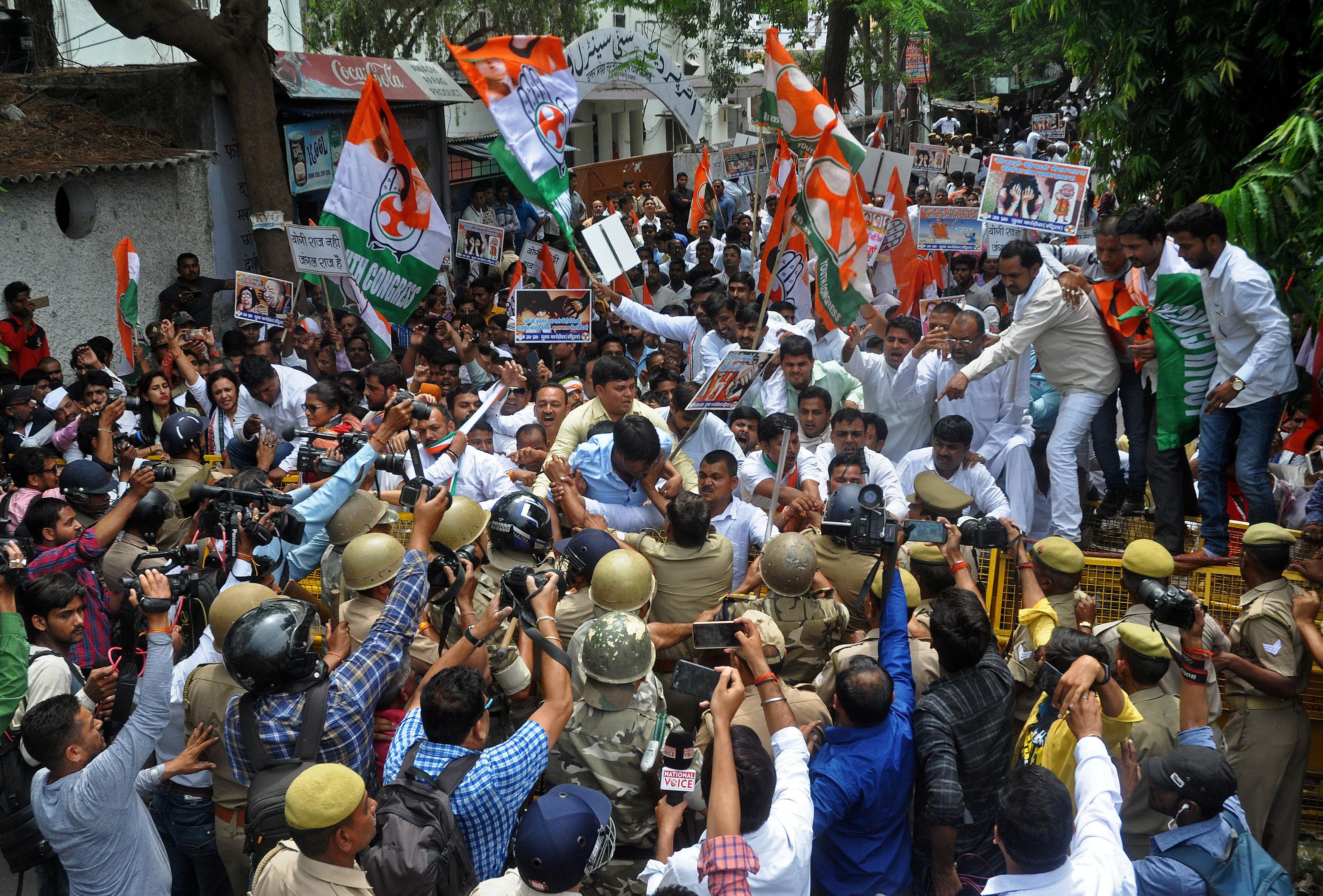 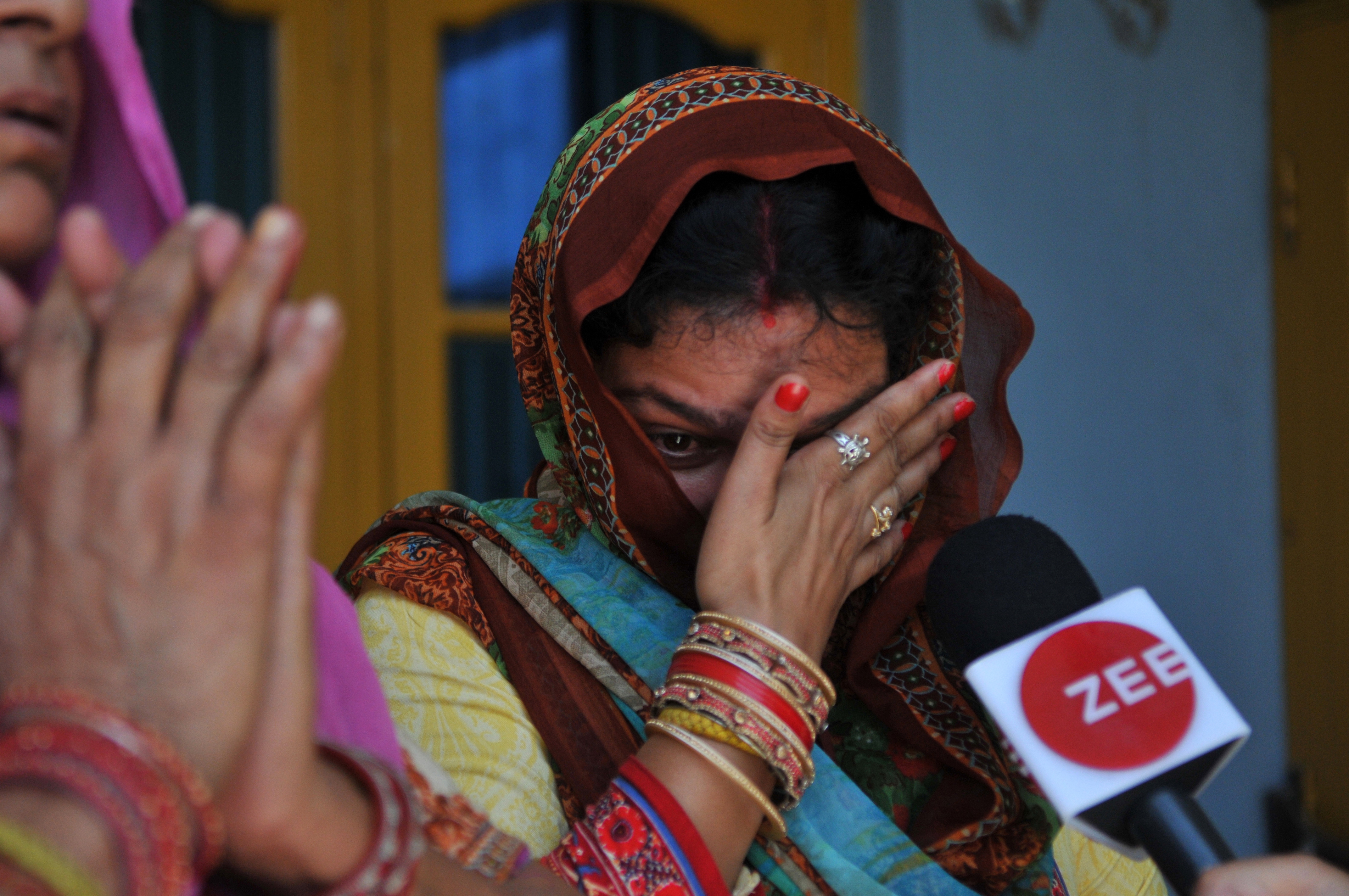 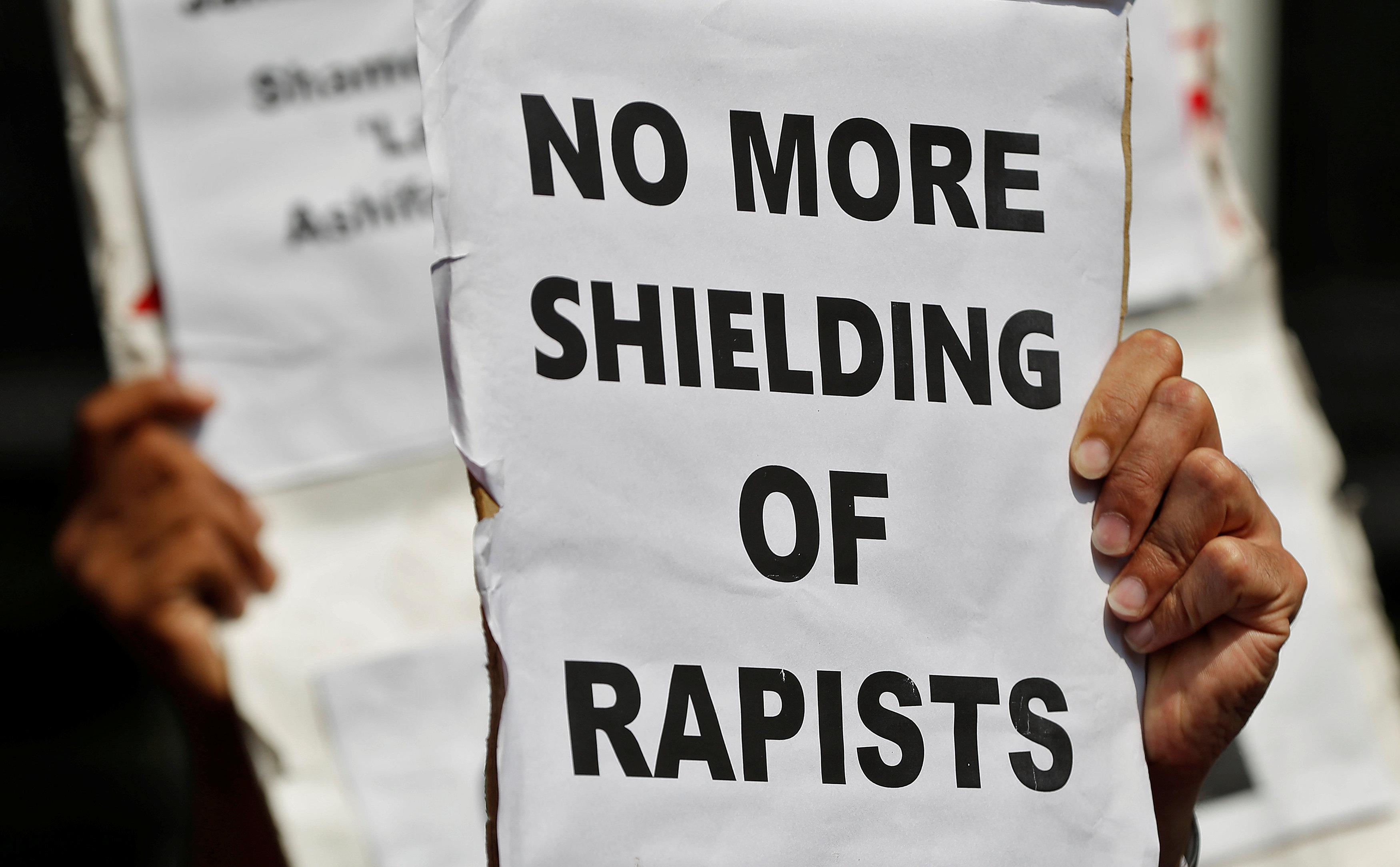 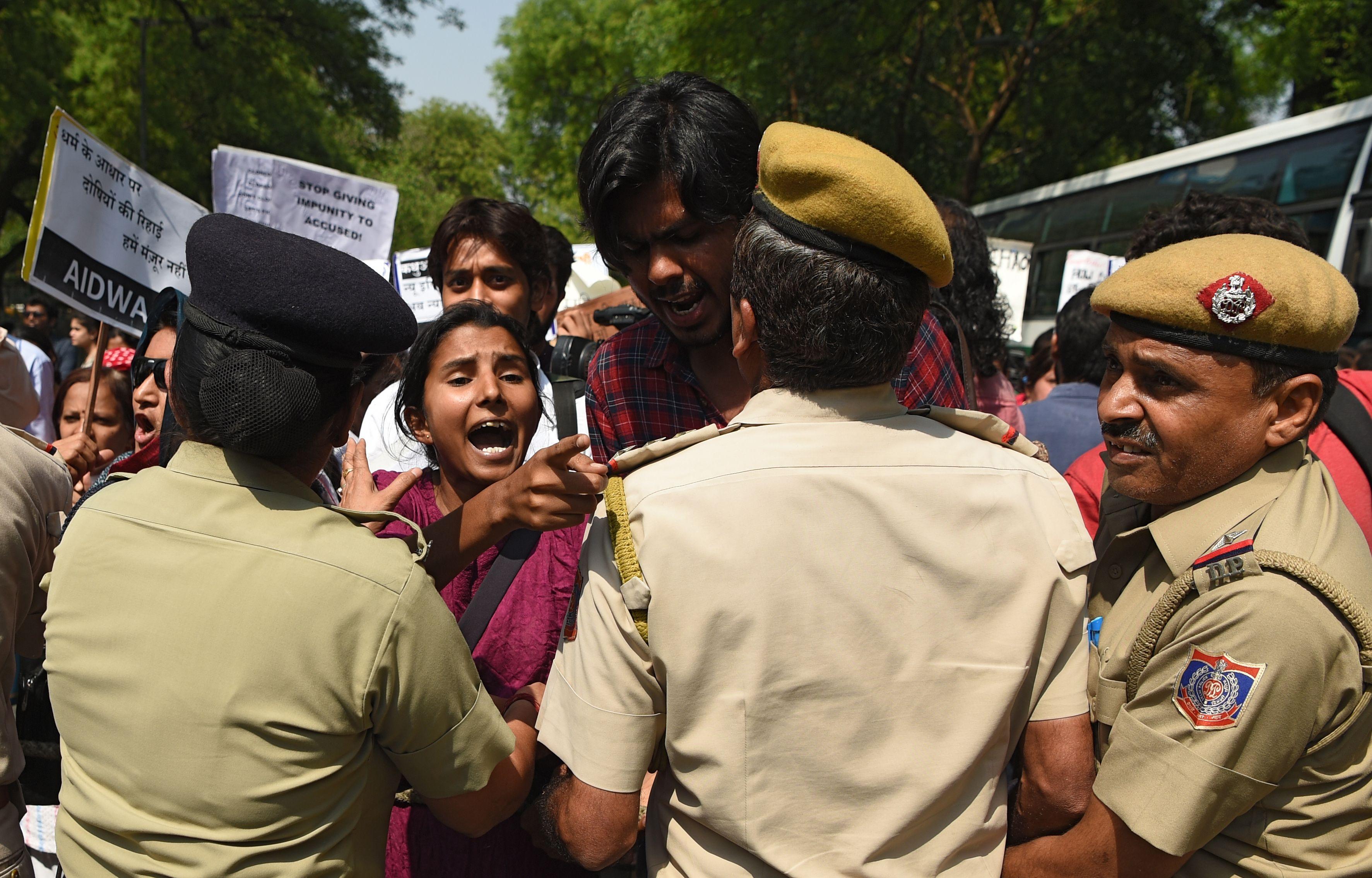