TIGER Woods’ family wants the injured golf star, who moved to another hospital, to recover and be a dad again more than anything, his niece’s boyfriend said. 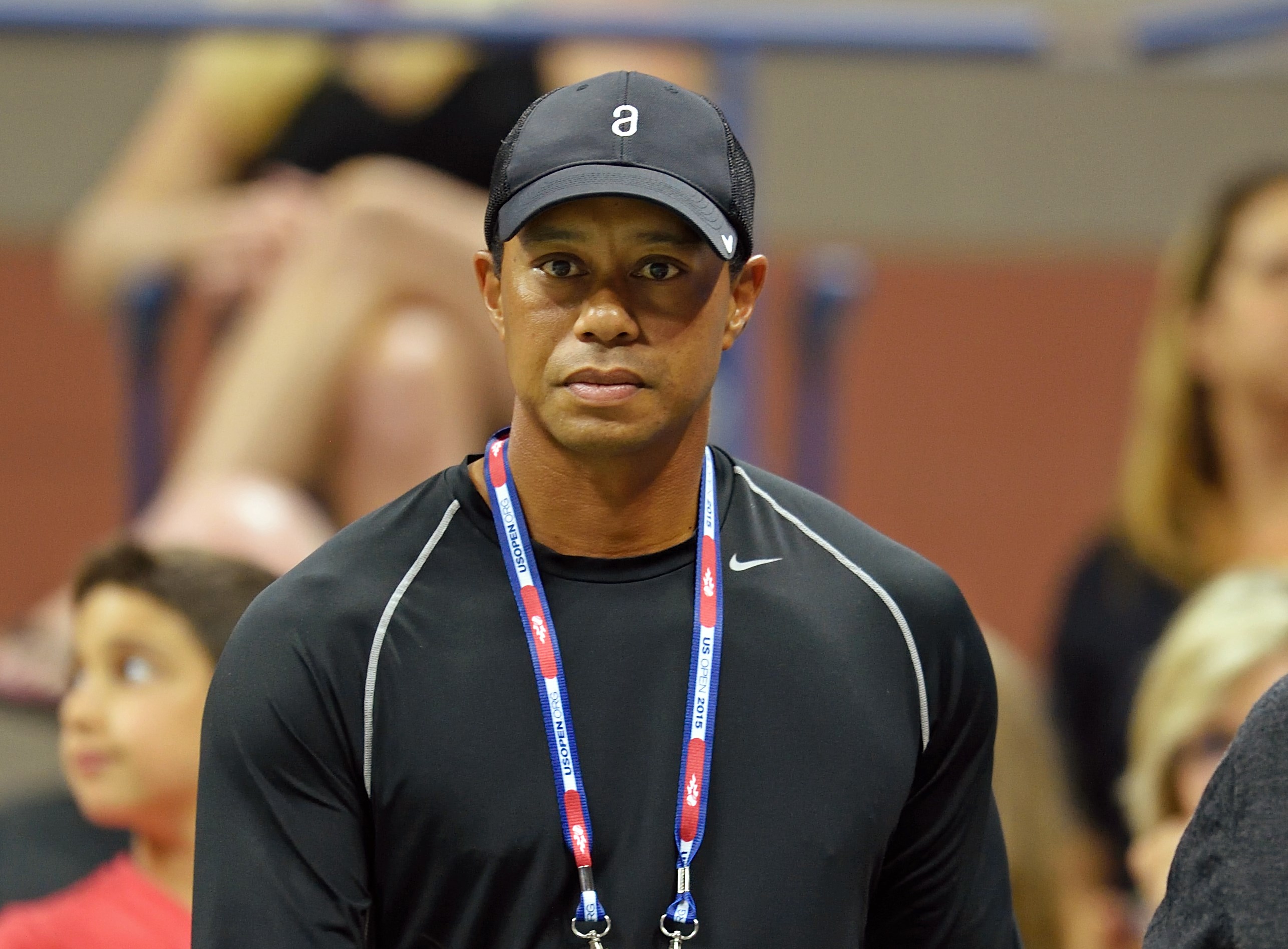 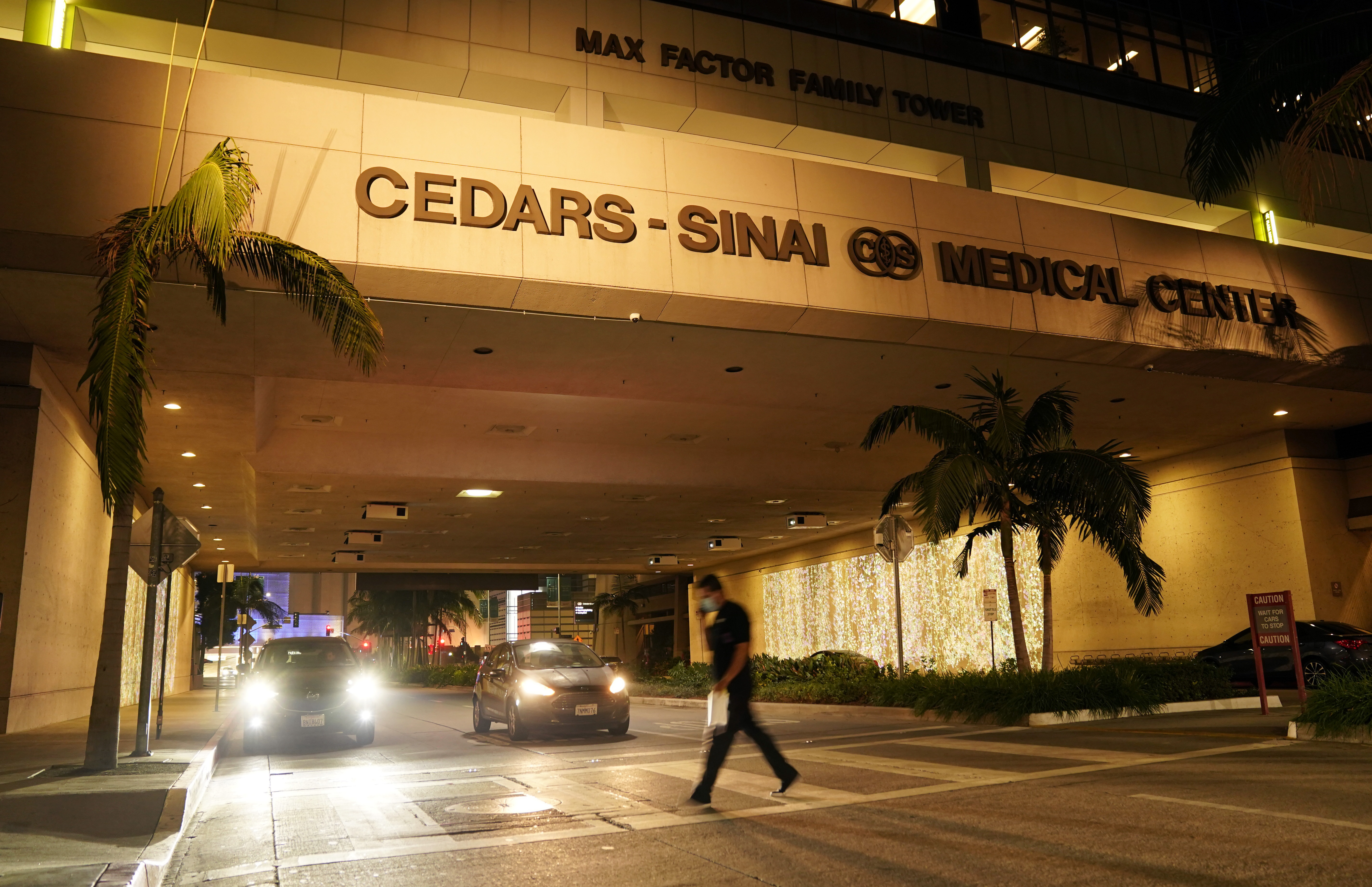 “I think right now, we’re trying to make sure with everything that’s going on with the surgeries and stuff, that he’s just gonna be healthy again,” Hicks said, according to the New York Post.

“Making sure he can be a father again and being able to enjoy and run around and play with his kids is what’s important right now.”

Hicks said he only met Tiger Woods once but that “Cheyenne is a family member, so she wanted to make sure he was OK, and that’s what I think anybody would want.”

The baseball player added that Tiger Woods’ crash, which left him with severe leg injuries, was “extremely scary.” 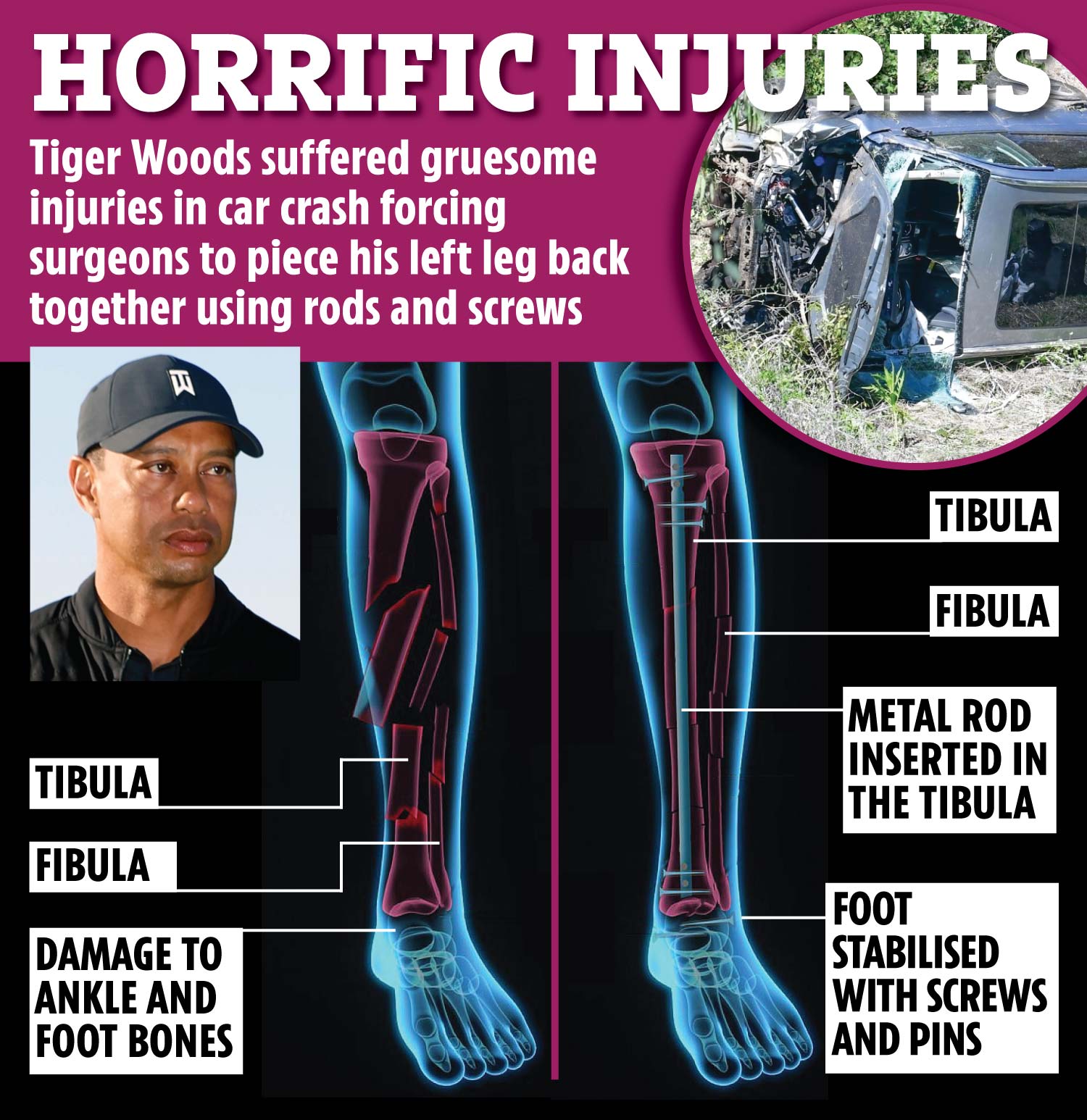 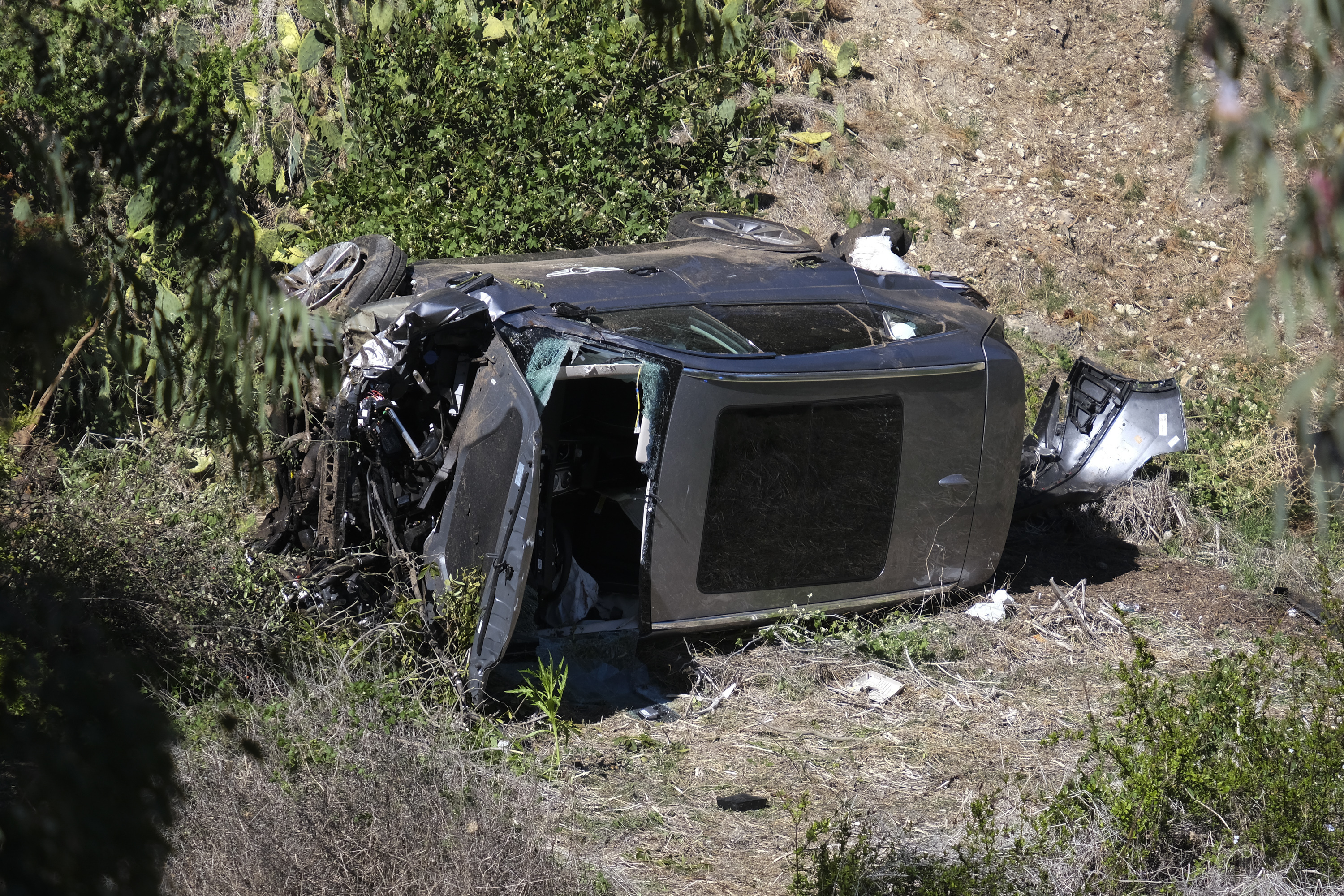 Hicks played golf in Southern California and finished sixth in the celebrity division of the Diamond Resorts Tournament of Champions last month.

Cheyenne Woods caddied for her boyfriend during the tournament.

Tiger Woods has two sons, ages 13 and 11, with his ex-wife model Elin Nordegren.

The golf player was pulled out of his SUV conscious but his right leg was smashed and his right foot had extensive injuries. 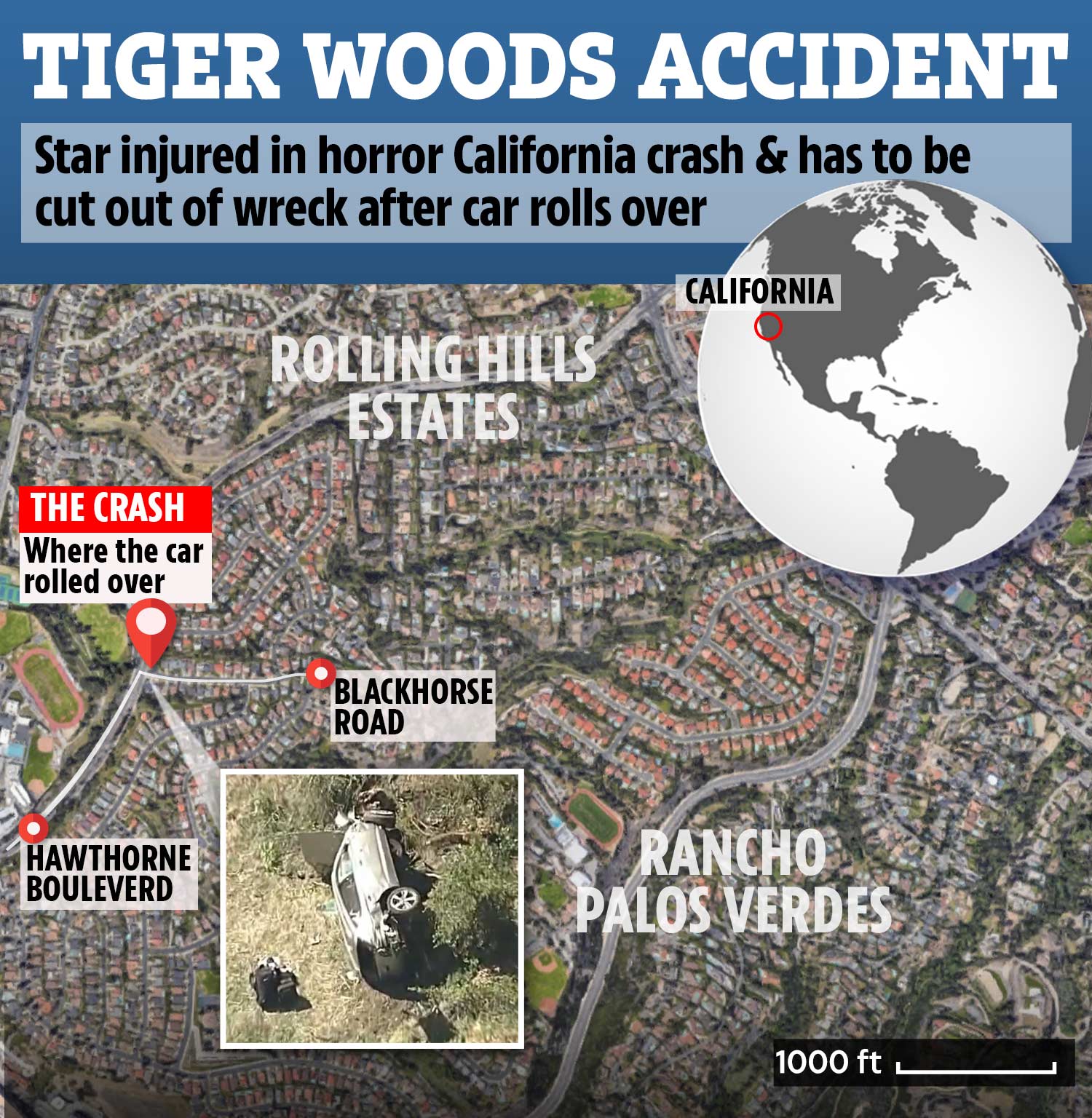 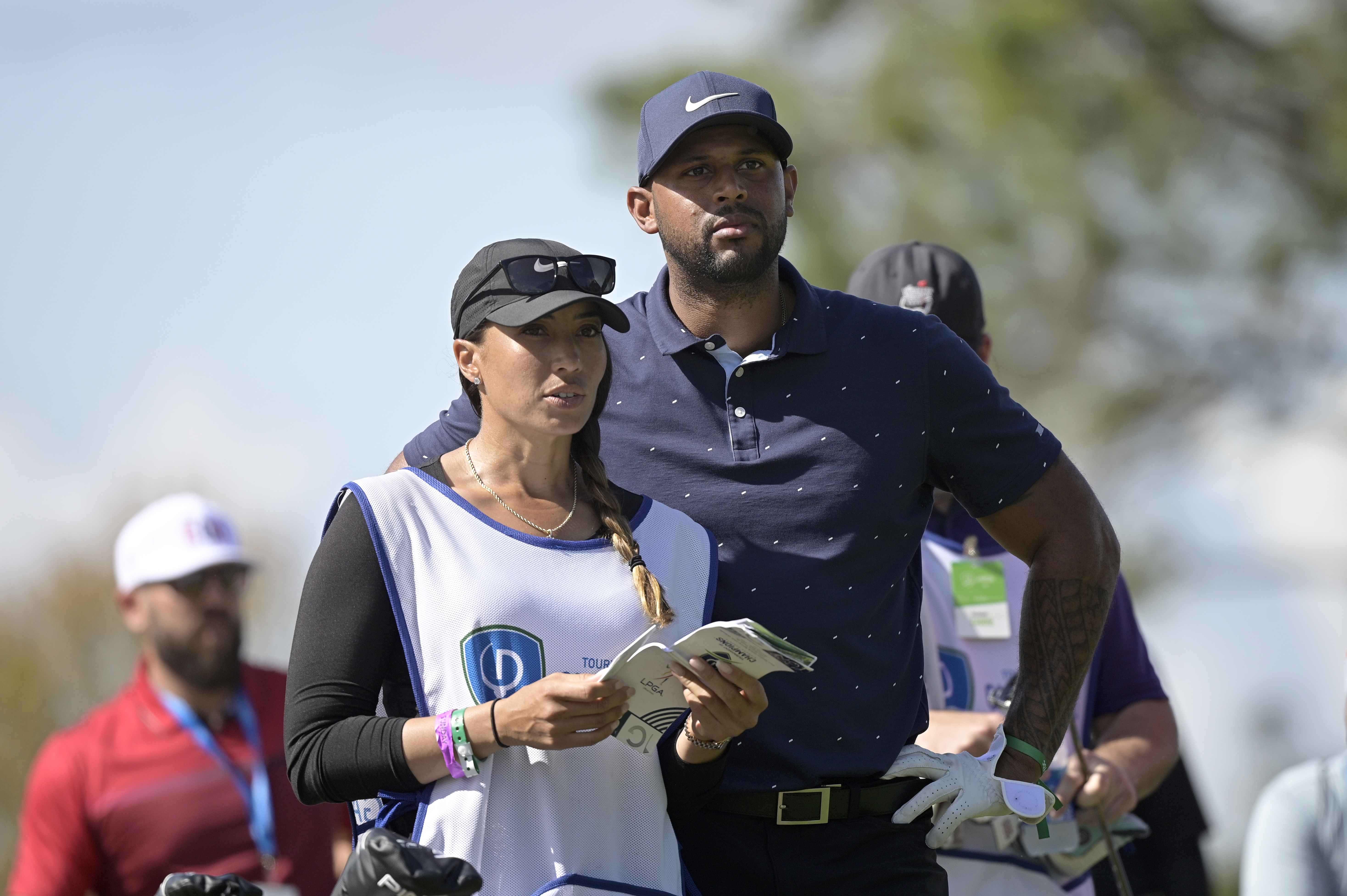 He was transported to Harbor-UCLA Medical Center, which stated he had “significant orthopedic injuries” after performing an emergency surgery on his foot, ankle, right shinbone and calf bone. 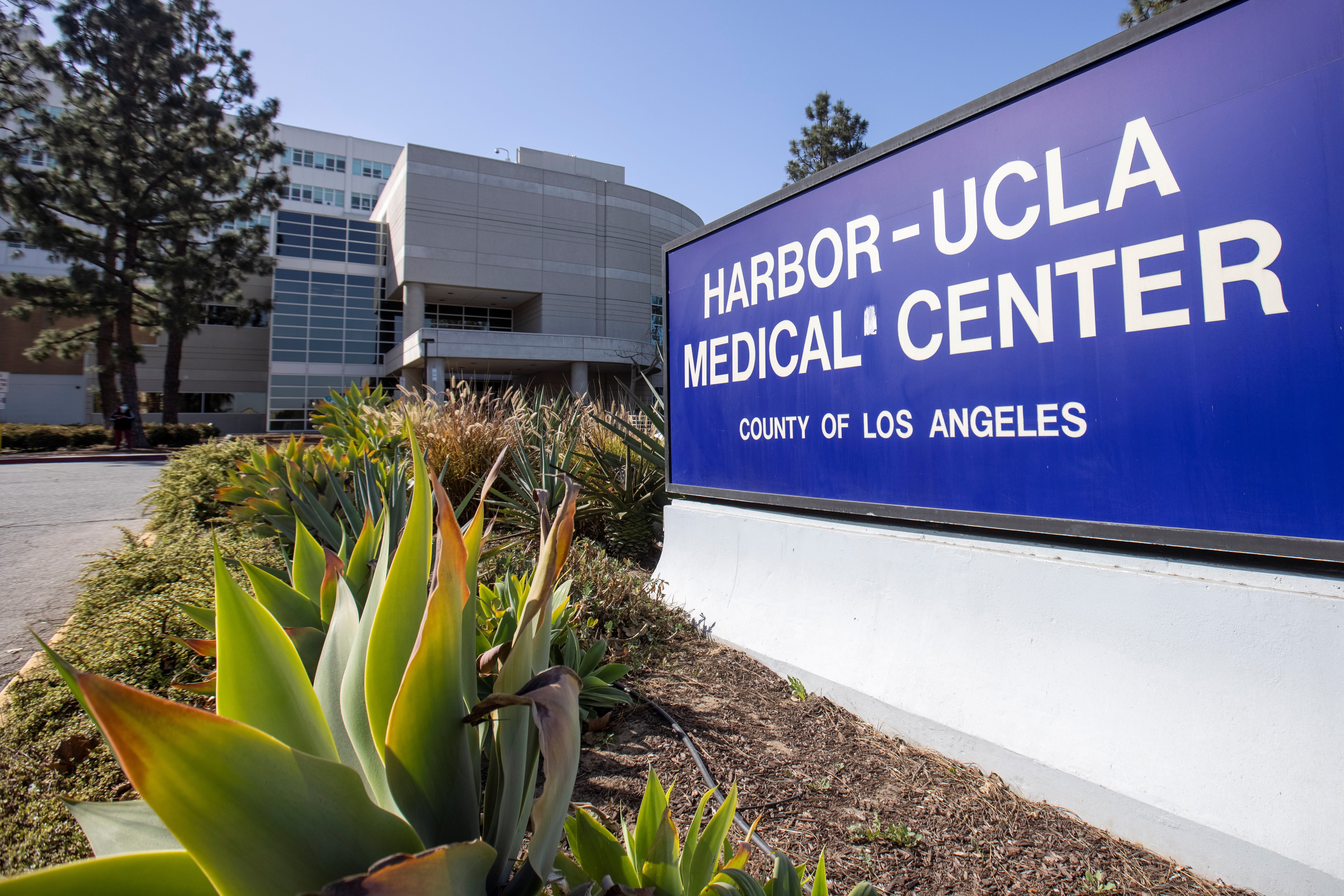 His team has not provided a statement on his condition since Tuesday night after his surgery, when he was awake and resting.

Medical experts say Tiger Woods’ recovery will likely include more operations on his shattered leg as well as physical therapy.

The golf star drove a Genesis GV80 and hit a raised central reservation, smashed through a street sign, hit a tree and rolled over several times.

While much of the front of the SUV and the bumper were destroyed, the interior of the vehicle stayed largely intact and the airbag deployed, saving his life.

Law enforcement officials said they did not find alcohol or drugs in Tiger Woods’ vehicle, and that they would have needed a warrant and probable cause in order to draw blood.

On Wednesday, the golf star’s mother Tida Woods said her son “would survive and be able to hold his loved ones in his arms again,” according to his friend and veteran golf writer Pete McDaniel.