A GIRL, 6, has died after she and three others suffered gunshot wounds after being shot during a toddler's birthday party.

Chassidy Saunders was struck along with two other people – a male and female both believed to in their 20s – at the party in Miami, Florida, on Saturday evening. 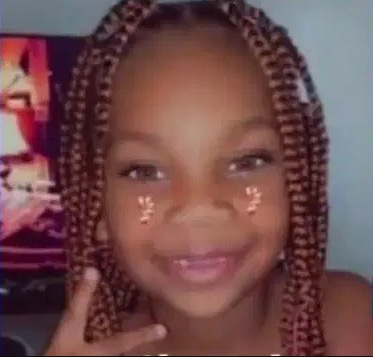 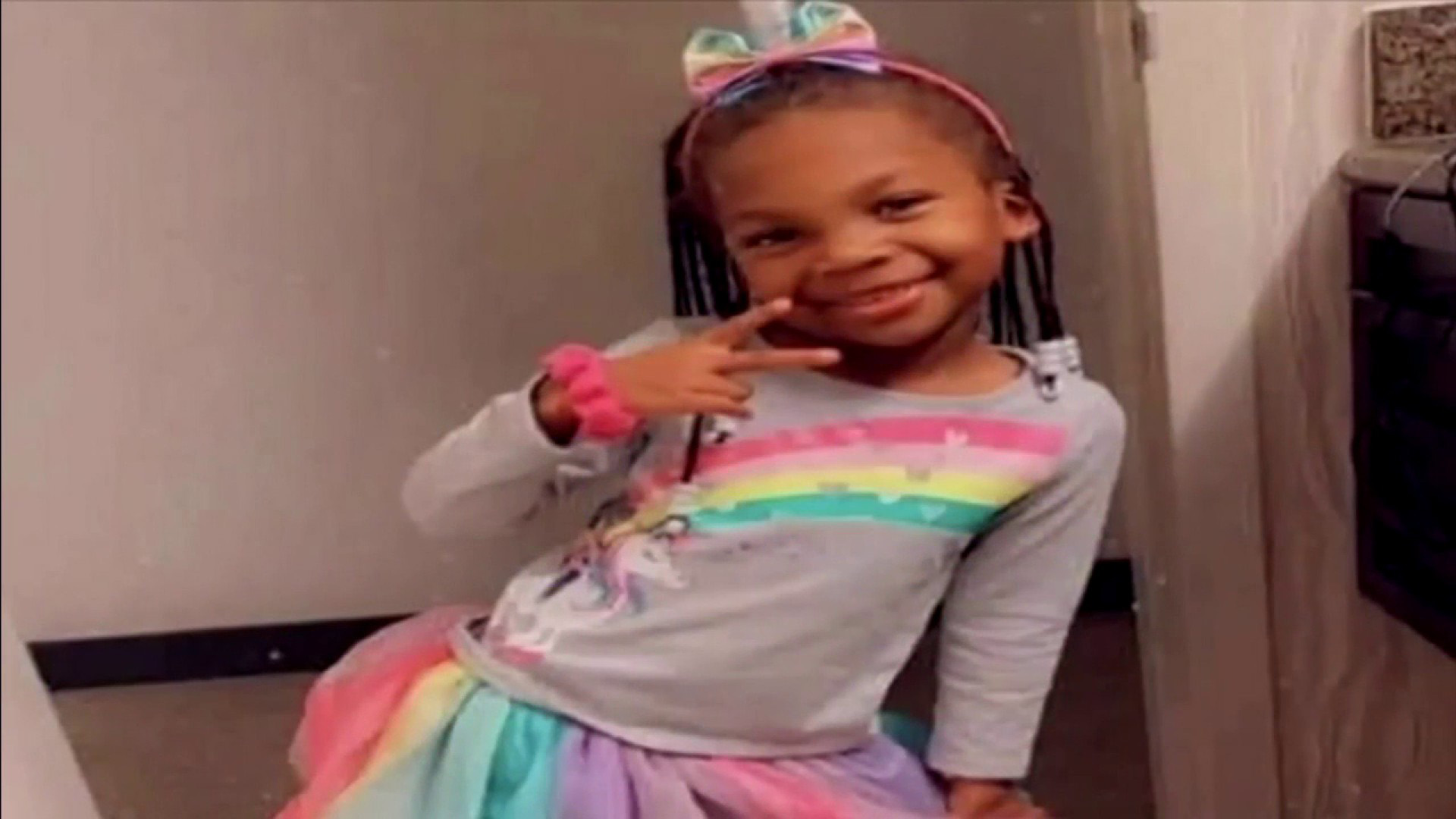 Miami police confirmed that they responded to a call near Northwest 55th Street and Sixth Court at around 7pm EST.

Following the incident, Chassidy and the woman were taken to the Jackson Memorial Hospital Ryrder Trauma Center.

The man arrived at the hospital on his own soon after, suffering a gunshot wound to the leg.

Local 10 reports a vehicle with bullet holes in its windshield was seen being towed on Sunday morning.

Those who knew Chassidy told Local 10 News reporter Terrell Forney that she was bubbly and always the life of the party.

Her family affectionately dubbed her the “Tik Tok princess” because of her fondness for making videos on the social media platform.

People don’t know what we gotta go through, man. Stop it! Just stop it.”

Carter’s own son, King Carter, was also just 6 years old when the boy was killed by a stray bullet while playing outside nearly five years ago.

The father turned community activist sympathizes with the girl’s family, whom he considers friends.

“It’s nothing gangster about killing a kid,” he said.

“If you saw something, say something. It’s nothing gangster.”

Anyone with information is urged to call Miami Dade Crimestoppers at 305-471-8477.

A reward for information leading to an arrest has been increased to $5,000.