A TWO-YEAR-OLD toddler has been found alive in scrubland 36 hours after vanishing from his bed and sparking a huge search operation.

Locals who had volunteered to help find the youngster discovered him more than two miles from his home in Proenca-a-Velha in central Portugal near the country’s border with Spain. 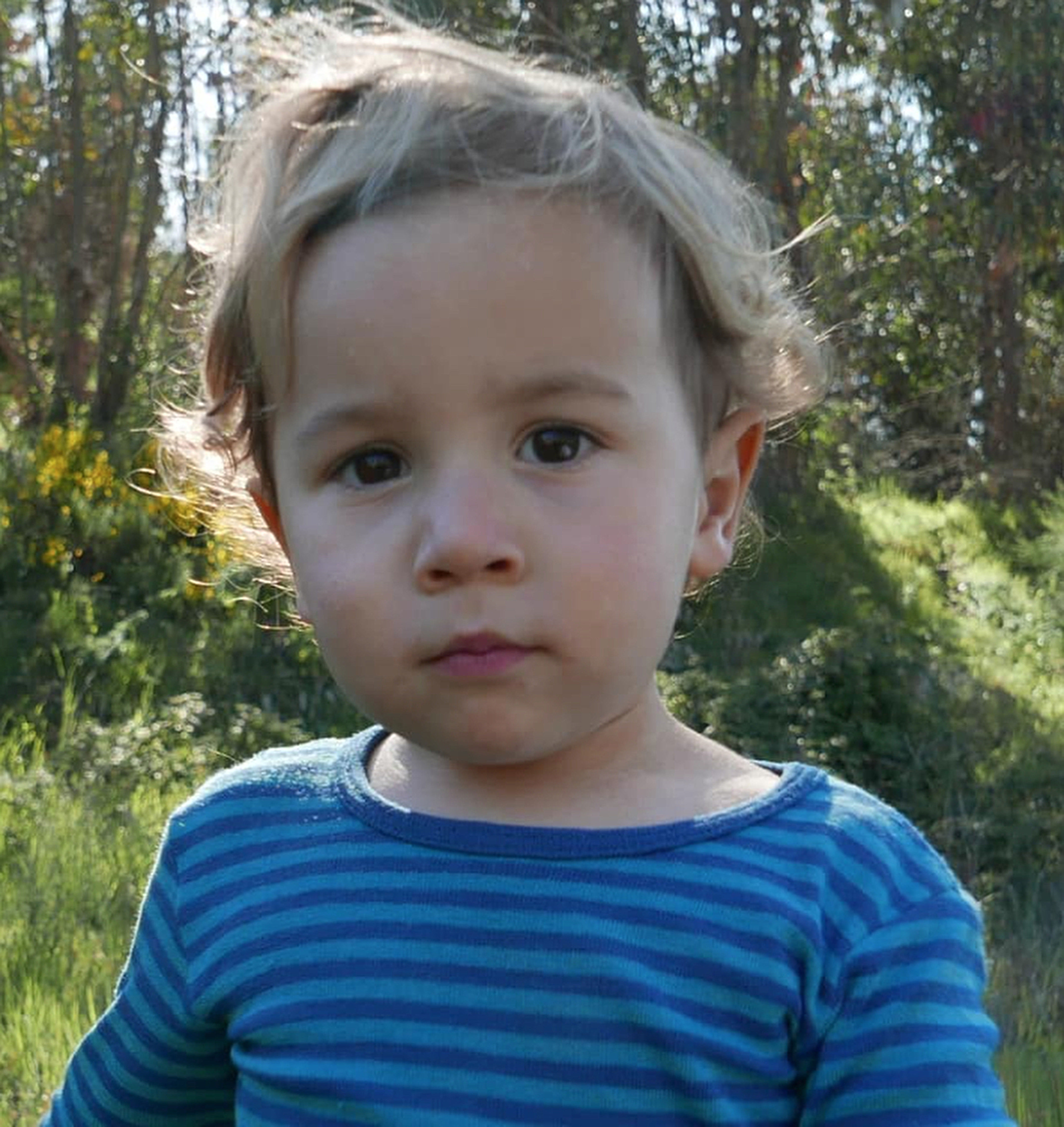 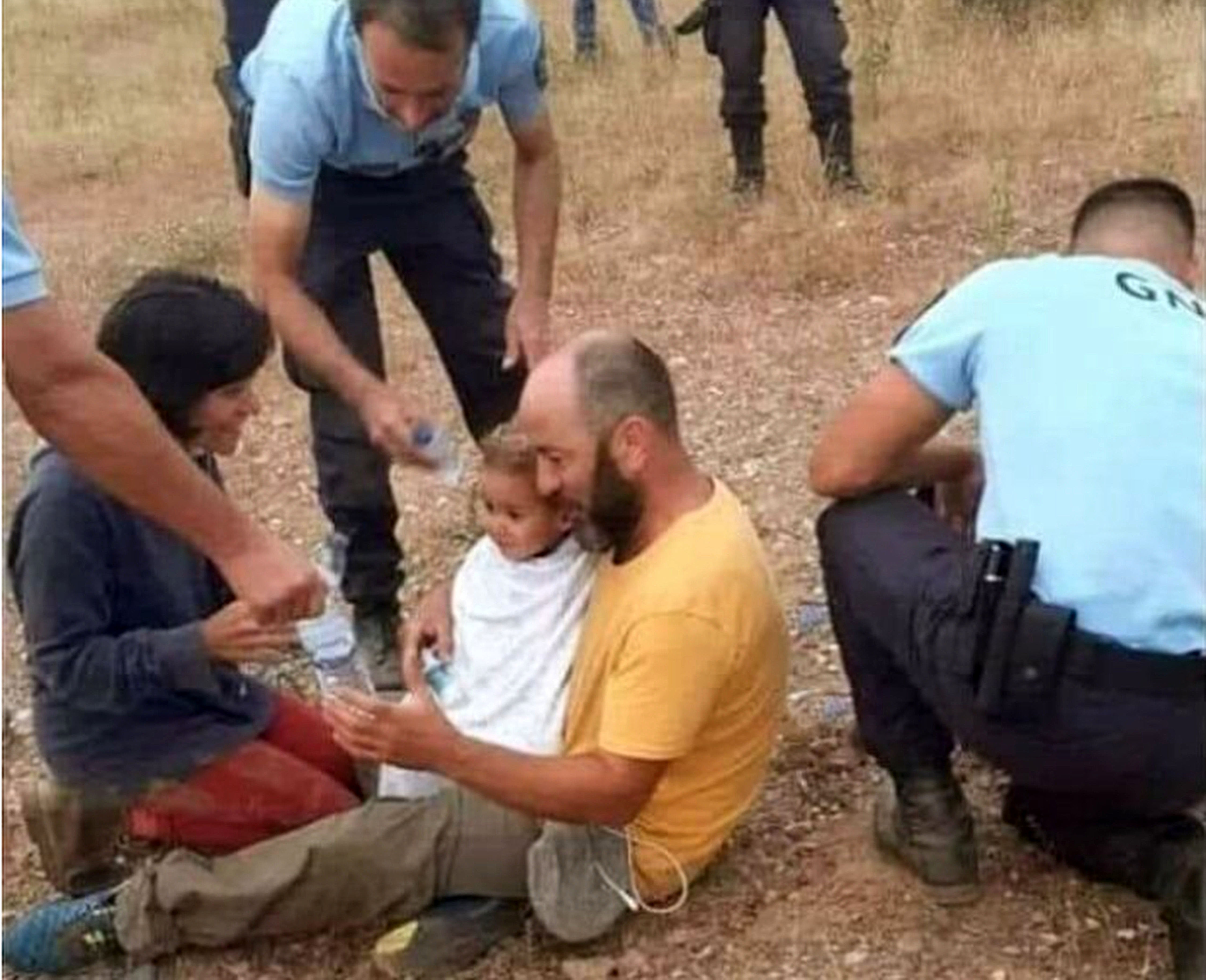 The child, named so far only as Noah, is said to be okay after being taken to hospital suffering dehydration following an emotional reunion with his anguished parents.

The youngster became the focus of a huge search involving emergency services and volunteers after vanishing early on Wednesday morning.

His farm worker dad left the family home around 5.30am and Noah’s mum discovered him gone from his bed when she woke up around 8am.

The toddler was found just before 8pm on Thursday night and his parents reunited with their youngest child after being told: “Noah is alive.”

Although he was nearly 2.5 miles from his home, police say they believed he could have walked more than six miles without food or water to reach the spot where he was found.

Concern for the youngster’s safety had grown after a T-shirt he used to sleep in was found, followed by other items including shoes believed to belong to him near a river. 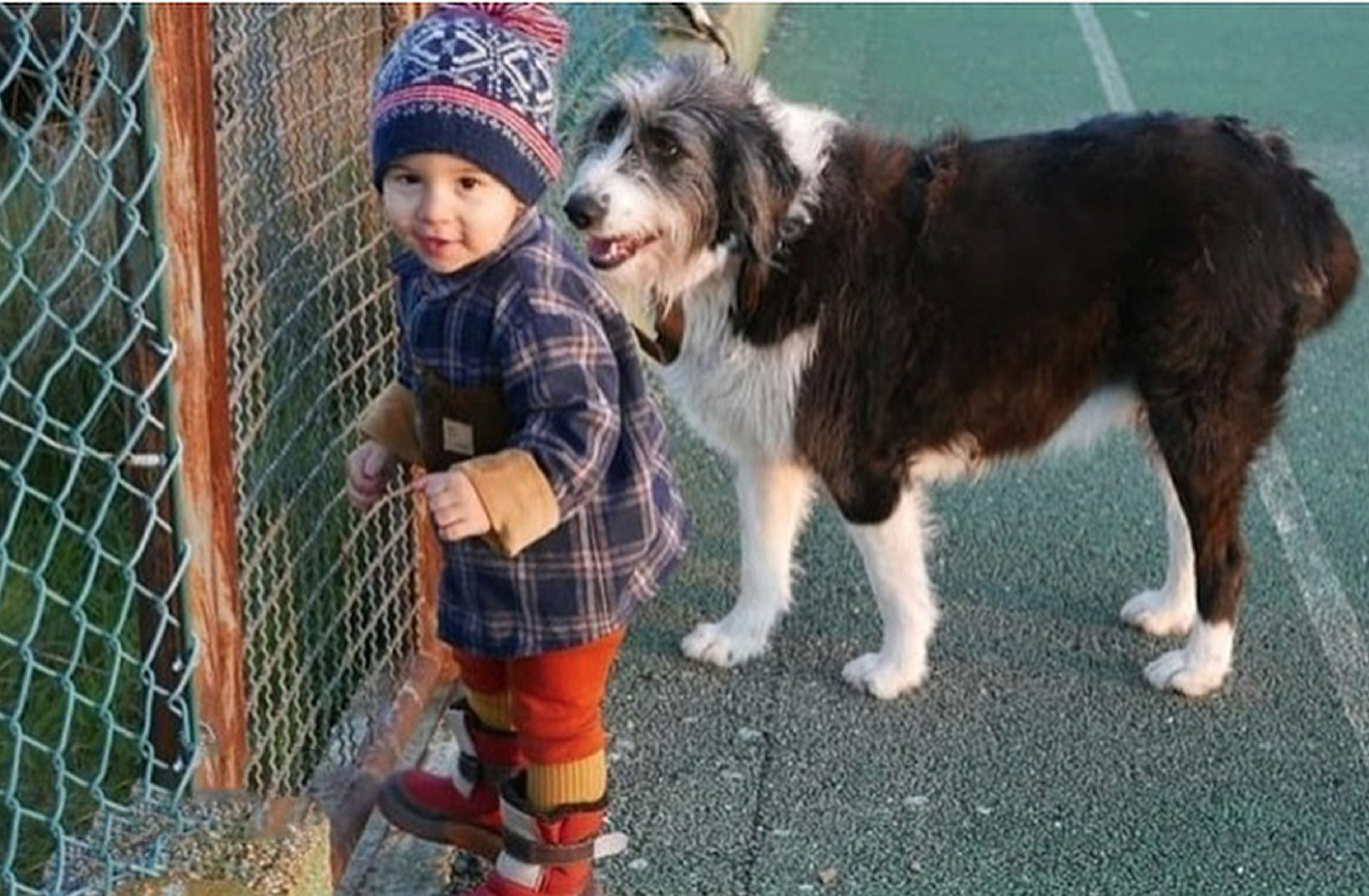 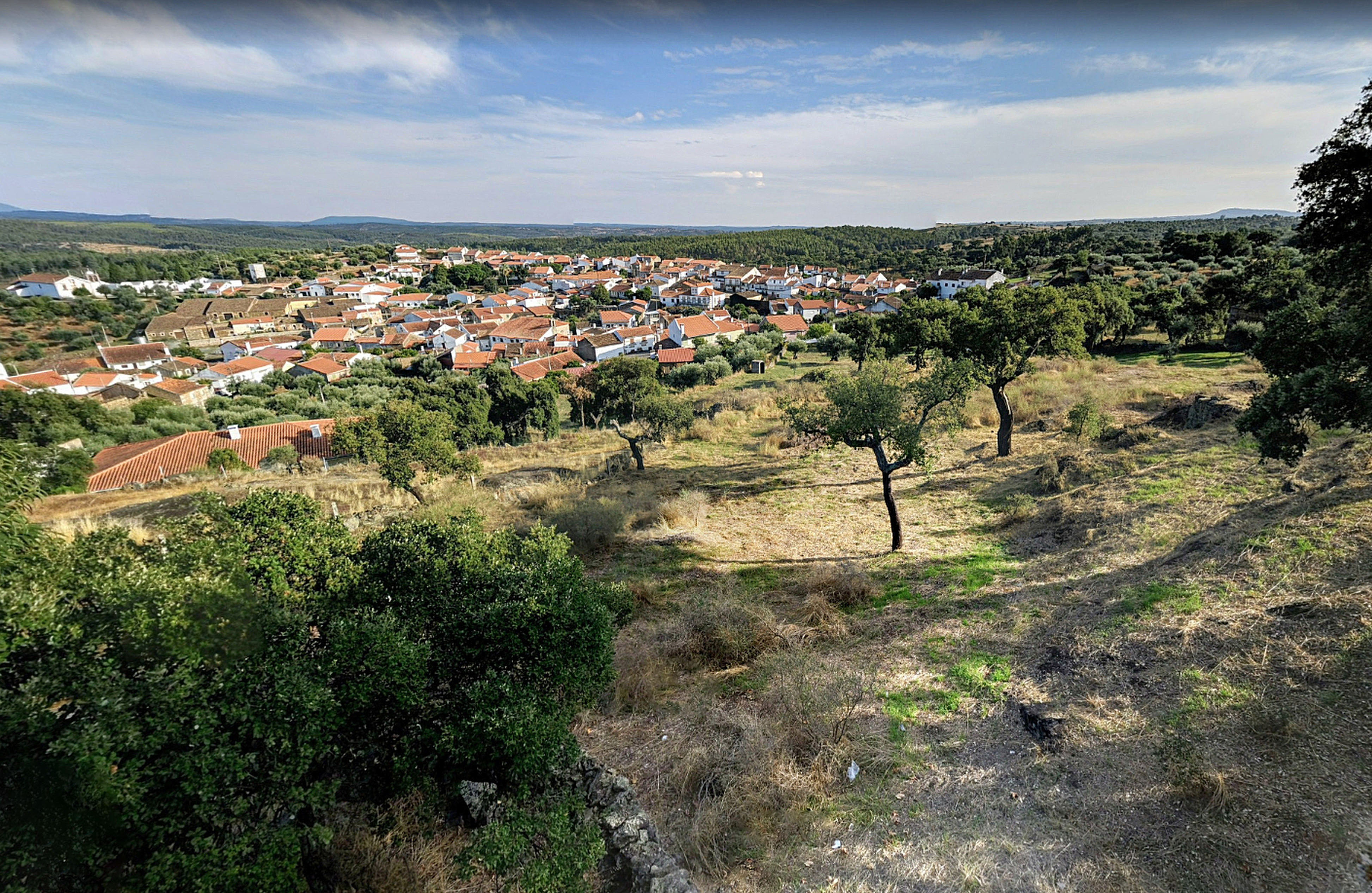 An investigation which will aim to retrace the little boy’s steps between the time he left home and the moment he was found is ongoing and will attempt to rule out the possibility he was snatched by an intruder.

Police sources said they were treating the incident as an “accidental disappearance” at the moment.

Military police police chief Jorge Massano, confirming Noah was “alive and well” moments after he was located, said: "In a straight line he was found 2.5 miles from the family home but it’s probable he’s covered around six.

“The area he was found in wasn’t searched on Wednesday but was one of the areas we were planning to extend the search to.”

Jose Monteiro, a police coordinator based in the town of Guarda, told local press: “Noah has been found alive following a disappearance which should be considered spontaneous.”

Noah’s parents, who haven’t been named, raised the alarm shortly after his mum discovered him missing.

The operation to find him was already underway by 9am on Wednesday.
Locals who volunteered to take part in the search are calling the youngster “the miracle survivor.” 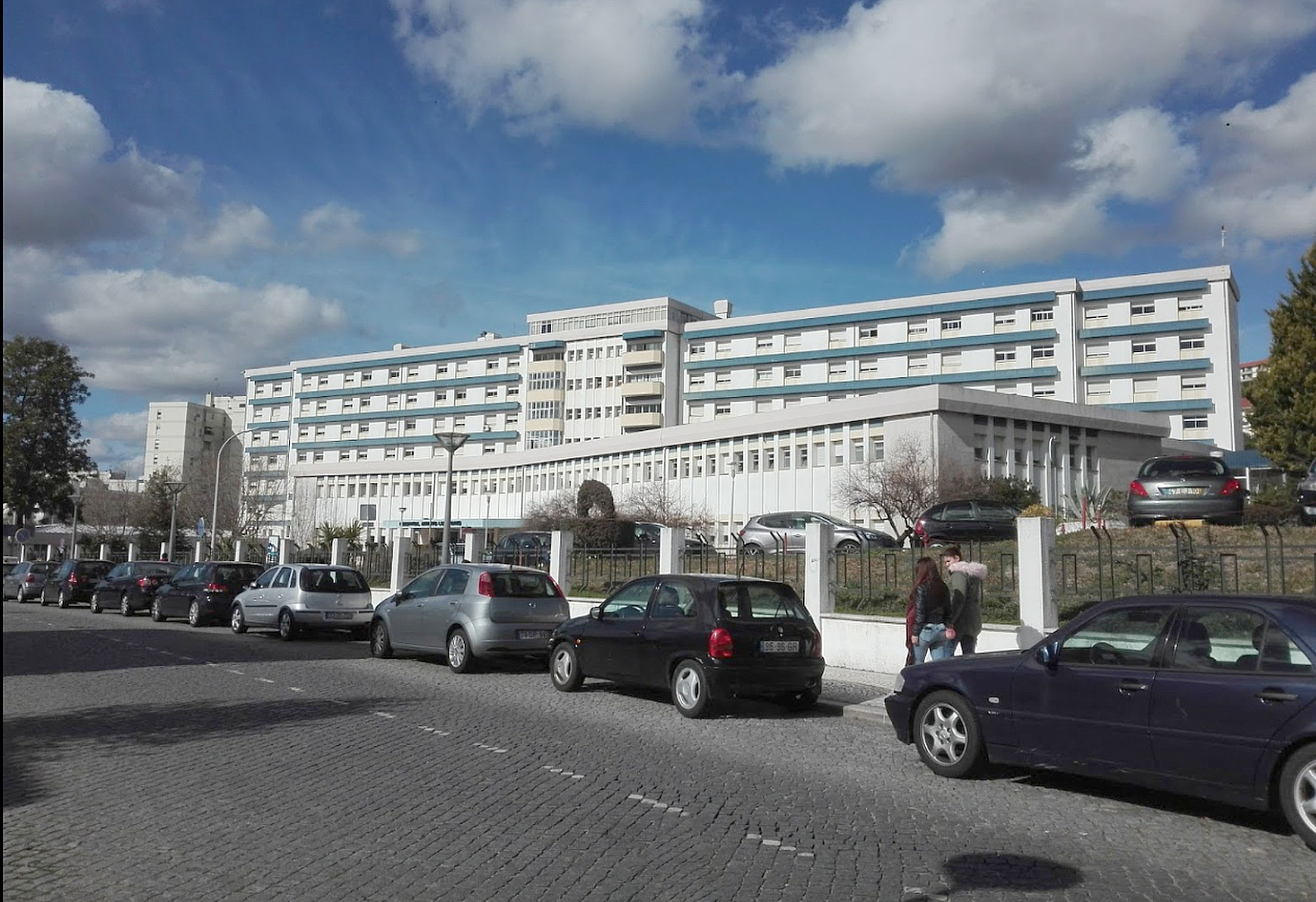 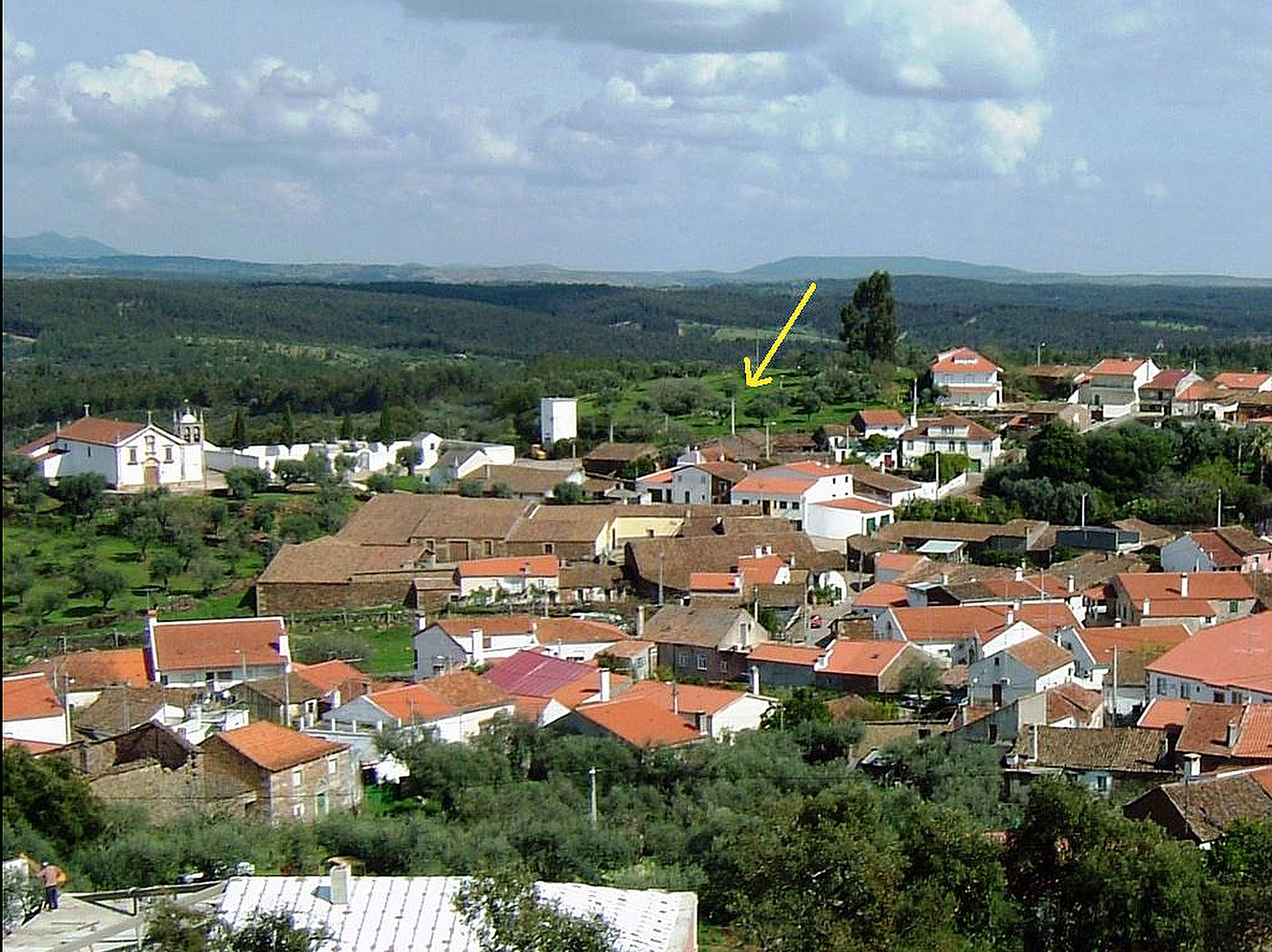 He has been taken to a hospital in the nearby town of Castelo Branco for treatment and a medical examination, although apart from dehydration he is said to have suffered only minor scratches.

A spokesman for Amato Lusitano Hospital said this morning: “The youngster is conscious, lucid, and in a good mood.

“He will remain in hospital for the time being as a precaution to stabilise the dehydration he suffered.”