A TOP Ukrainian model was left with her face covered in blood after allegedly being beaten by security guards at a beach nightspot in Turkey.

Daria Kyryliuk, 24, said the incident occurred at The Beach of Momo venue in the resort of Çeşme on Friday. 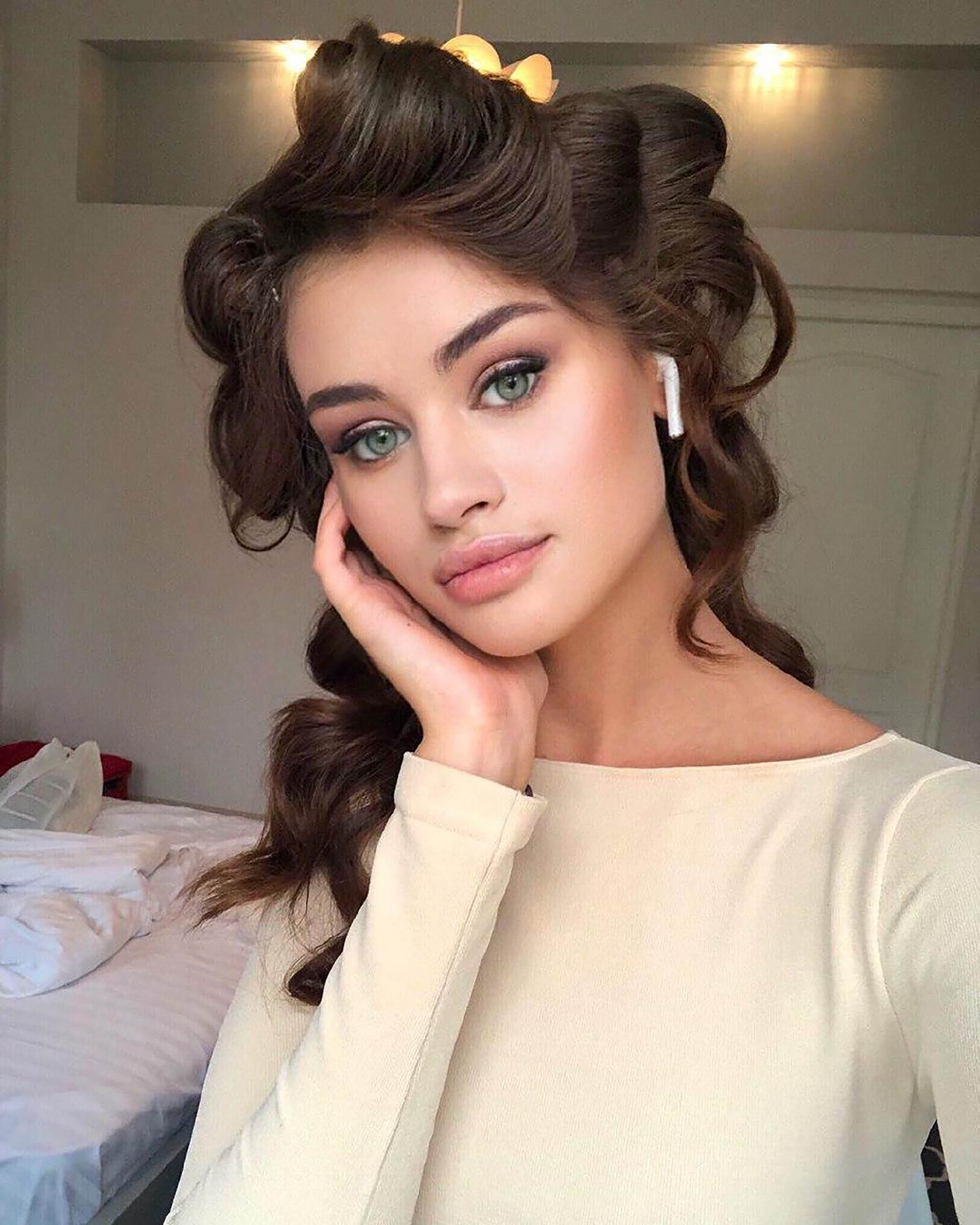 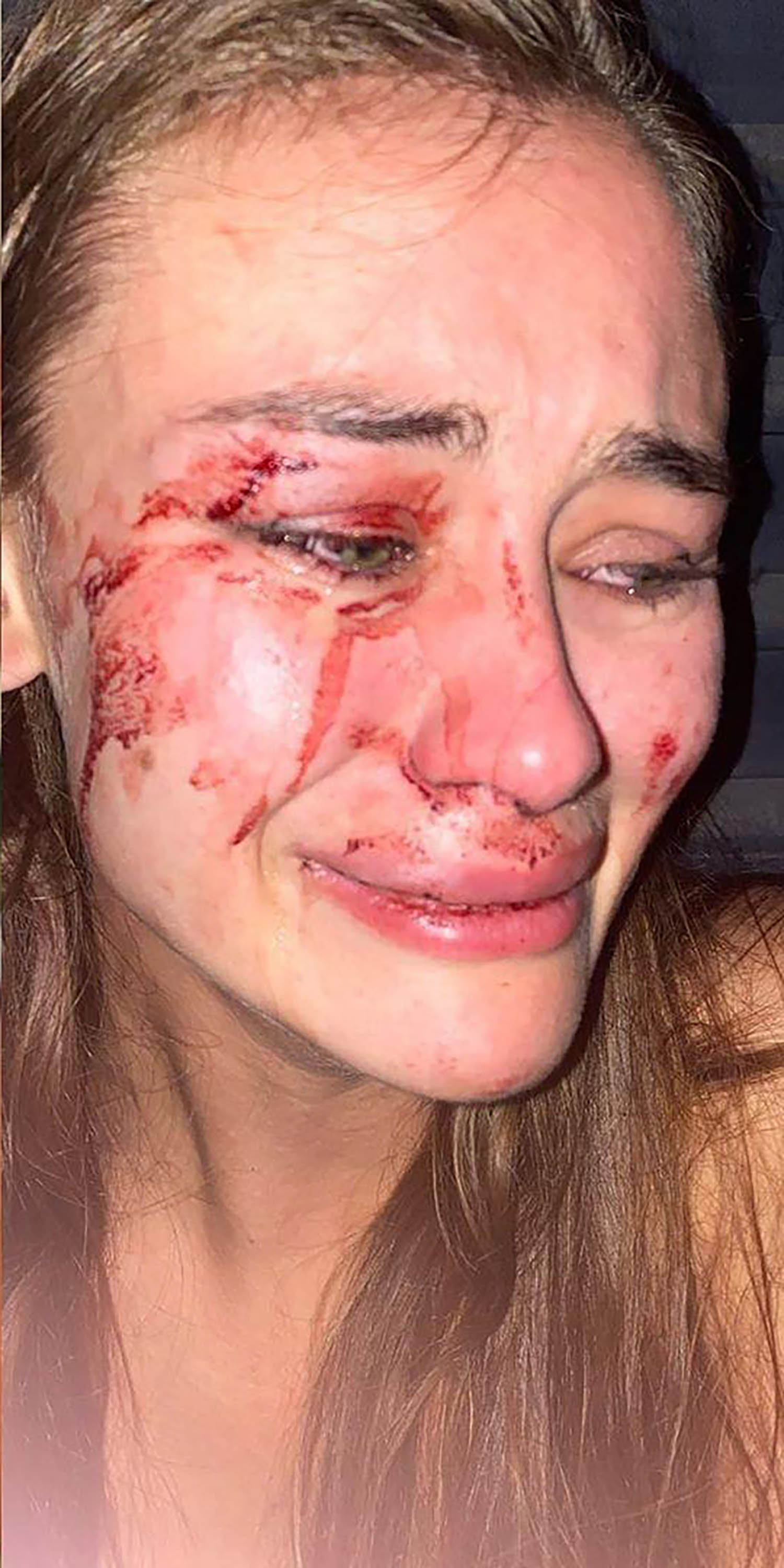 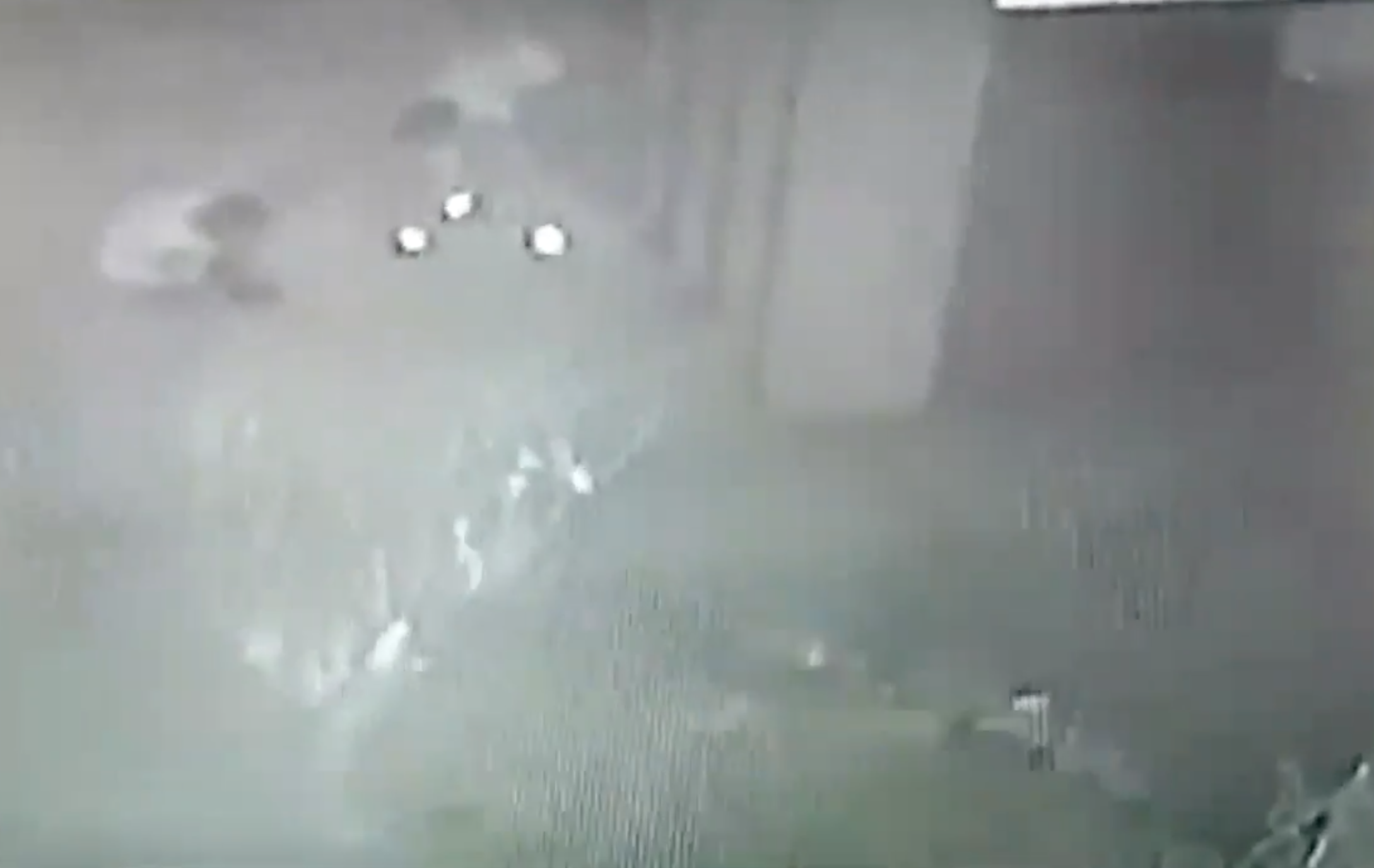 Writing online, the model, who lives in the US and has posed for British GQ, said: "I don’t wanna keep quiet and [will] tell the story [of] what happened to me, my boyfriend and our group.

“We were attacked by the security of Momo Beach.

“Four girls were punched on the face (including me) and the guys were badly hurt.

“We gave police detailed reports. We should not turn a blind eye to what happened.”

No pictures of the other alleged victims have yet emerged, but the bar has since been temporarily closed by the regional governor, ostensibly because it had broken coronavirus social distancing rules.

Local police have now launched an investigation and have reportedly spoken to the people Kyryliuk was with as well as three security guards at the venue.

In a statement, Turkey's tourism minister, Mehmet Nuri Ersoy, said: "I condemn the ugly assault that took place in Çeşme on Friday night.”

He added that such incidents had no place in a tourist area “and especially against a woman”.

The Beach of Momo has disputed Kyryliuk's account, and says its security team was forced to intervene in a fracas between two groups in its parking lot.

It also said Kyryliuk had exhibited a “vicious and aggressive attitude” towards others while at the venue and was in fact assaulted by her boyfriend.

It claimed its account was supported by CCTV footage.

“The issue has nothing to do with The Beach of Momo as reported by Daria Kyryliuk," it said in a statement.

“The issue of violence happened completely between the two of them. [It] has nothing to do with us.”

Grainy footage appears to show a woman collapsed on the floor outside a building while one man leans over to talk to her and others stand nearby.

“This is unbelievable the lengths that Momo will go in order to trash me and my boyfriend.”

She also named the man who she alleges hit her and demanded the restaurant release more footage showing the initial attack.

She said grainy video from the bar shows “my boyfriend trying to help me while I was having a panic attack”.

“They are guilty," she said.

“I love Turkey and it’s a beautiful country, but it’s very sad something like that can happen in the 21st century.” 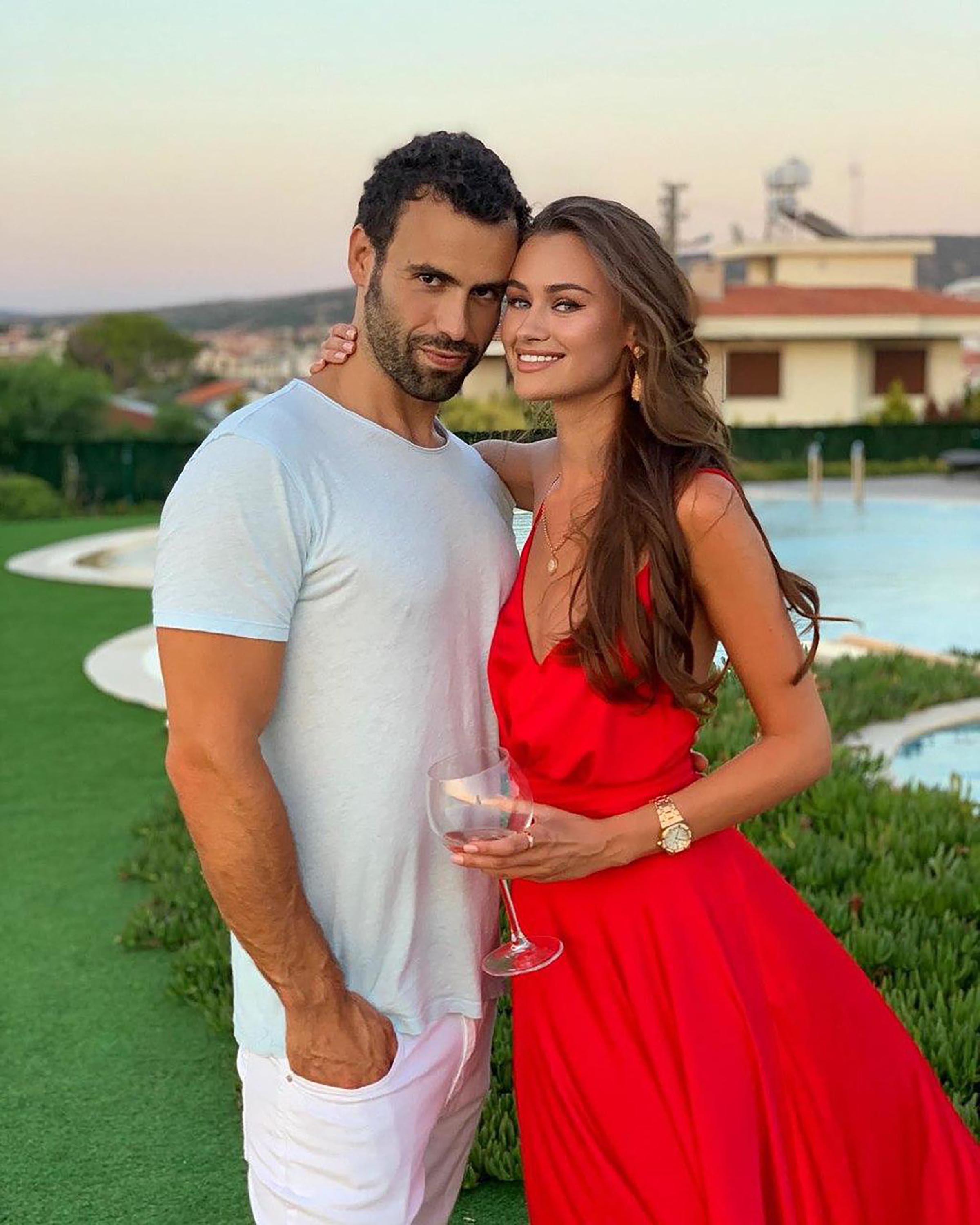 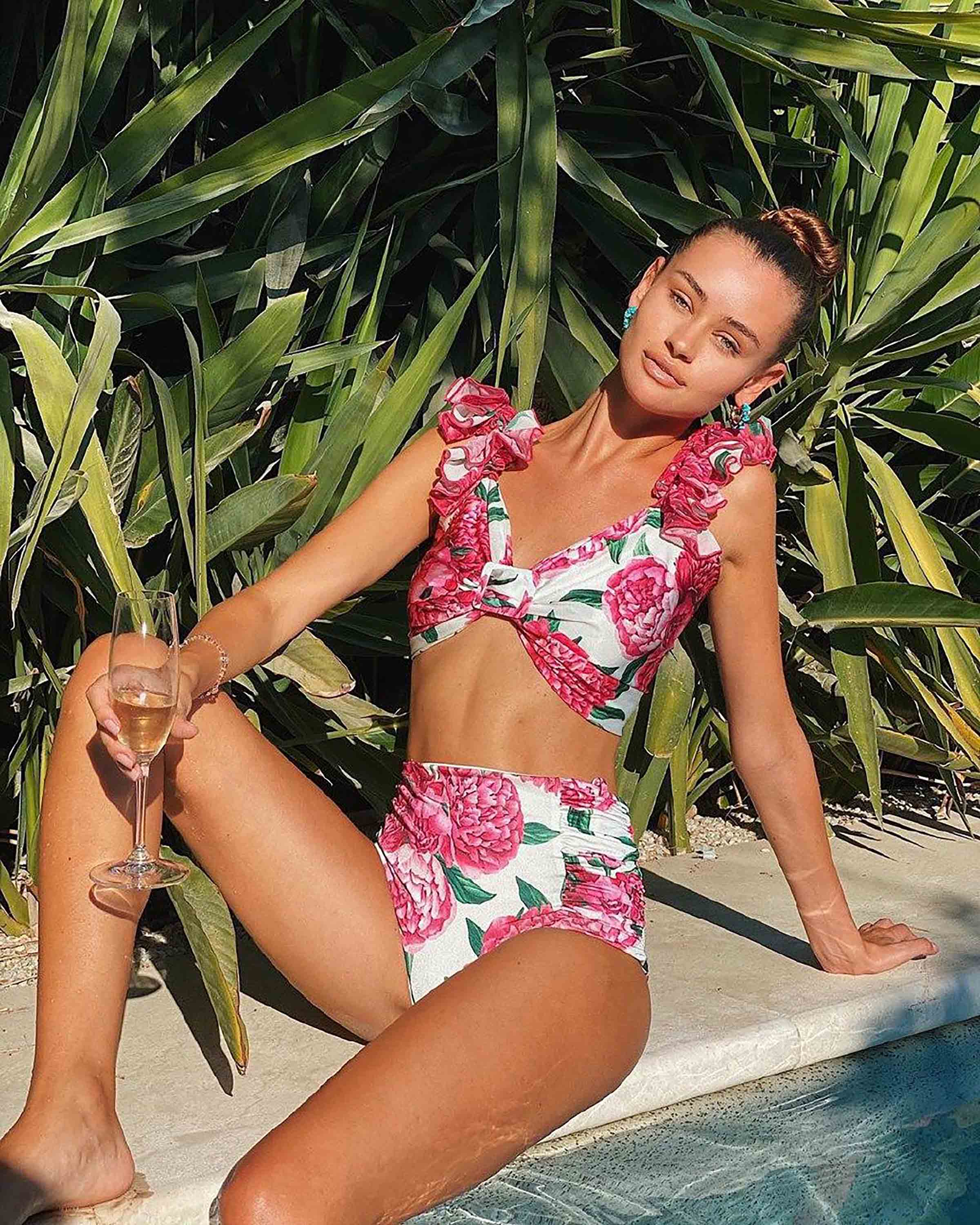 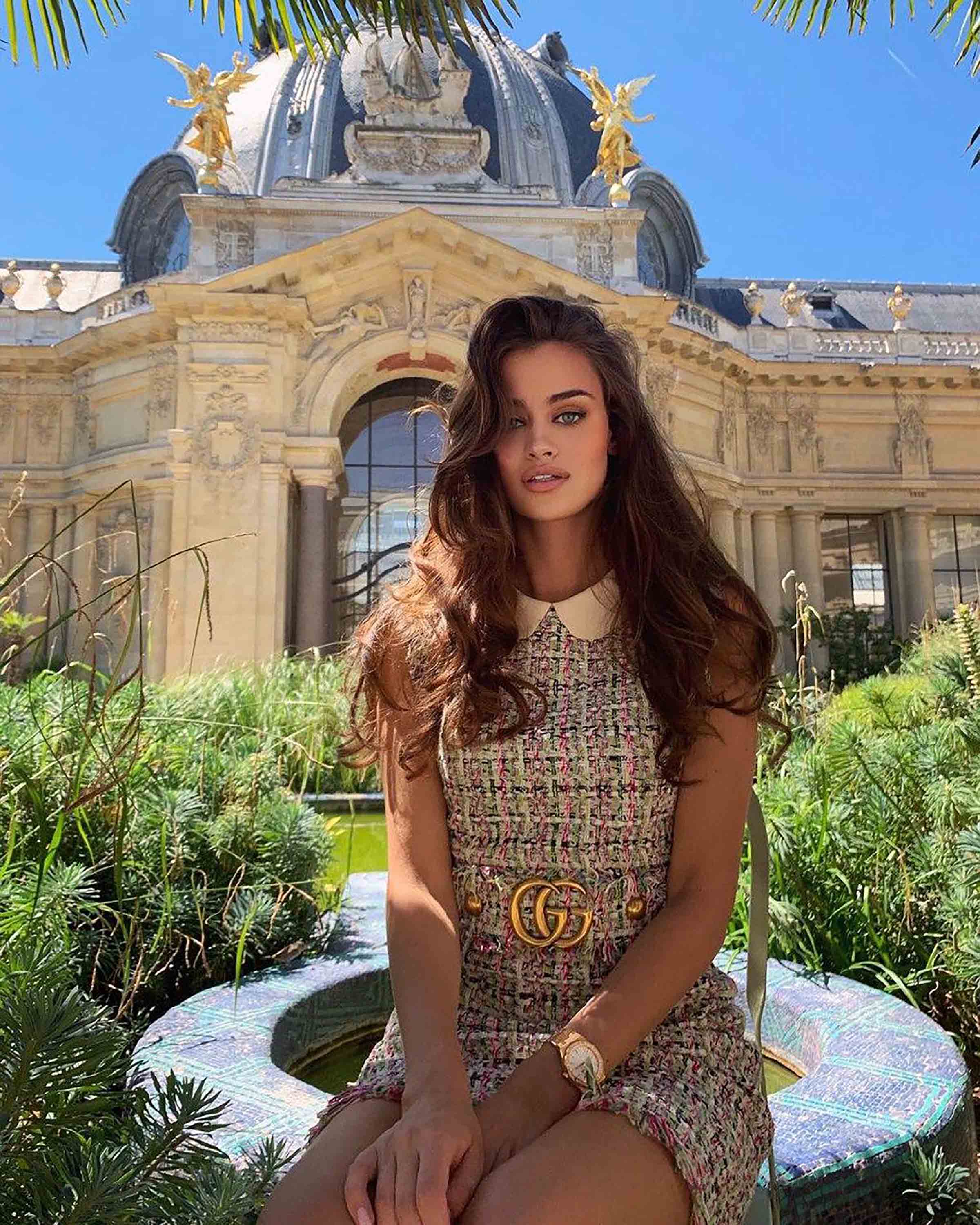 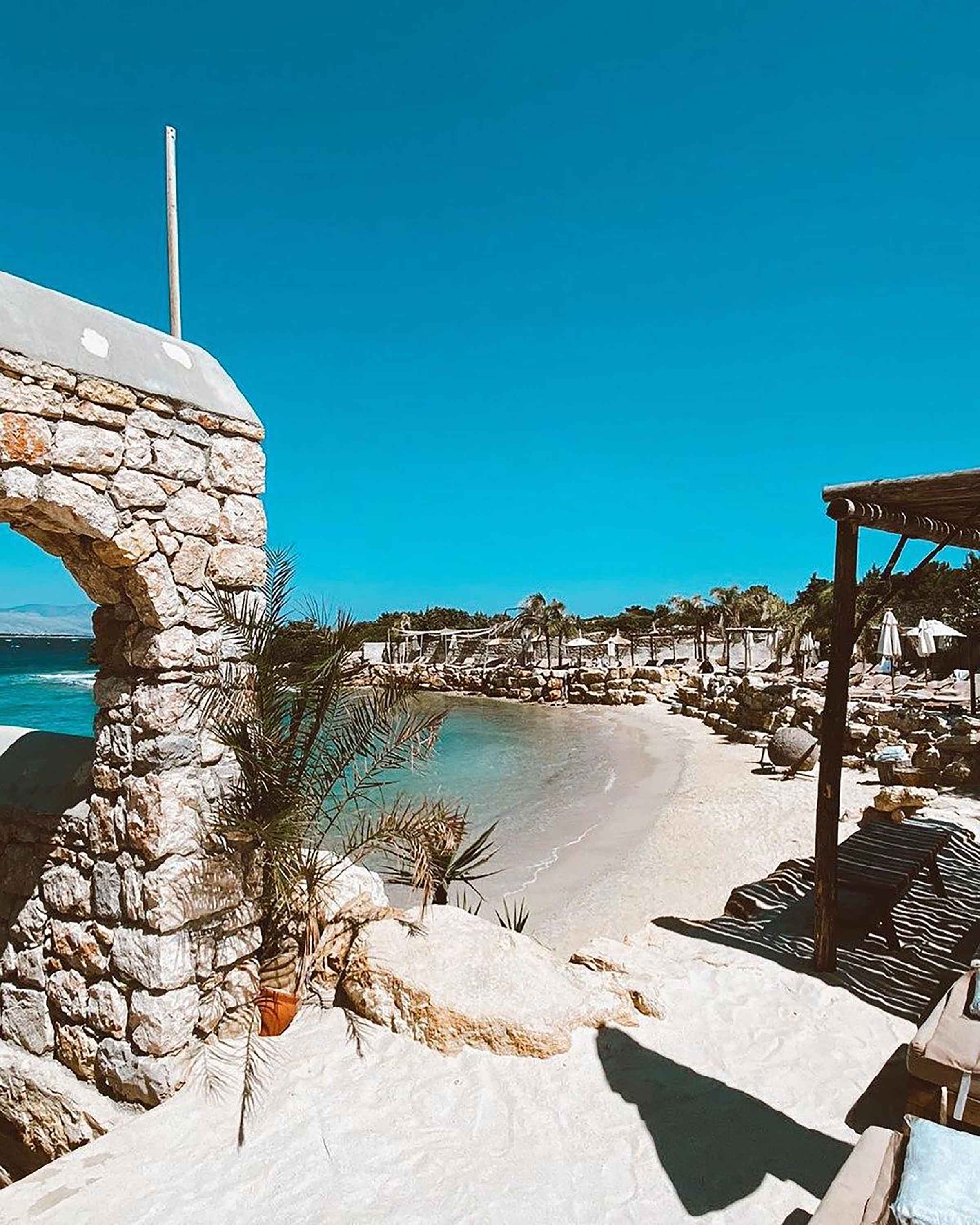