A senior detective is believed to have been hit by a train and killed hours after he was interviewed by colleagues over an alleged fraud.

Detective Chief Inspector Rob Widdowson, of Leicestershire Police, died on Monday near the village of Syston in the county. His death is now being investigated by British Transport Police.

Hours before his death, DCI Widdowson had been interviewed by fellow officers after a member of the public made an allegation of fraud against him. 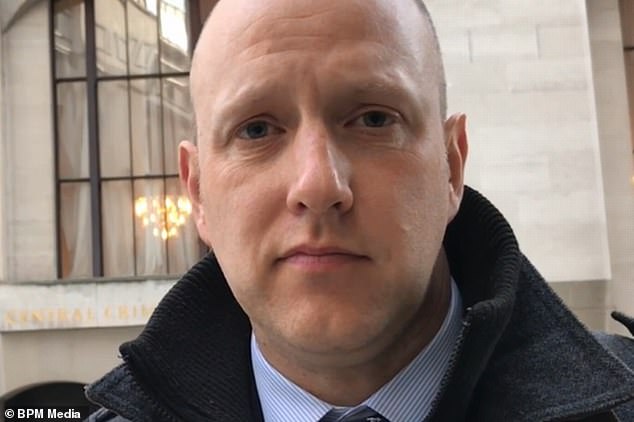 DCI Rob Widdowson, pictured, was interviewed by officers on Monday after a member of the public made an allegation of fraud against him. Several hours after being questioned, DCI Widdowson died. British Transport Police are investigating the circumstances of his death which is not being treated as suspicious 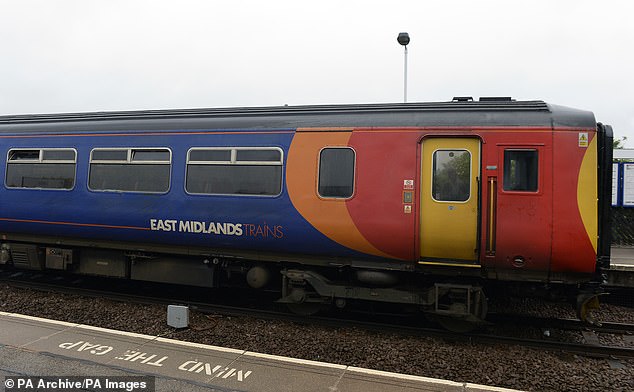 It is believed DCI Widdowson was struck by a train near the village of Syston, Leicestershire (file photograph)

Train services in the region were suspended for several hours on Monday after a man was struck by a train.

Leicestershire Police did not reveal any of the circumstances surrounding the death of DCI Widdowson, which isn’t being treated as suspicious.

But the force did say in a statement: ‘Leicestershire Police is extremely sad to announce the sudden death of one of its most senior detectives.

‘The circumstances surrounding his death are being investigated by the British Transport Police.

‘Earlier in the day, he had been interviewed by officers in connection with a fraud allegation that had been made against him by a member of the public. 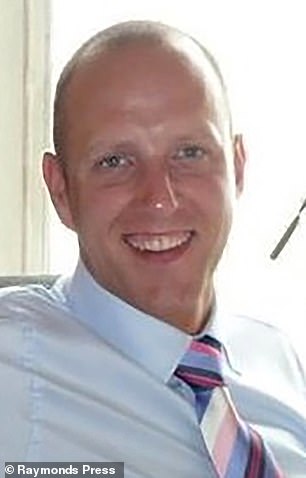 ‘The investigation into that allegation was being led by the force’s professional standards department.

‘As a result of his death, we have referred ourselves to the Independent Office for Police Conduct.

‘The tragic news of DCI Widdowson’s death was announced to his colleagues on Tuesday.’

The statement added that DCI Widdowson’s devastated family had requested that their ‘need for privacy at this terrible time is respected.’

DCI Widdowson was the senior investigating officer on a number of high-profile cases in recent years, including the rape and attempted murder of a woman in Leicester’s Victoria Park in July 2017.

He had been with the police for 20 years, having started out in the force control room.

In a statement regarding Monday’s incident, a spokesman for British Transport Police said: ‘Officers were called to the line close to Syston, Leicestershire, on Monday, June 3, after a report that a person had been struck by a train.

‘Officers from BTP attended the incident, which was reported to us shortly before 5.30pm.

‘Colleagues from the ambulance service attended and a man was pronounced dead at the scene.’

‘The incident is currently being treated as non-suspicious and a file will be prepared for the Coroner.’

A father and keen football fan in his 40s, DCI Widdowson managed Leicestershire Police’s Force Intelligence Bureau, according to his Twitter profile, which has since been deleted.

He recently toured Scotland on a motorbike, something he described as being on his ‘bucket list’.

Pictures of Monday’s incident showed a high-speed inter-city train stopped on the line just outside Syston station while rail workers inspected the track.

An IOPC spokesperson said: ‘We can confirm we have received a referral which is being assessed.’