TORIES fear they could lose around half of their MEPs if Theresa May stays in No10.

Candidates say that a combination of Brexit chaos and the PM clinging on means they face a drubbing in the local and Euro elections next month. 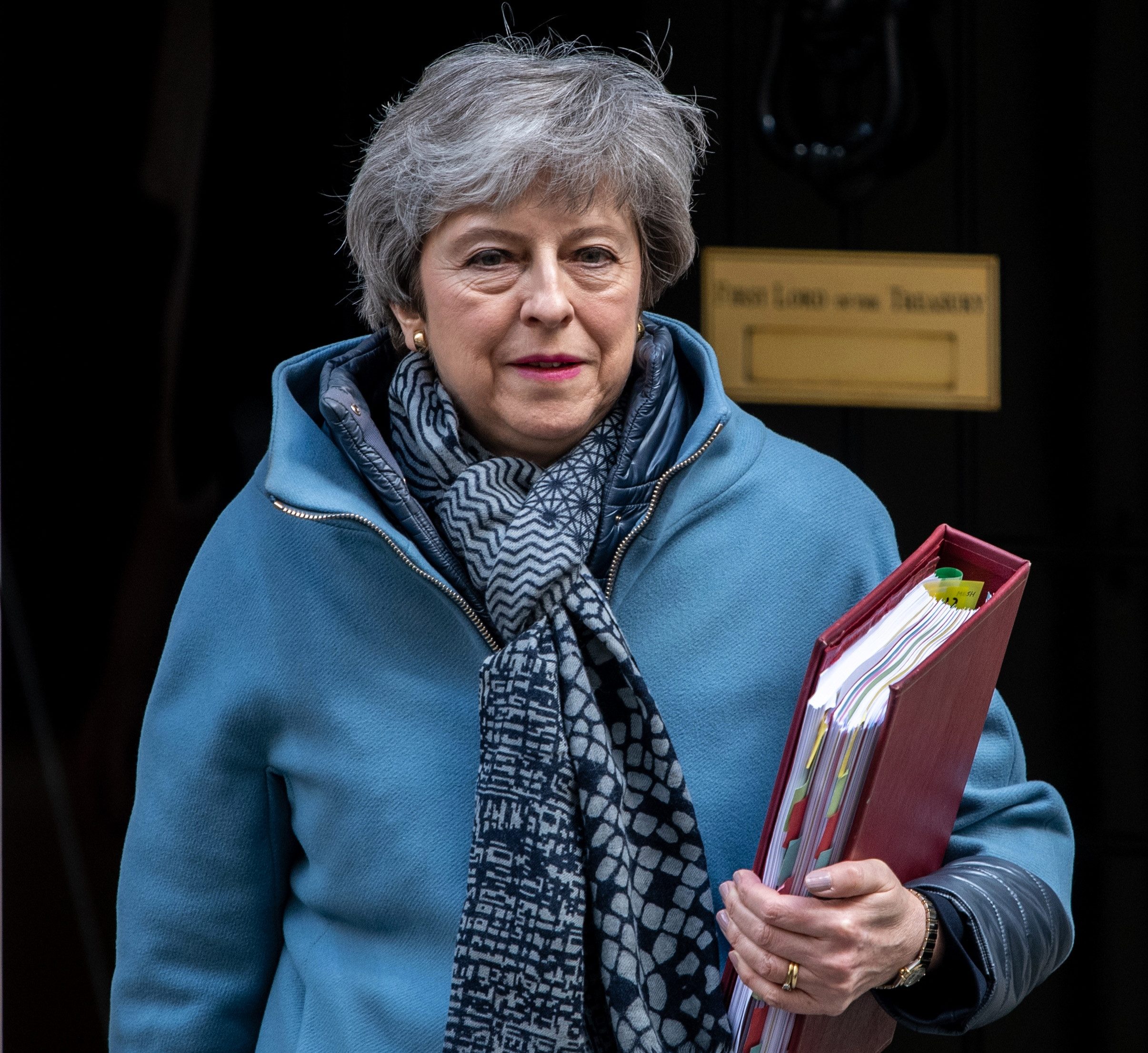 The PM has said she will step down if her deal goes through,  but she still stick around and Britain will have to take part in the polls one isn't signed off in weeks.

One Tory candidate told the Financial Times: “It’s not the Brexit deal that is the problem — it’s her,”

"If the prime minister is still in place, we’ll go below 10 percent [of the vote] and might end up with just four MEPs."

The Guardian claimed MEP candidates are being asked to sign legal guarantees they would give up their seats if they ever jumped ship to another party.

The ongoing Brexit chaos means Britain could have to take part in elections next month for the European Parliament despite the vote to leave almost three years ago.

Mrs May has secured a Brexit extension which can be cut off whenever a deal is sealed, but there's still little hope of getting something through in time before the polls.

Foreign Secretary Jeremy Hunt said yesterday it would be a "very serious situation" if we had to fight the elections and would be "highly challenging" for the PM.

She's said she wants to get the deal through and us to leave on May 1, and is in talks with Labour about a possible compromise plan.

MORE than 3,000 Remainers have signed up to be a candidate for the new Change UK party in next month's elections.

Insiders say they've been overwhelmed with support for people who want to be elected as MEPs at the European Parliament elections if they happen.

In the last two months 11 MPs quit Labour and the Tories to join the new Independent Group, which has vowed to push for a second referendum to reverse Brexit.

In a statement on the close of applications, the Independent Group said: "We have been overwhelmed by the quantity and quality of applicants."

MOST READ IN BREXIT 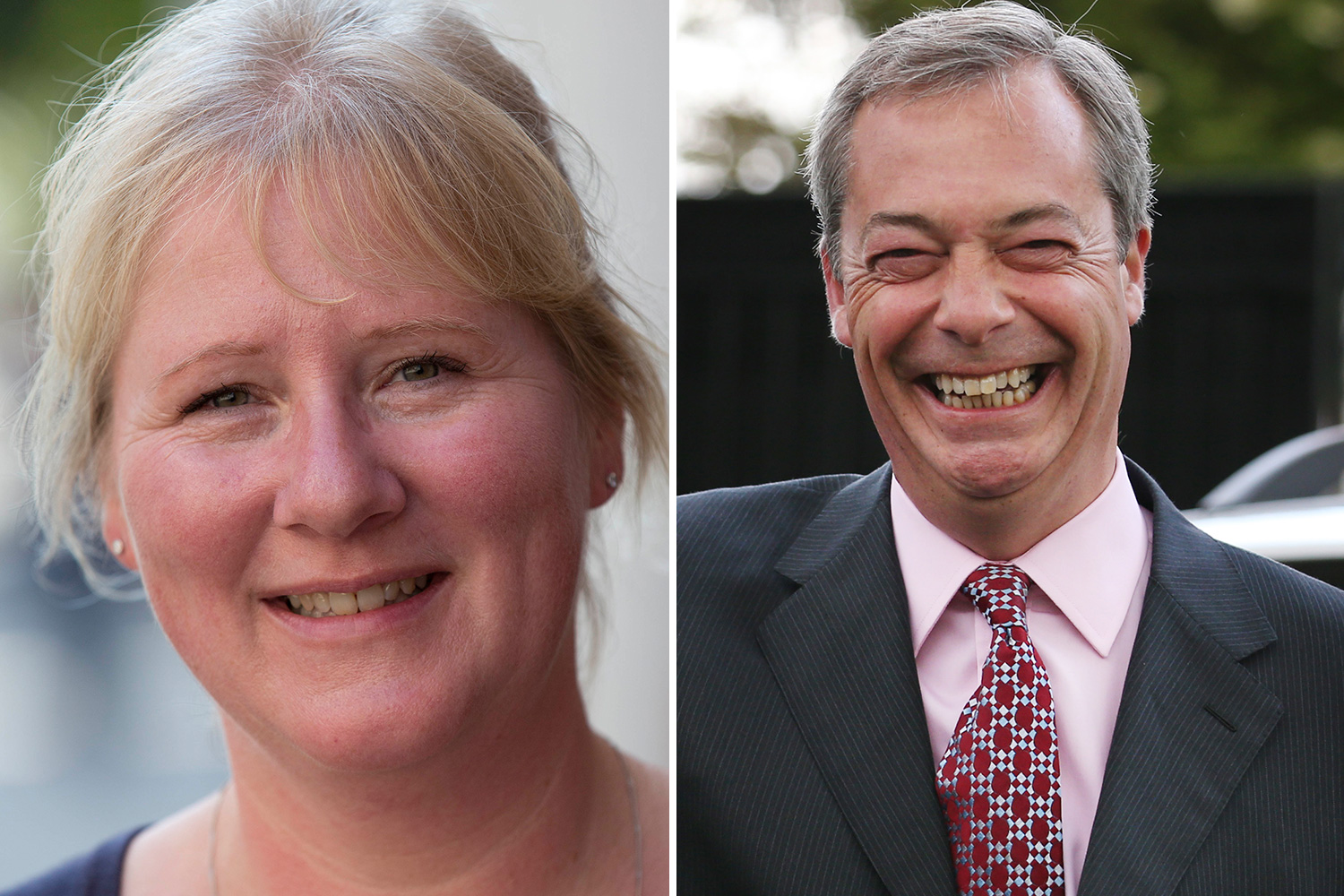 Who is Nigel Farage's wife Kirsten and who are his children? 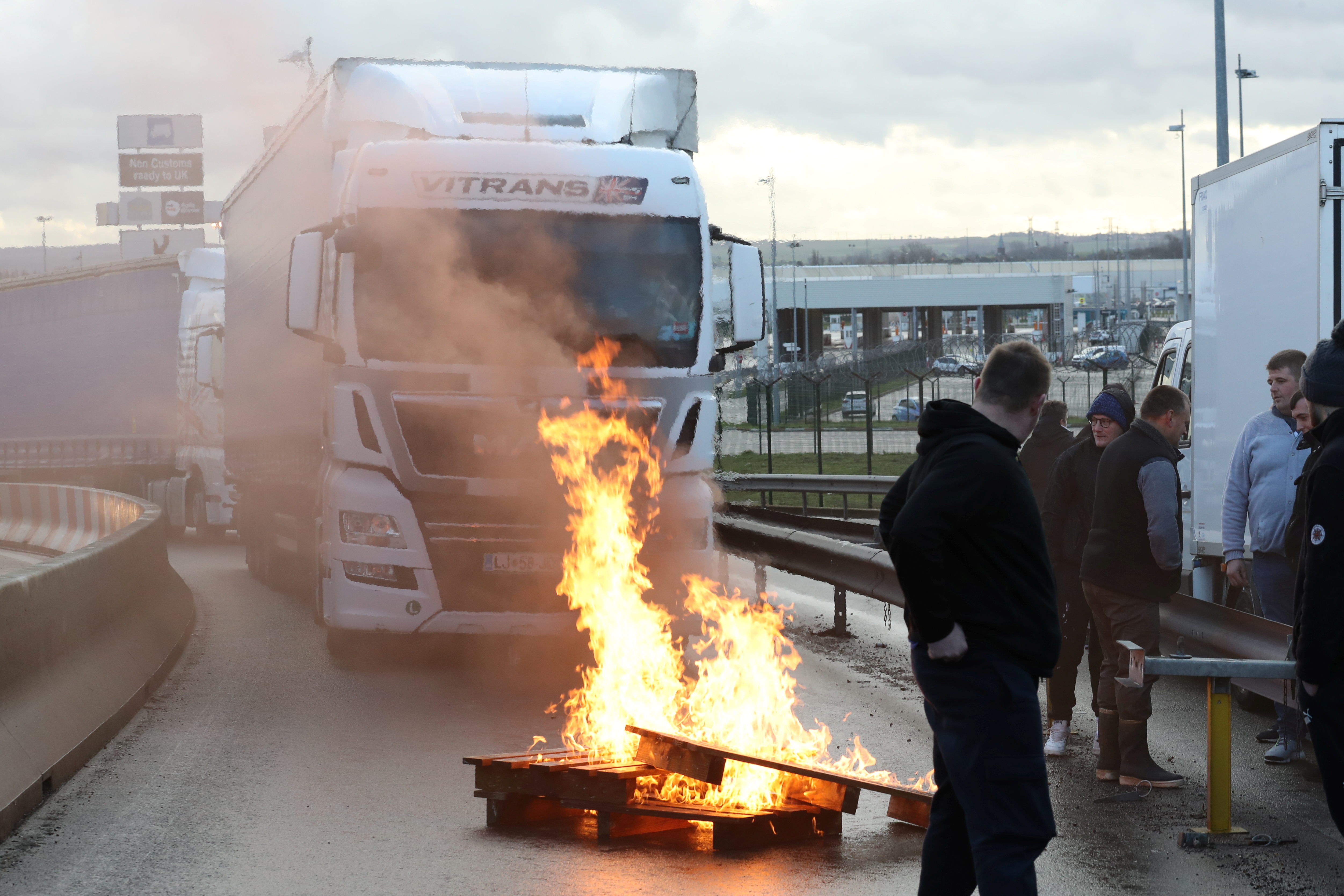 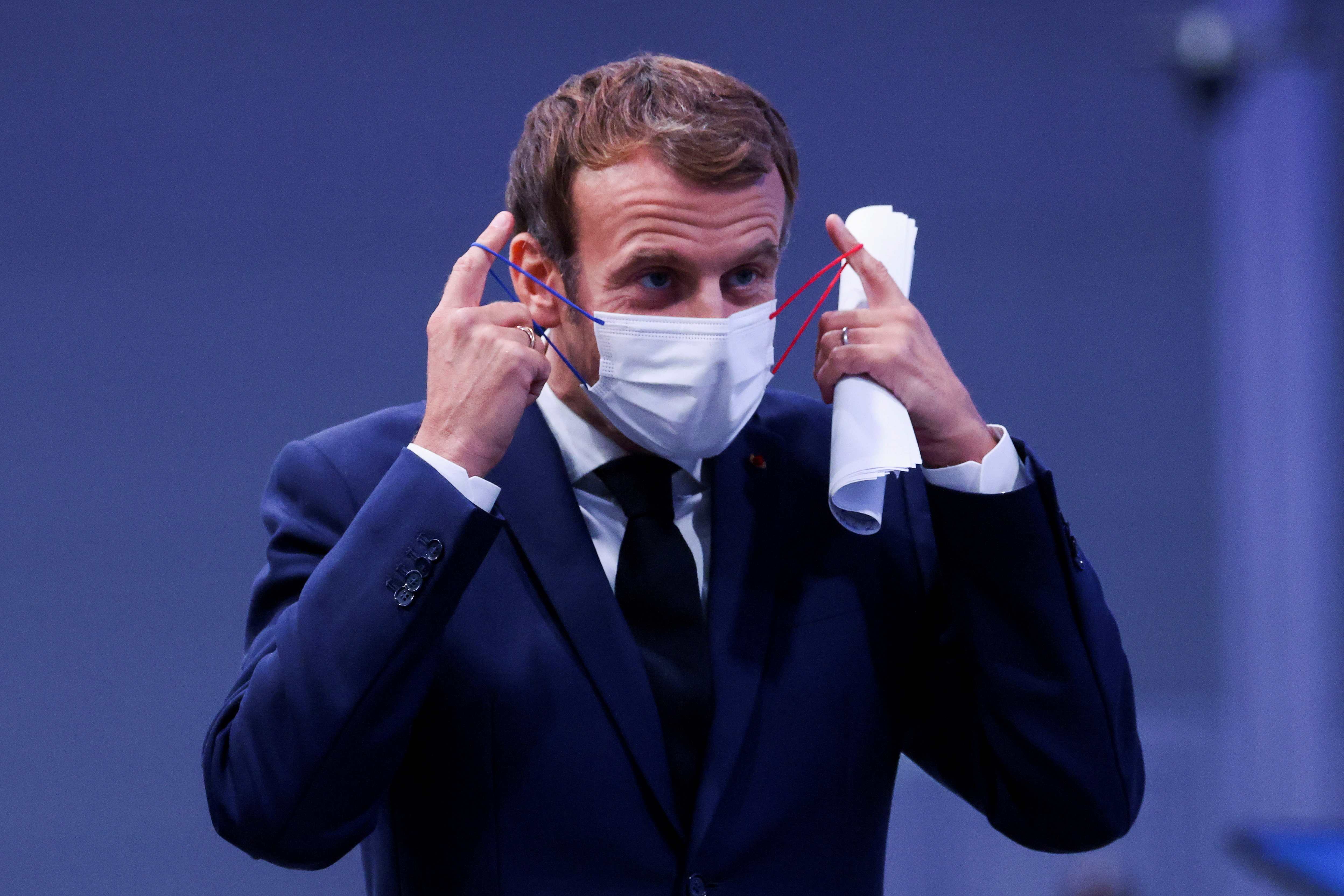 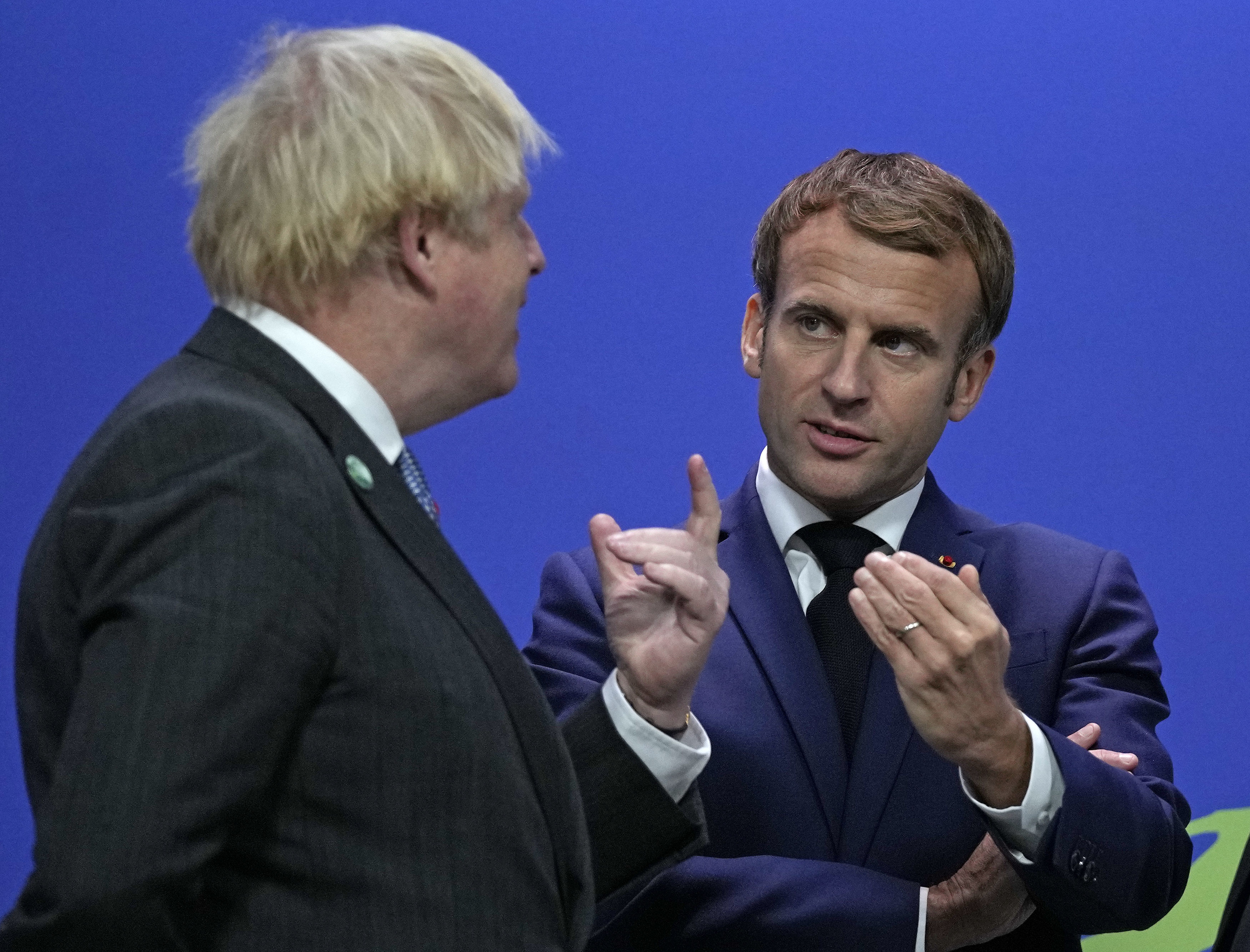 If that fails she's vowed to give MPs in the Commons more votes on what they want her to do – and she will obey their wishes.

A Tory party source told the paper" “As is usual, Conservative candidates are expected to represent the Conservative party."