TORY party chiefs were locked in a Bonfire Night war of words as fireworks flew over who was to blame for the disastrous Owen Paterson U-turn.

Boris Johnson and his Chief Whip Mark Spencer, as well as Commons leader Jacob Rees Mogg, were all slammed by MPs and ministers over the sleaze saga. 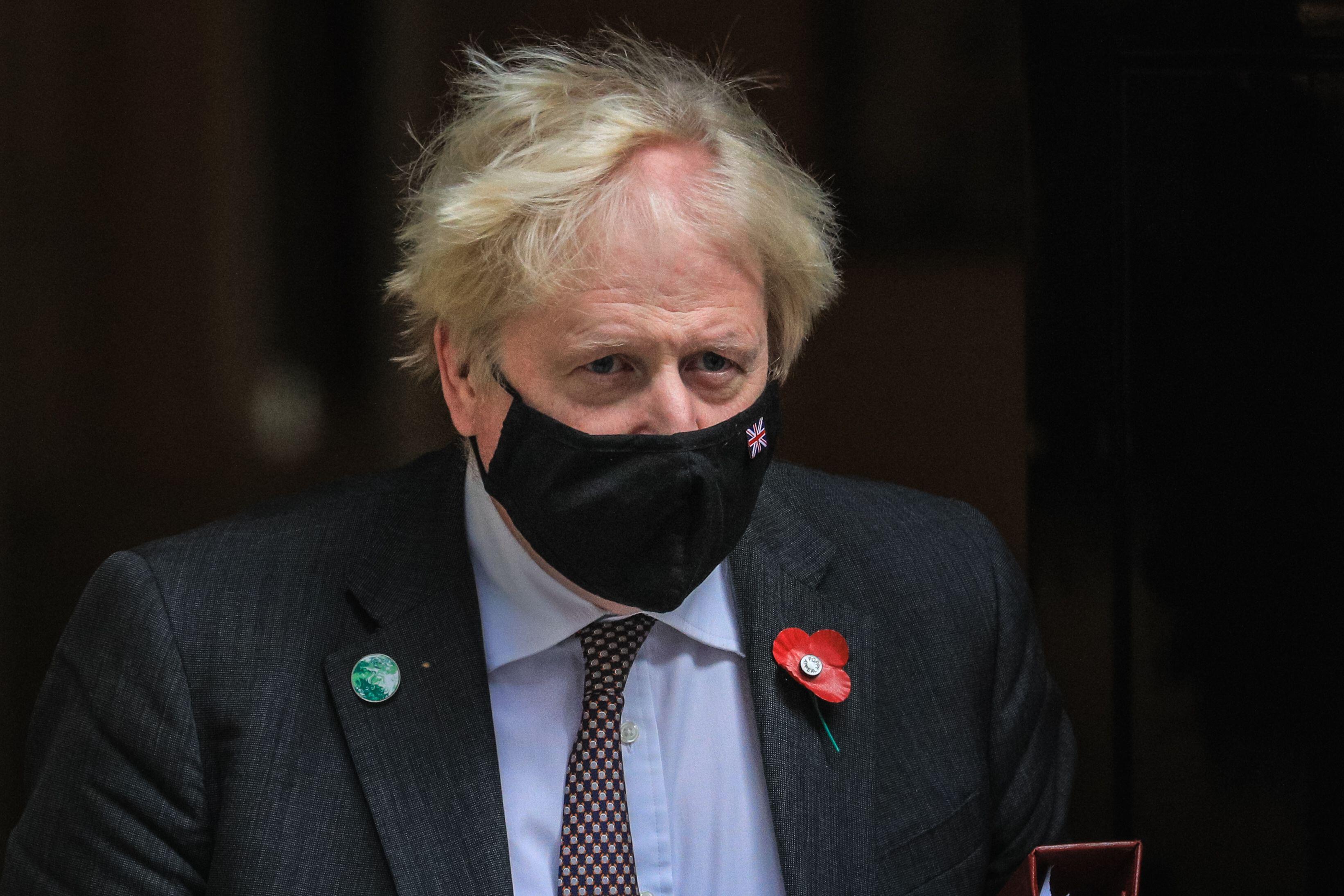 Yesterday the disgraced MP formally quit the Commons paving the way for a testy by-election in North Shropshire.

But back in Westminster class war erupted, with the 2019 intake of Tory MPs said to be particularly angry at being ordered through the division lobbies to try to delay Mr Paterson’s 30 day suspension over breaching lobbying rules.

One said: “All the toffs versus towns stuff is back. The 2019 intake is very different from the country-gent old guard, and we find it very patronising when told what to do by them.”

Tensions peaked on Wednesday night with one newbie MP calling the embattled Mr Paterson a four letter word to his face.

And there were bitter blows traded at the very top of Government after allies of the ex-Cabinet Minister said the doomed amendment to re-model Commons rules was written “at the heart of No10”.

In a day of claim and counterclaim, Downing Street sources rejected that and instead pointed the finger of blame at Jacob Rees Mogg for conjuring up the plan.

But the Commons leader’s allies insisted he had the full support and blessing of Mr Johnson to try find a way to save Mr Paterson – saying he “served only at the Prime Minister’s pleasure.”

However anger boiled over, with one minister branding Mr Rees-Mogg’s amendment “fatally flawed” as opposition parties immediately refused to cooperate.

They told The Sun: “Just because you can speak Latin and know your Tudor history it doesn’t make you some master strategist.”

And there was anger aimed at Chief Whip Mark Spencer for “overselling the level of support Paterson had in the party” and pressurising the PM to back the extraordinary effort to save the doomed ex-Cabinet Minister.

However one insider said a gong was “never going to happen.”